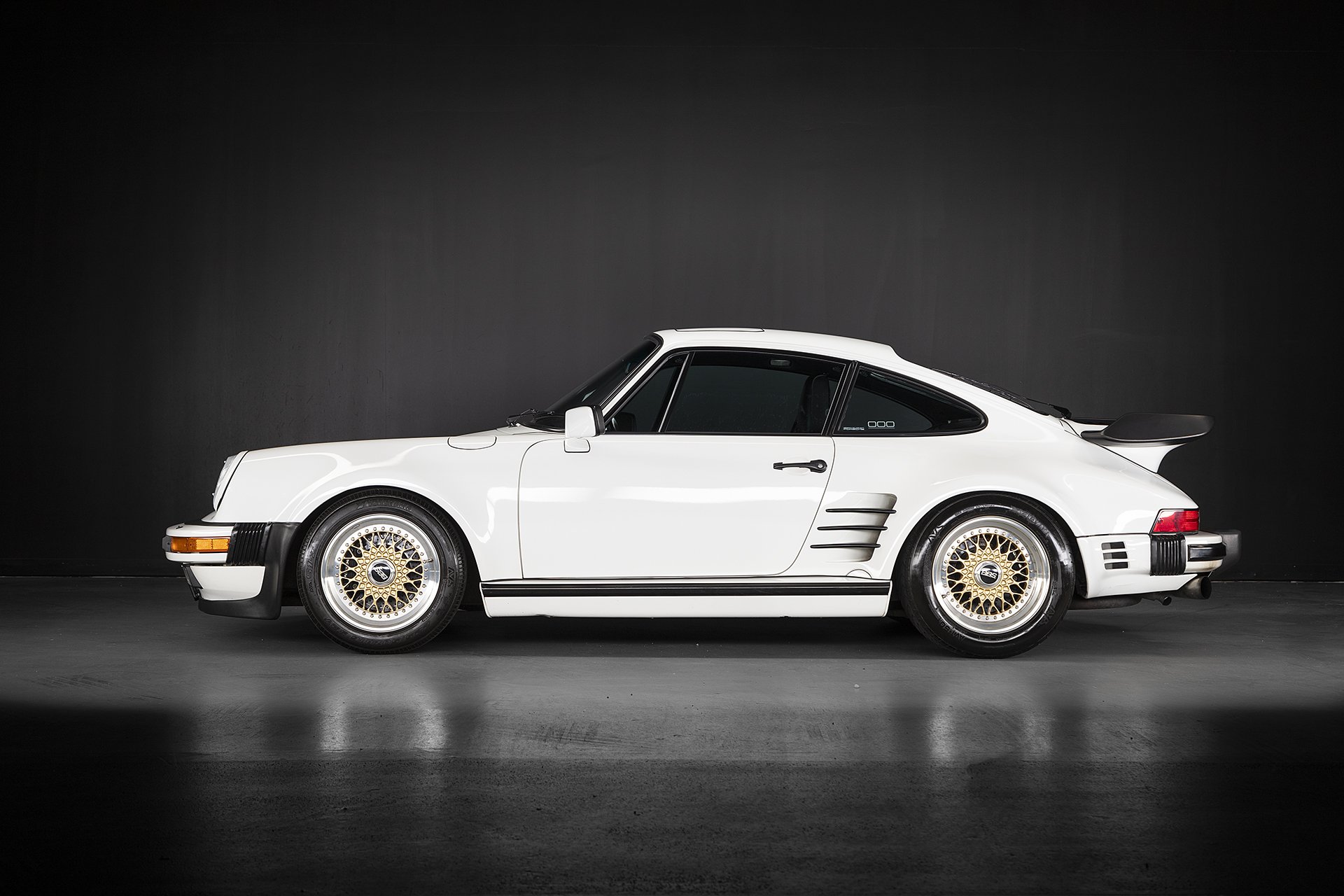 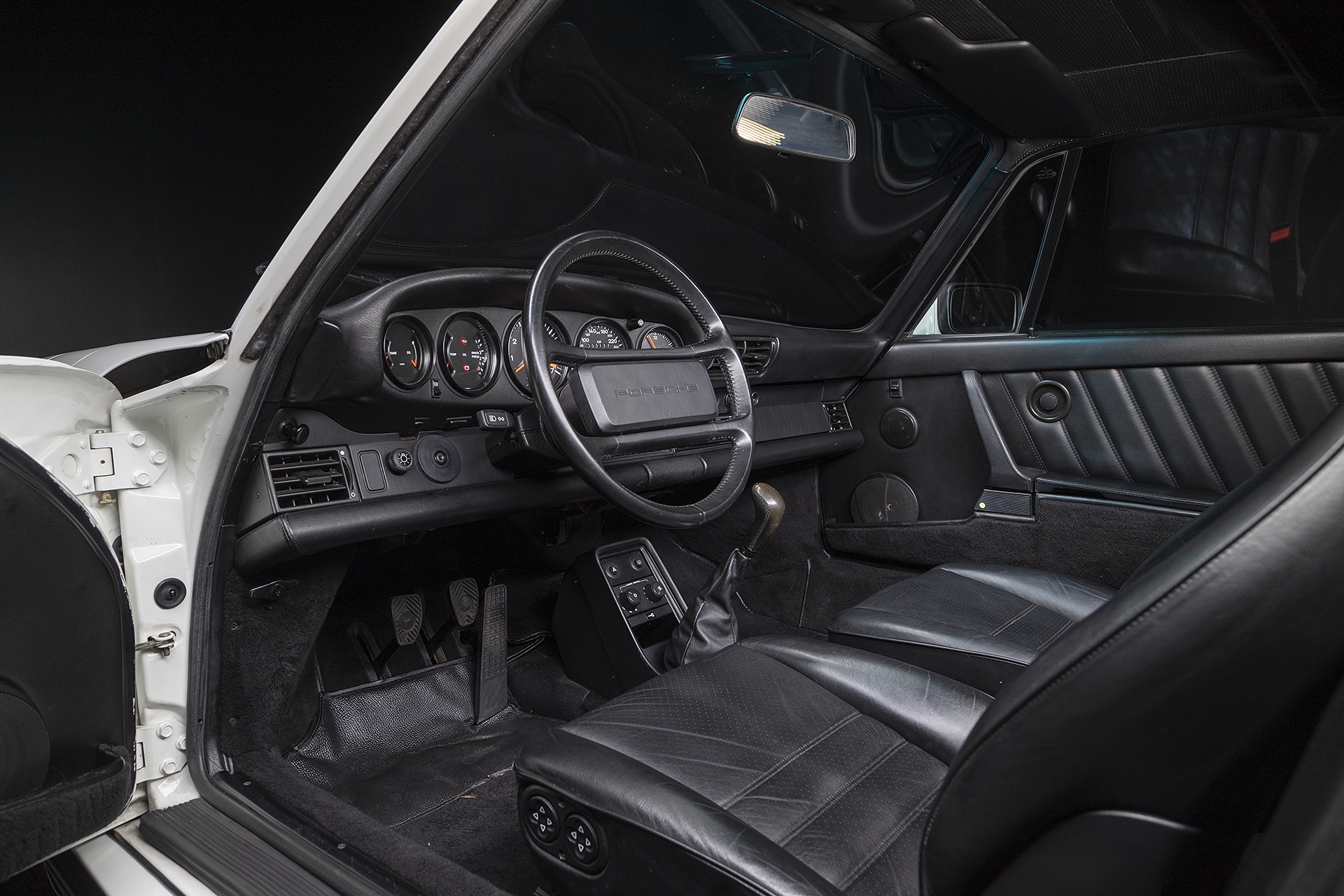 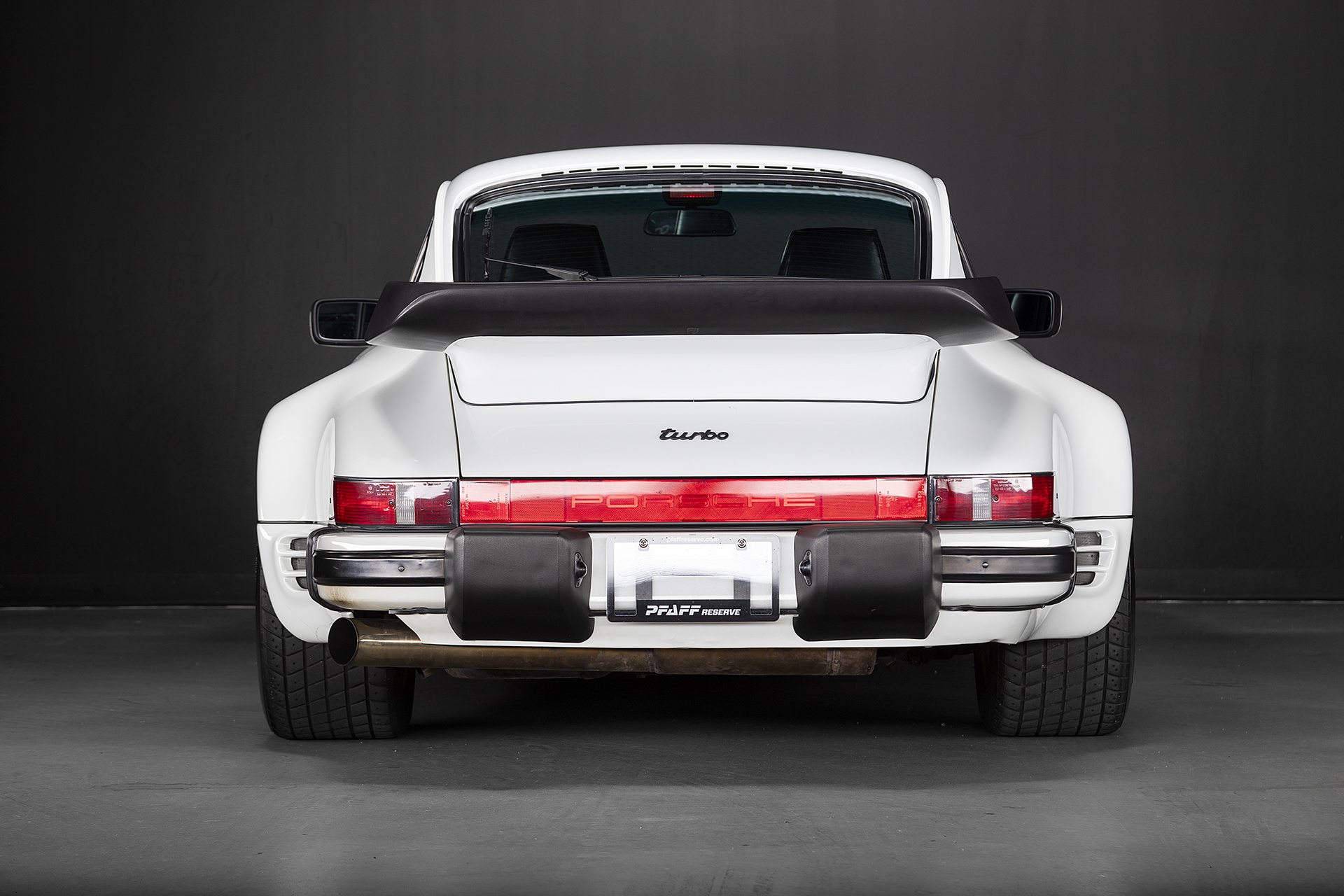 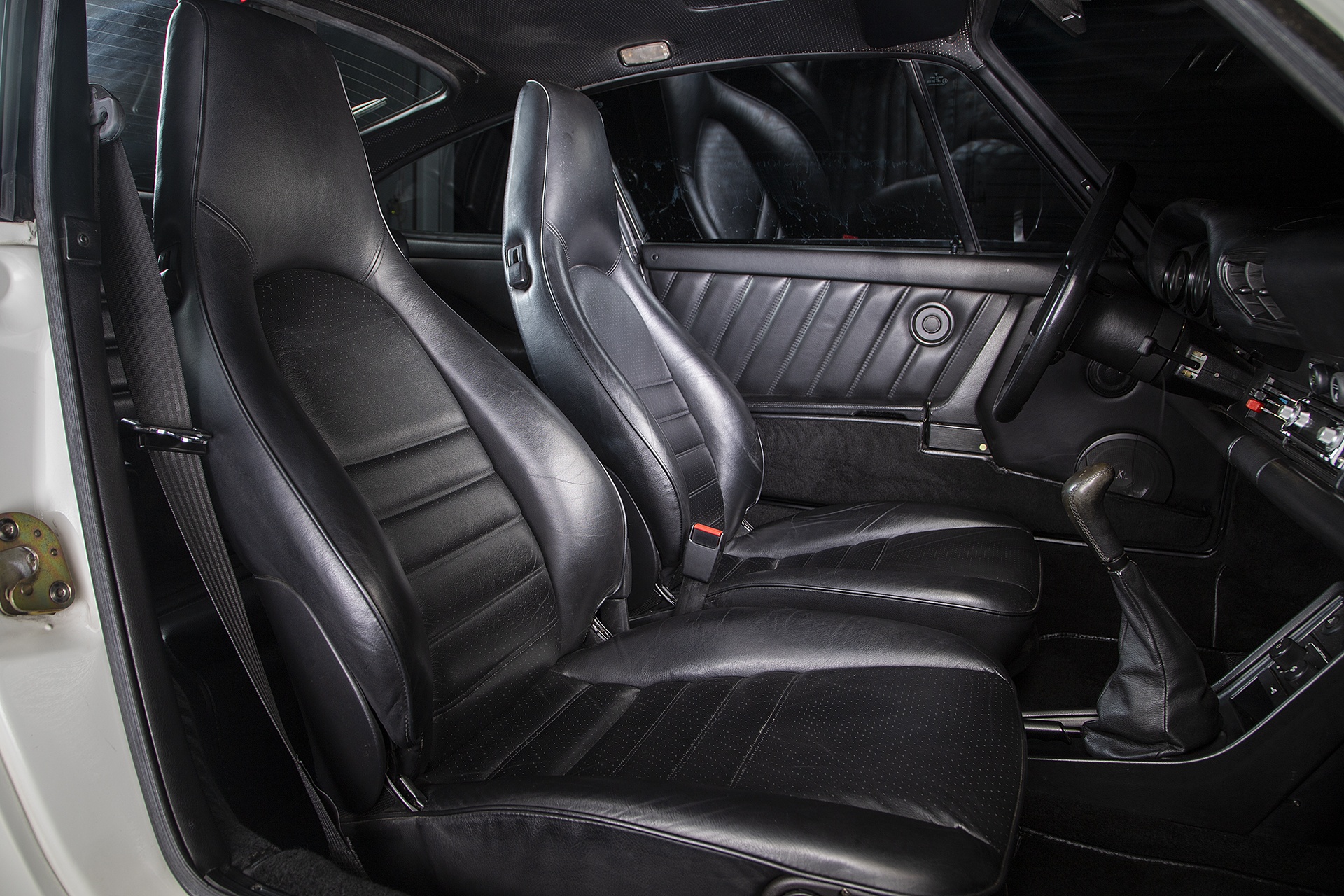 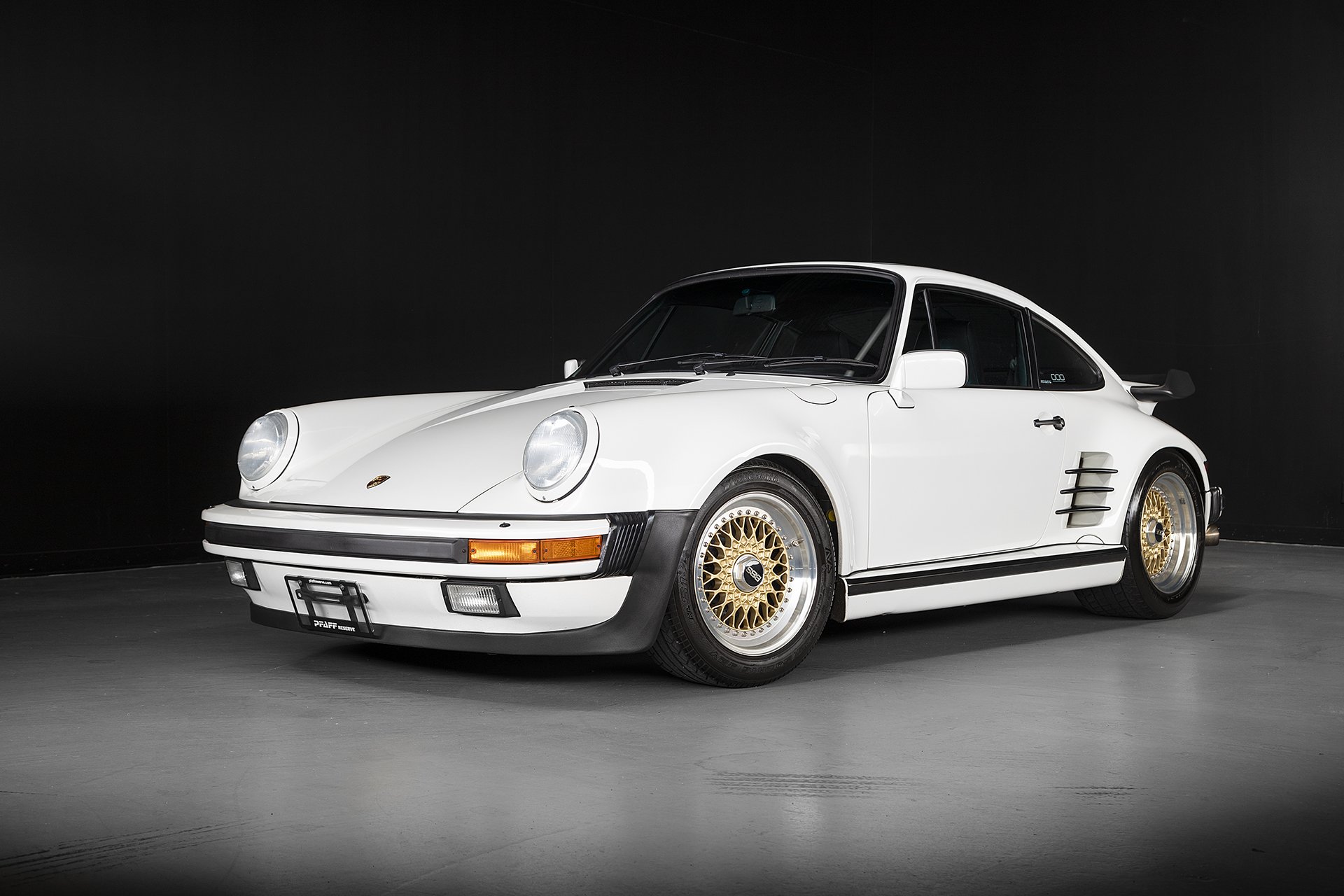 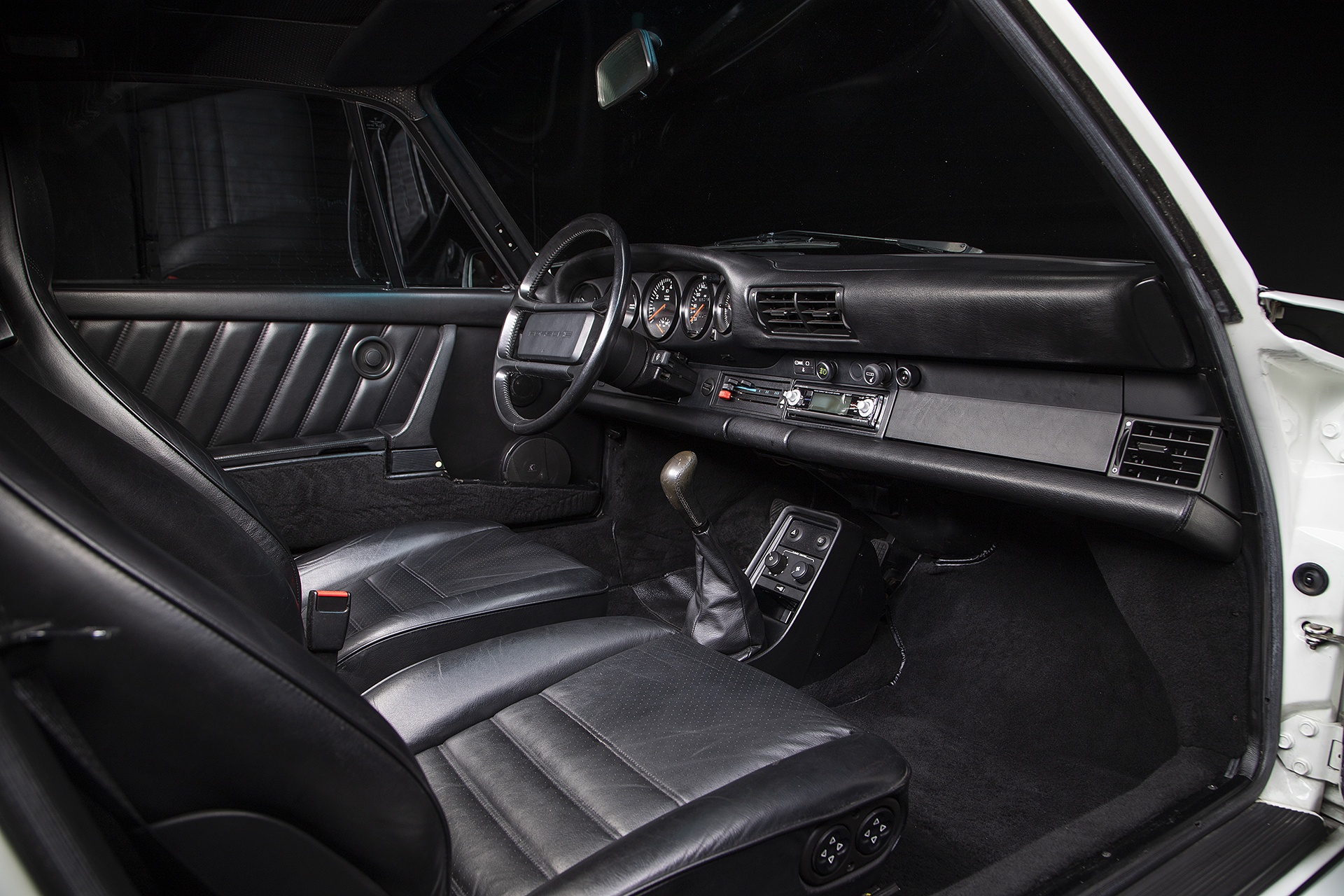 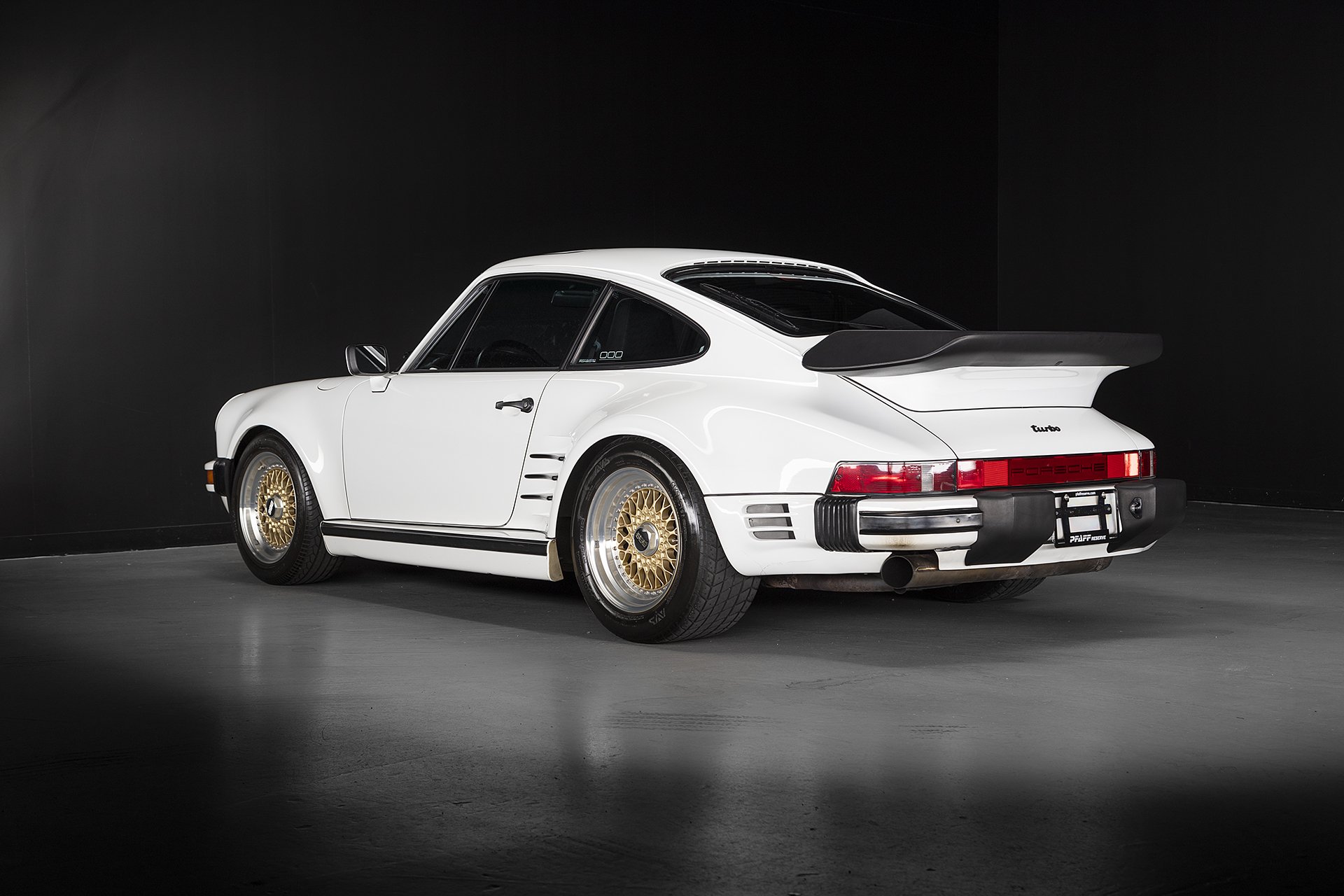 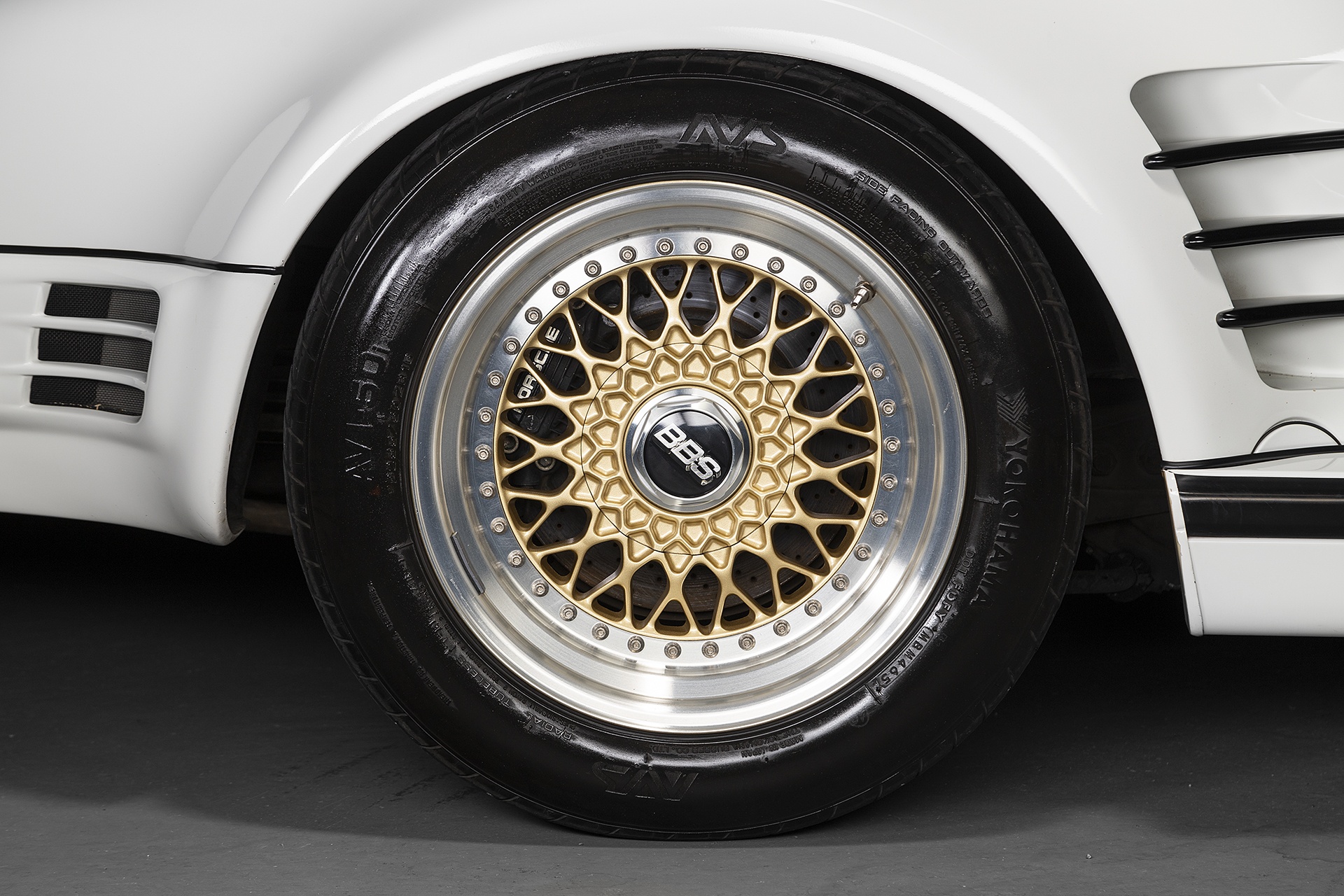 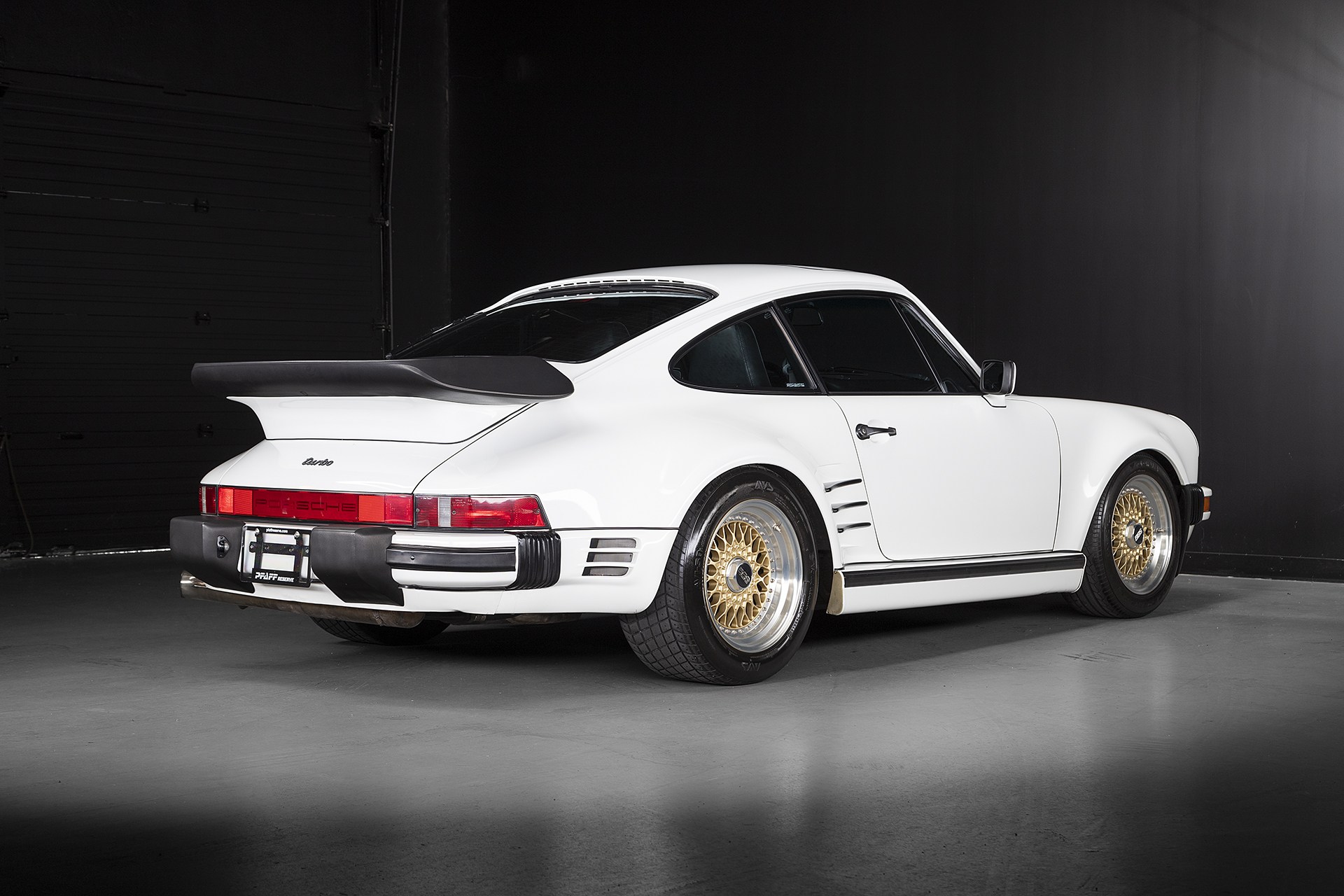 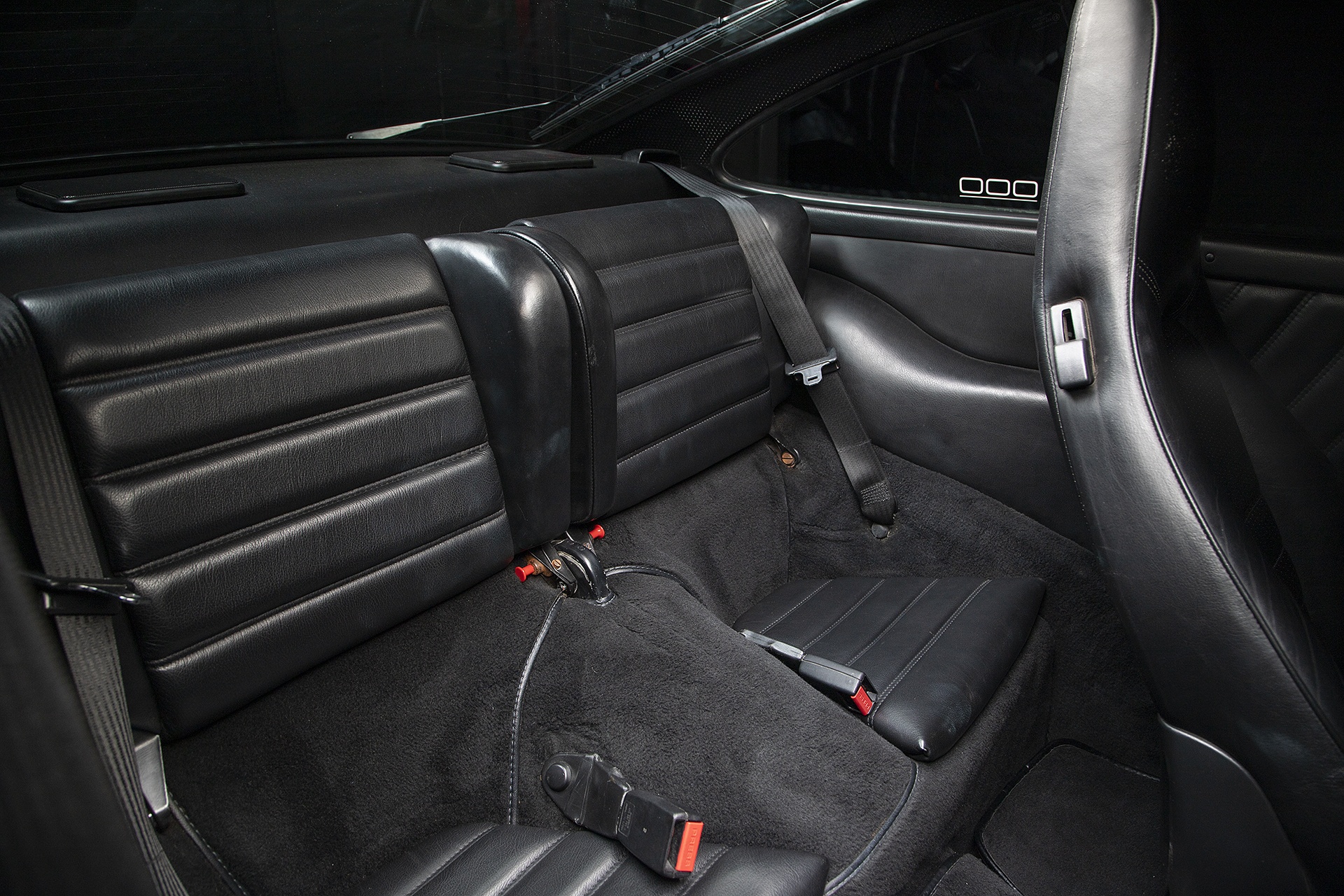 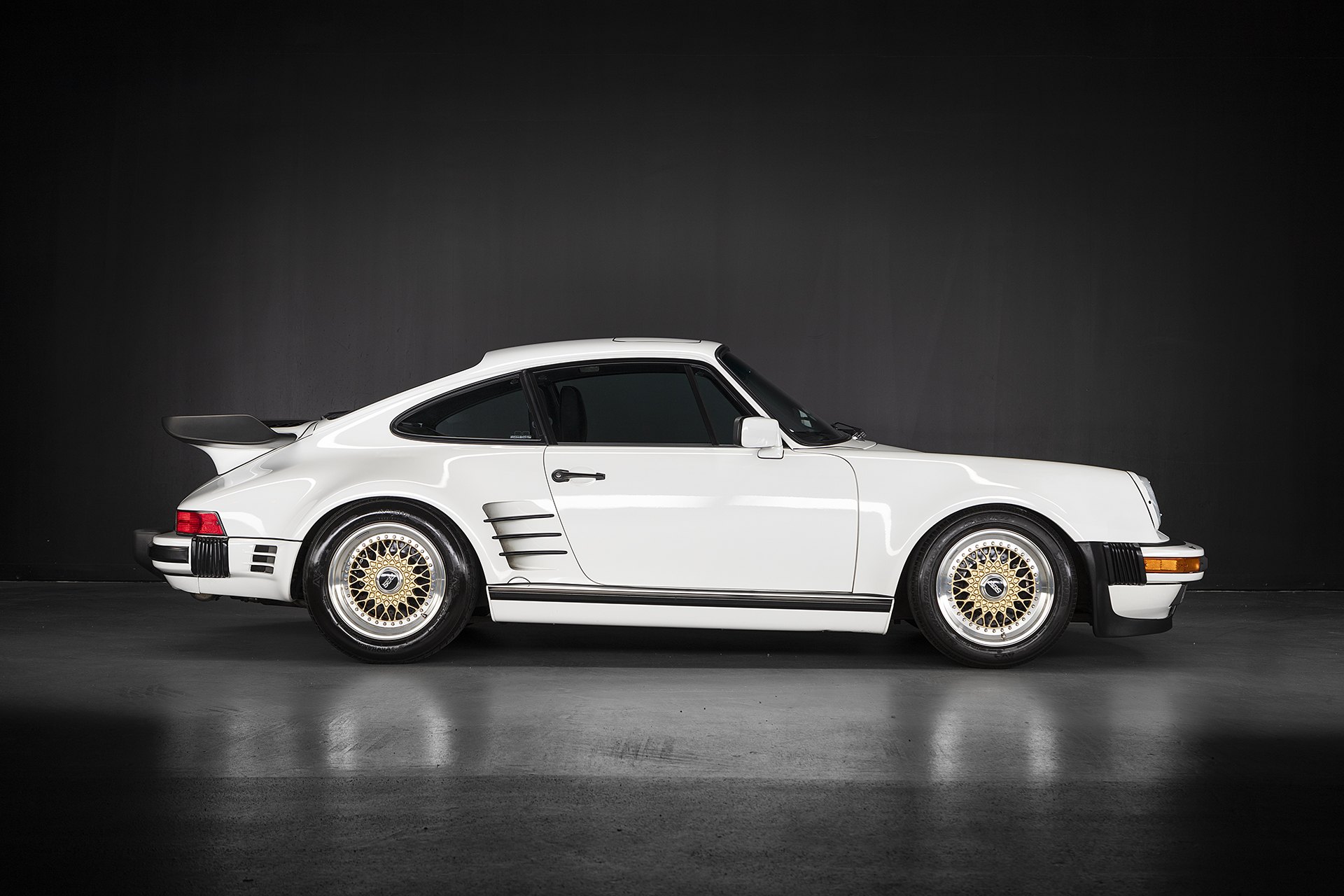 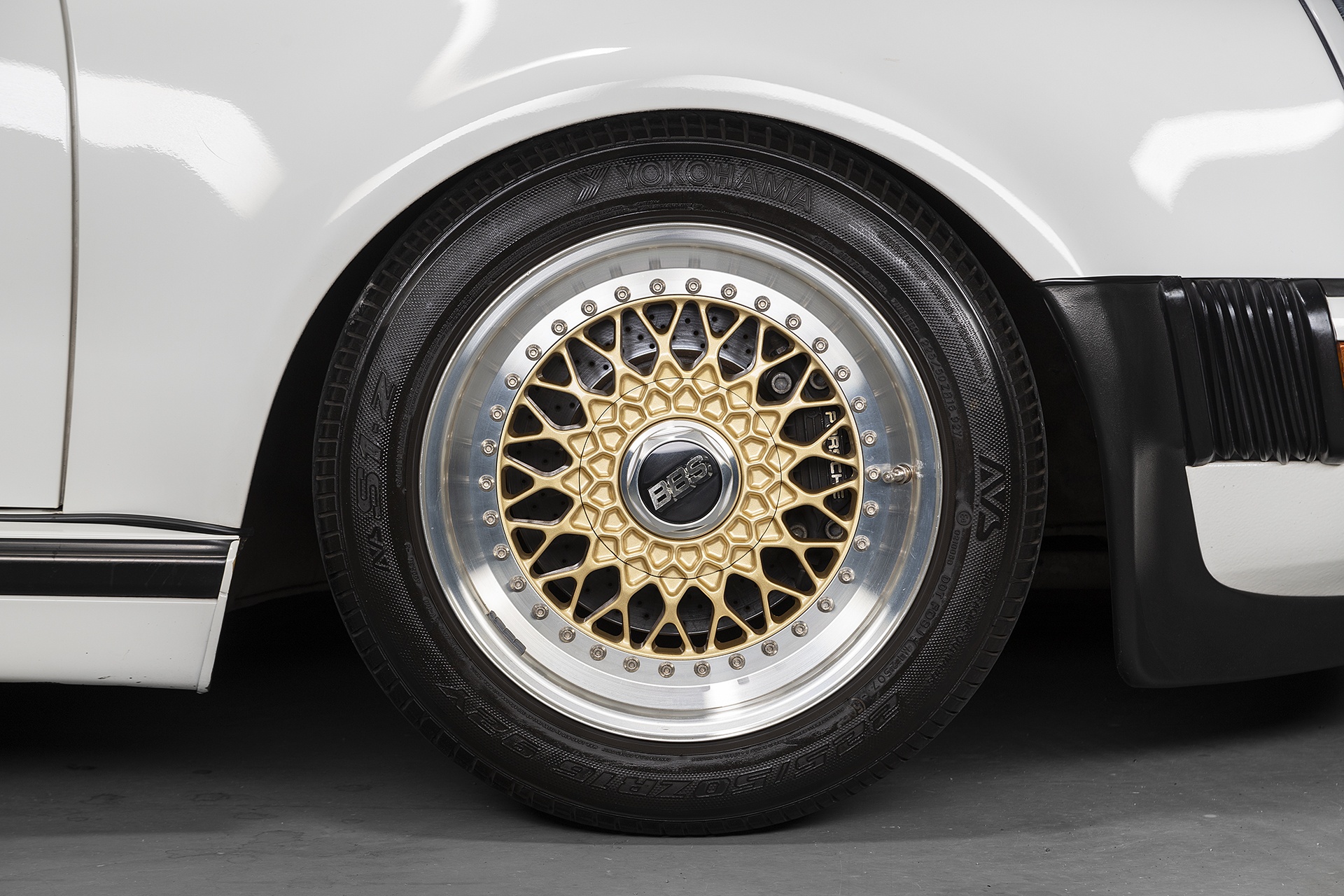 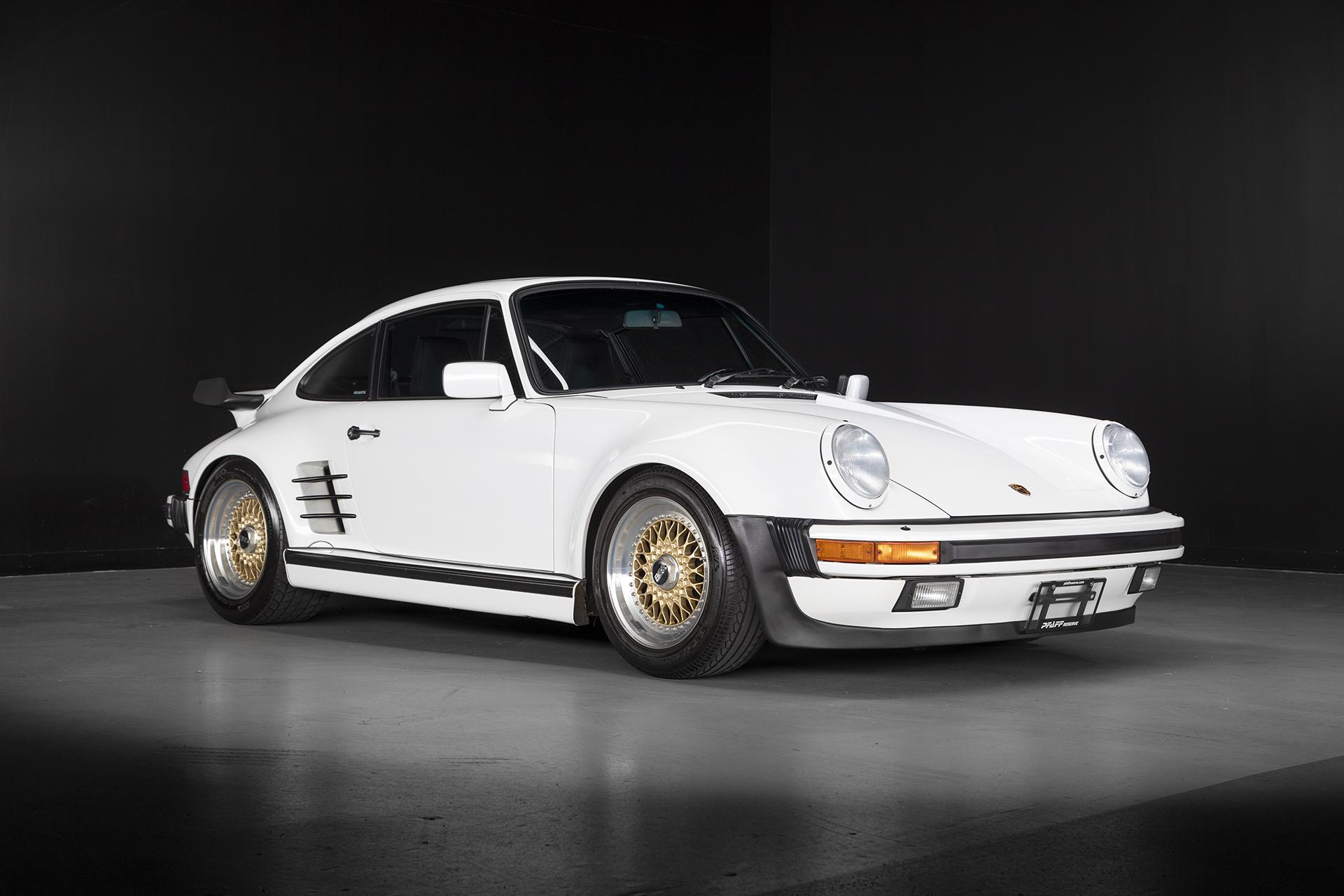 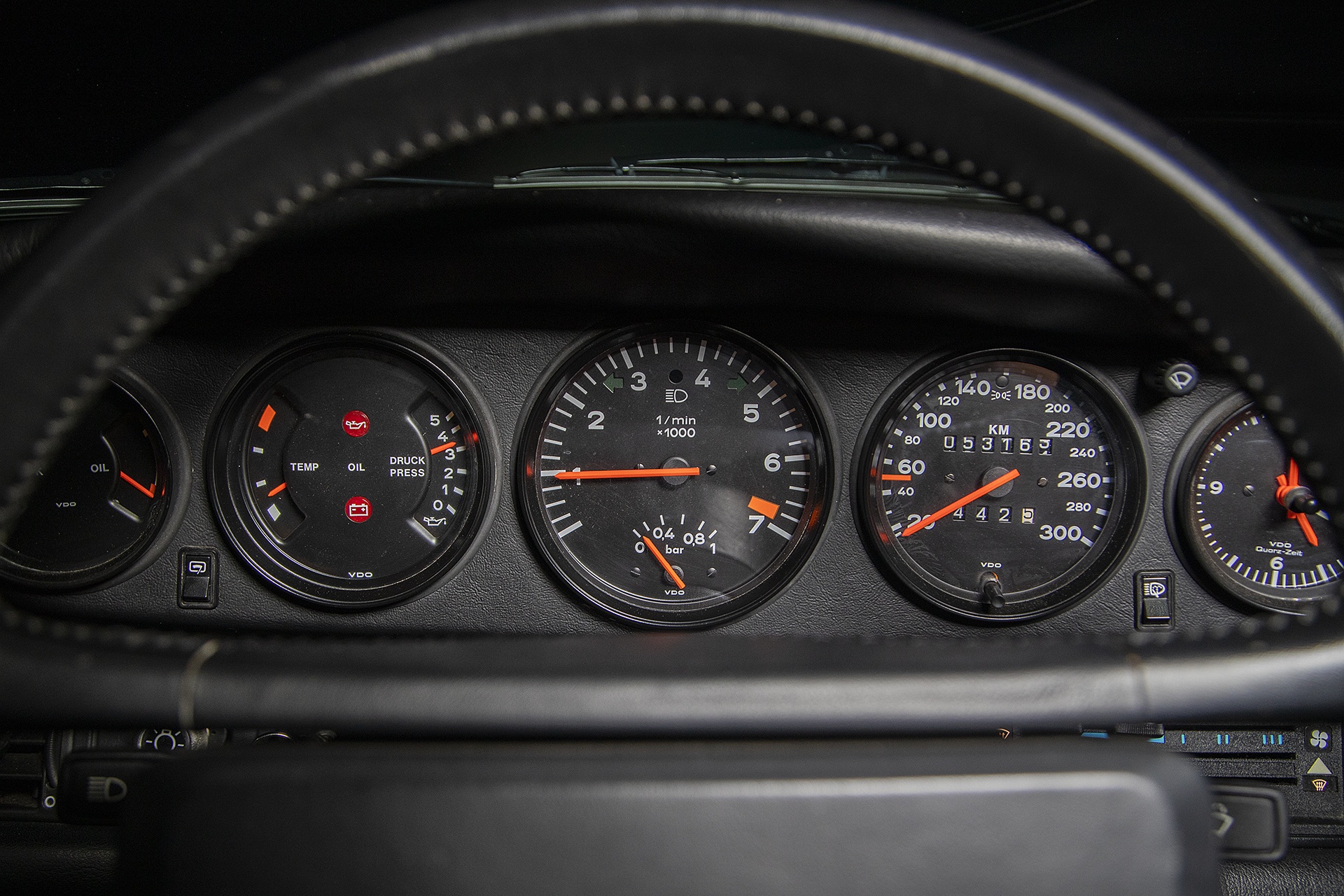 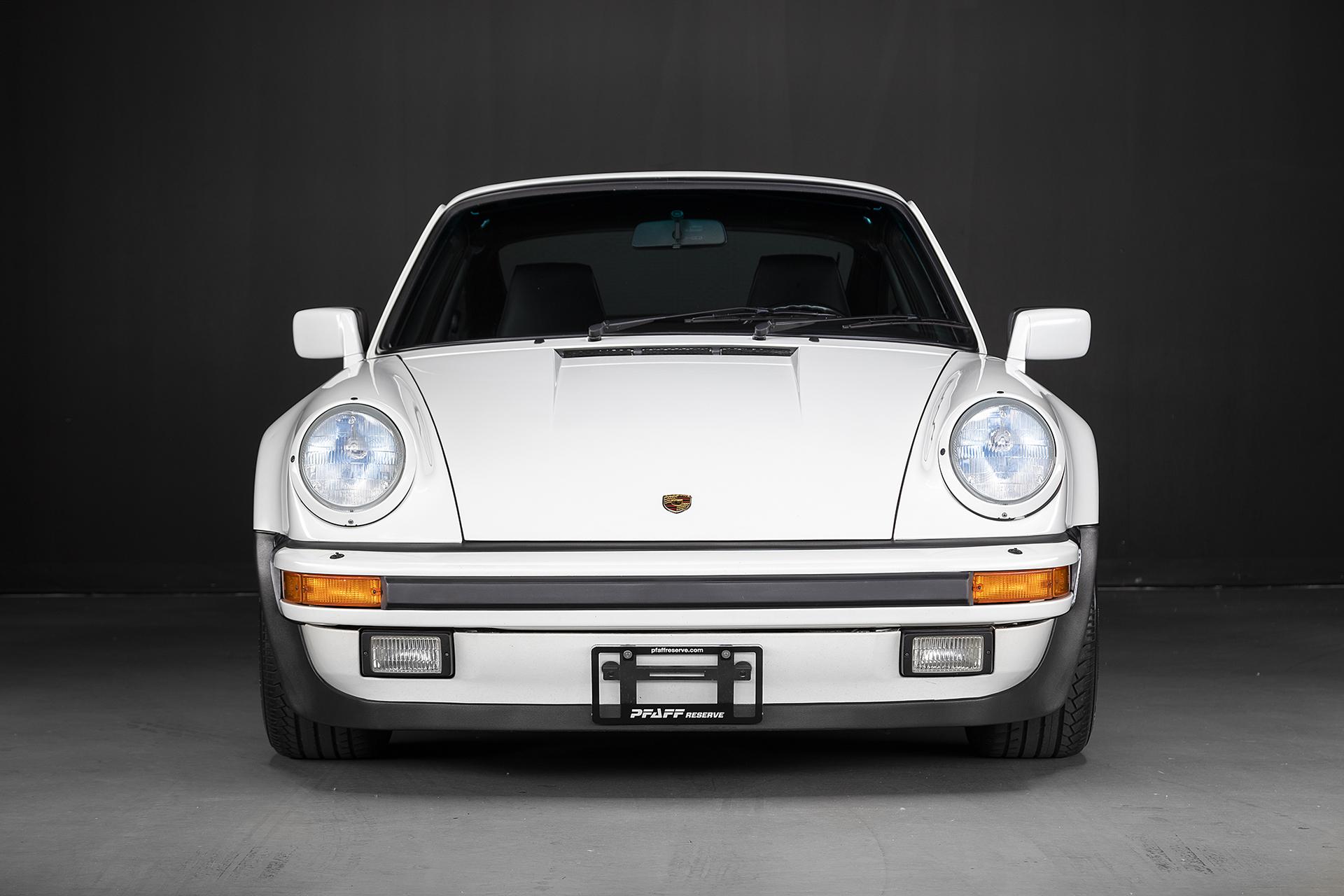 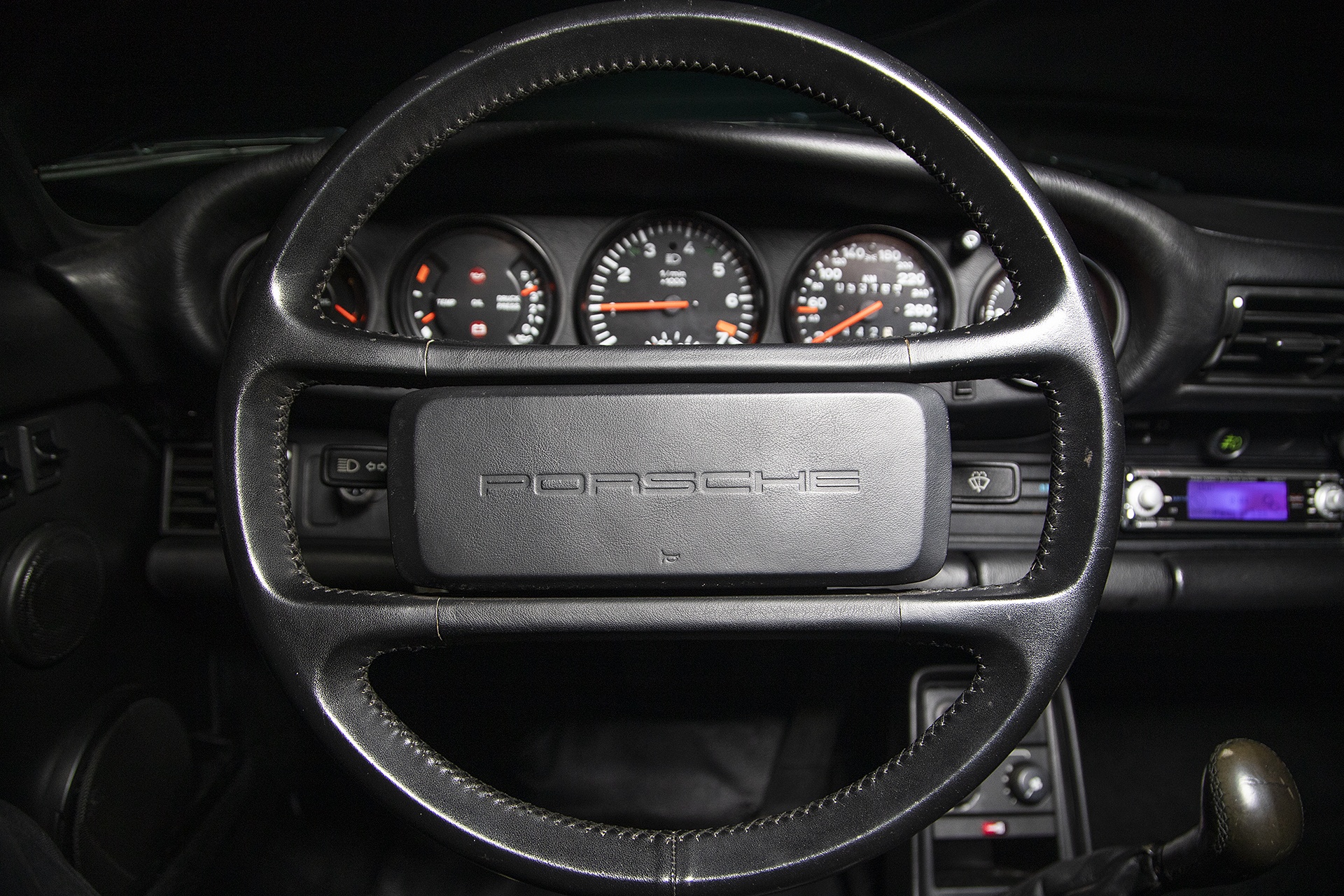 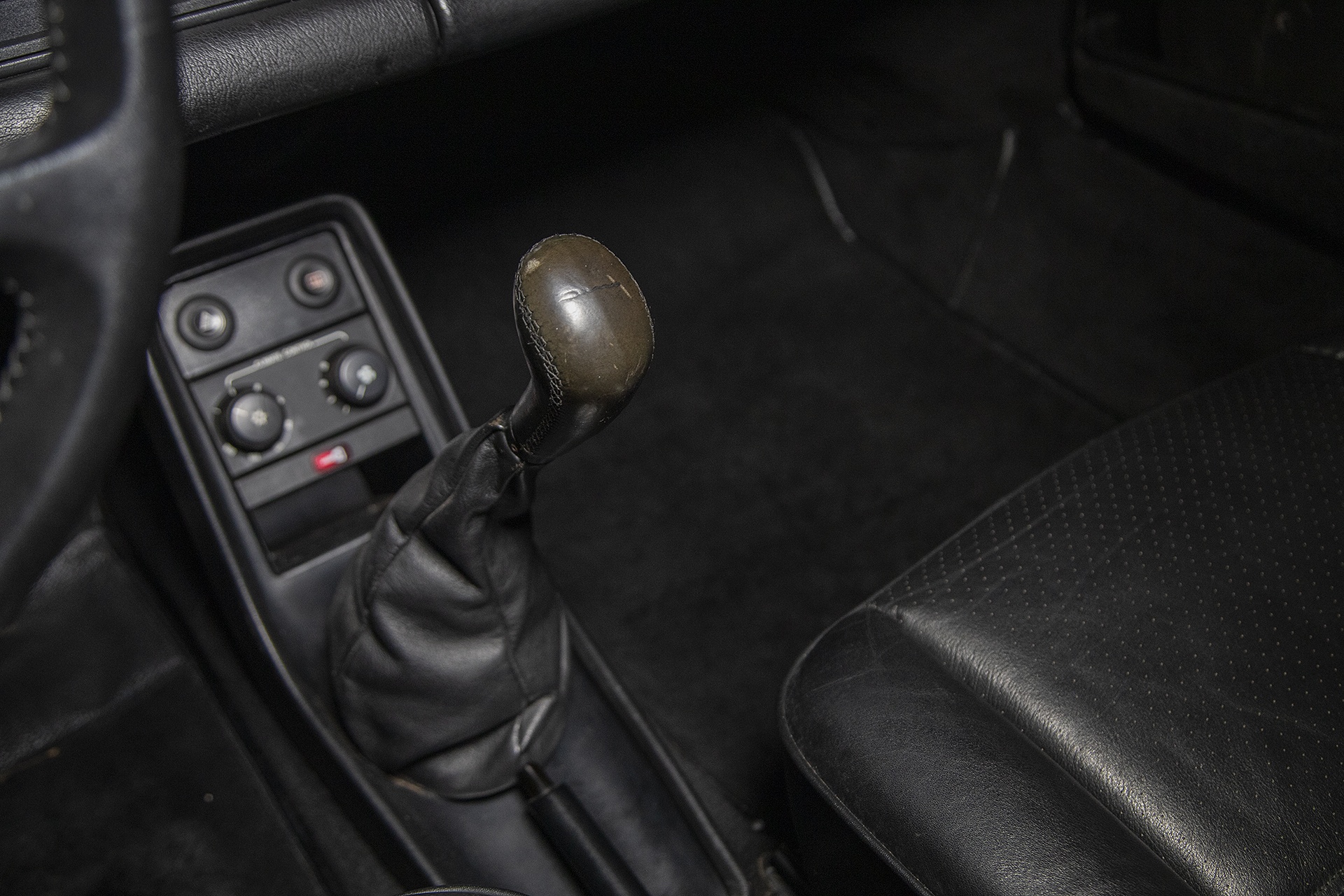 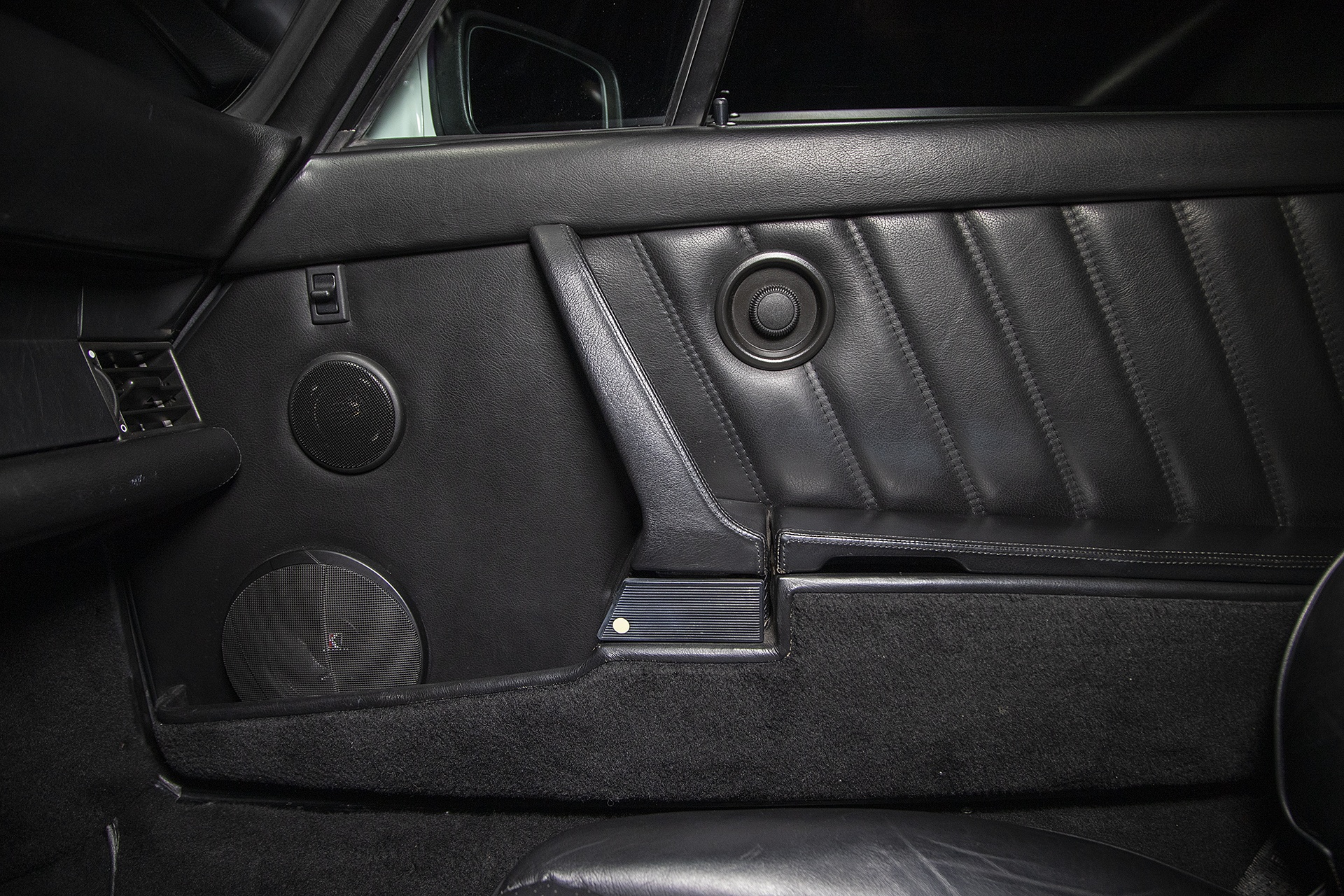 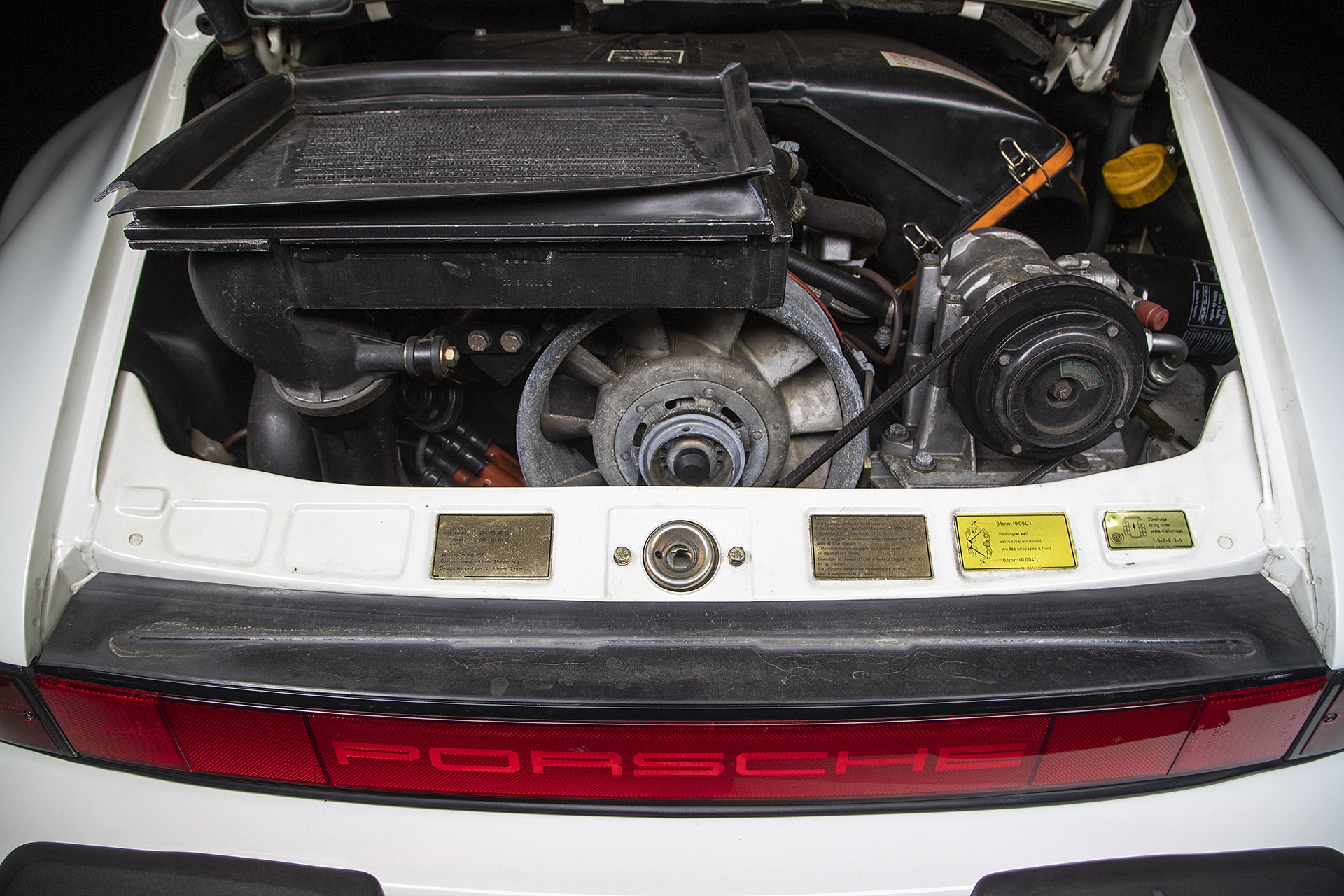 It’s the 80’s, you’re looking for the best, high performance, exotic looks and a name that’s synonymous with the first 2 things you’re looking for. Most looked no further than the 911 Turbo. Those massive hips, flares and wing made it a force. The 282hp Flat 6 turbo also propelled it unlike any other. But you want to go beyond that, you need a little Miami in your look. Something more personal, more custom! We’re very excited to offer this beautiful Grand Prix White 1988 Porsche 911 Turbo. This beautiful example was bought new from HJ Pfaff Newmarket and has spent its entire life here in Ontario with just 3 caretakers. During the first ownership the car would undergo a very distinct set of modifications. First off the car rear quarter panels were ditched for vented versions with the Porsche signature boxed rockers. The intakes would cool the brakes and then release excess air through the vented bumper trim behind. They would add such a look to the 930’s already exotic look. From there the car would receive a beautiful set of 3 piece BBS RS wheels to give it the stamp of the 80’s. A slight drop in ride height would make it just right. Examples such as this with strong ownership history, comprehensive service file, books, tools and clean history don’t roll around too often.