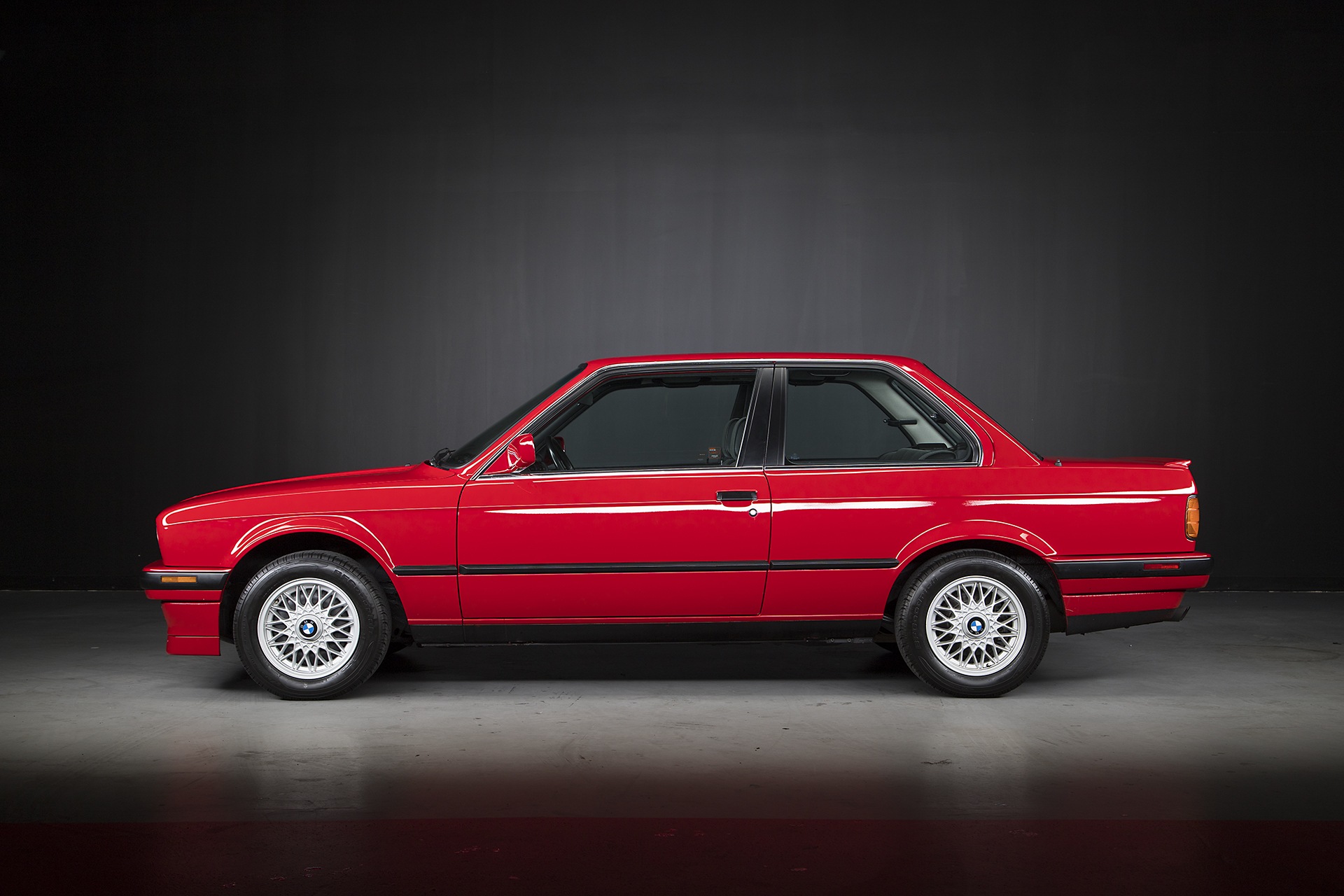 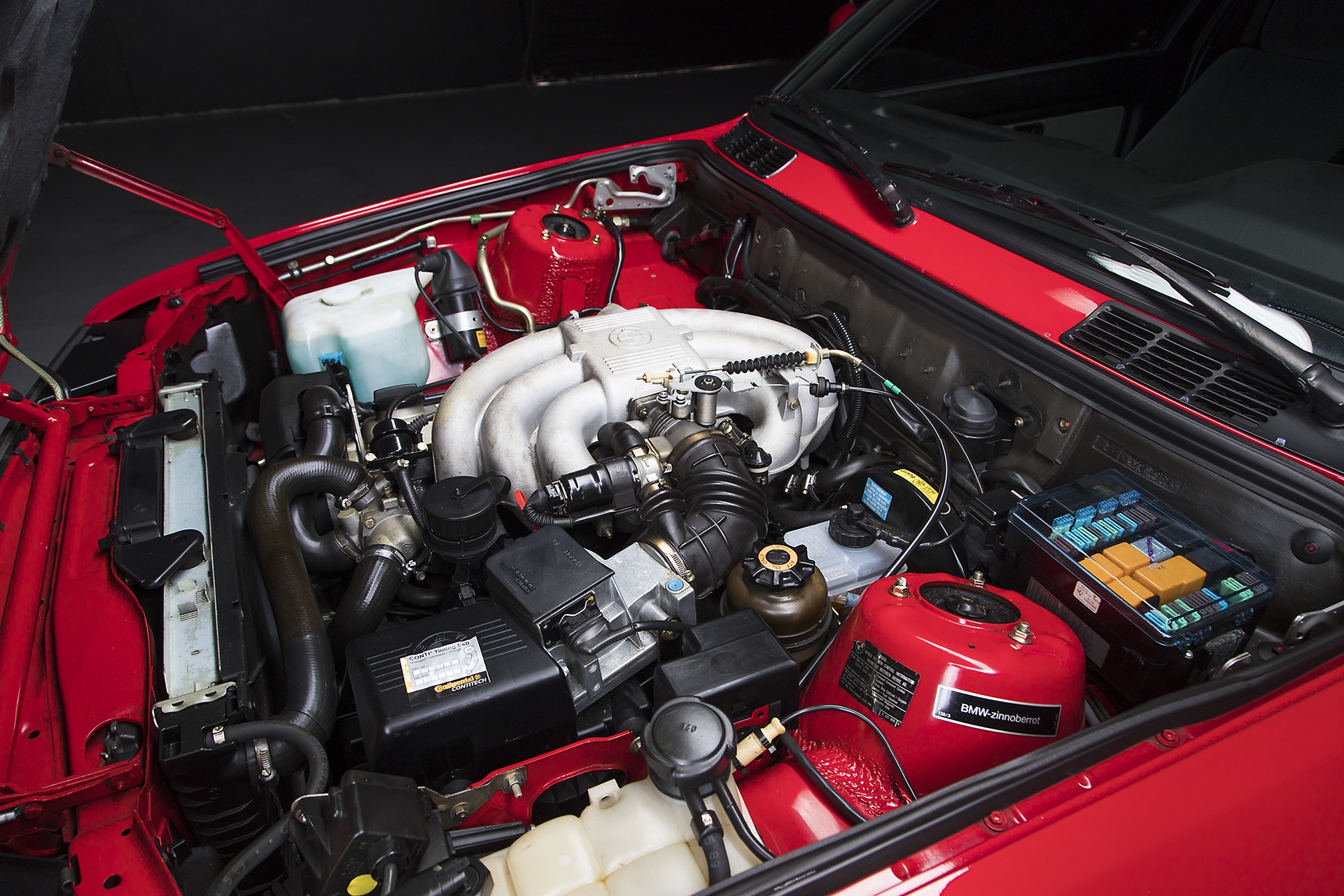 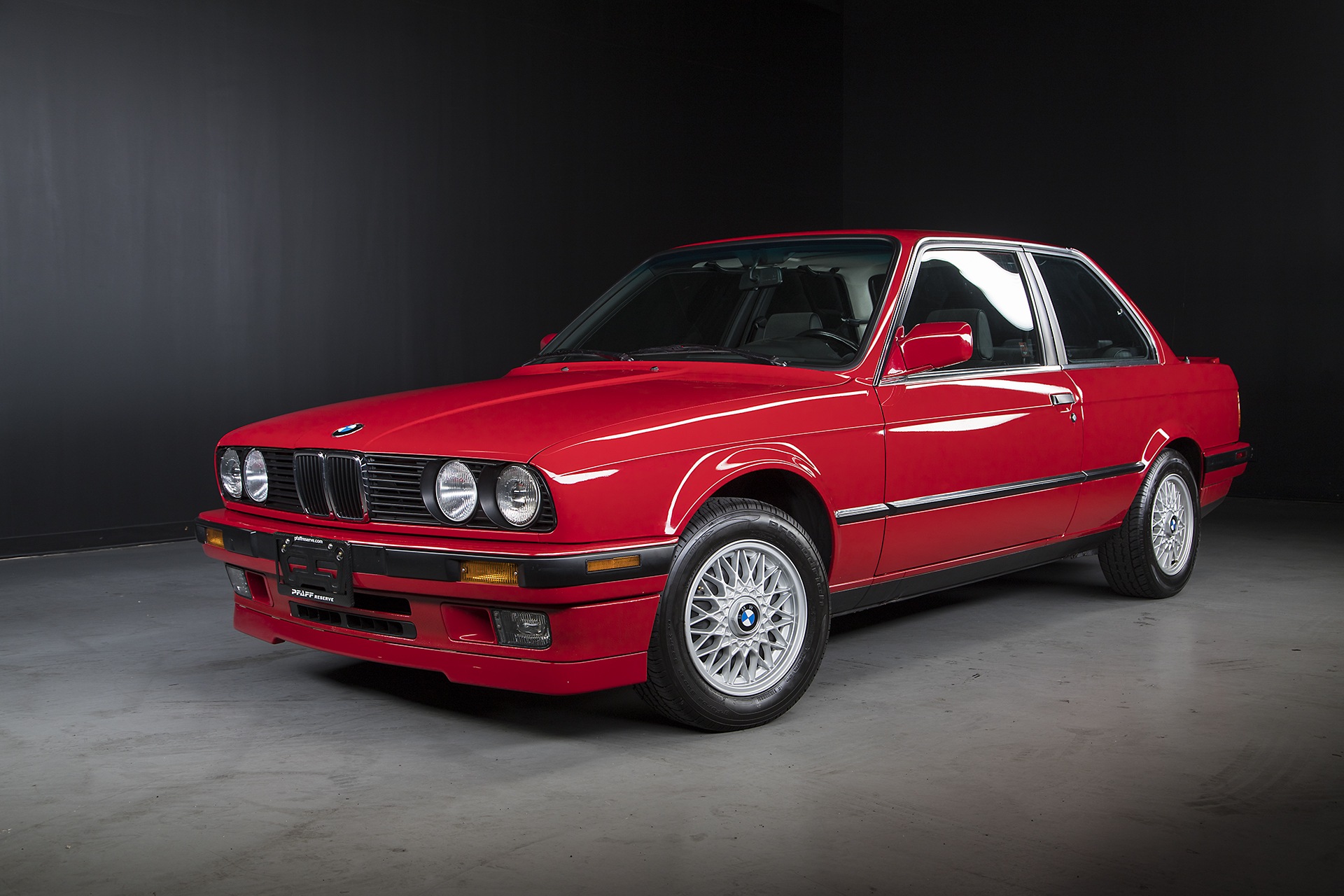 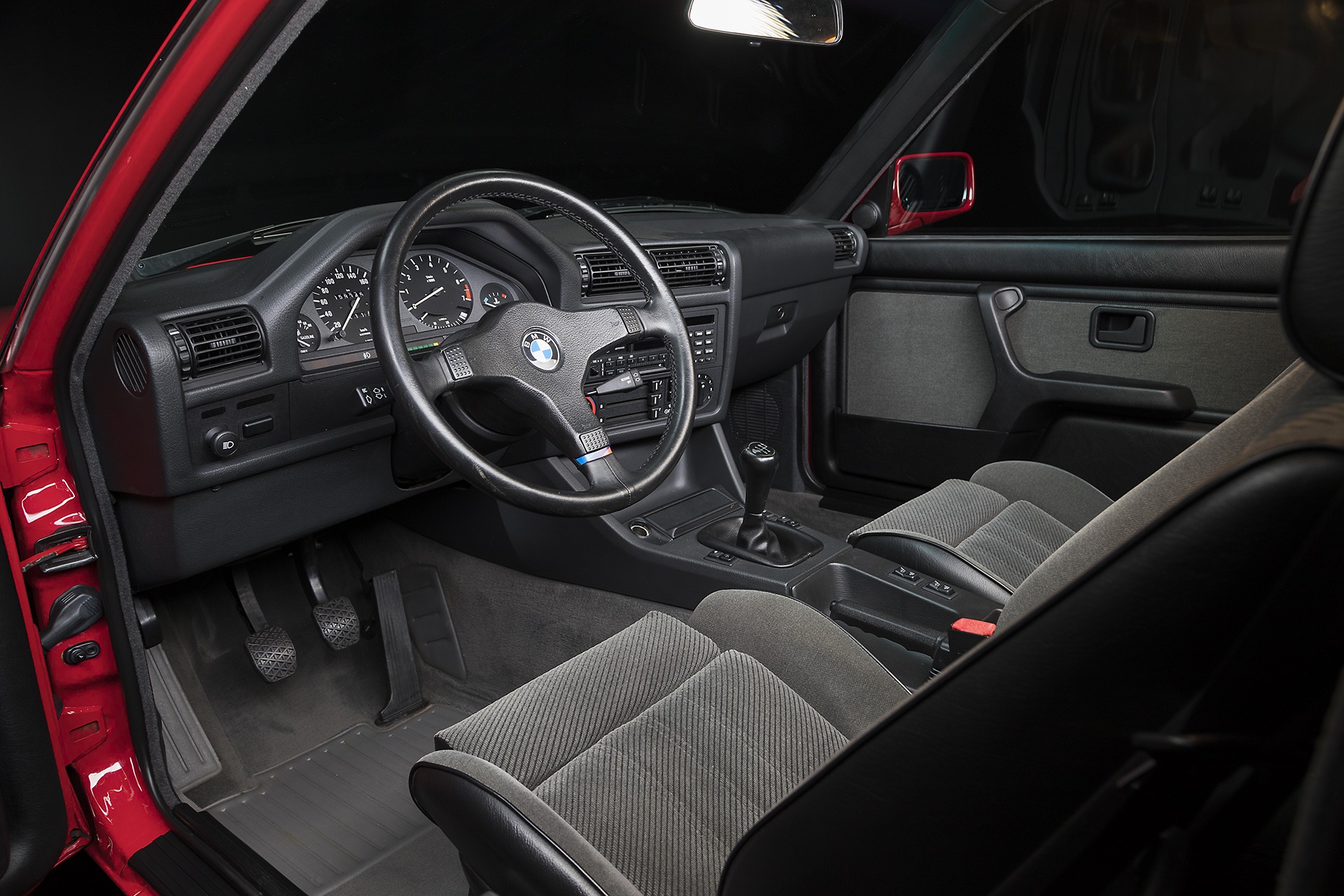 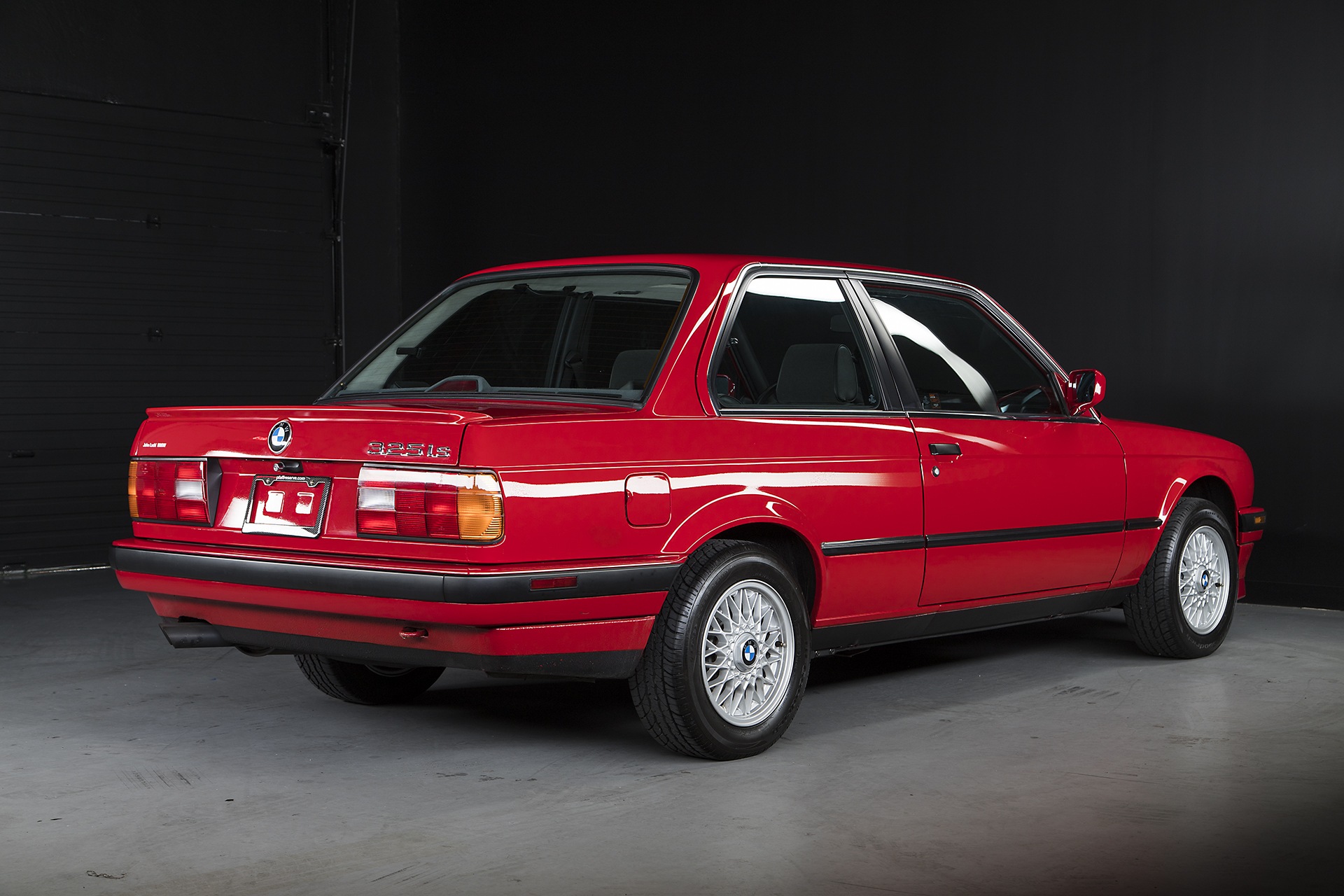 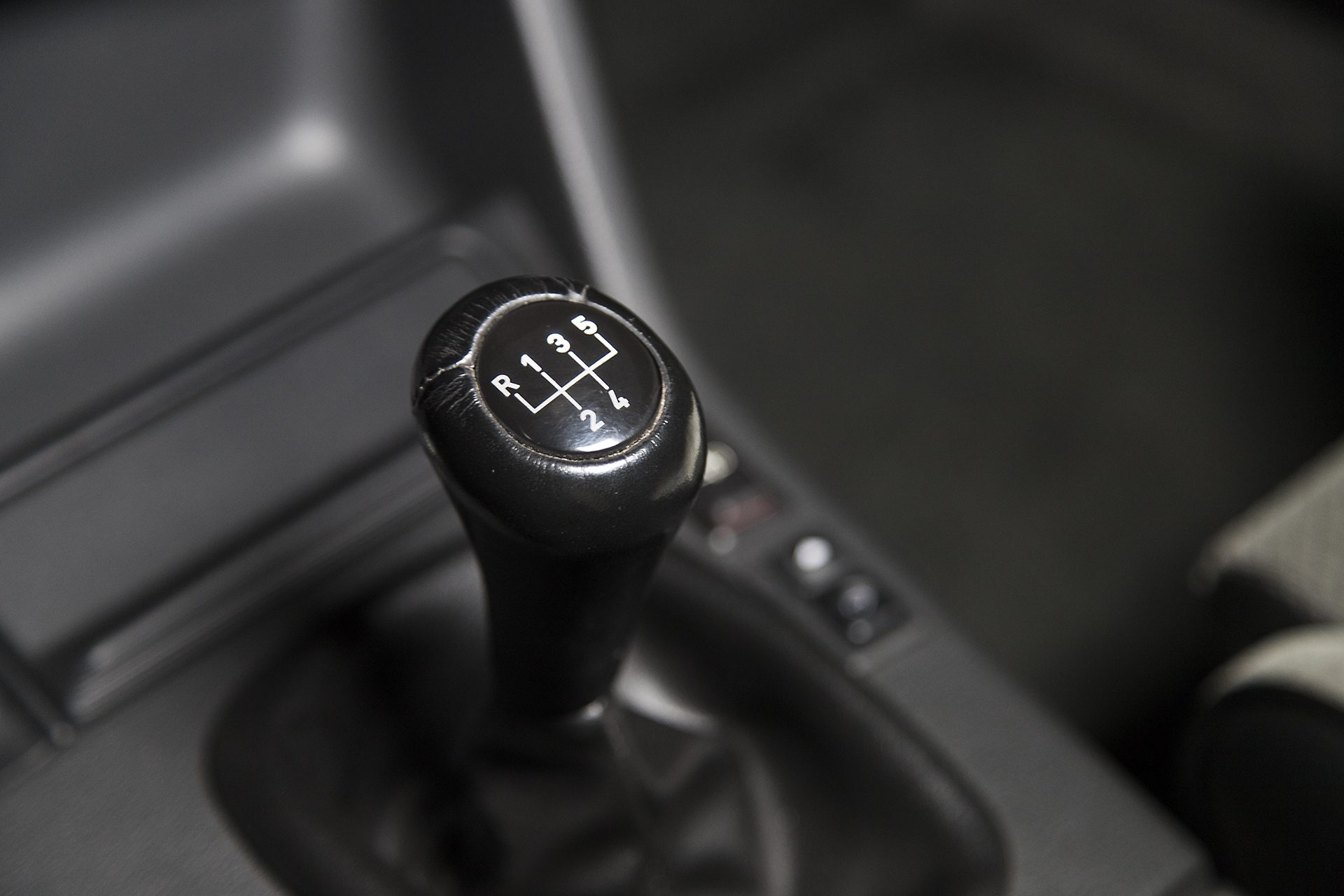 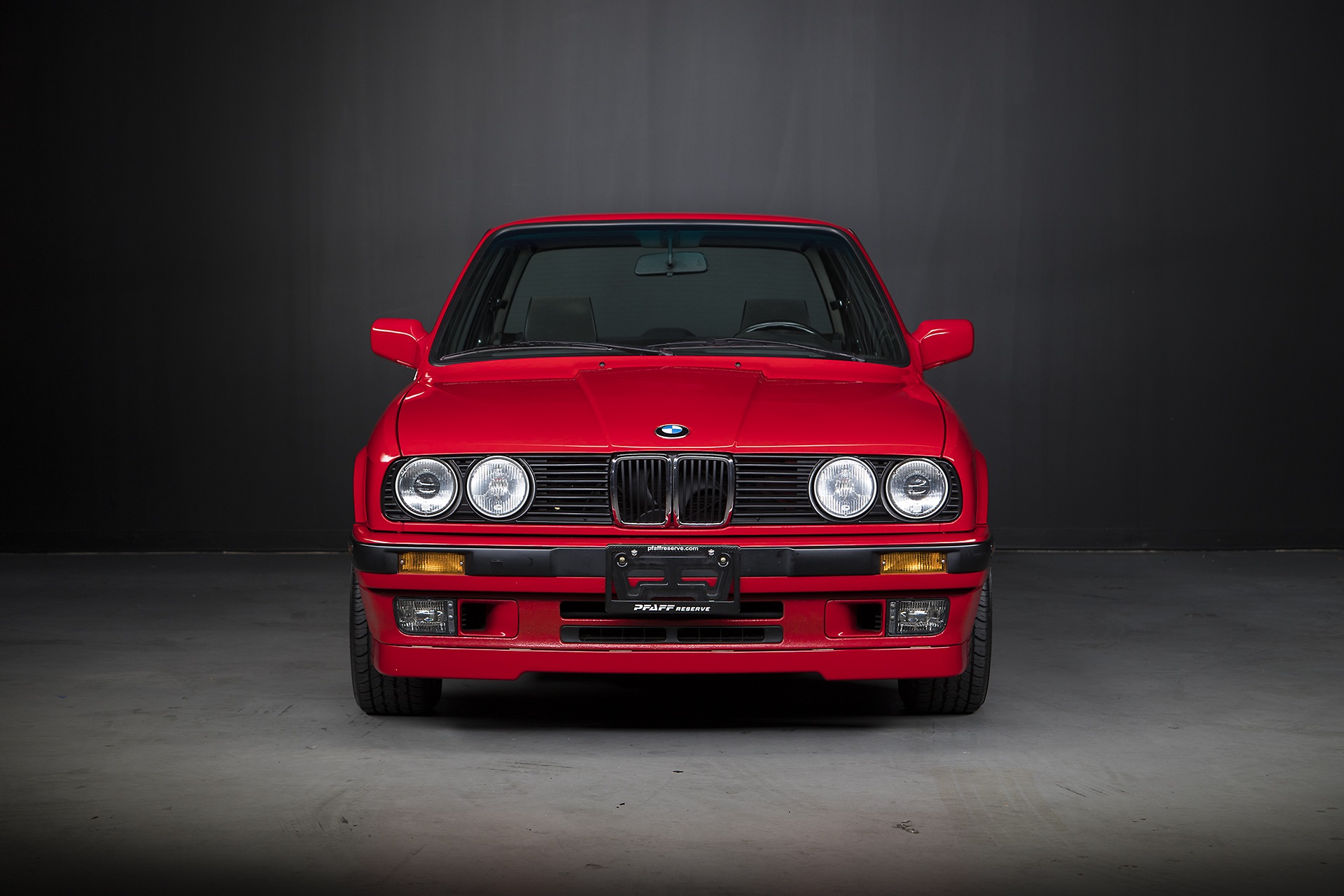 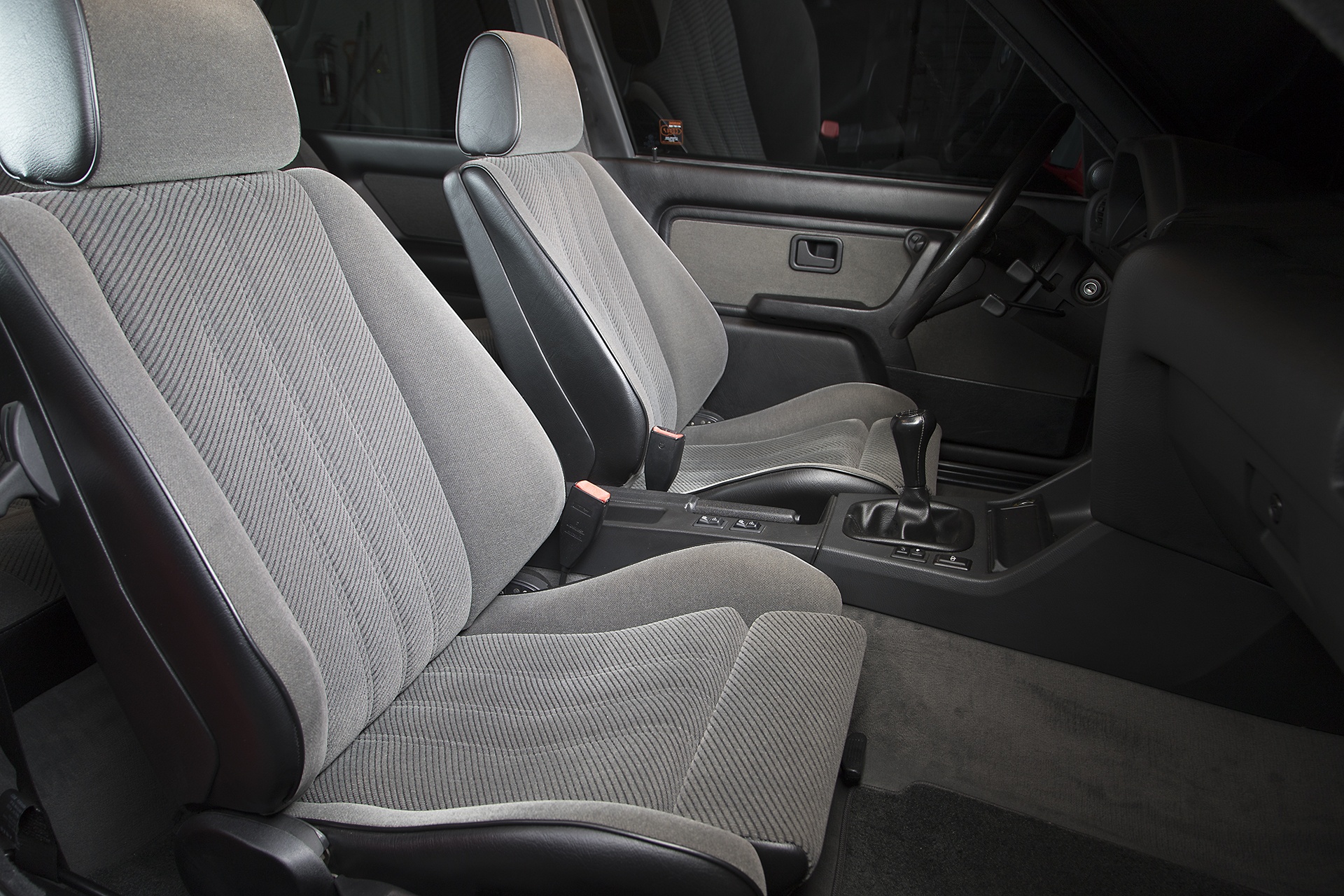 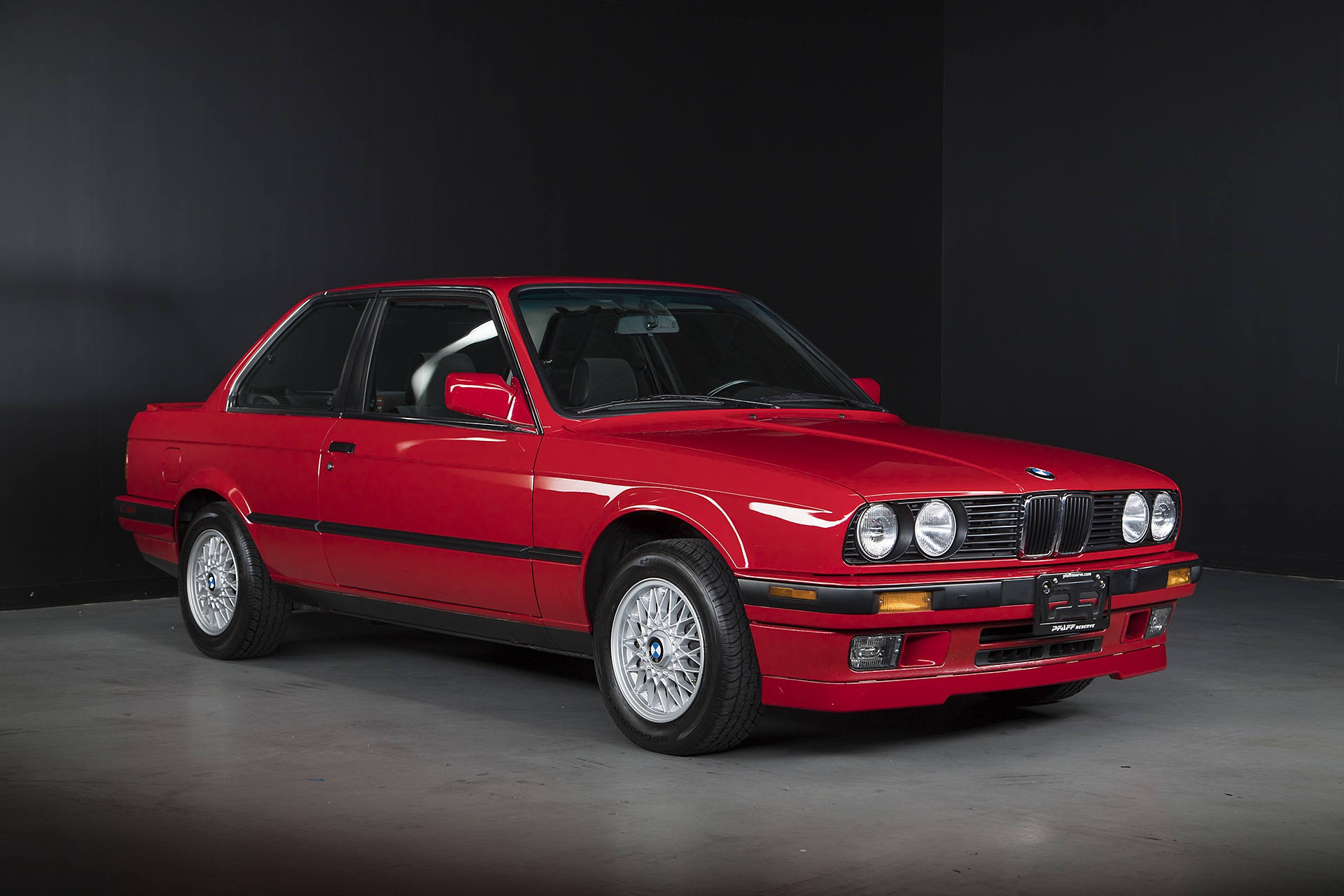 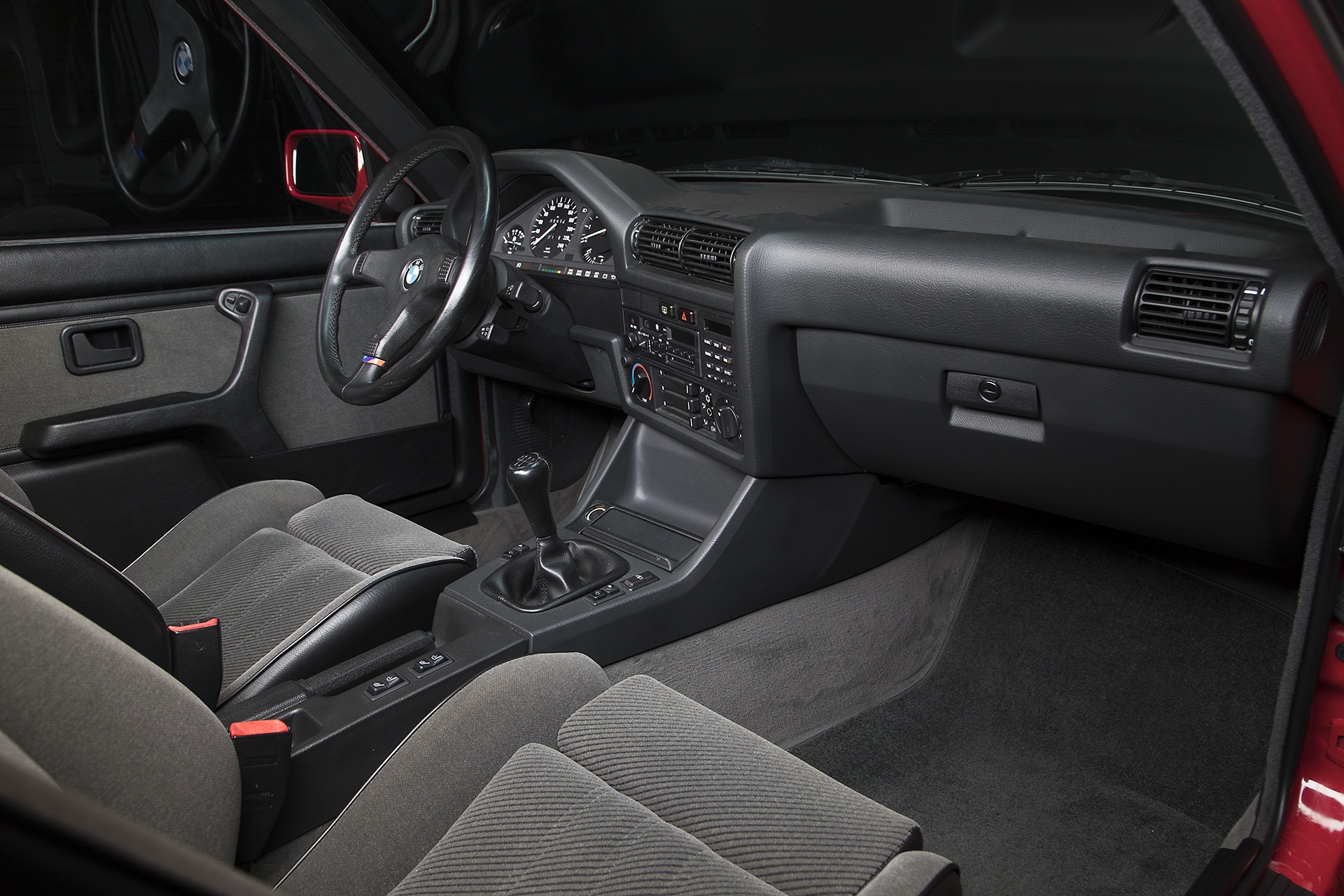 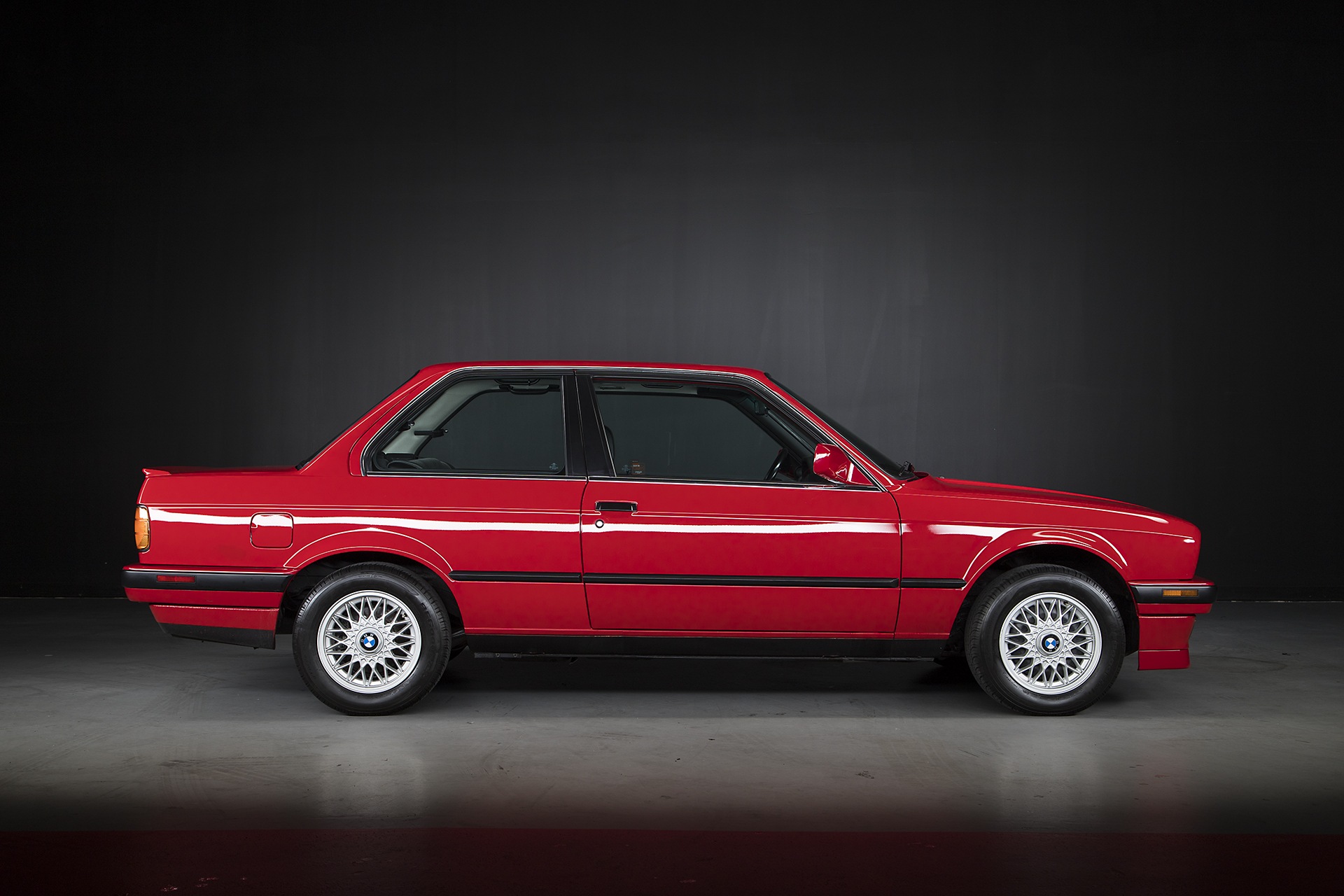 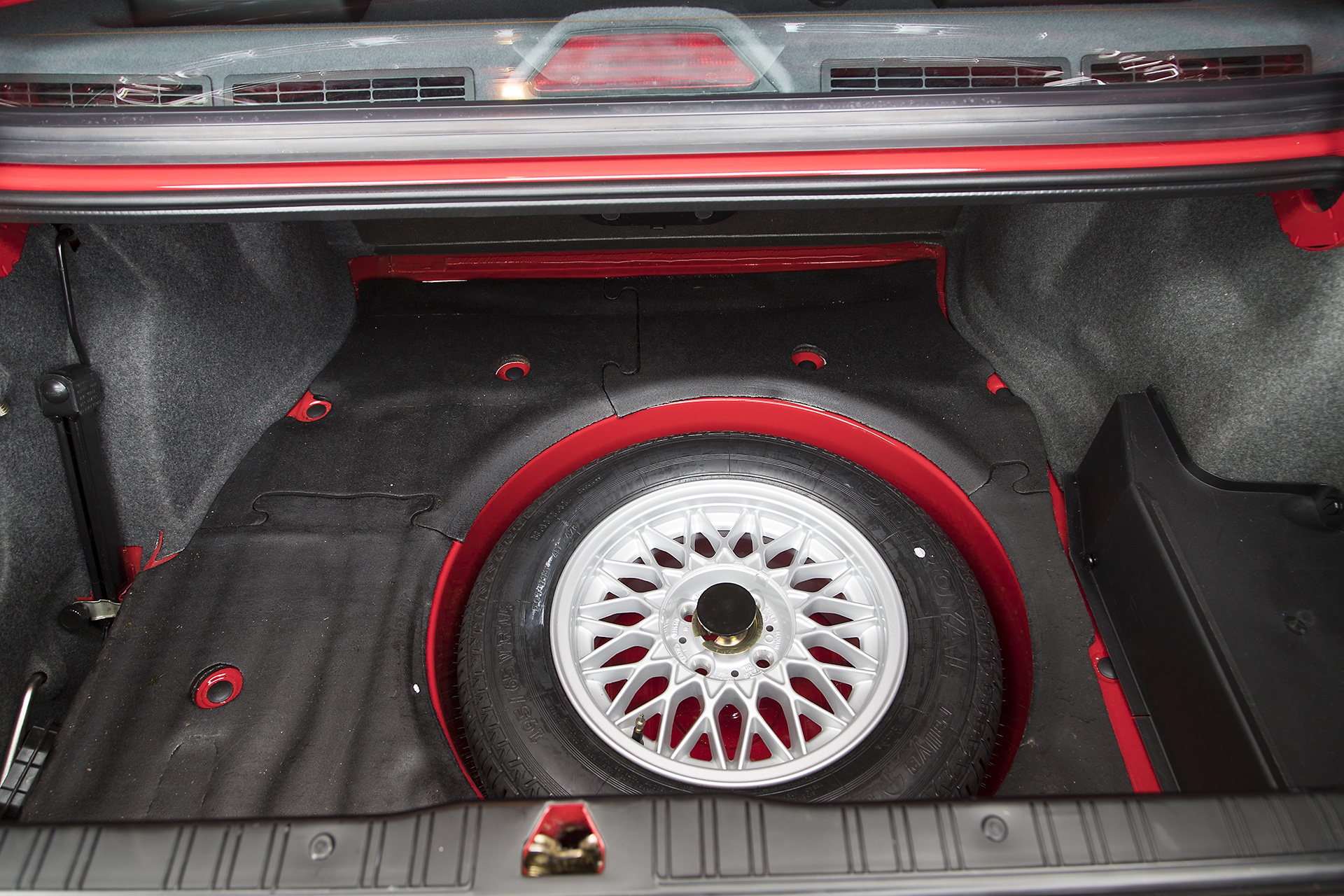 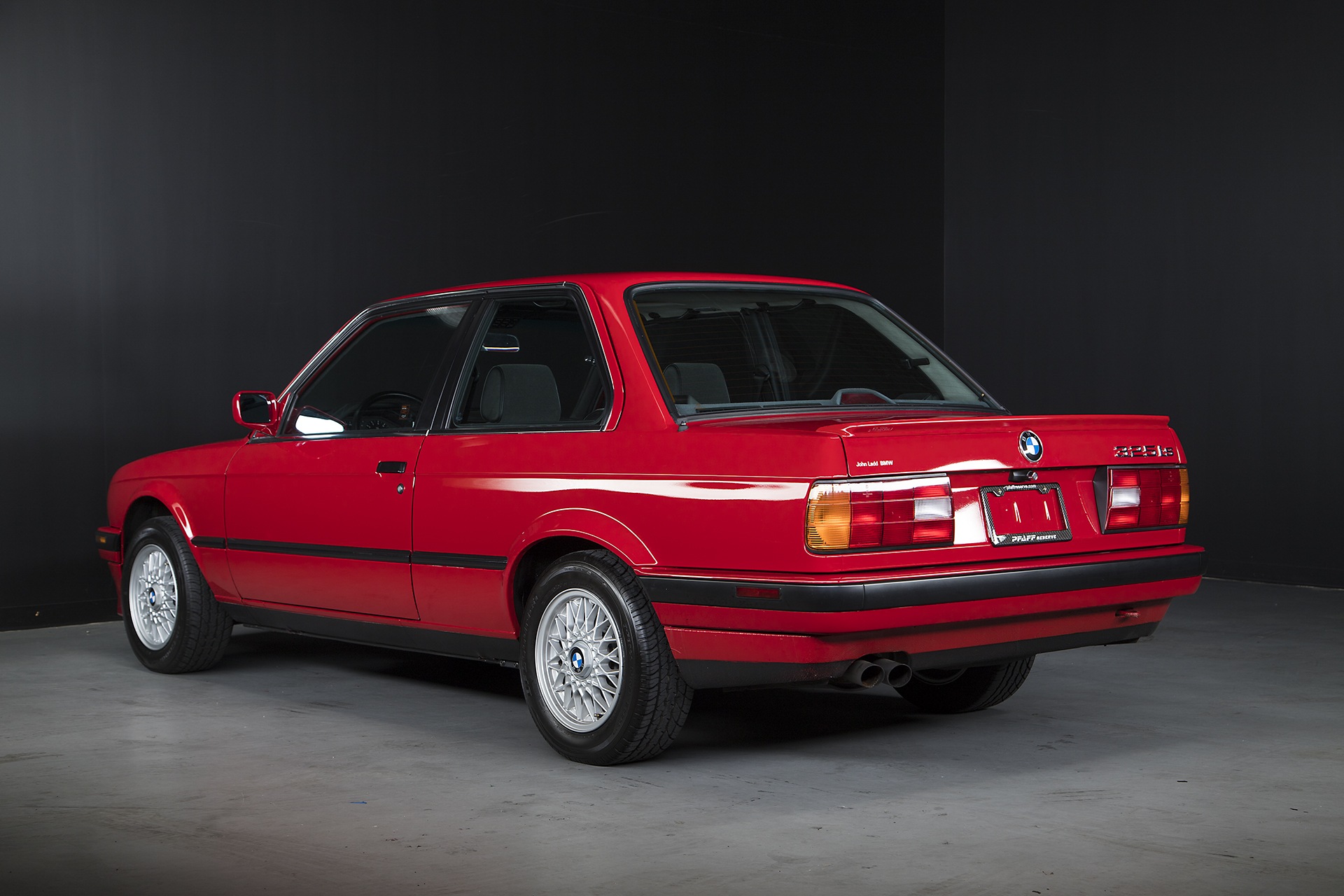 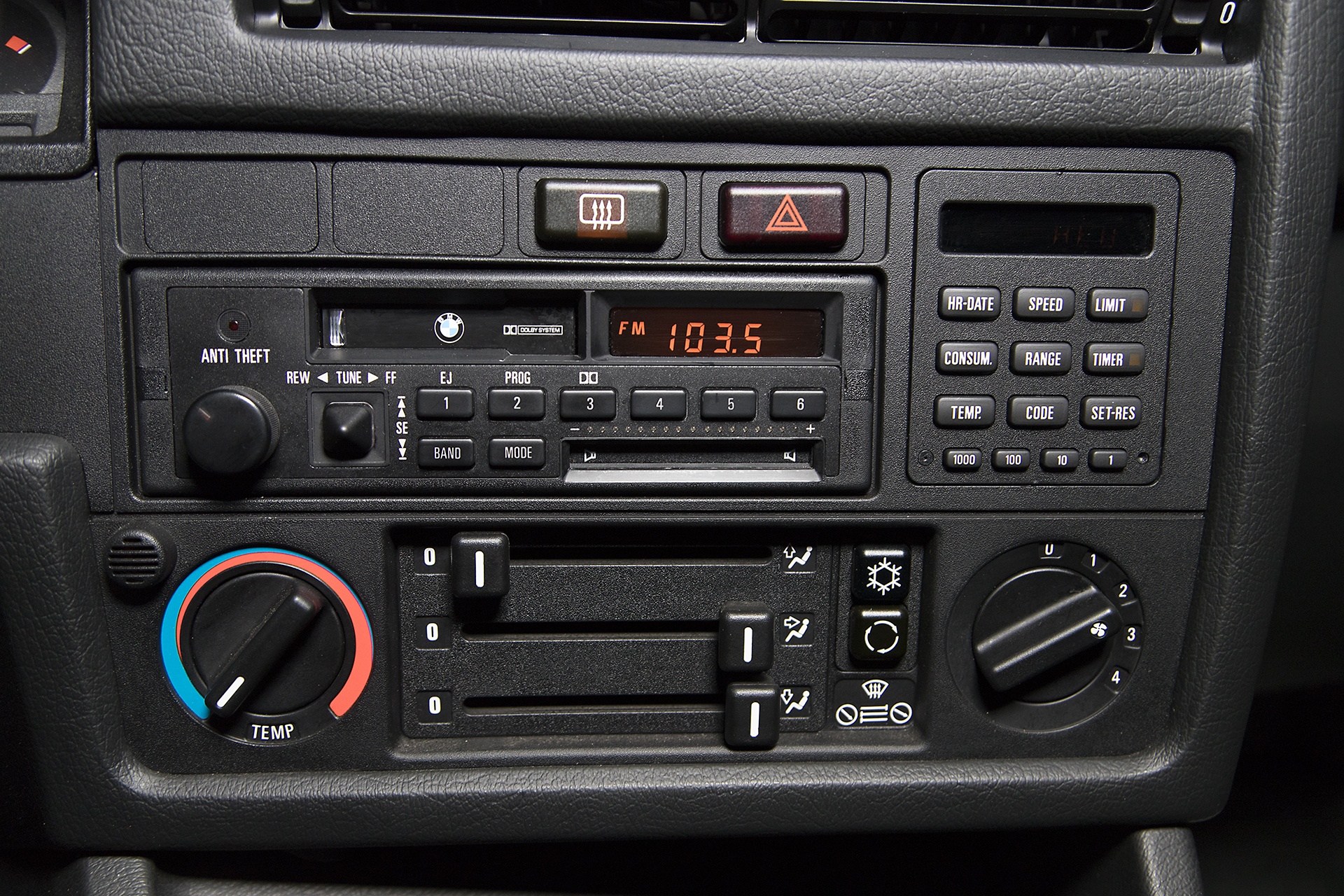 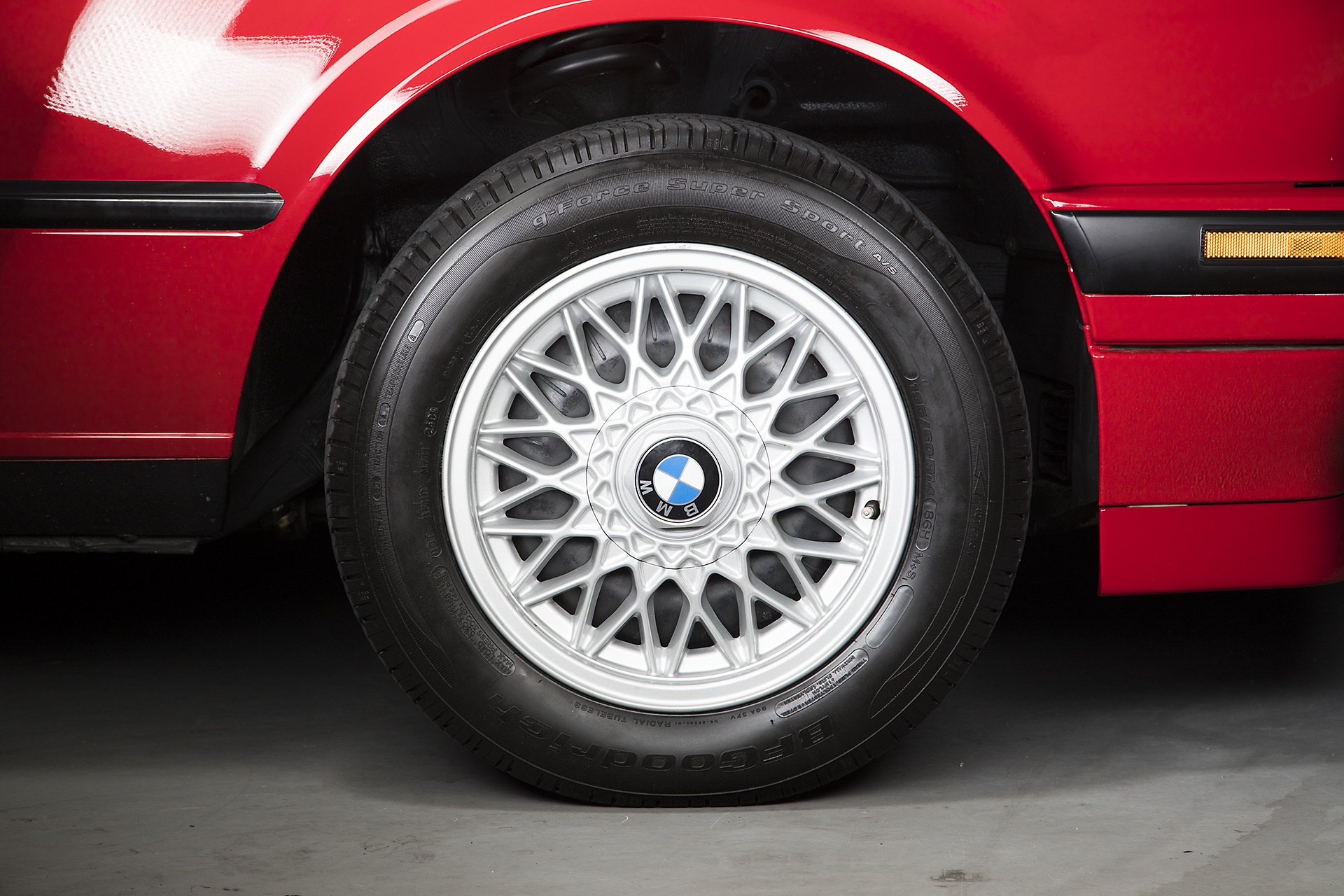 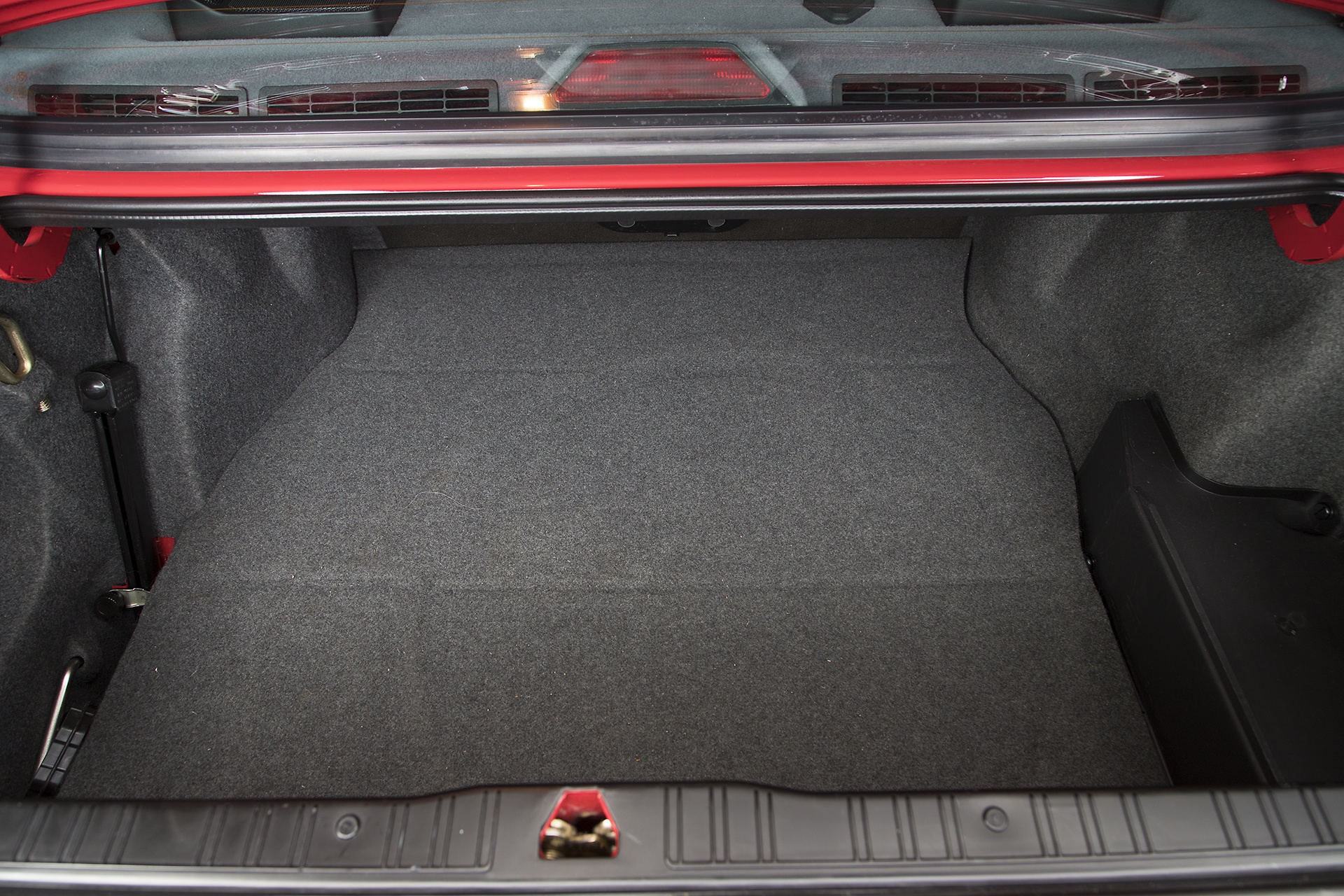 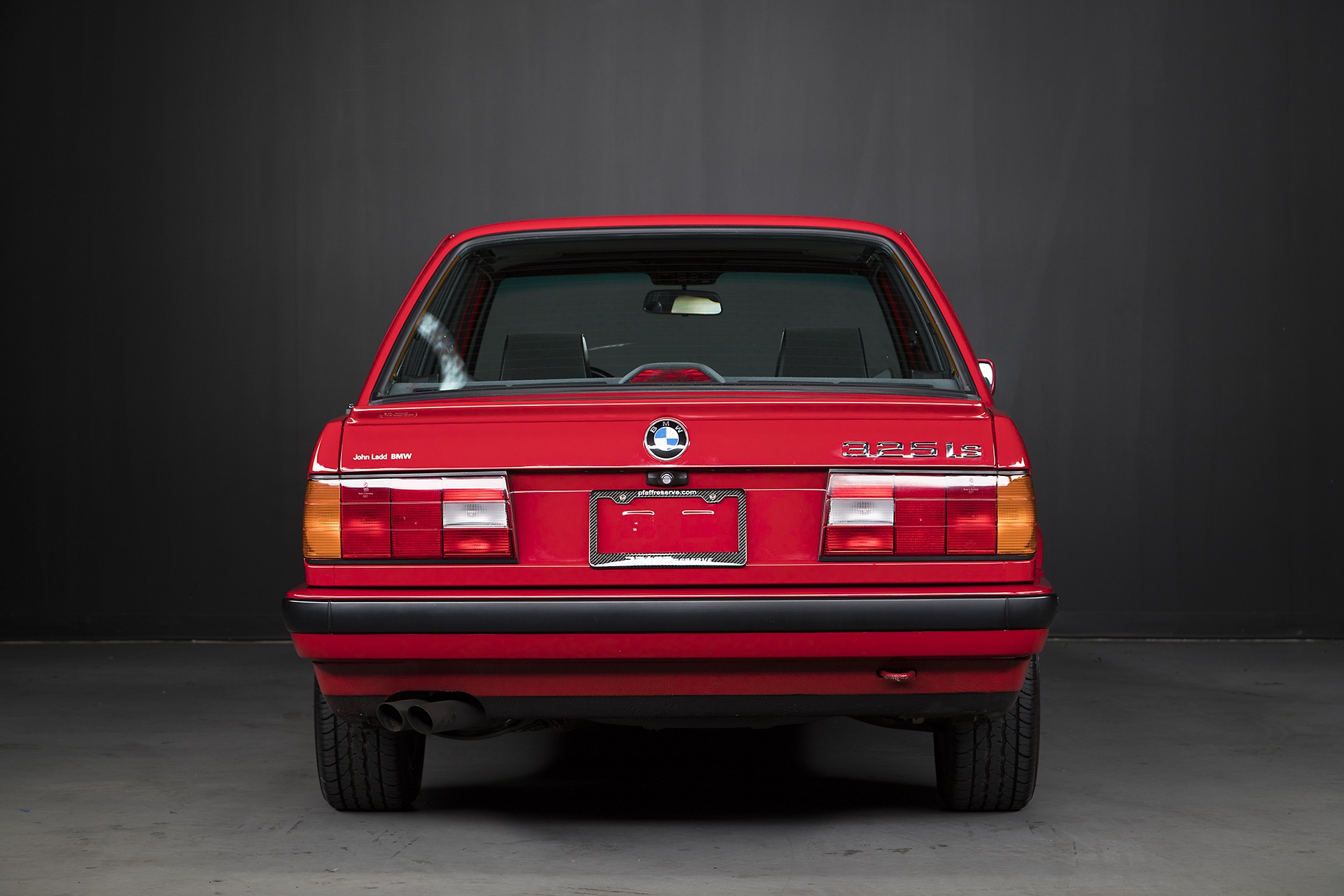 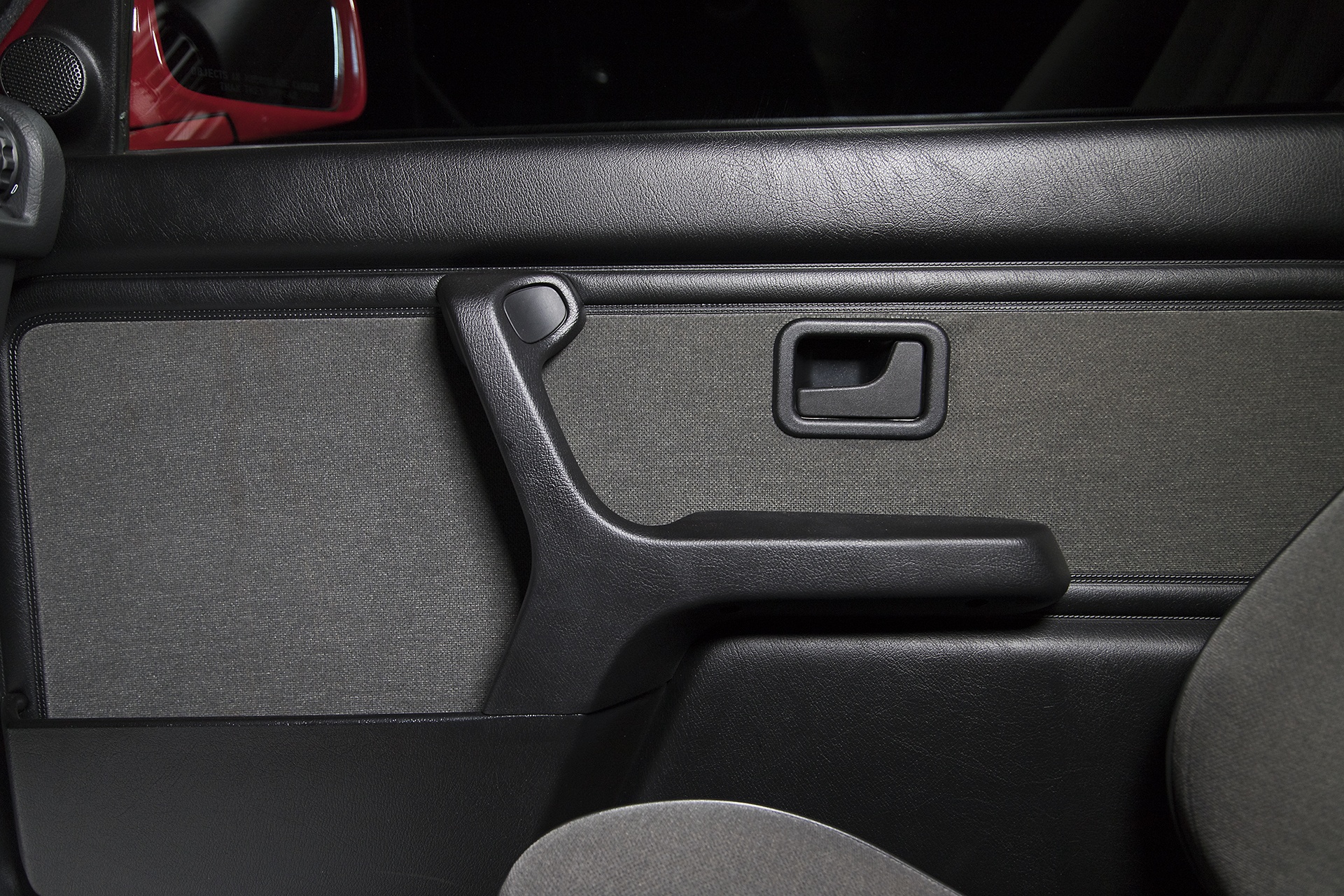 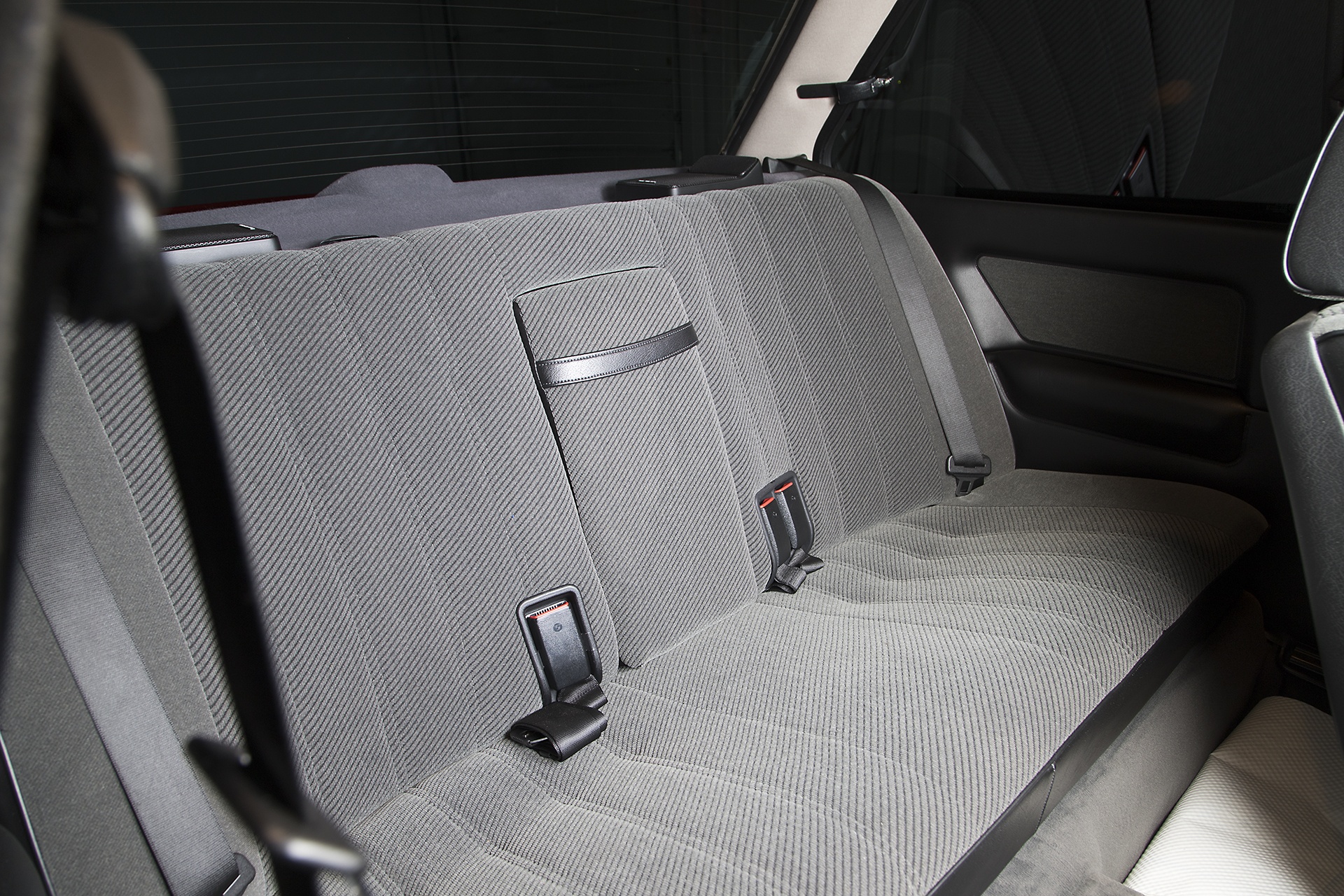 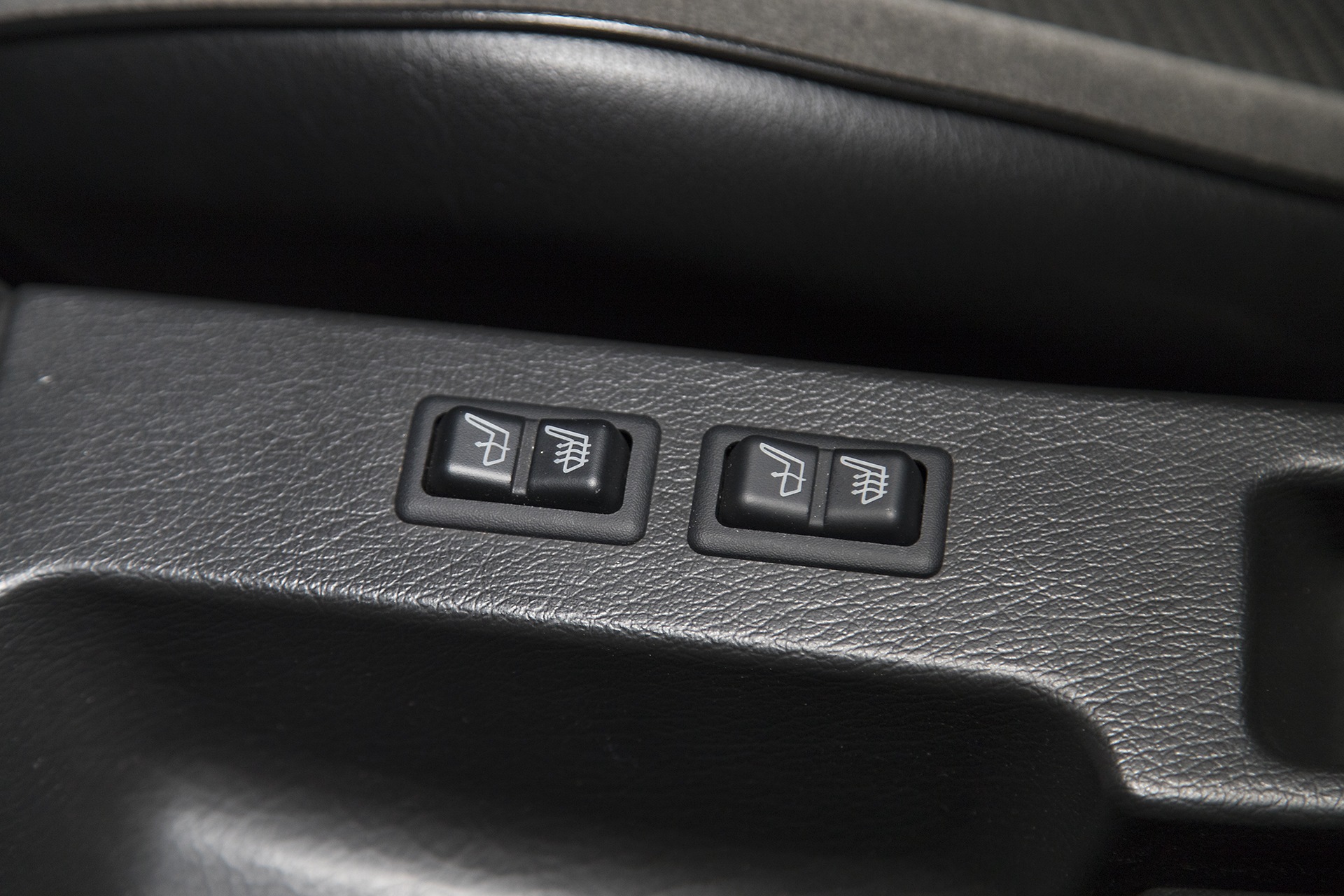 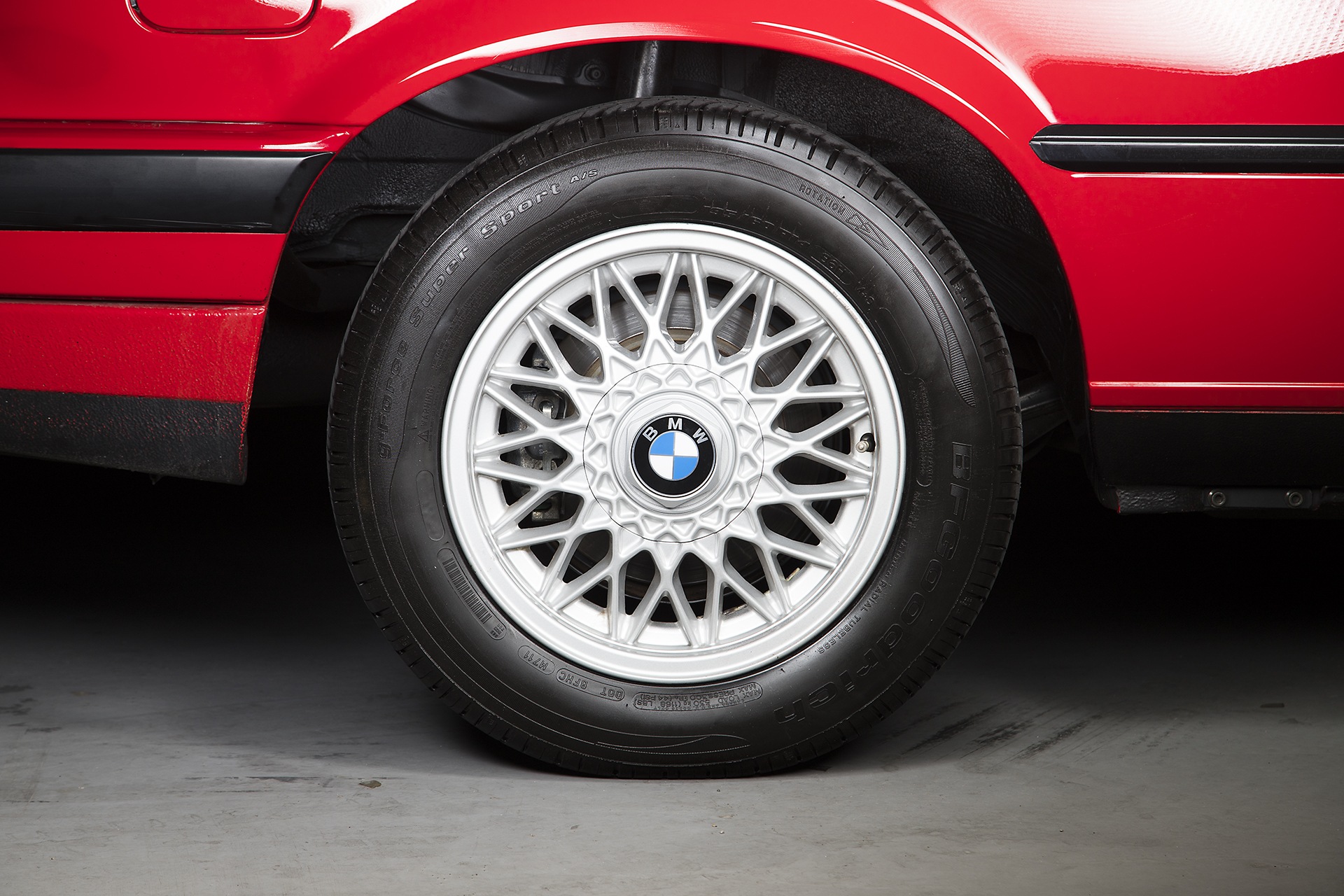 The 325is made its first appearance in 1987 with production finishing in 1991.  What I would refer to as a package car.  The IS was powered by BMW's best variation of the SOHC  2.5L which makes 168hp.  The smooth BMW inline 6 was mated to a close ratio 5 speed and 3:73 limited slip rear end which provided a spirited pull.  Dare I say, just as quick as an M3, but with less effort.  The Suspension was also revised with BBS 14" alloy wheels and front air dam and rear trunk mounted spoiler.  The look was sensational.

The example we have here is finished in Brilliant Red over Grey cloth its optioned with Heated Seats, Sunroof, Fog Lights and AC.  Delivered new from John Ladd BMW in  Victoria BC it would remain with its original owner until 2017 until it was acquired by us.  We sold it its second care taker in 2018 and fortunate to get it back today with only 100 km more than what we sold it.

With 59,413km or 37,000 miles this all original example is among the last of the IS series to survive in such condition.  Being 89 its the best combination of newer headlights, newer plastic bumpers with the old school front spoiler.  The best example?  We think so.  It should grace any real BMW collectors inventory.  To inquire more, please reach out.  Leasing options are available.