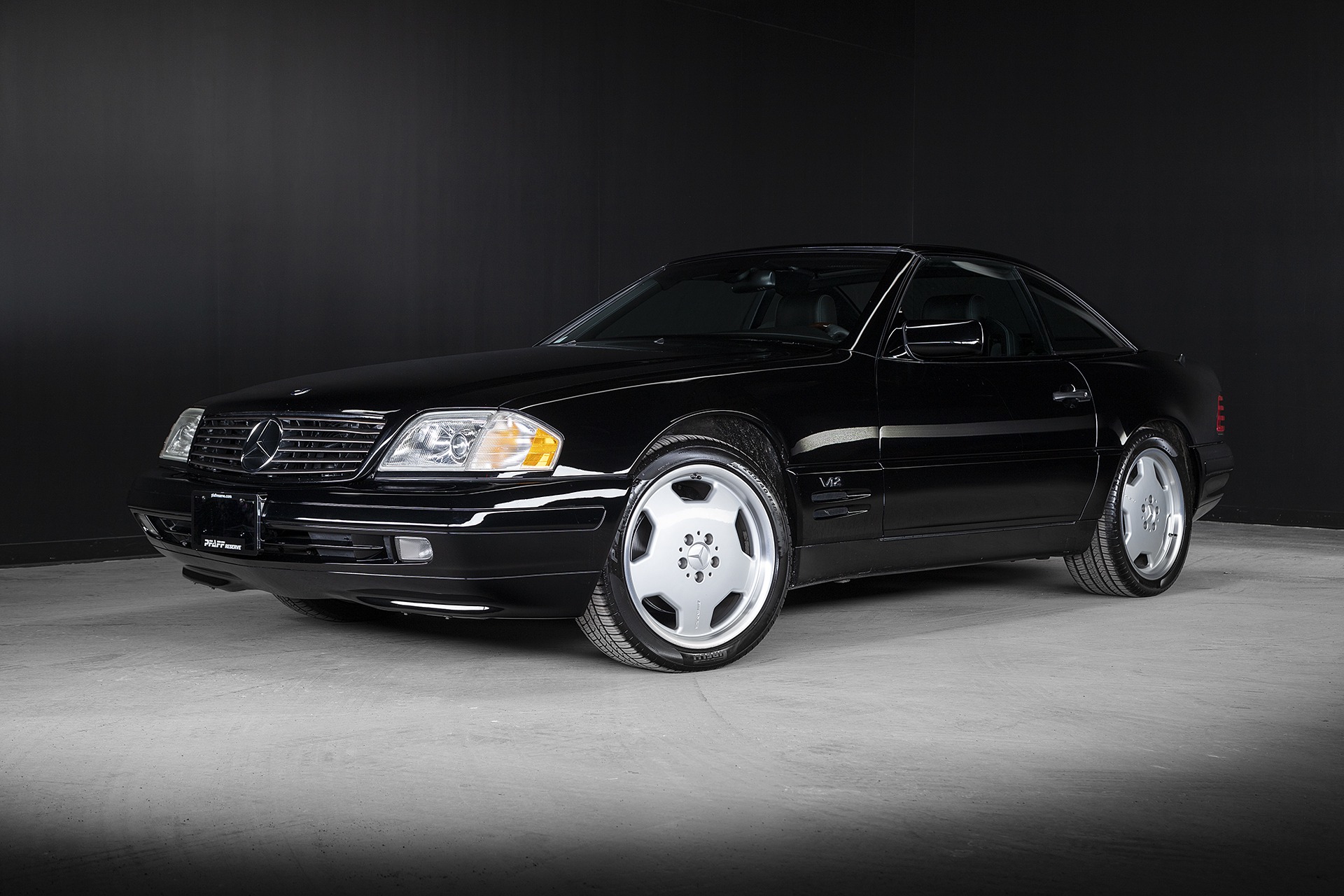 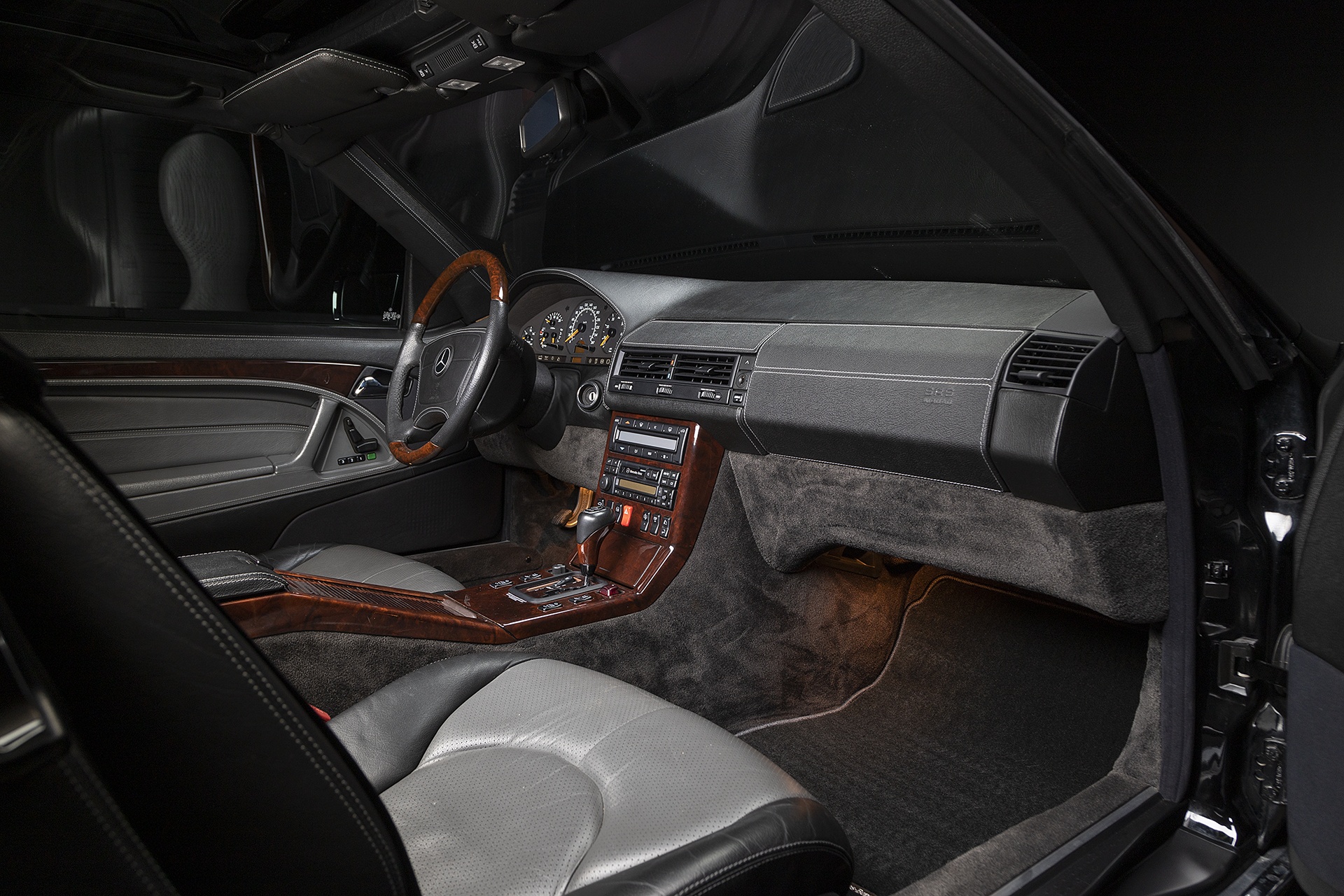 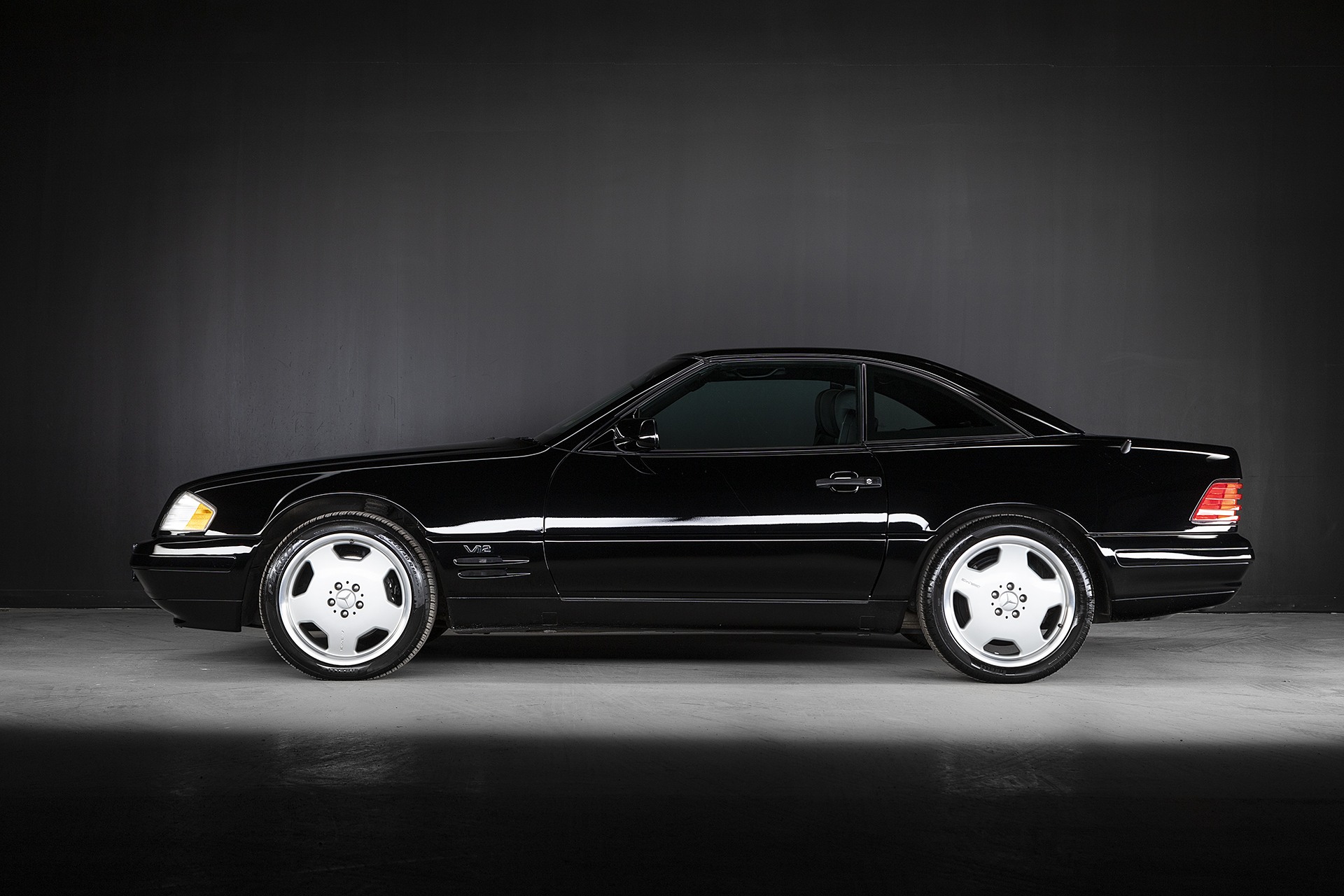 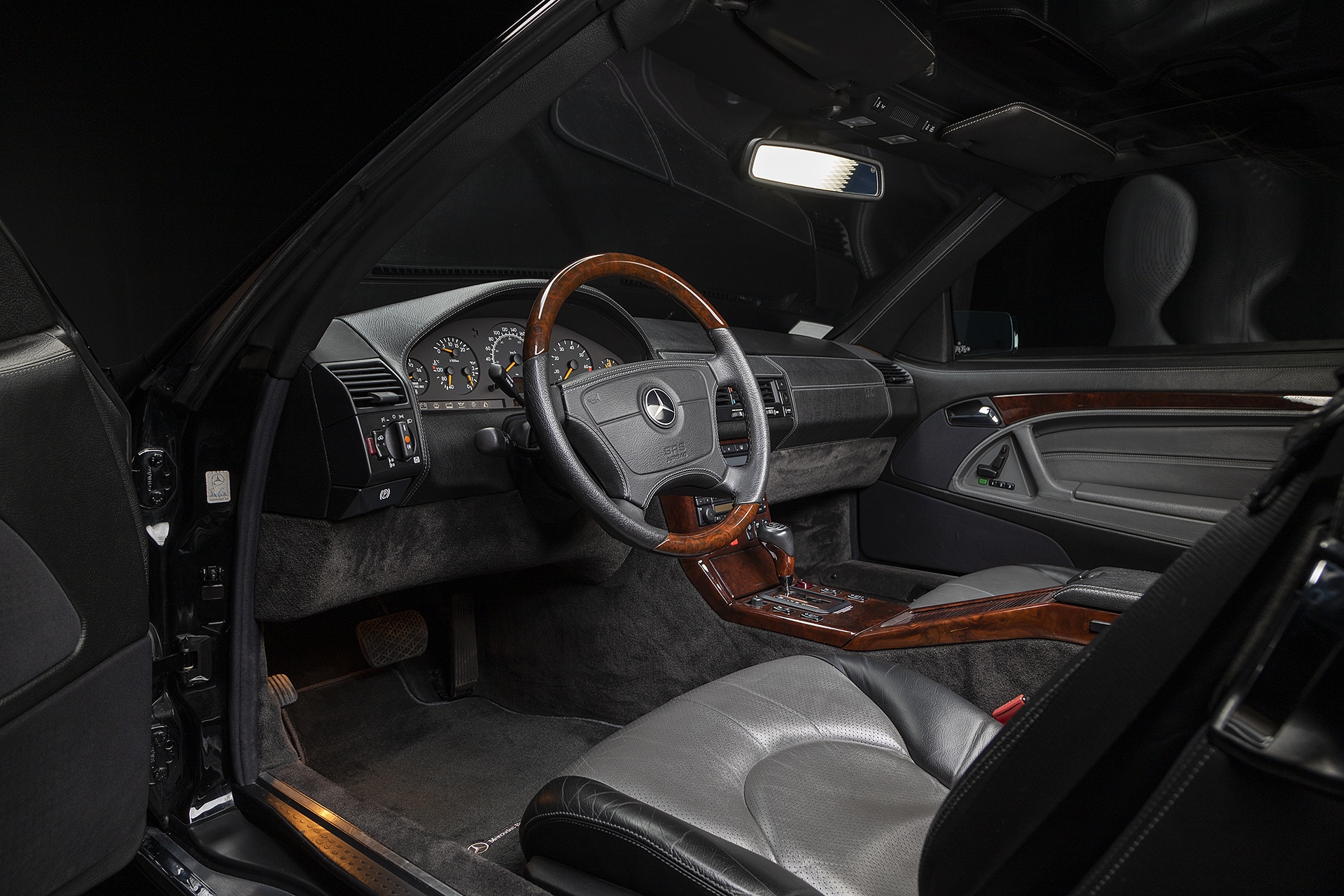 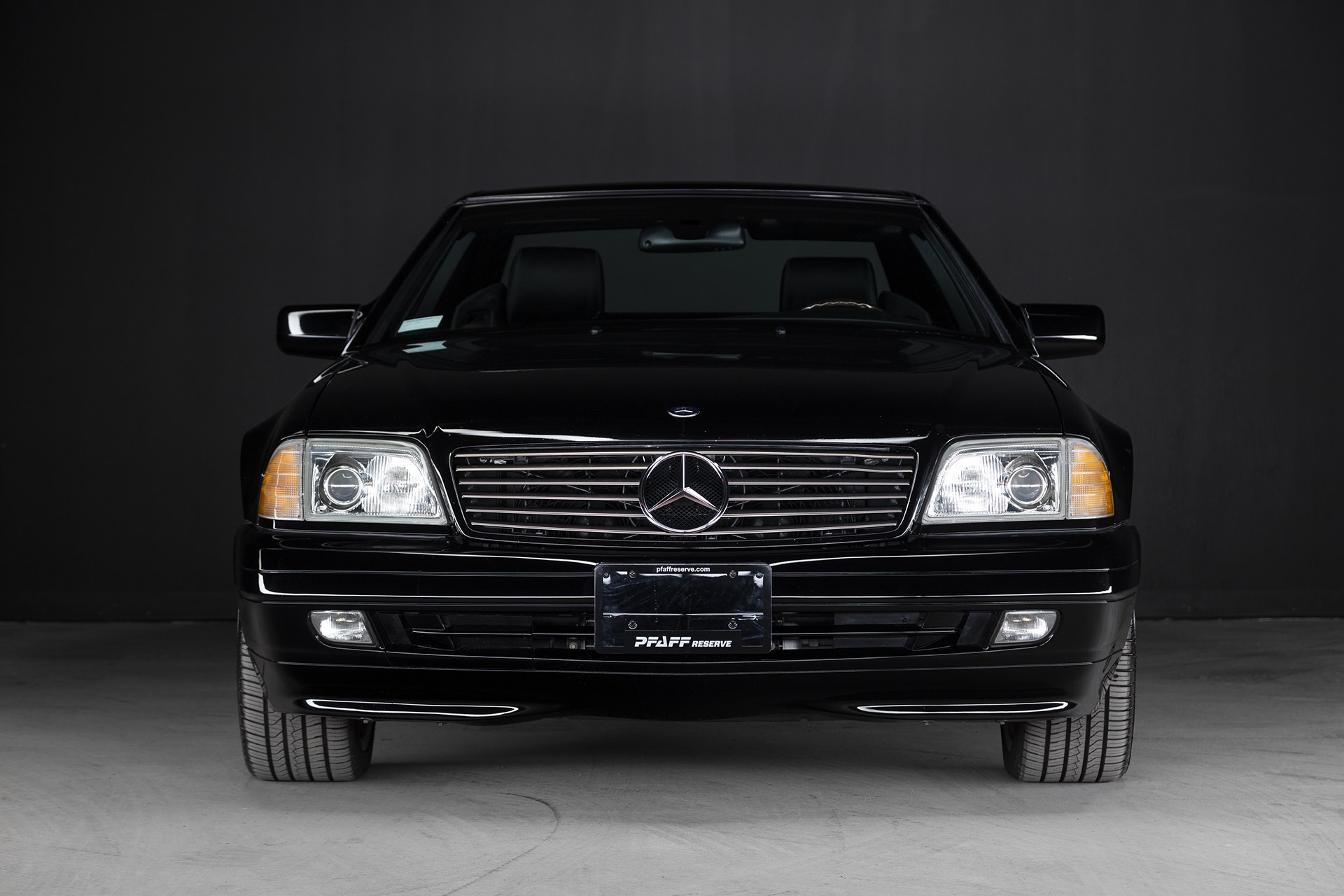 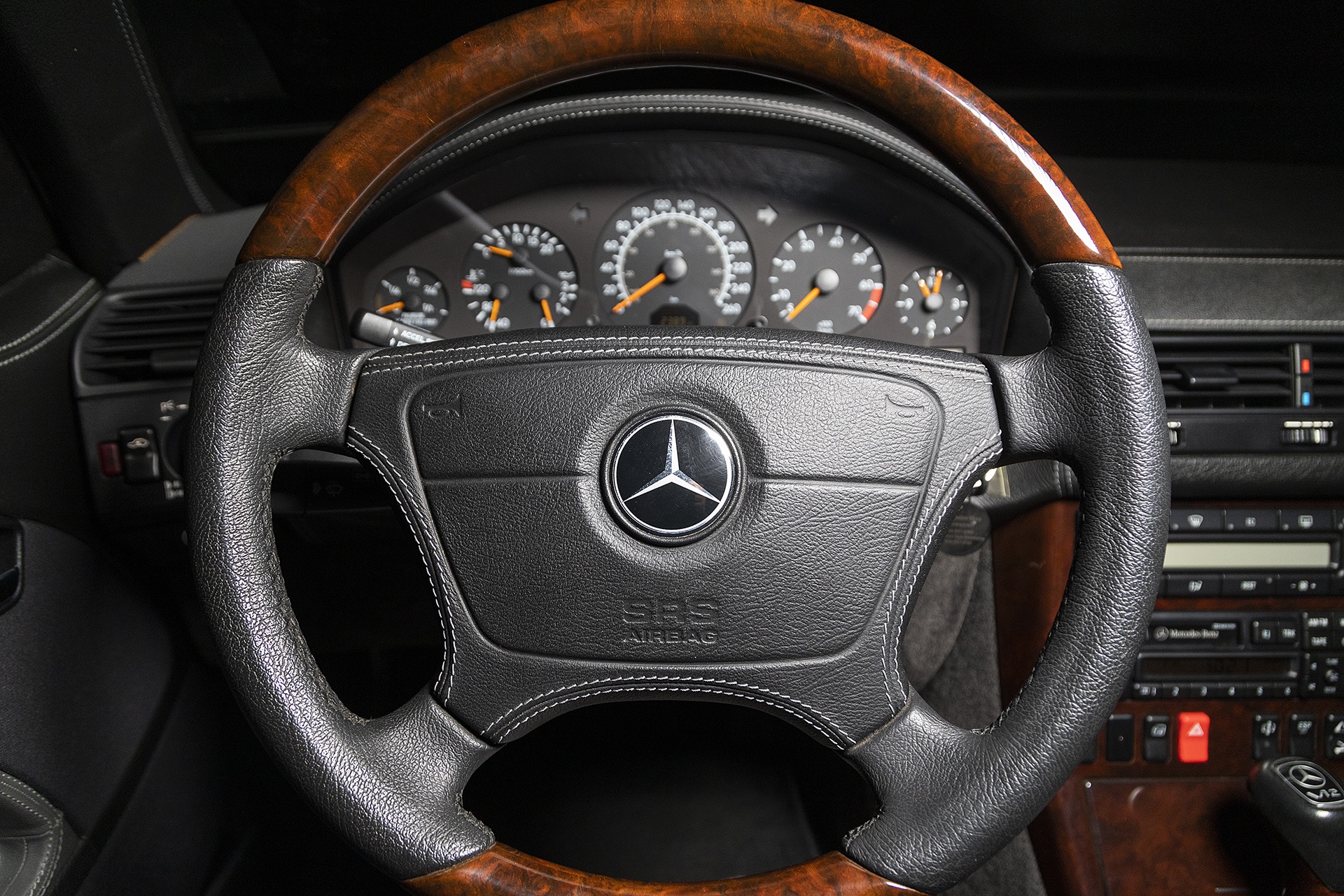 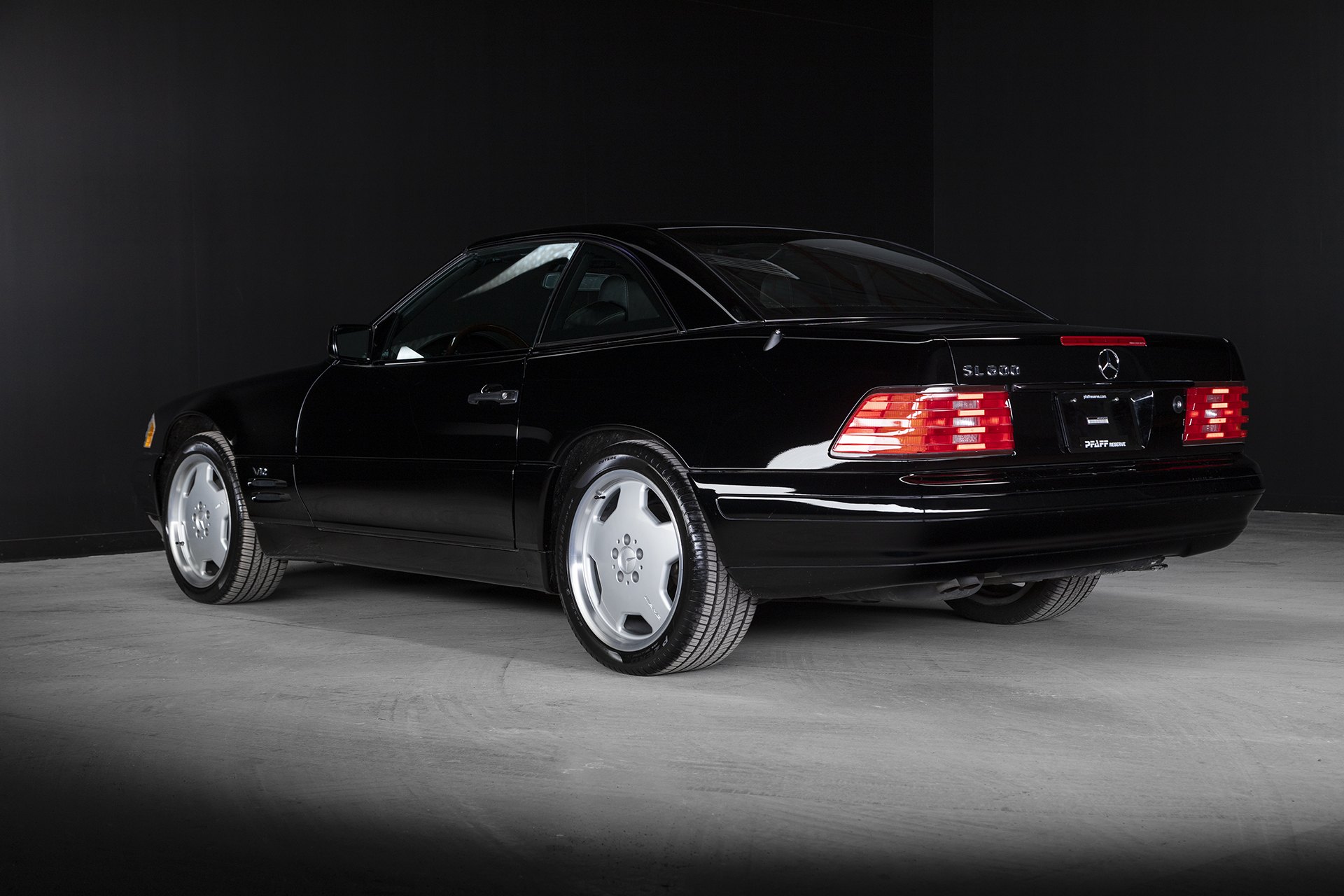 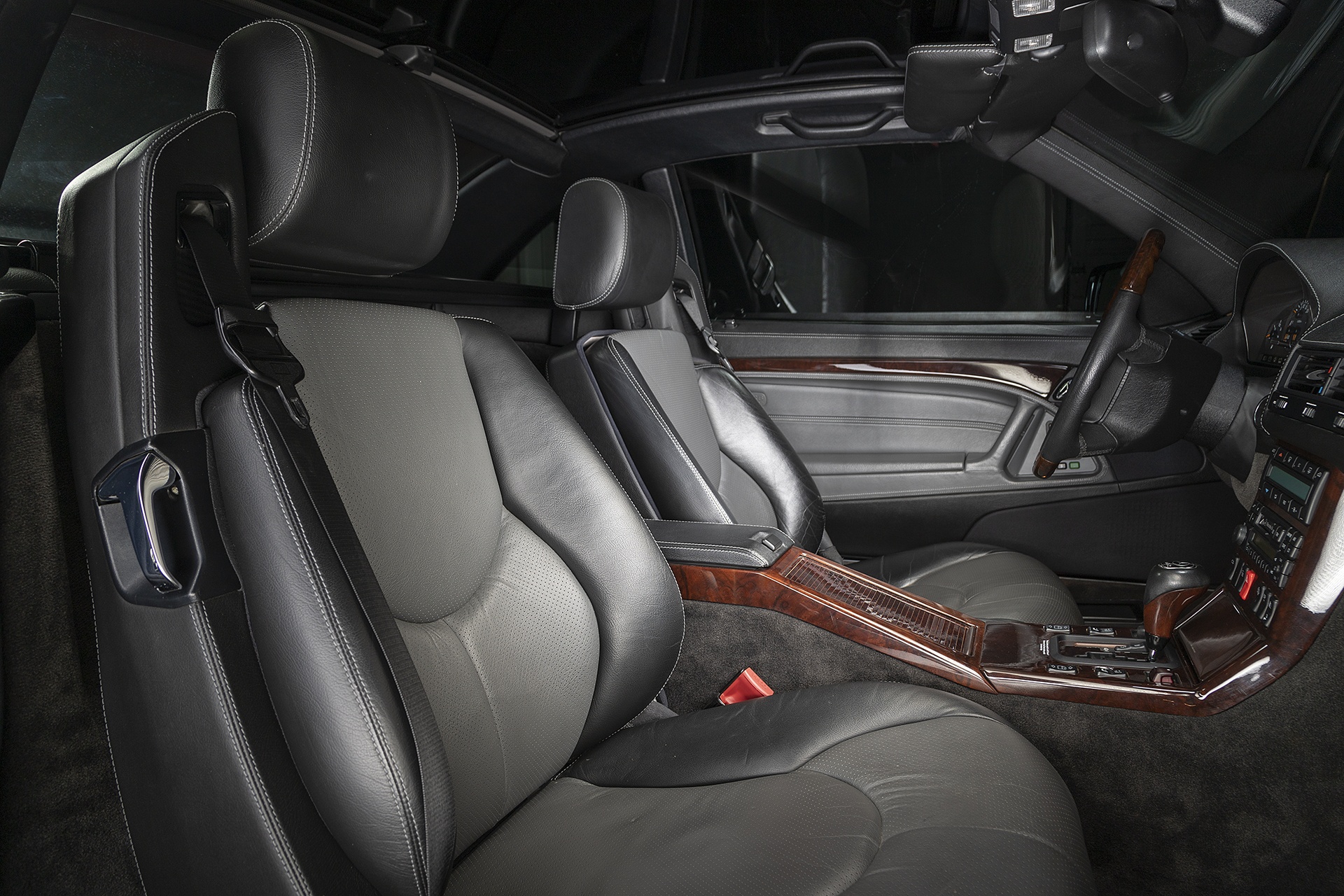 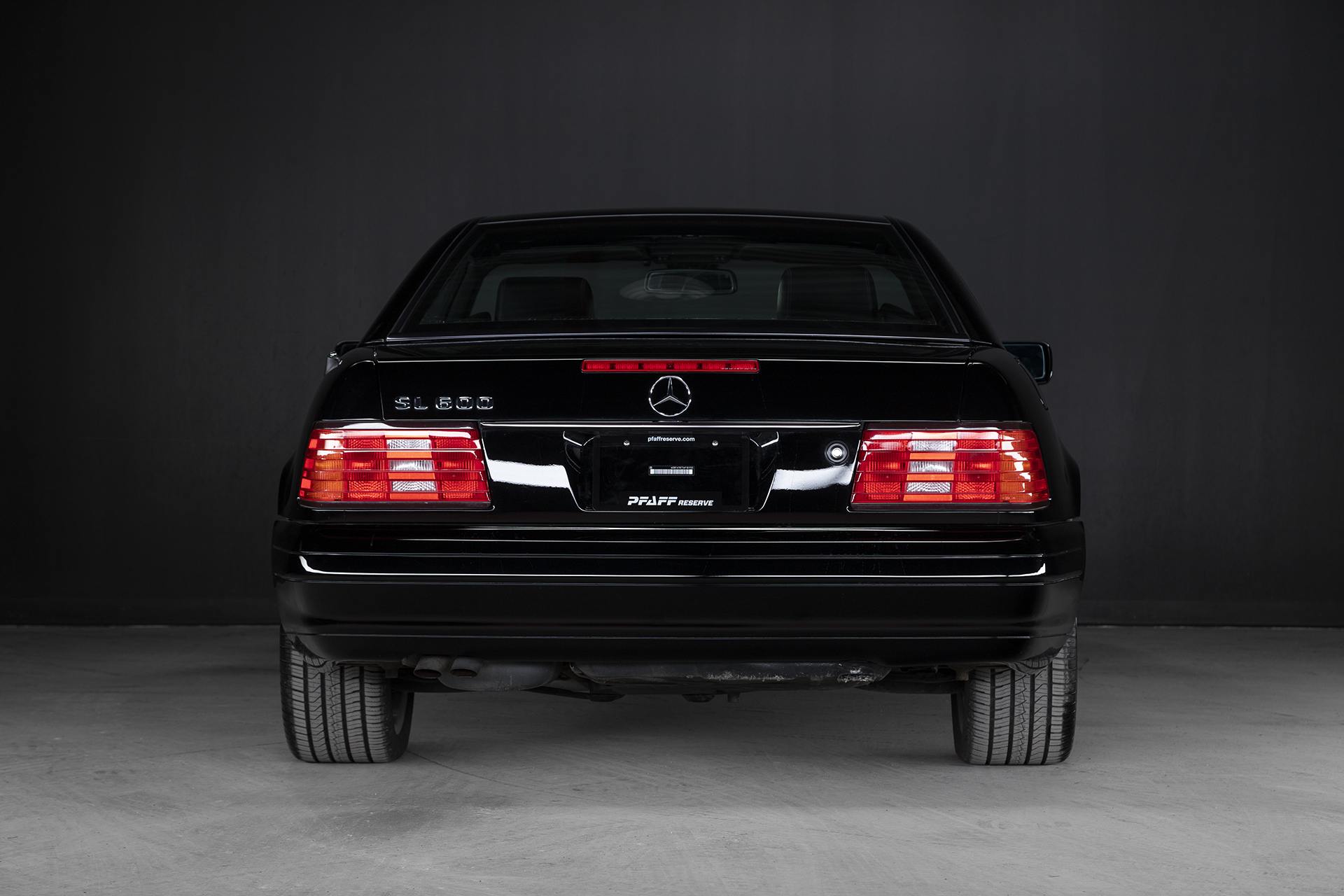 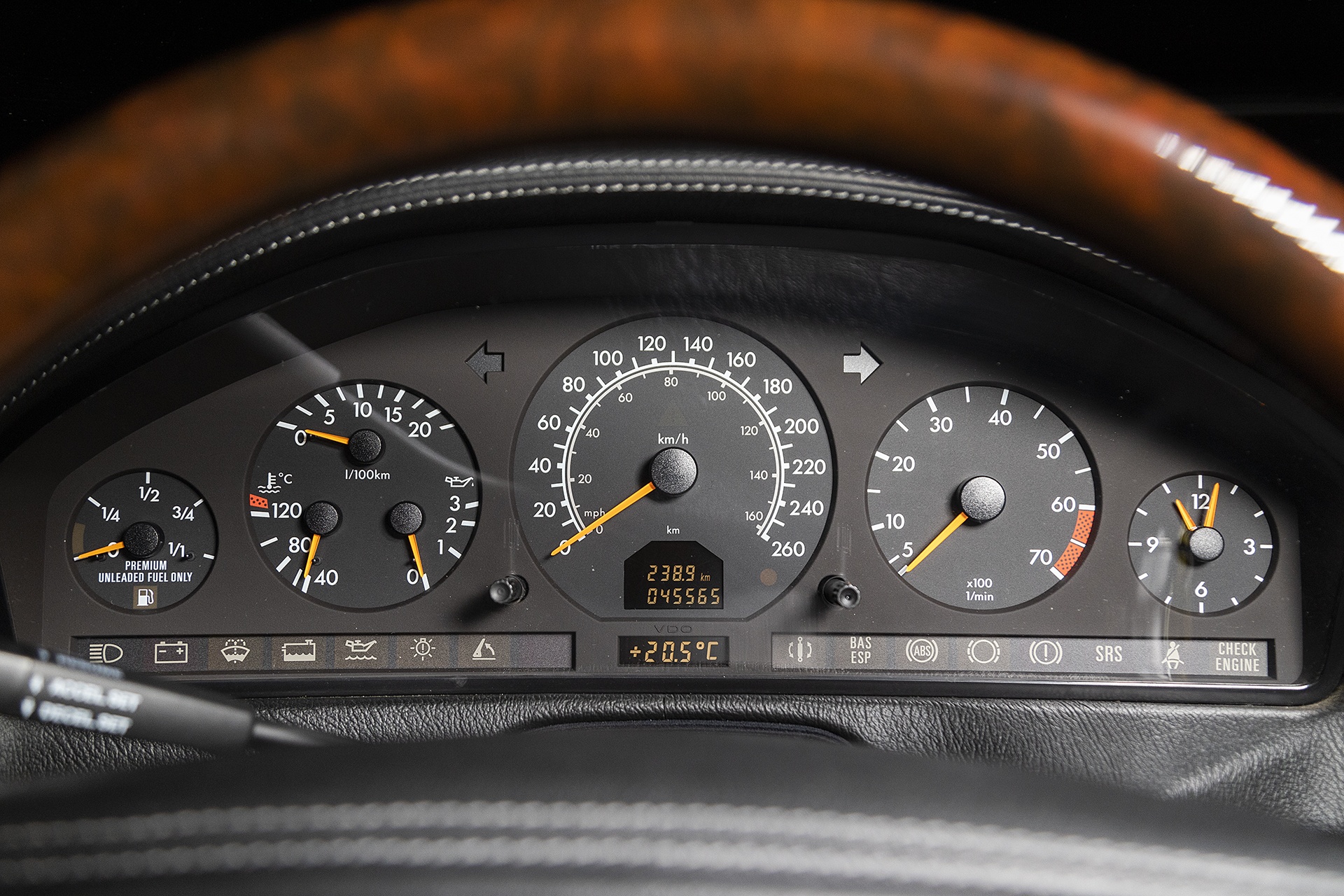 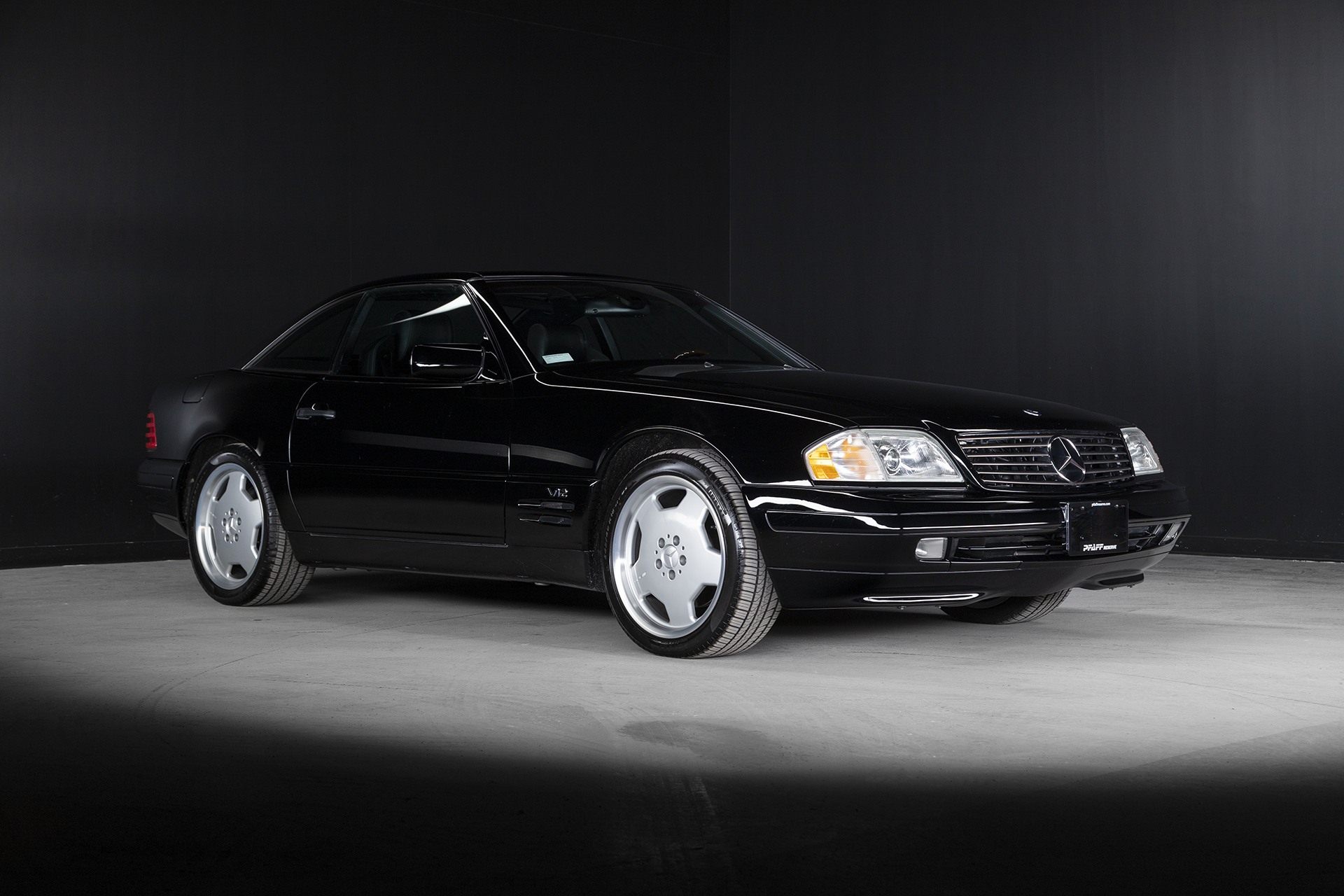 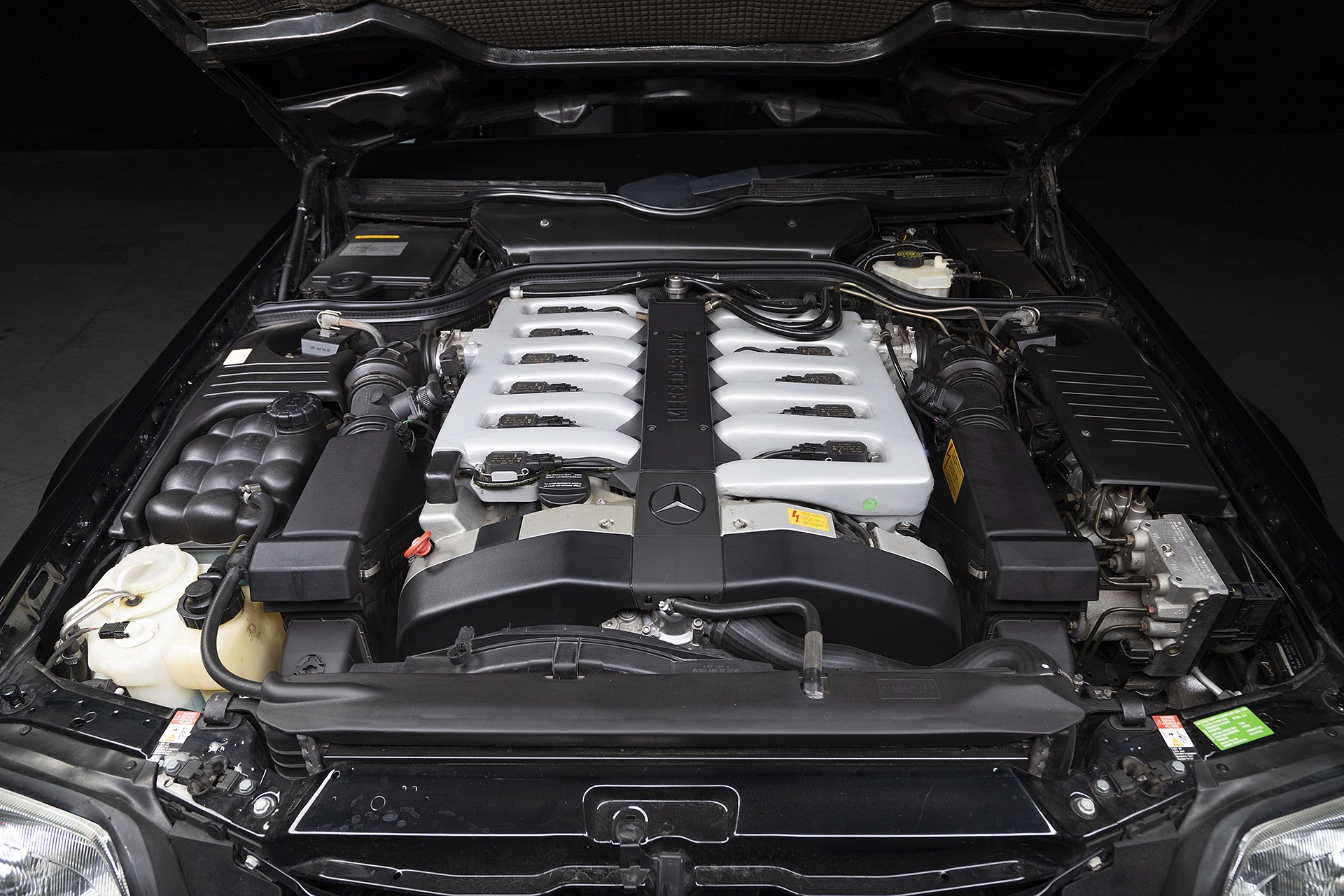 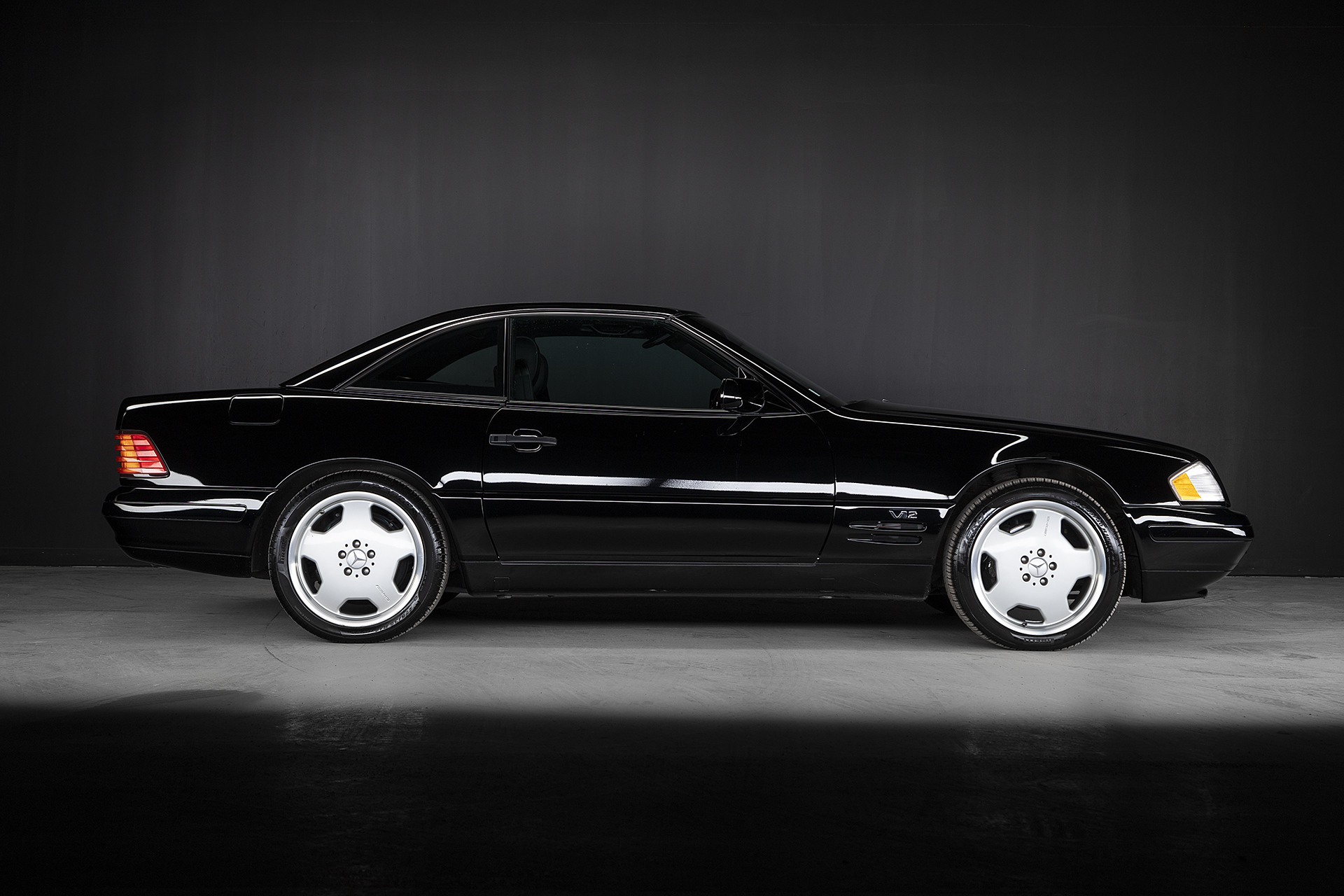 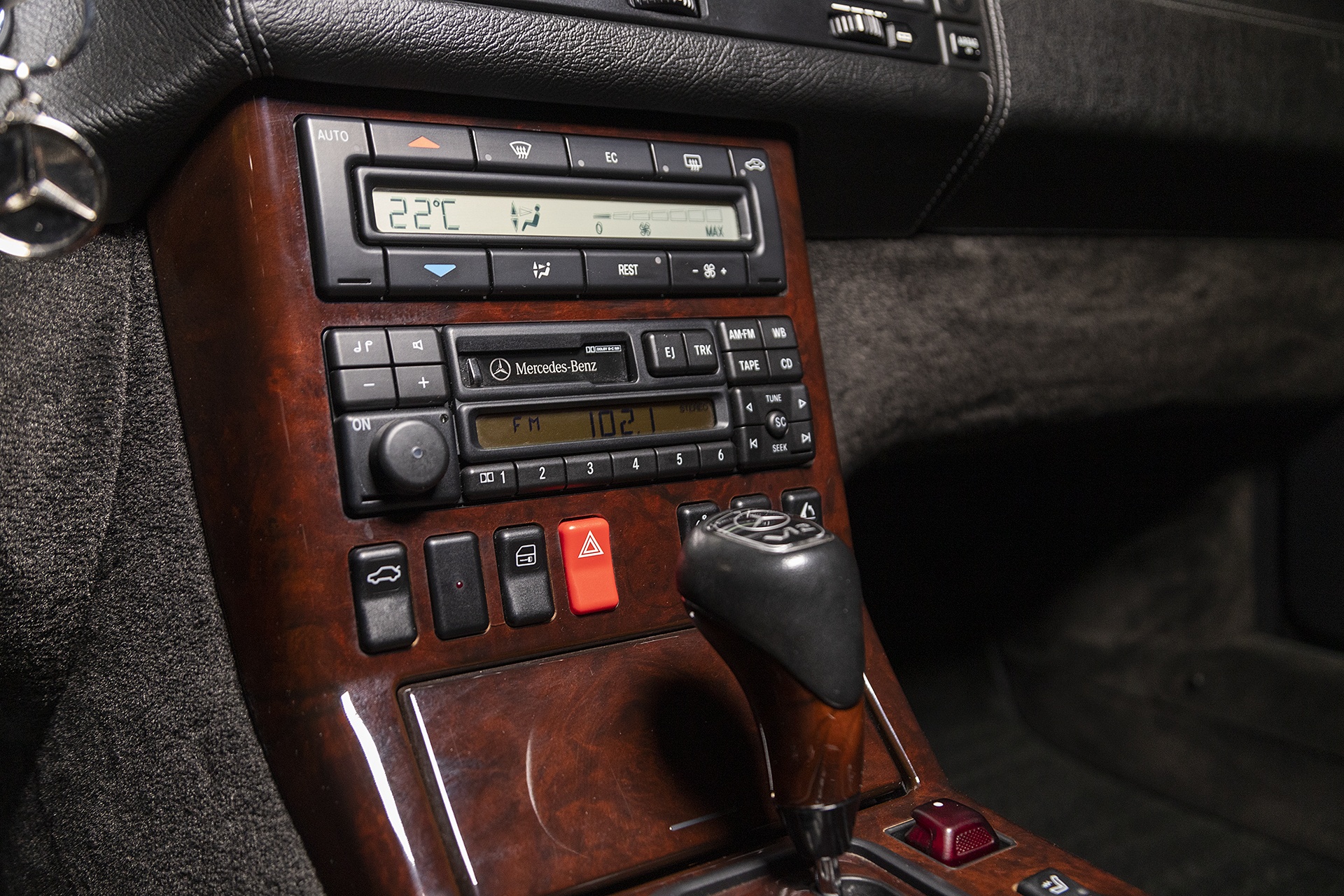 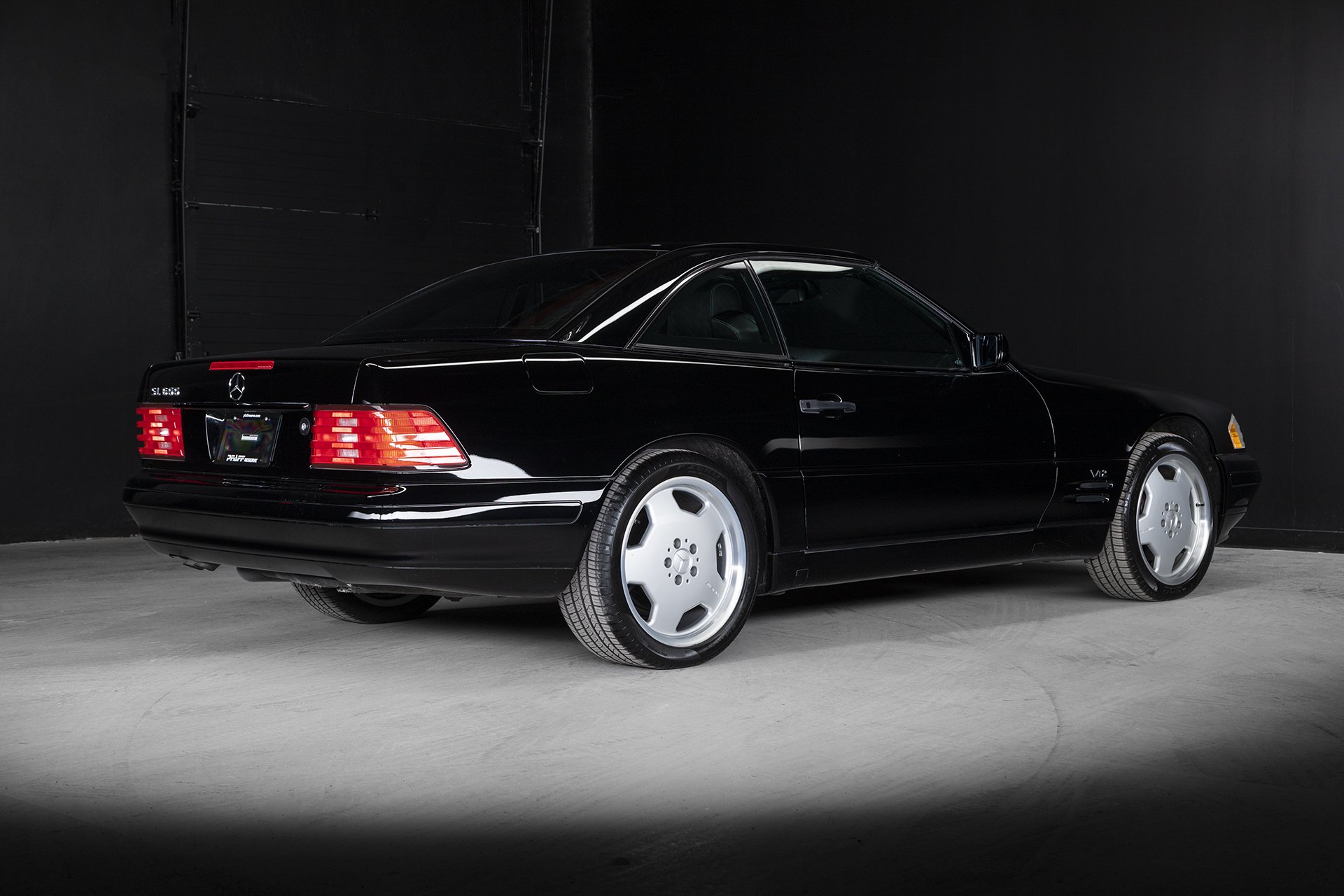 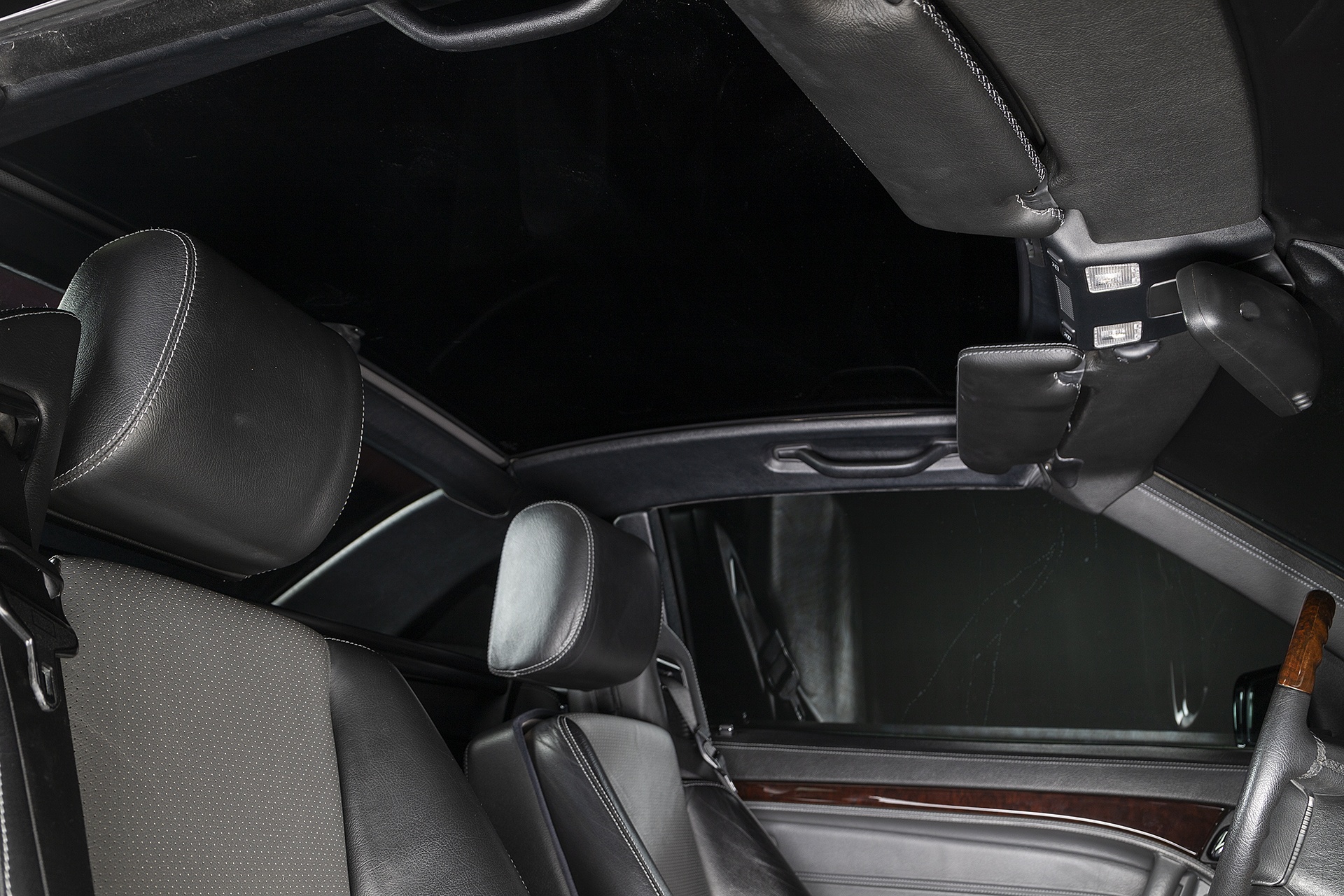 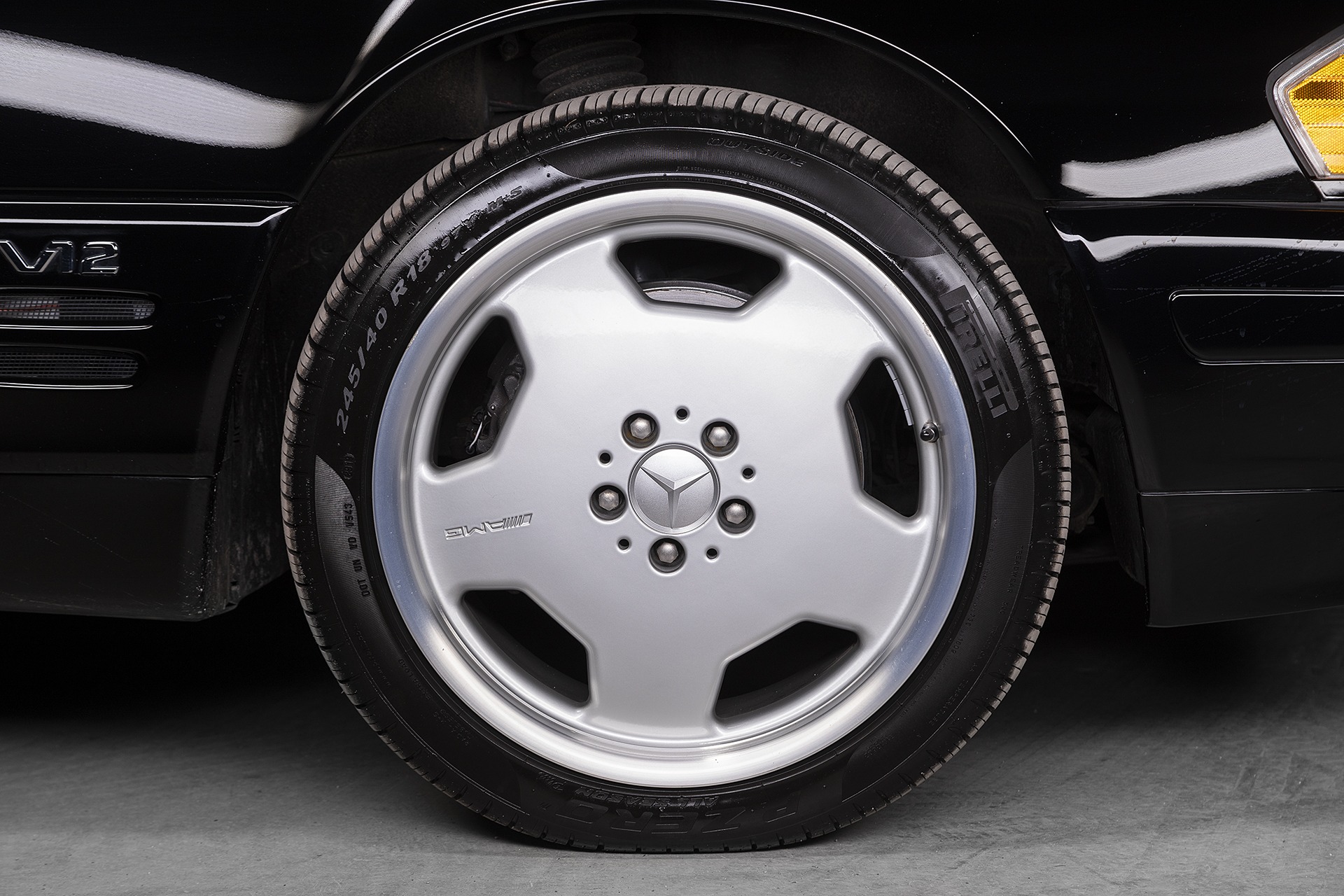 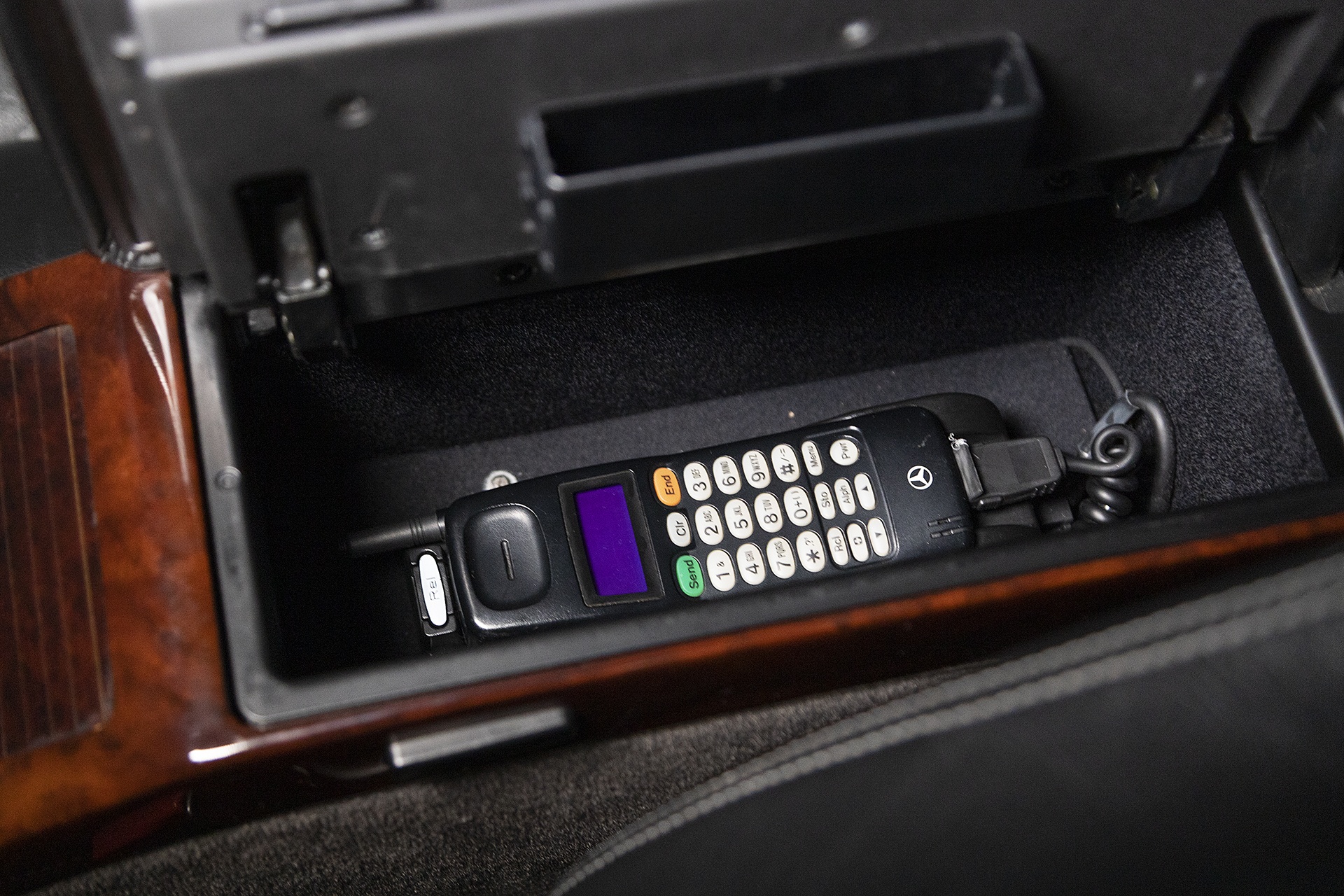 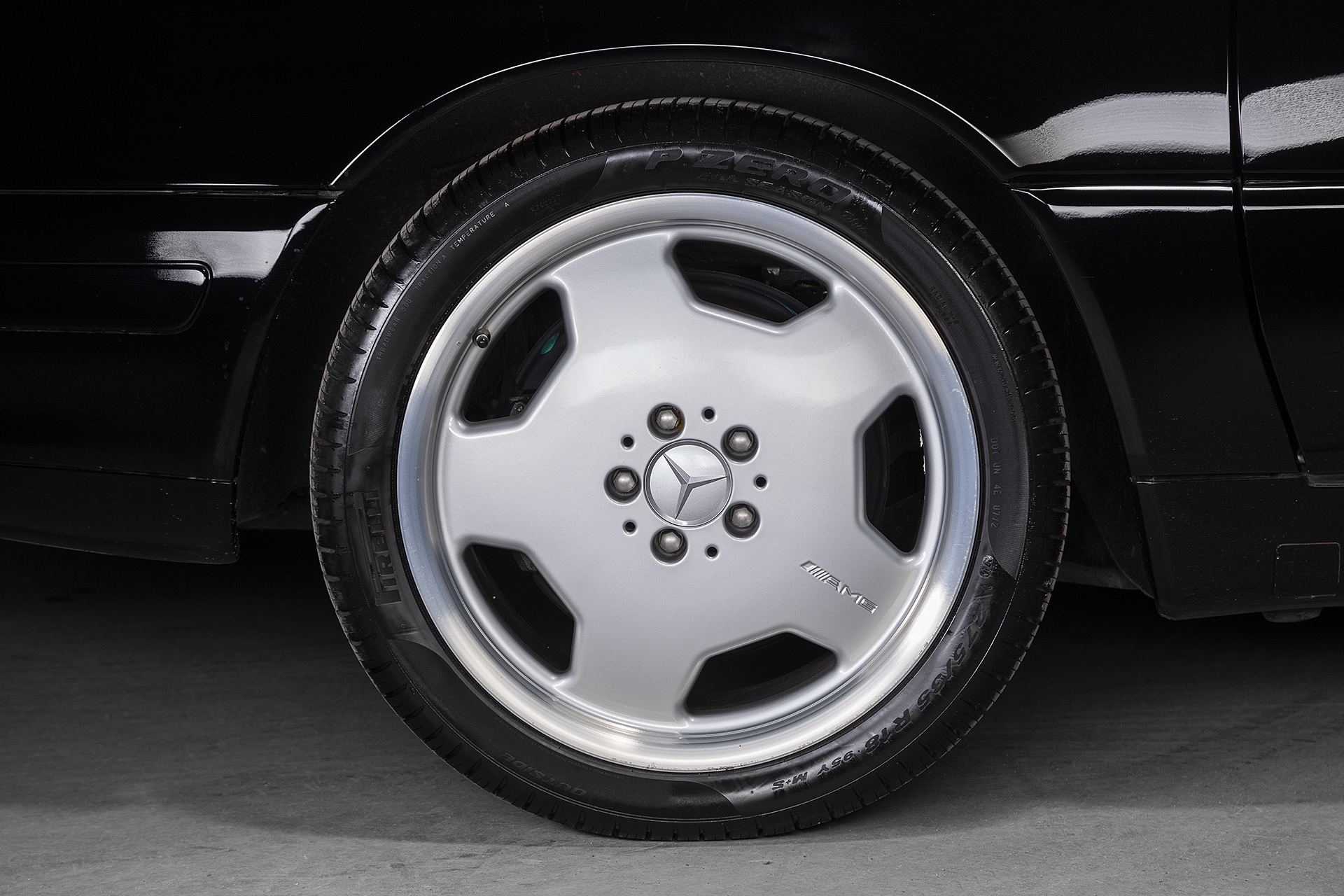 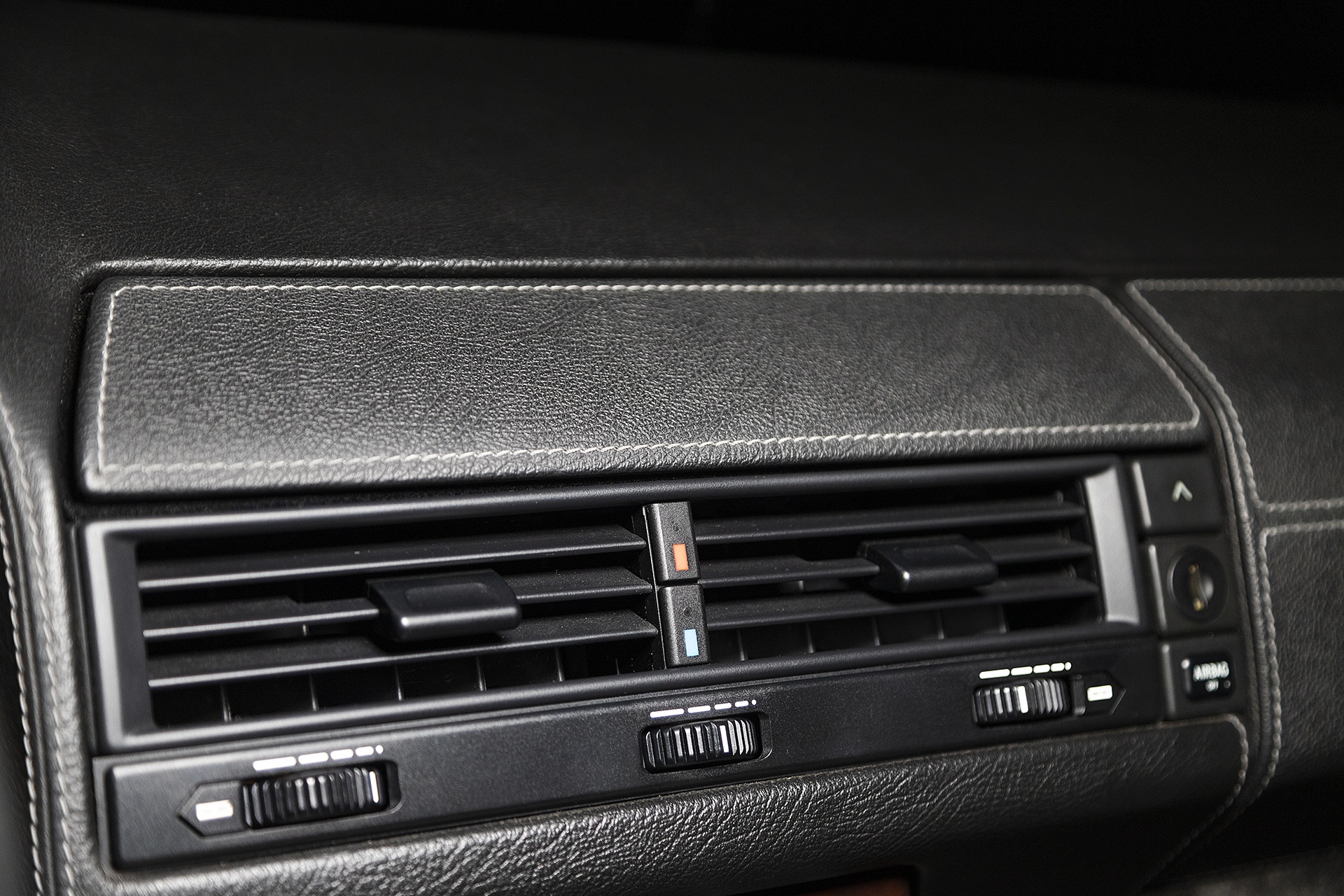 The R129. I think we can all agree it’s the most handsome of all SL designs. Introduced in 1989 it took on the 90’s with a bang with its boxy design, tidy front and rear bumpers and brick-like presence. While looking so new compared to the outgoing model it still retains its long front hood, short rear end and then a mega engine under the hood. In this case the SL600 is the mother with a massive 6L V12 making 394hp. Mated to a 5 speed Automatic and a very exquisite level of technology in the cabin. Delivered new in July of 1998 it’s had just 5 owners its whole life. From 2003 to 2017 it was in a bubble. Really, one of those bubbles you saw advertised in Dupont Registry. In 2017 it belonged to a collector in the east end who performed routine maintenance including spark plugs, all fluid and and filters. The car was then sold to 5th owner this year before finally landing here with us. Notable items are the Black on Black/Grey Interior, very rare panoramic roof and just 45k km from new. Pretty nuts. With the V12 from Mercedes now discontinued, SL’s with the big V12 will start making waves. A true Grand Tourer with no compromises.