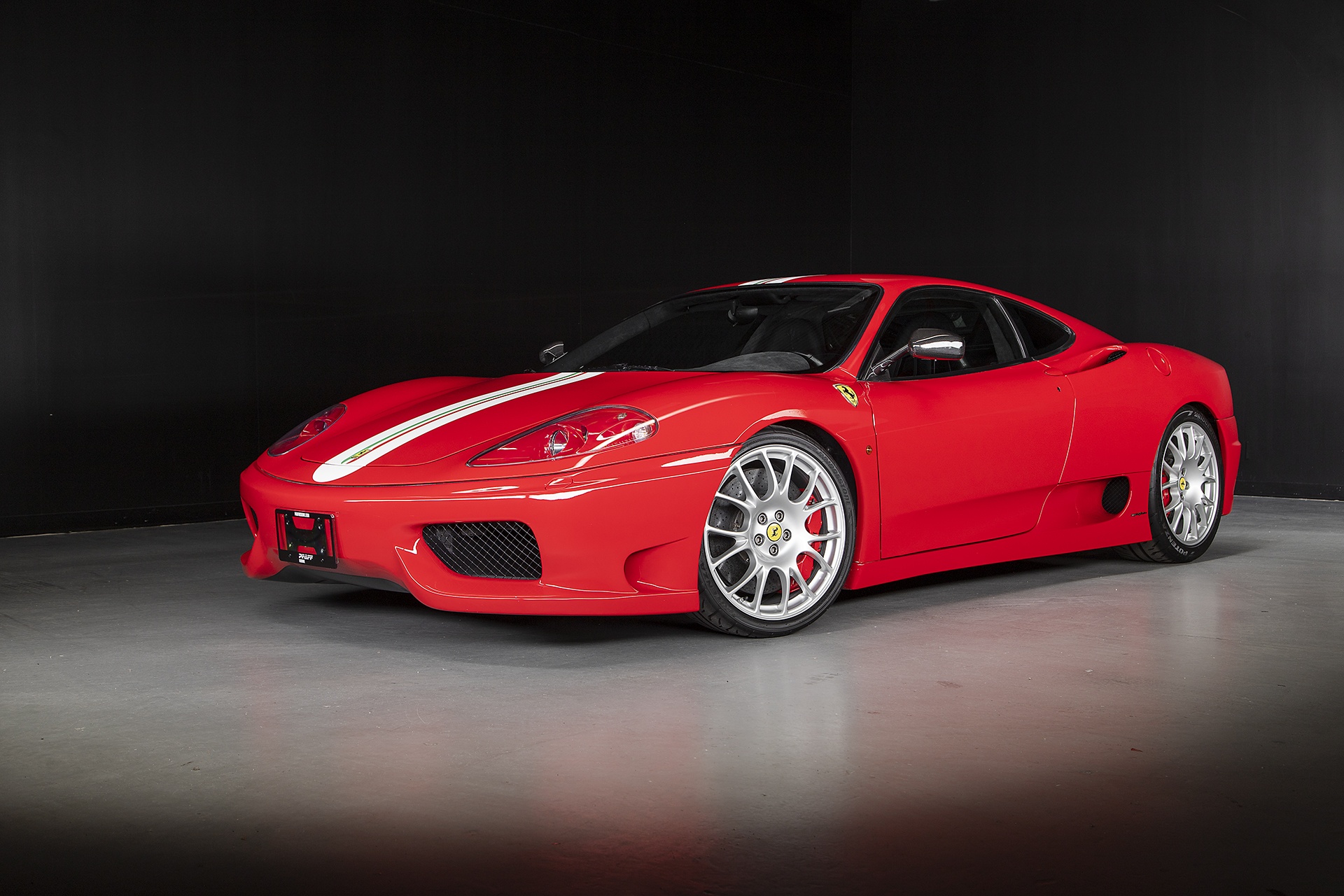 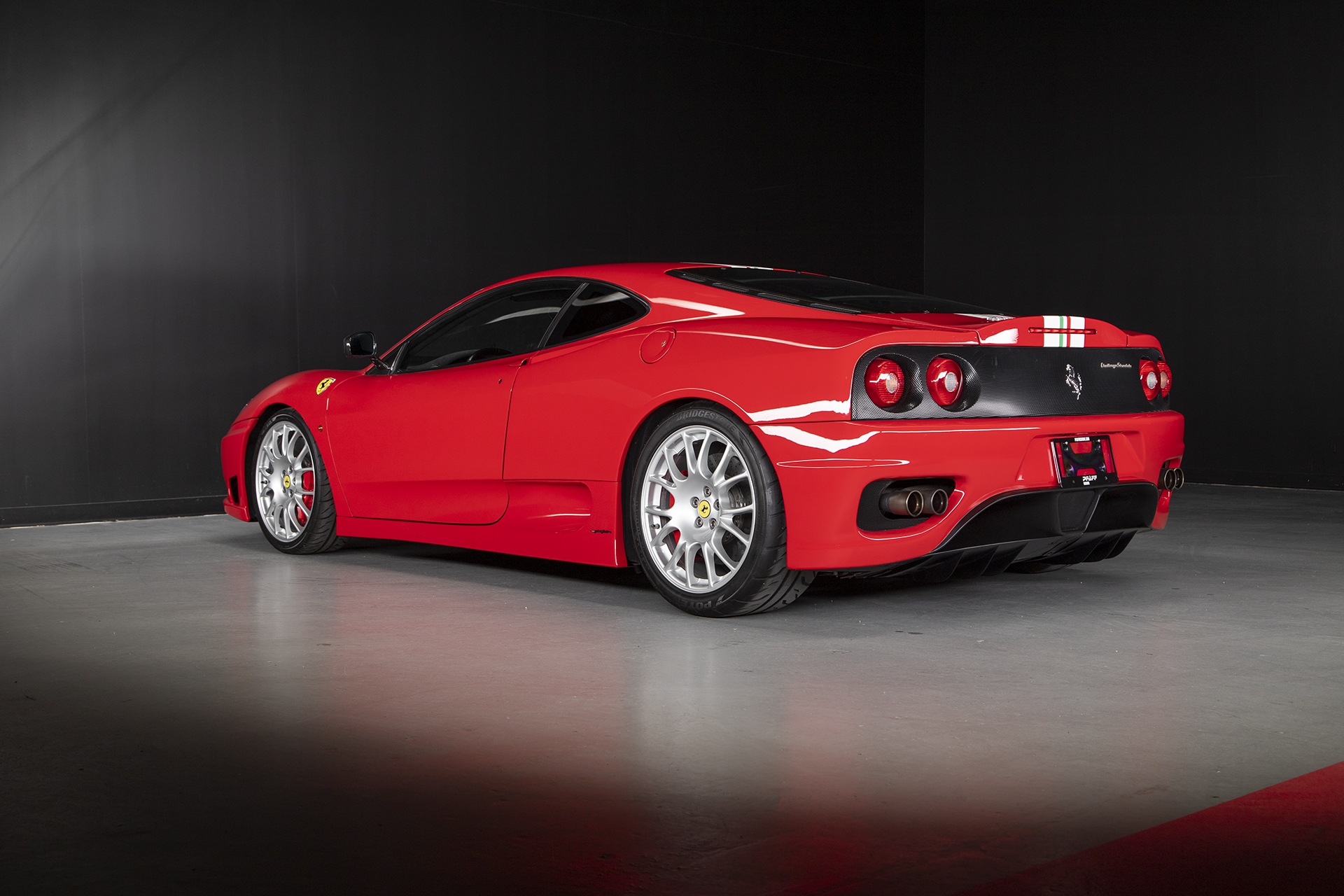 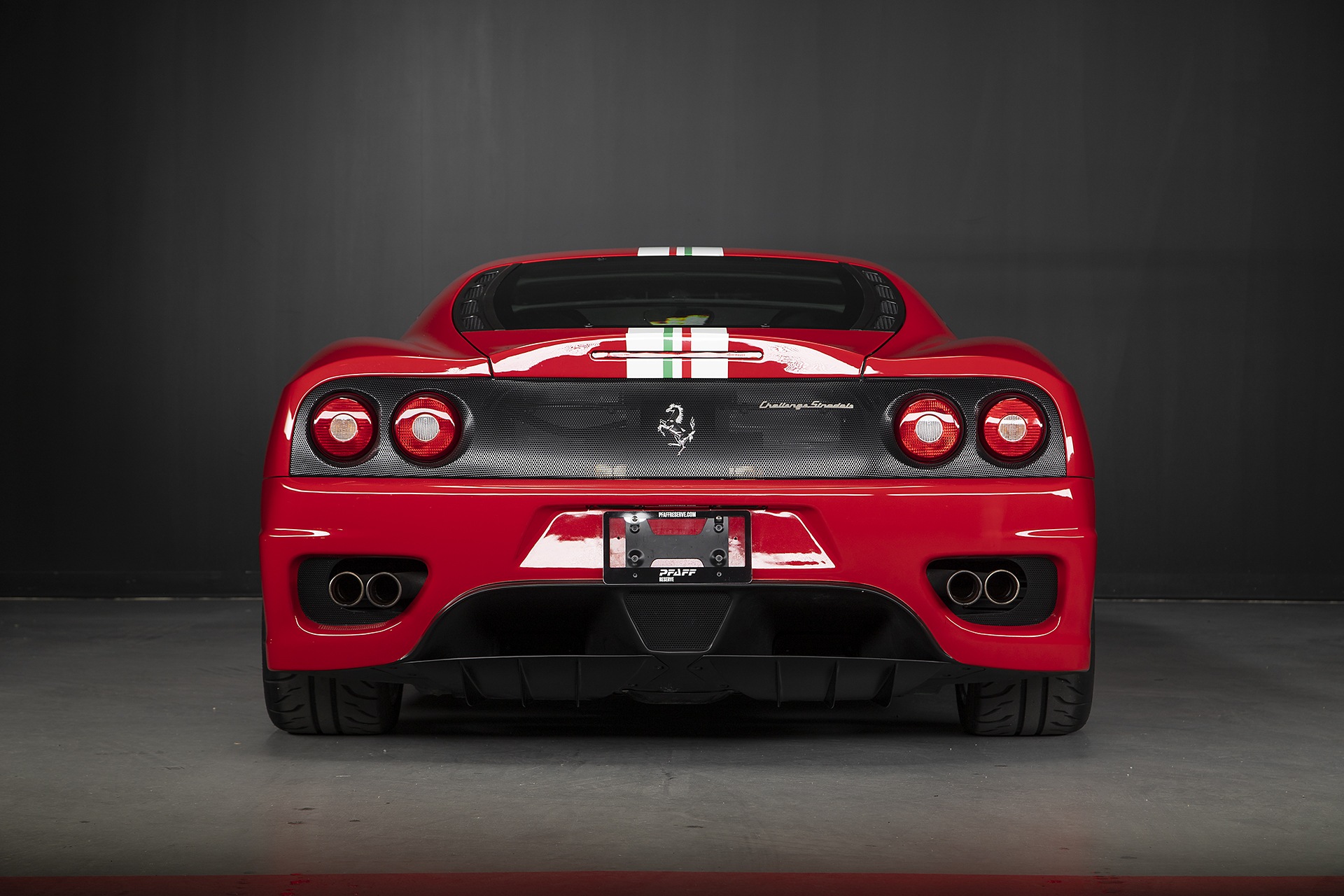 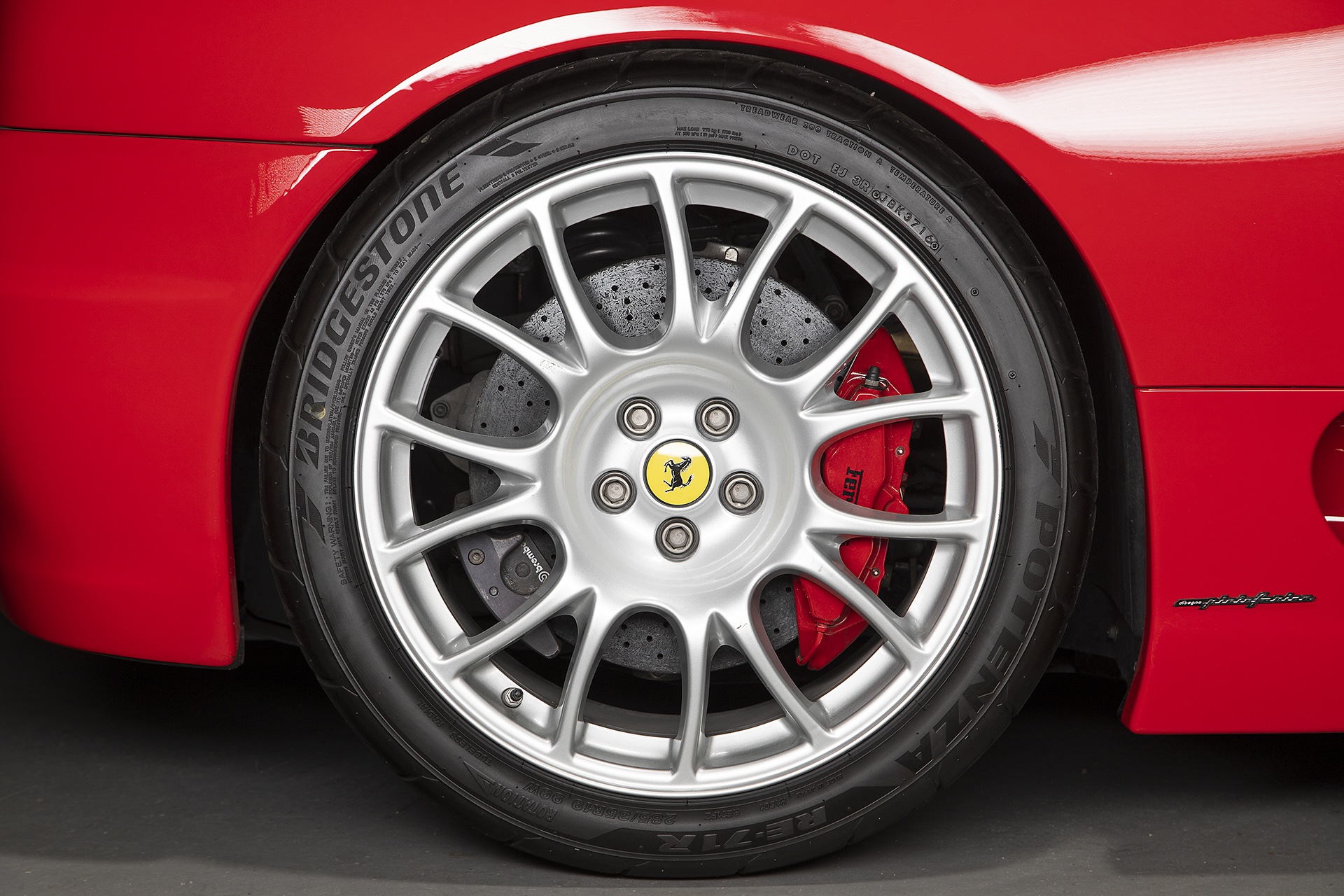 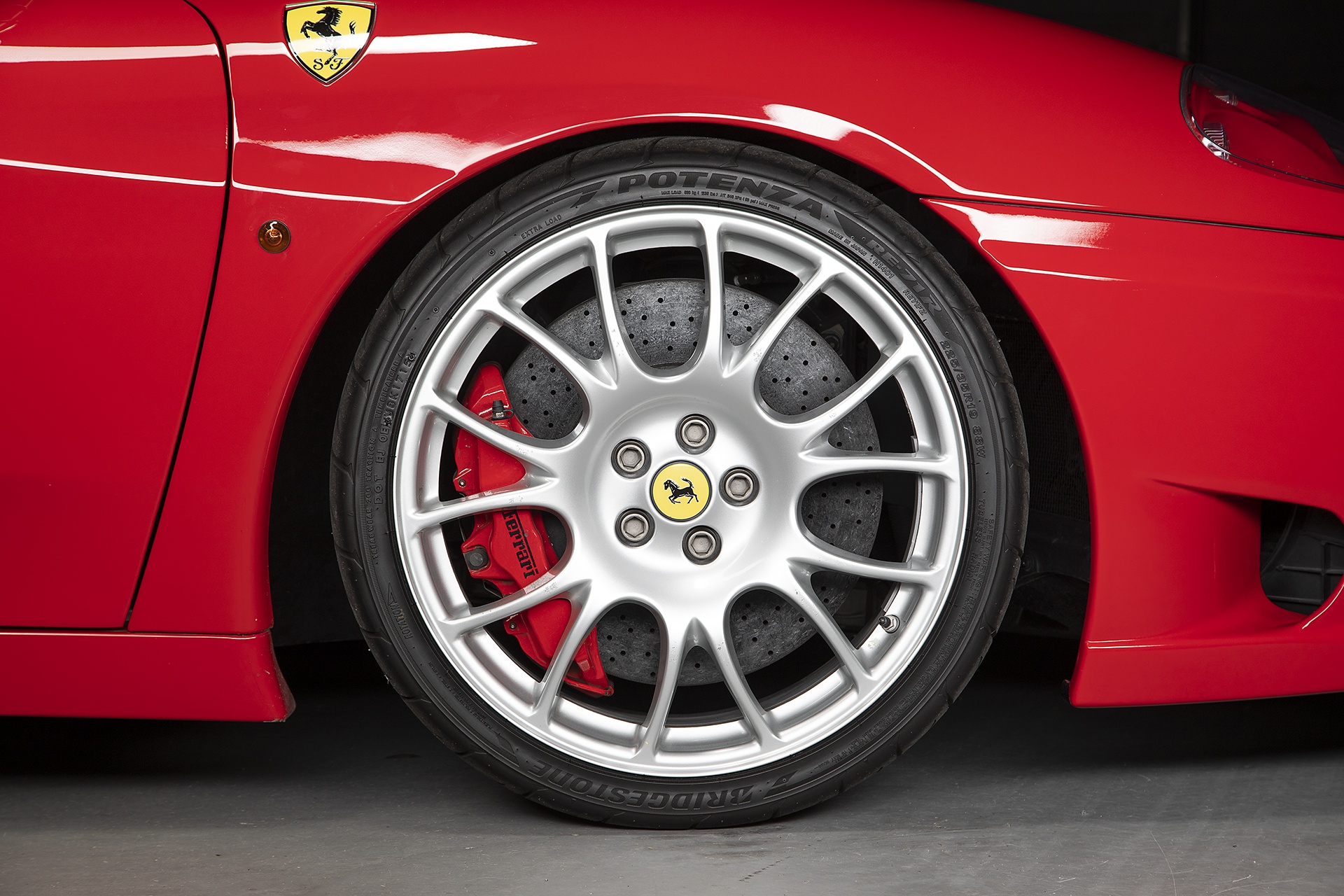 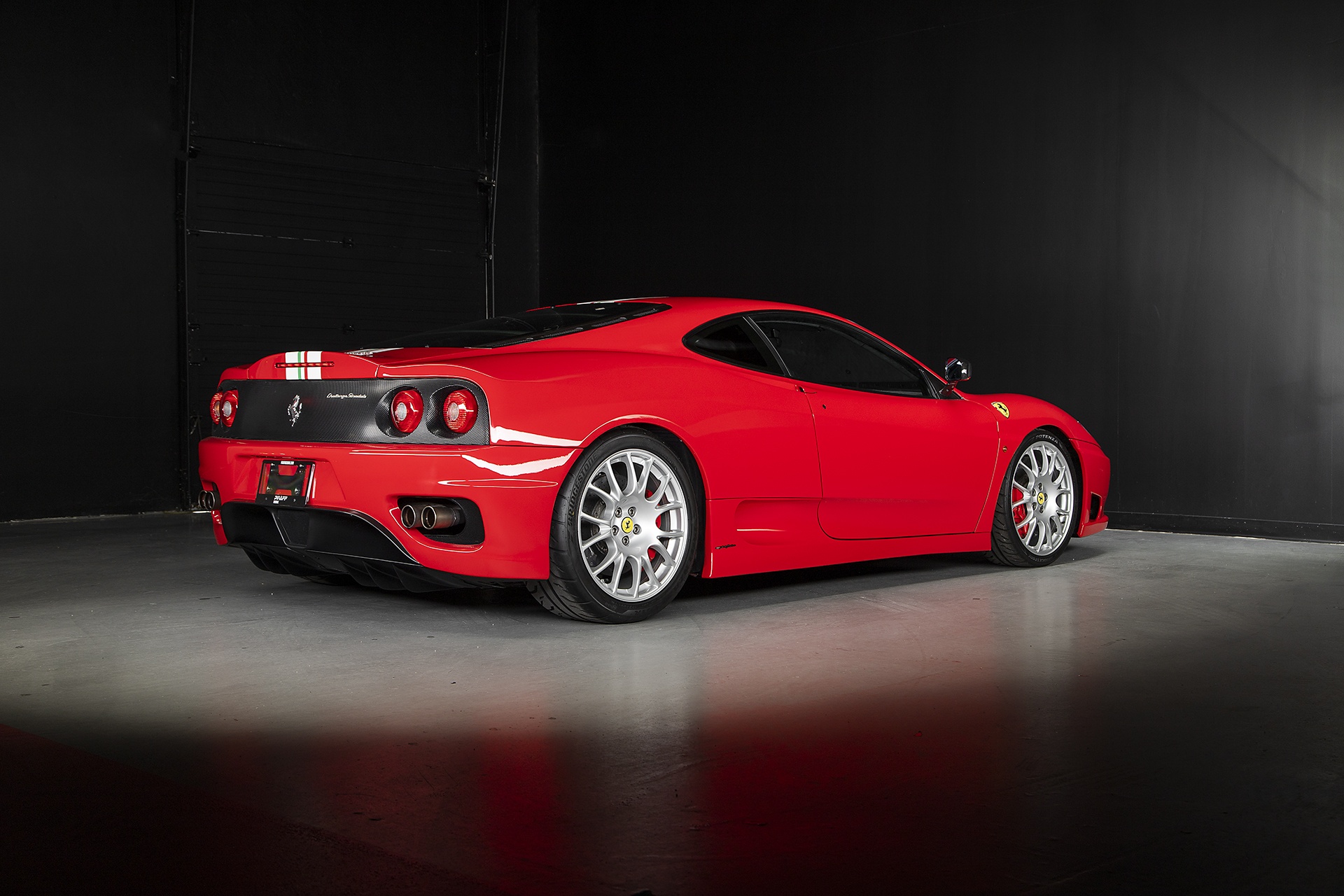 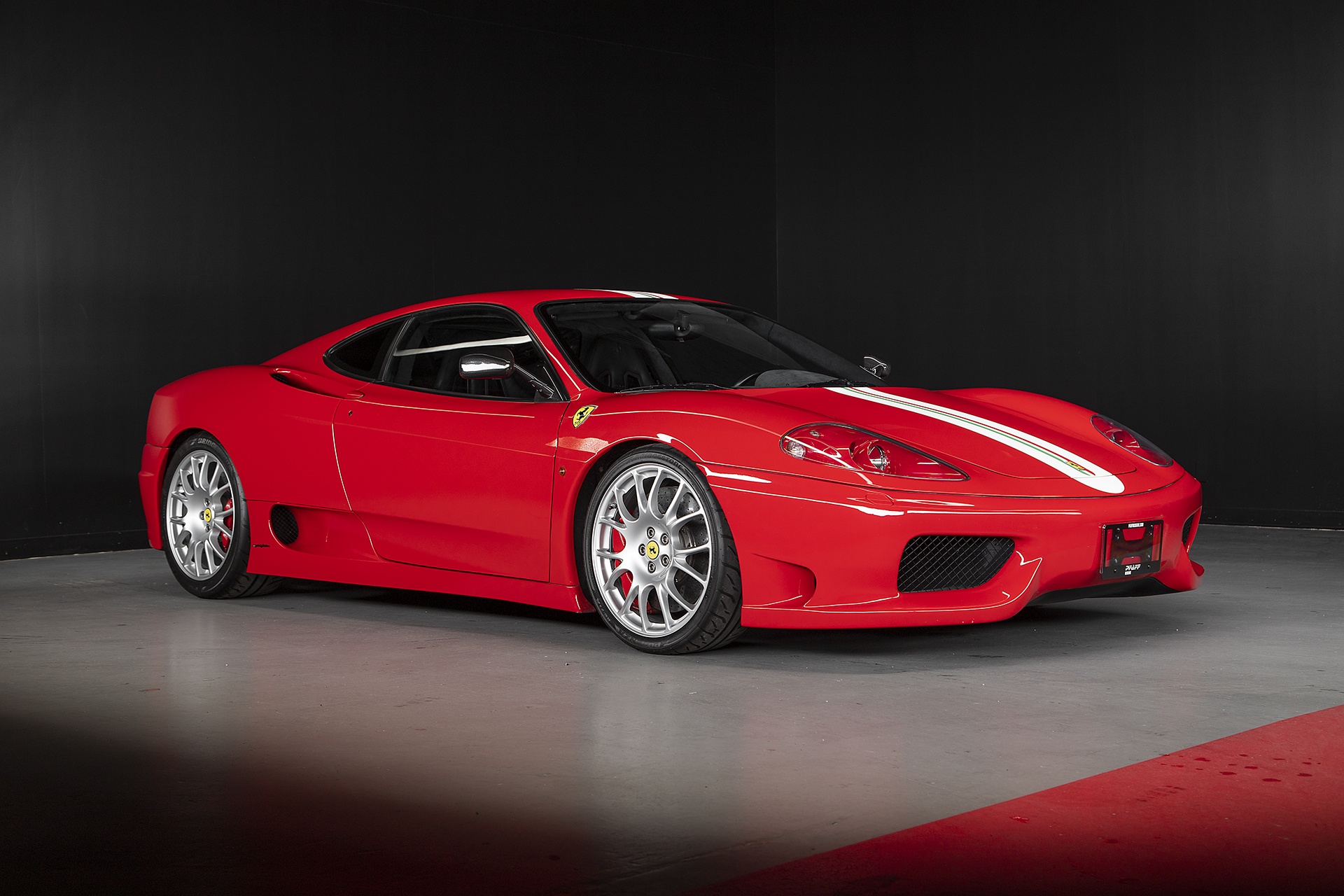 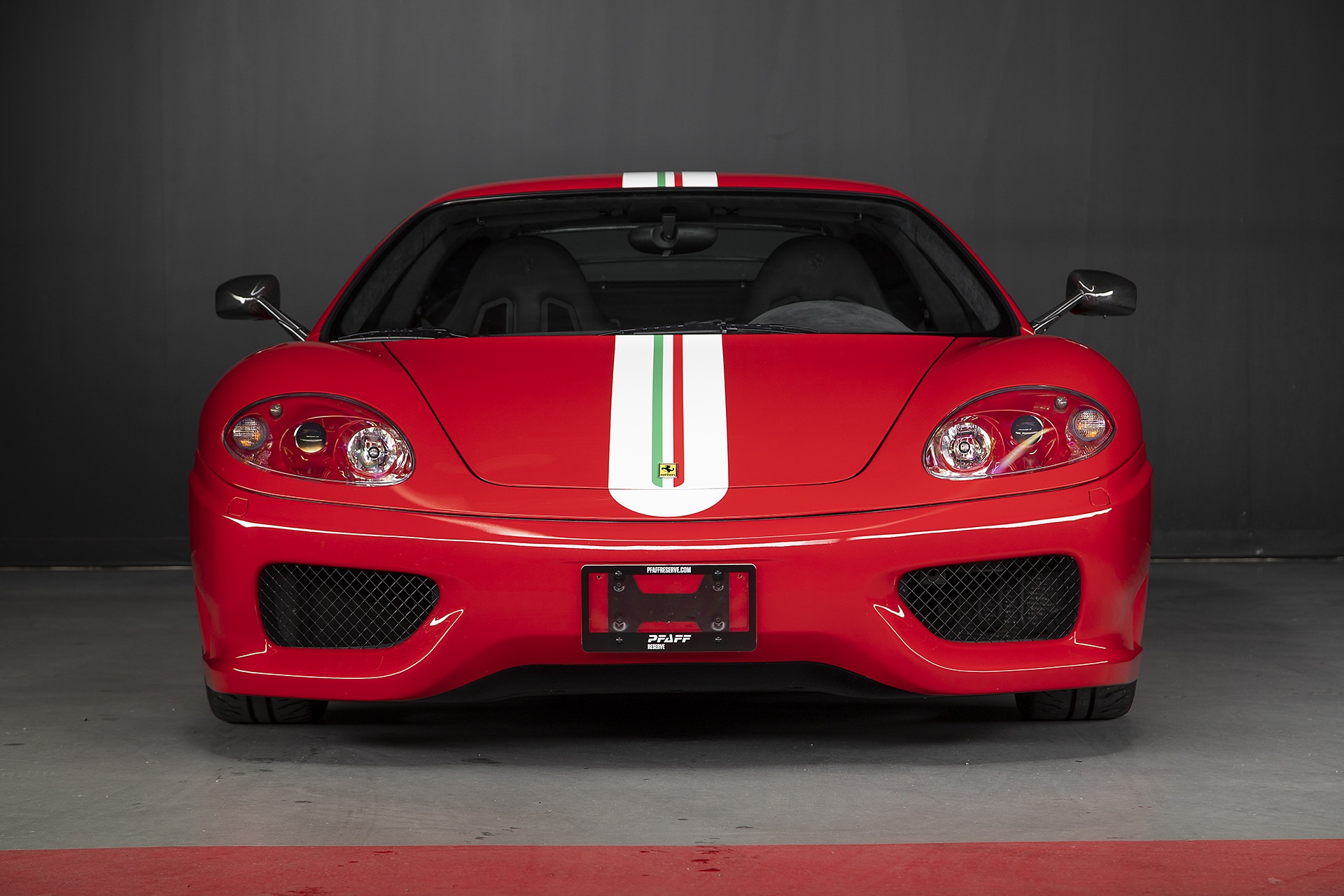 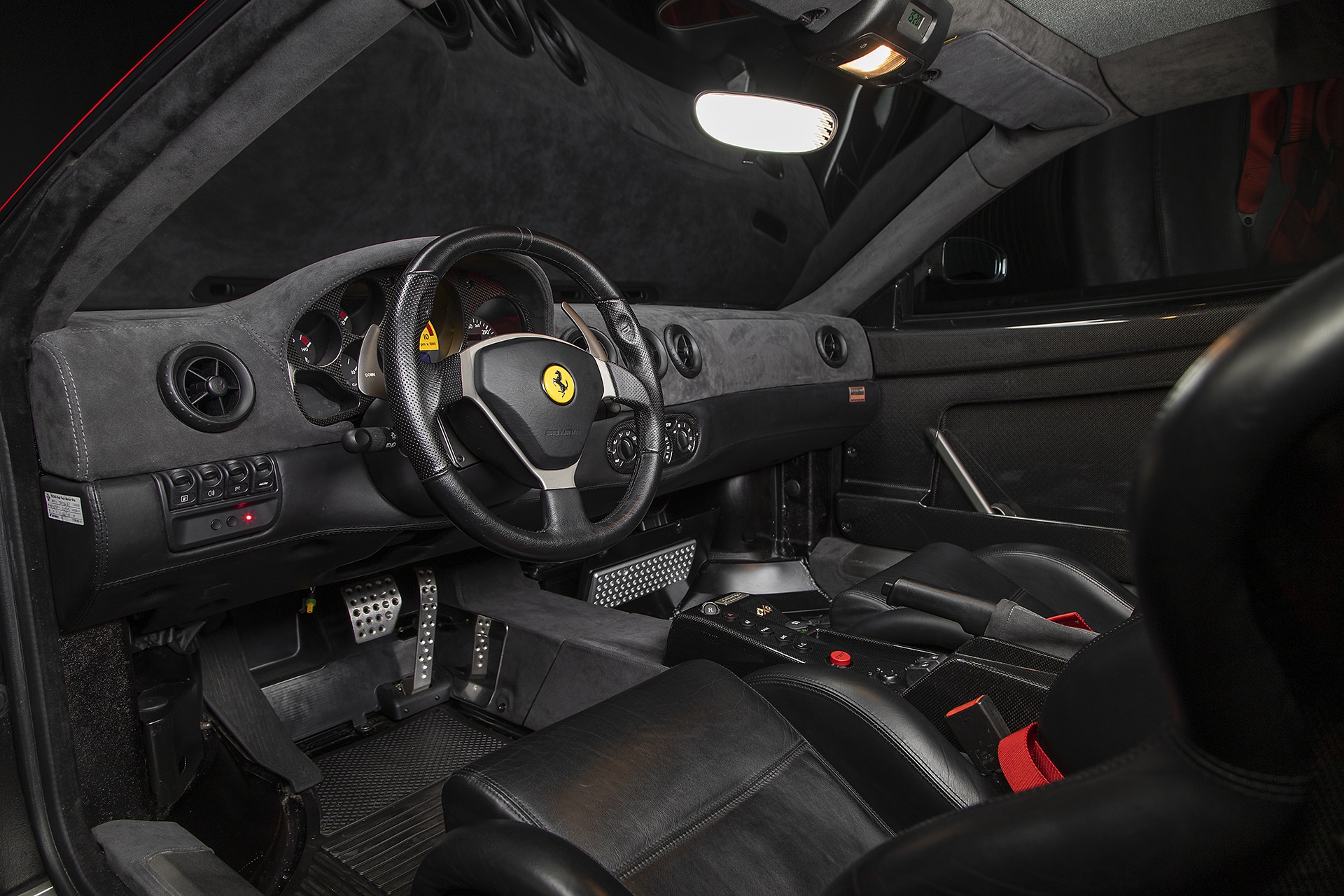 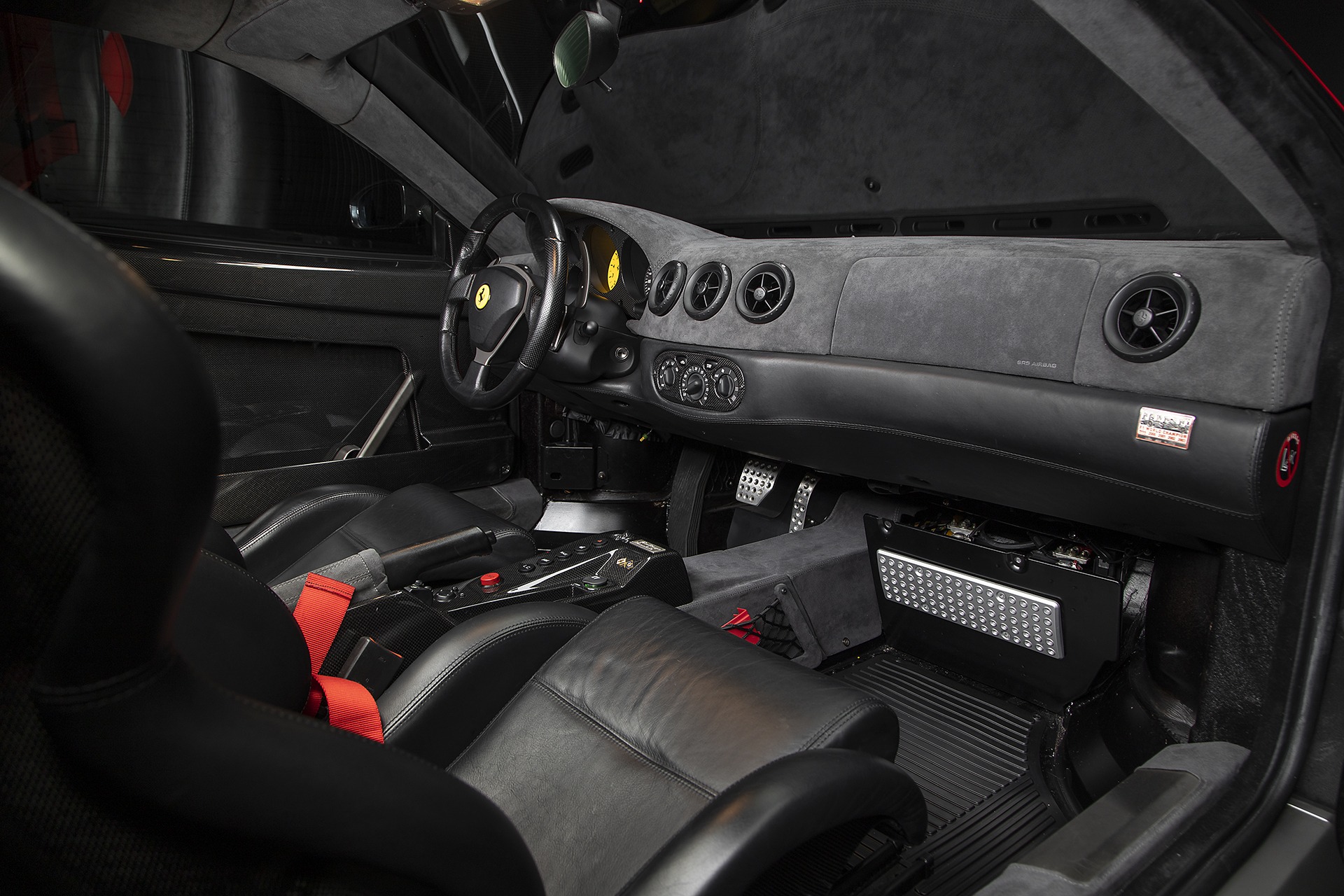 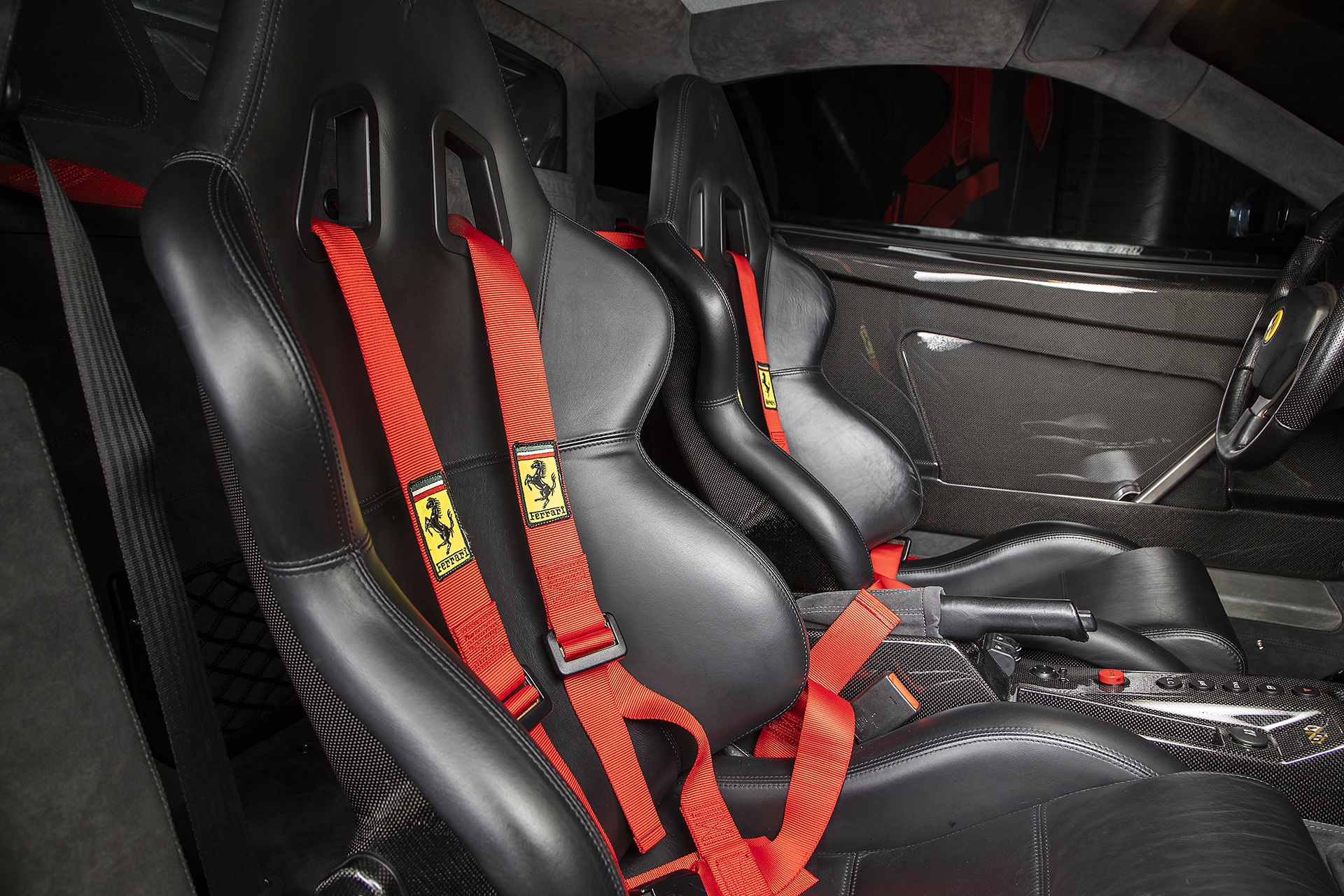 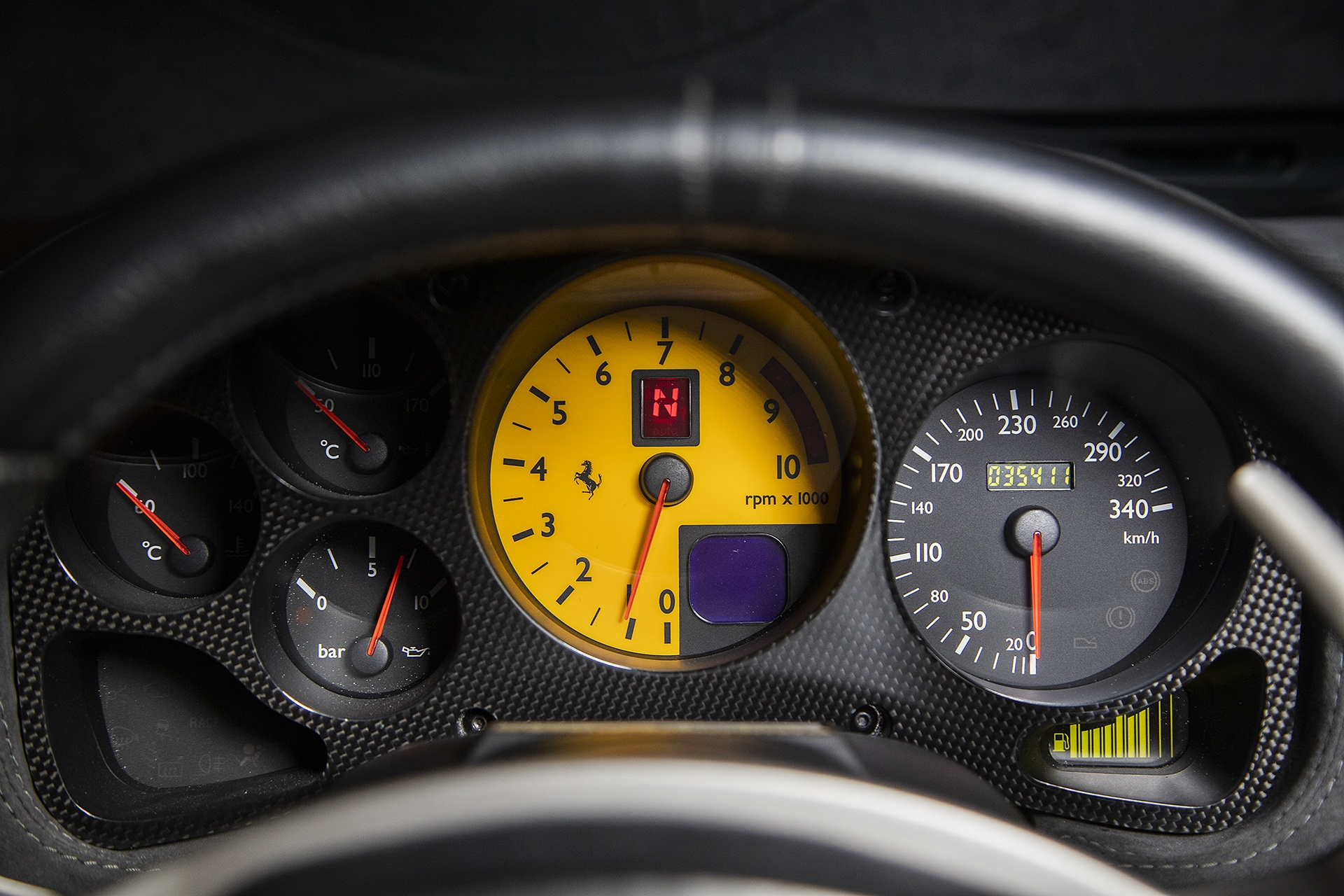 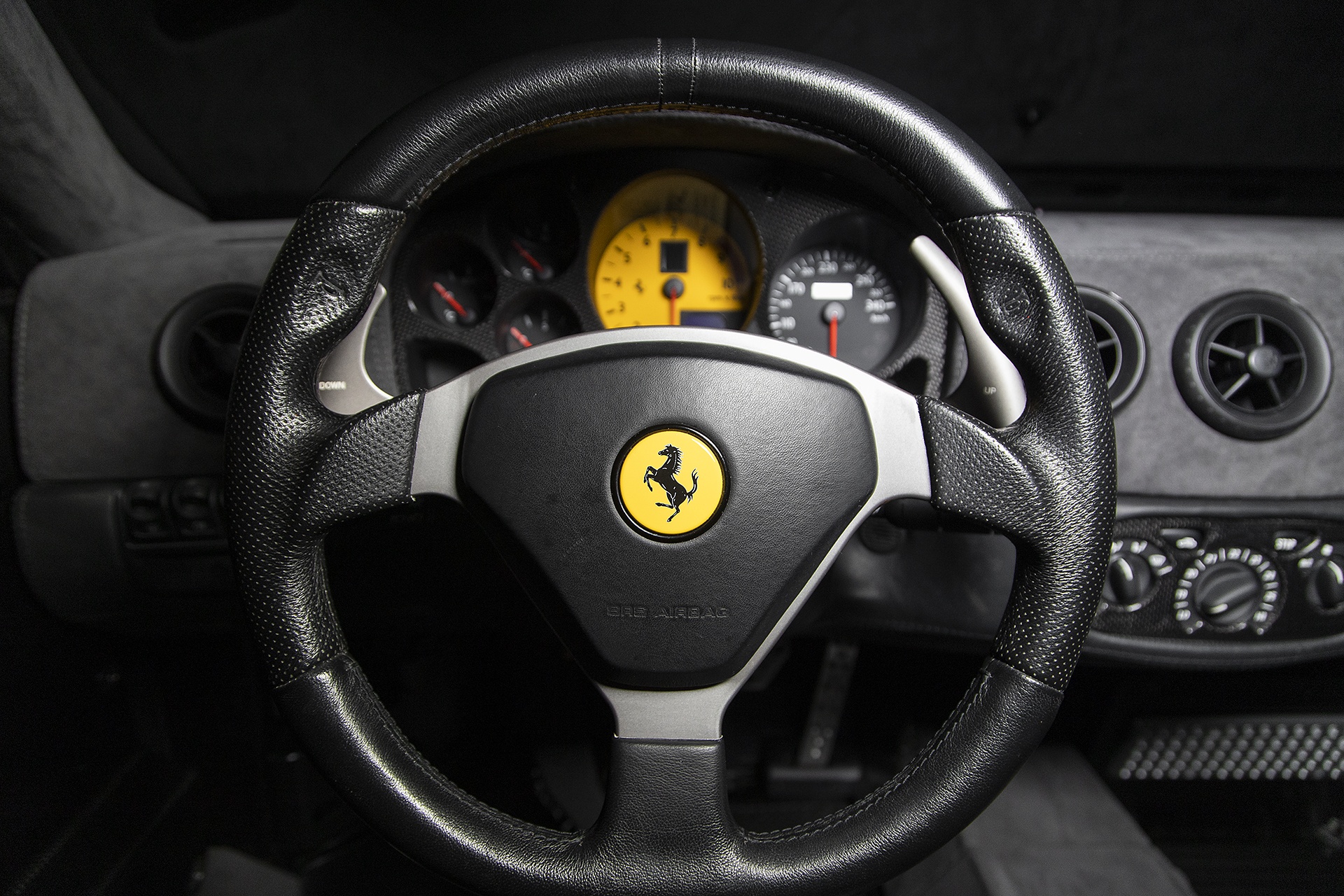 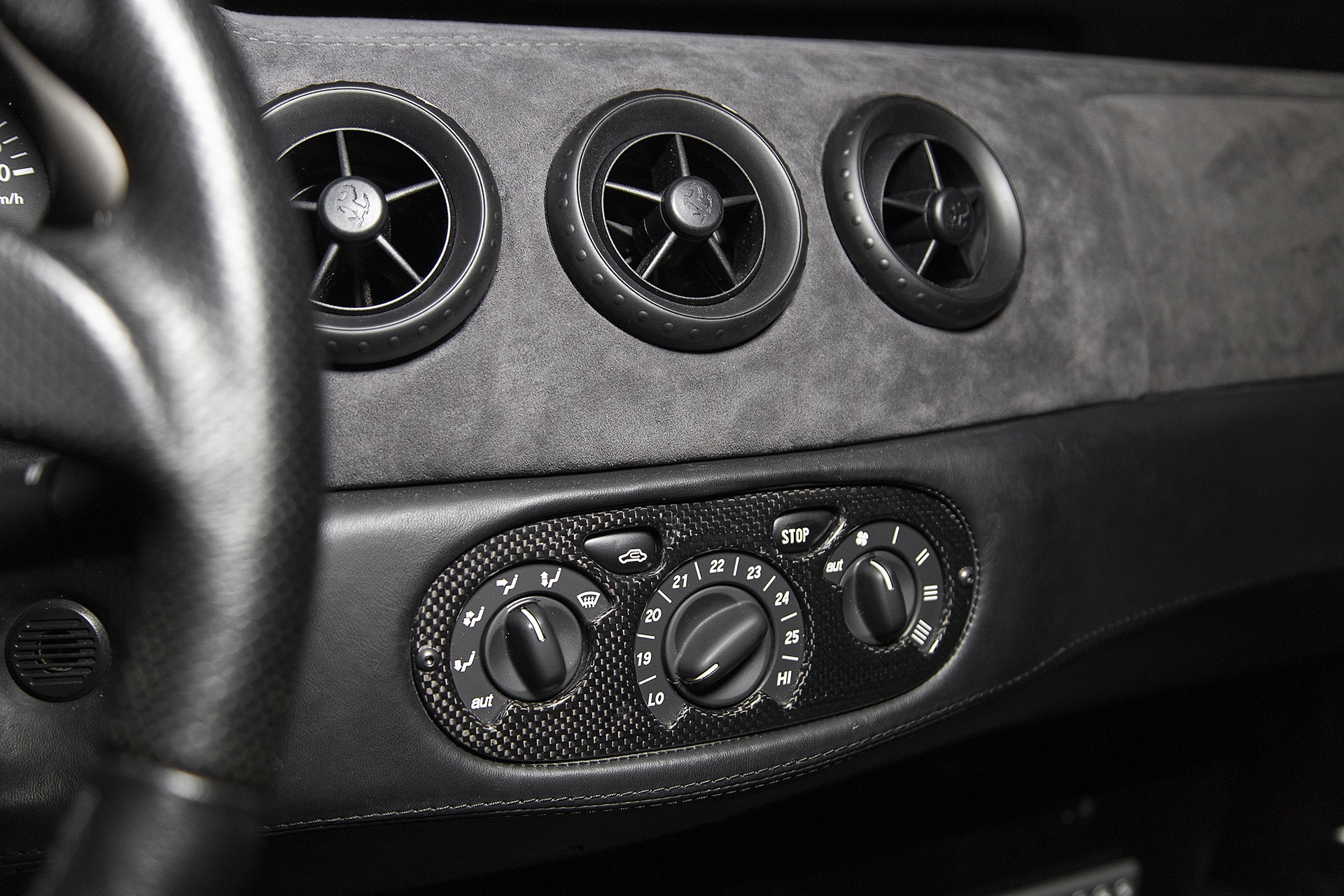 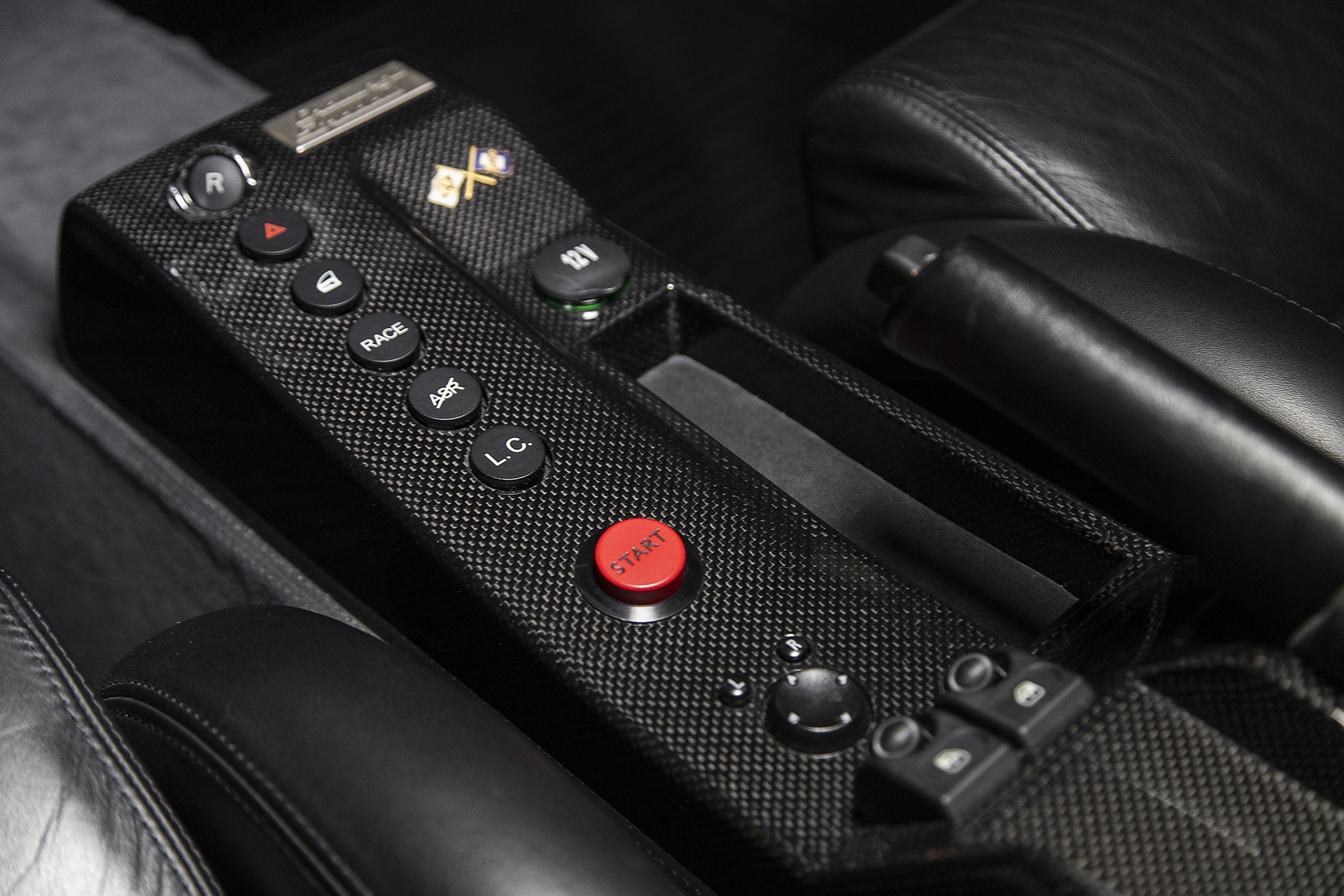 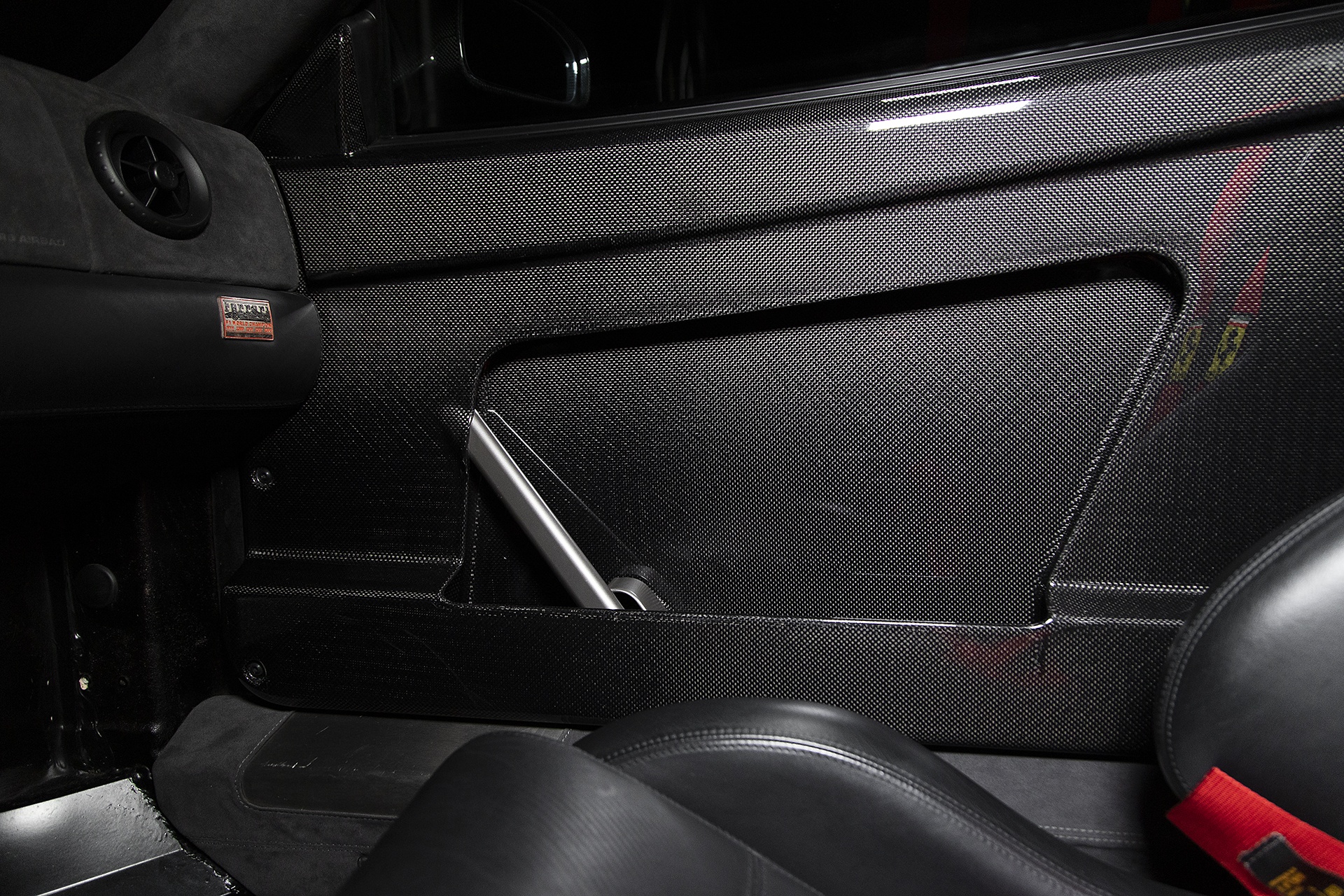 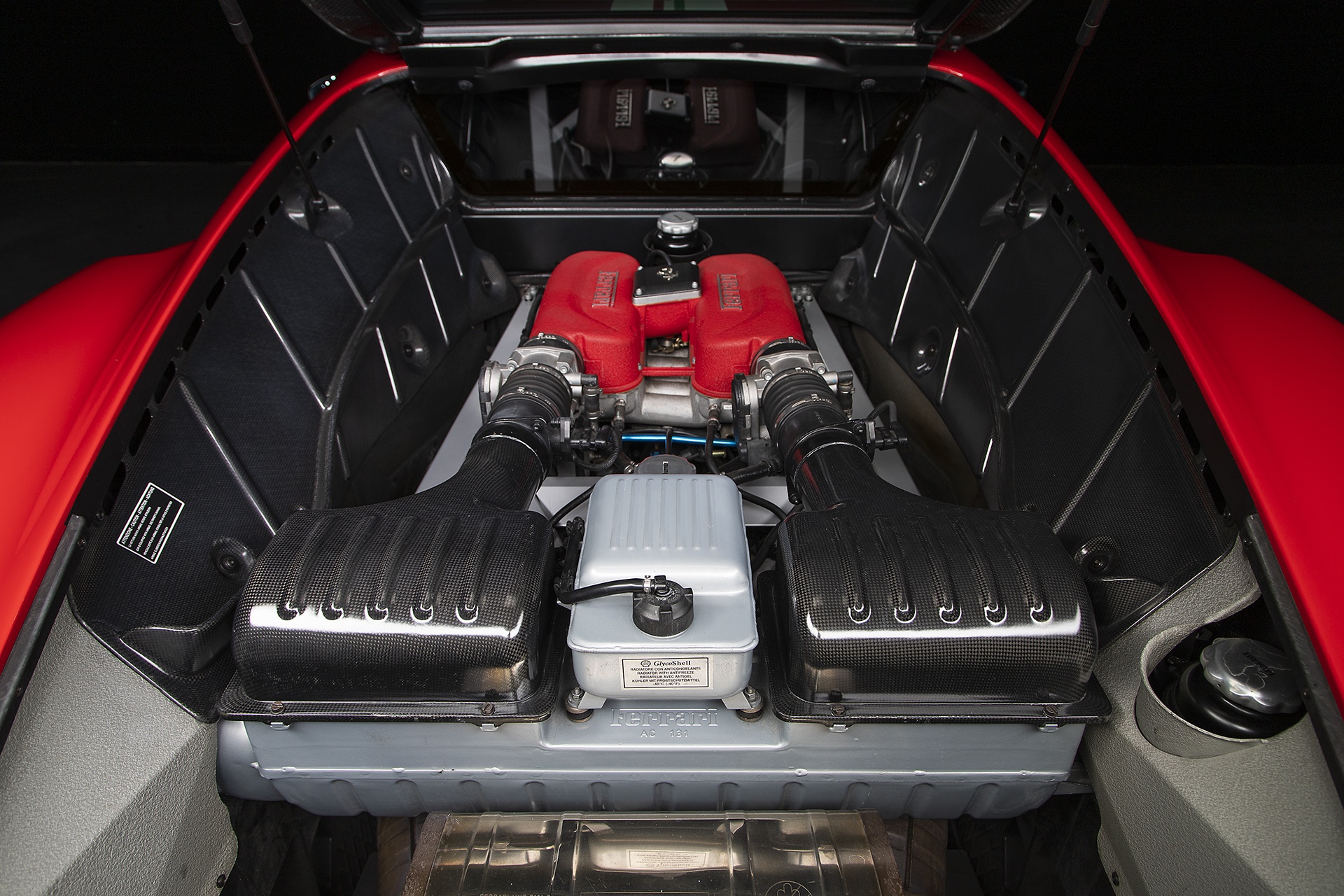 Made famous by one of the best episodes of Top Gear seen here https://www.youtube.com/watch?v=JGRXIDf9yTg this beautiful example of the 360 CS has just arrived! The Challenge Stradale has been regarded as one of the purest driving experiences of any Ferrari, it was the first to glamorize it’s bare to the bones interior with exposed floors, lightweight carbon, and lexan construction, additional horsepower from the 3.6 Litre V8 that screams and a sharper F1 transmission. The example we have here originated from Germany on Feb 3rd, 2004. The car was then sold into Japan where it spent the majority of its life before being imported into Canada about 6 months ago. Before being imported the car was treated to a complete PPI and now a further inspection and reconditioning done here at Pfaff Reserve. Finished in Rosso Corsa over Full Nero interior this 360 comes with Service records, Books and Racing Harnesses. With only 1200 built worldwide, those numbers equate to fewer cars than the F40 and many other specialty Ferrari’s.