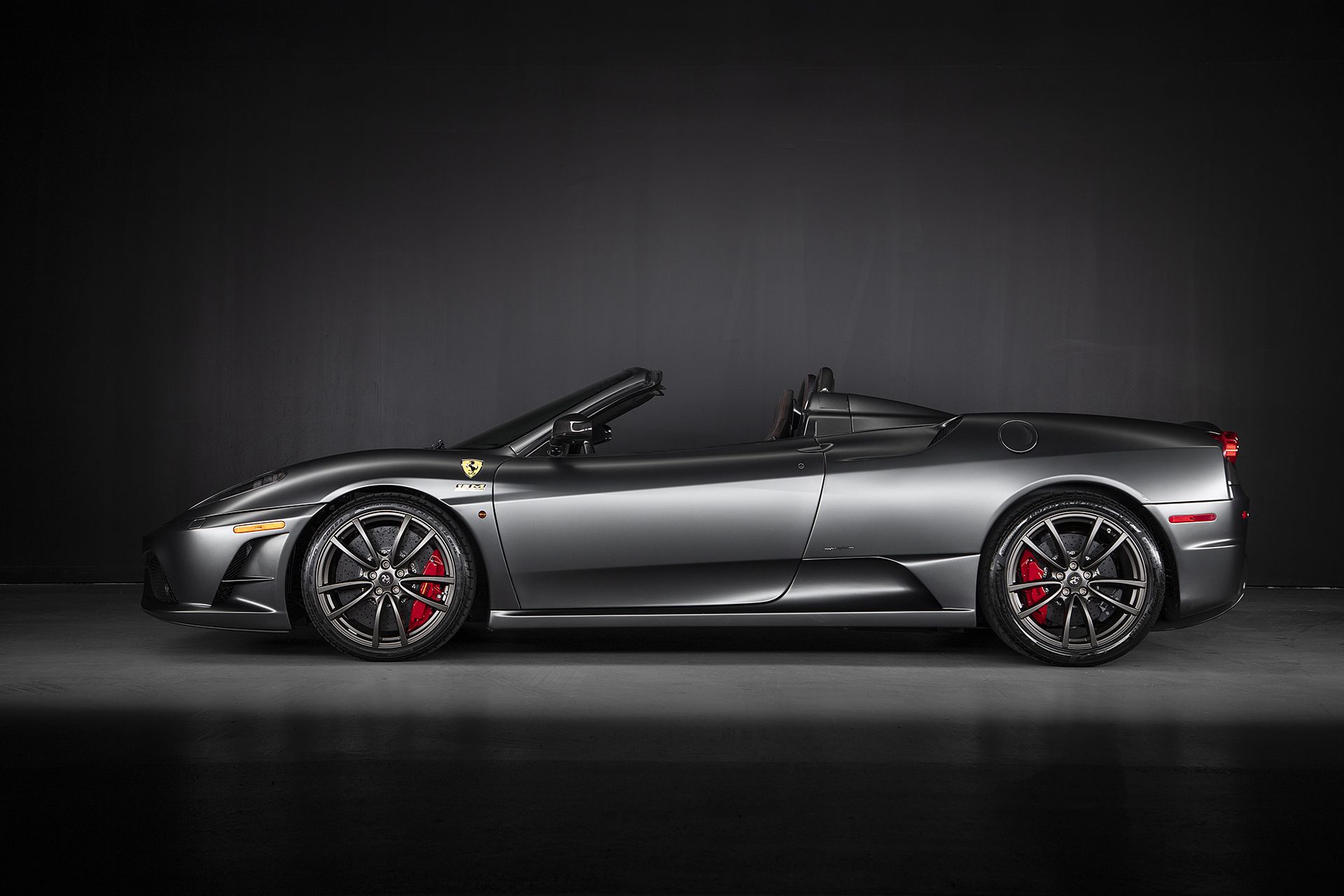 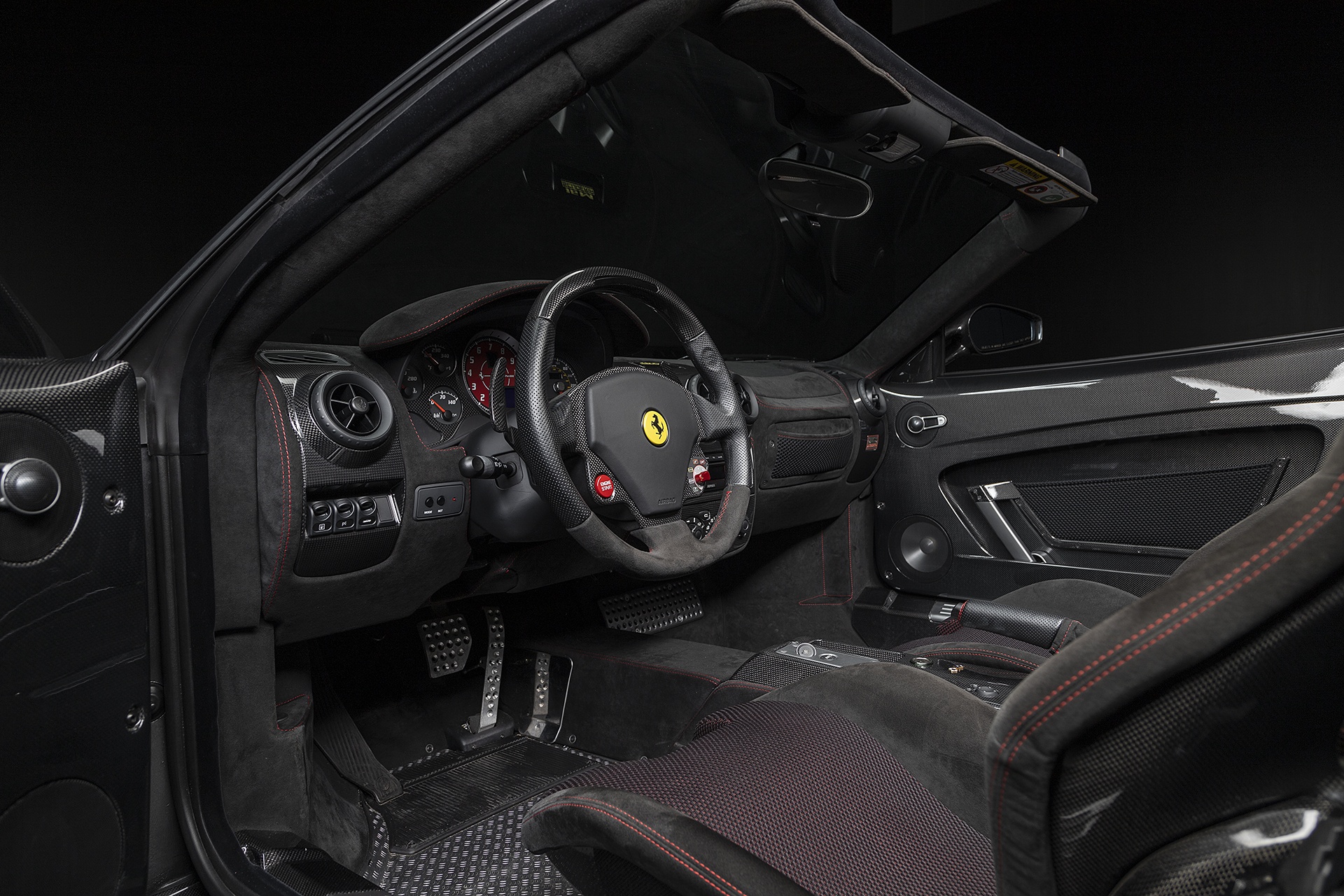 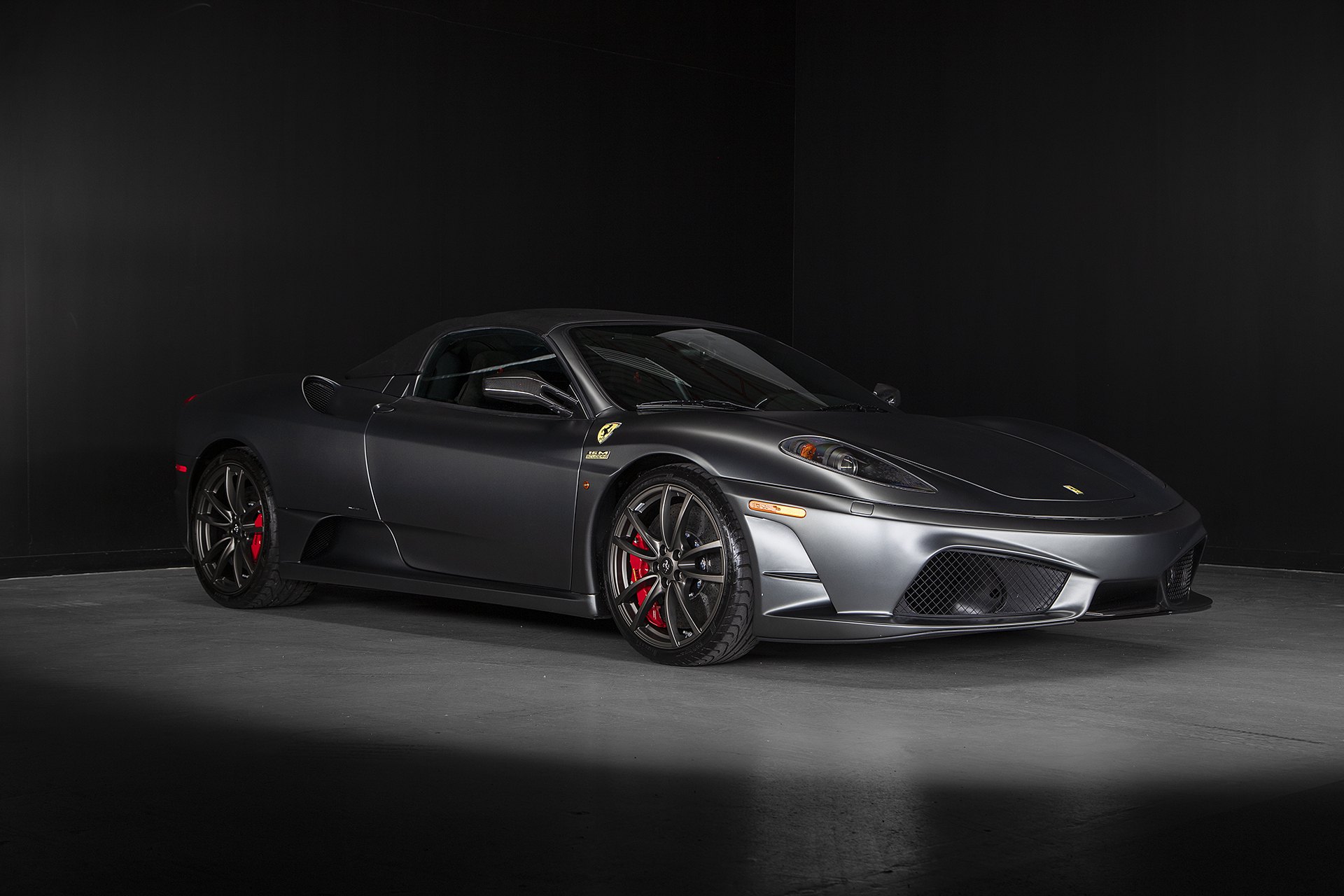 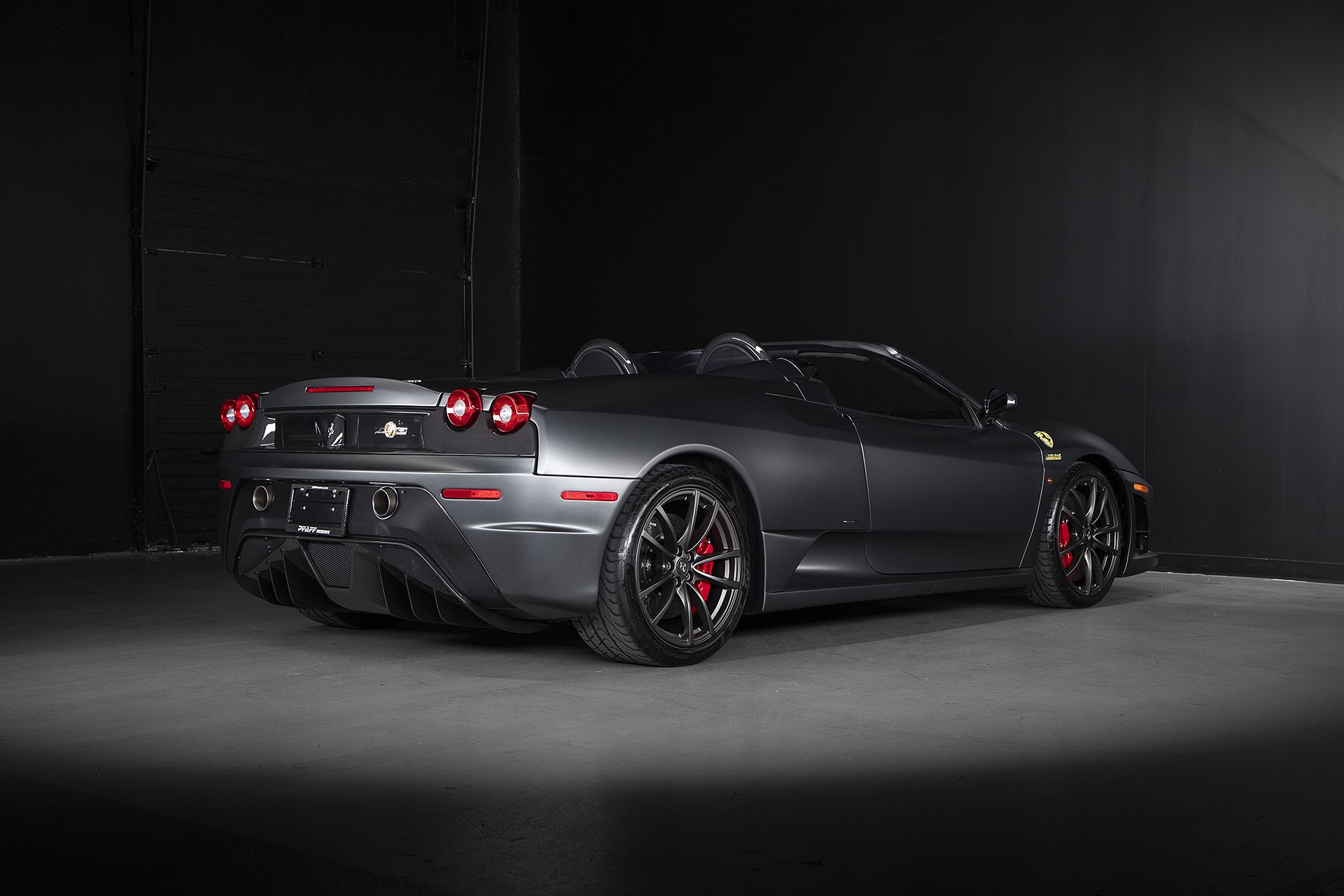 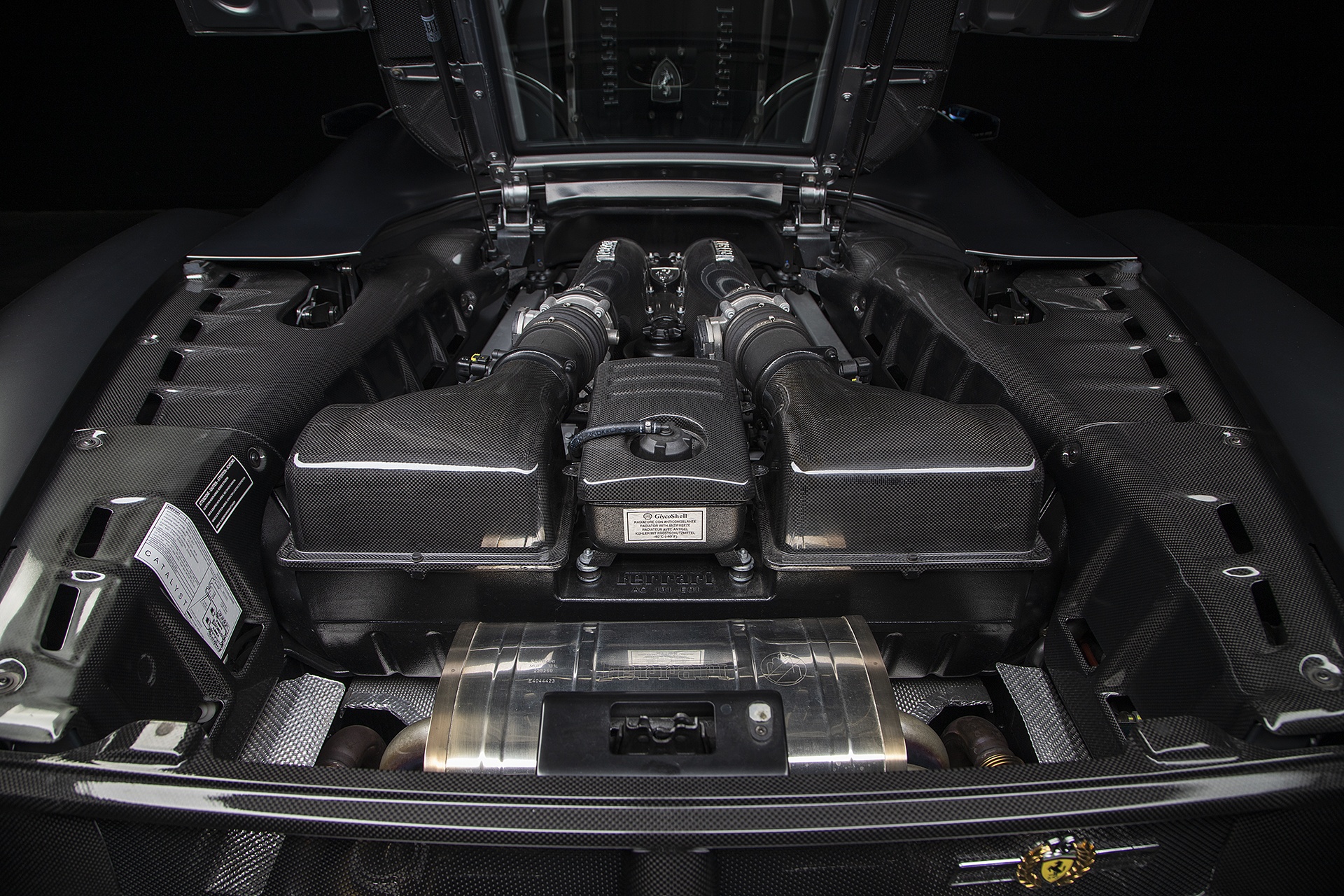 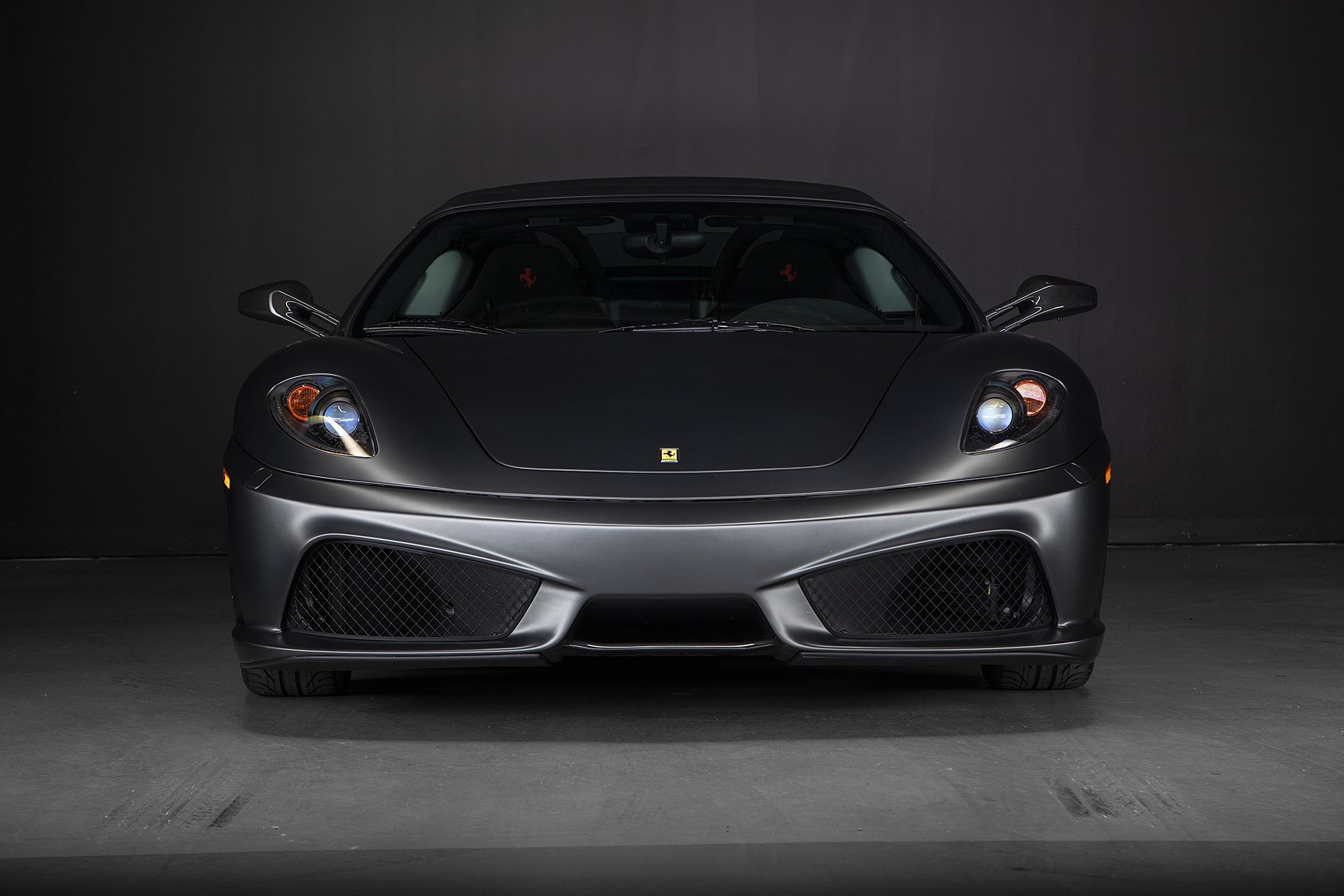 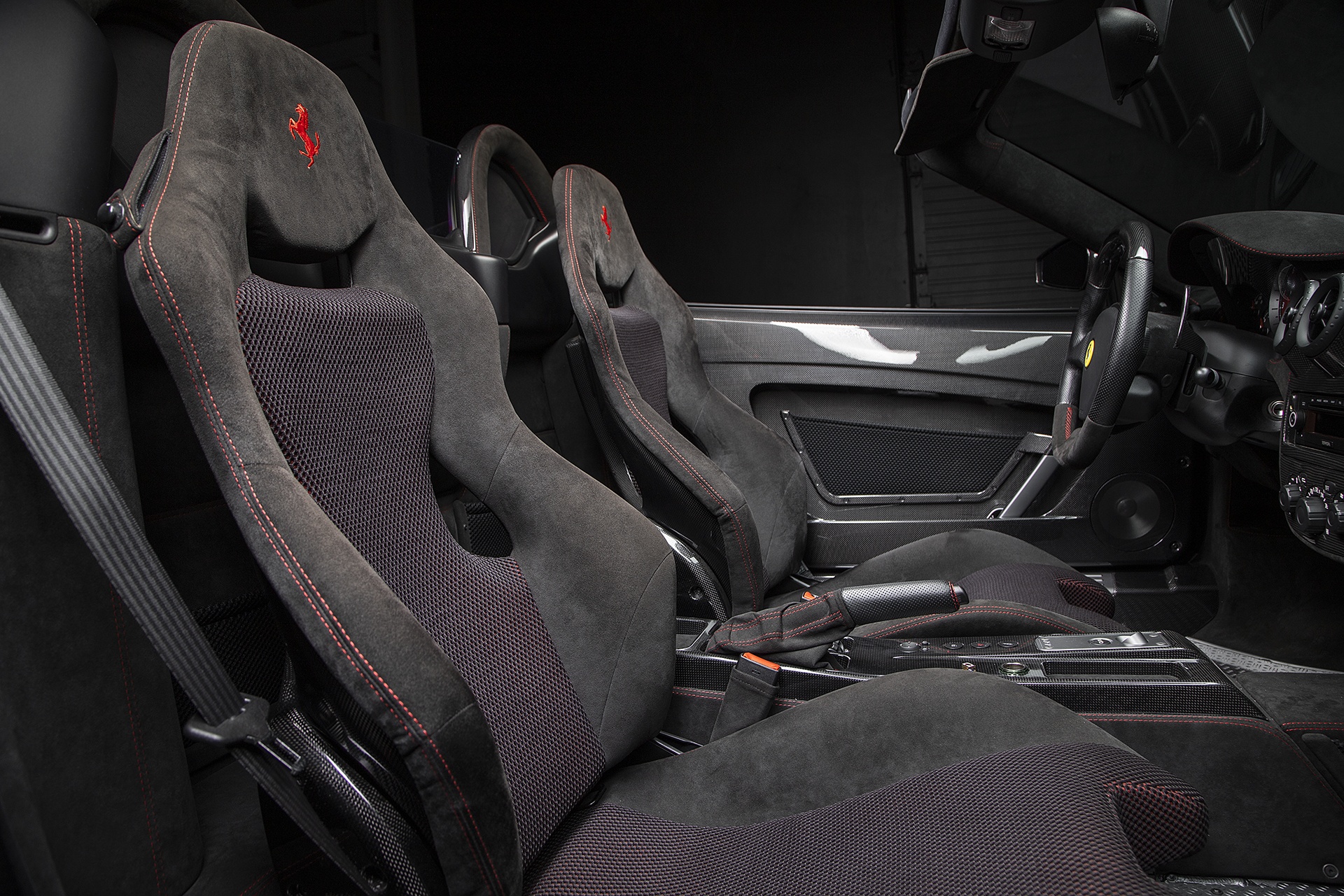 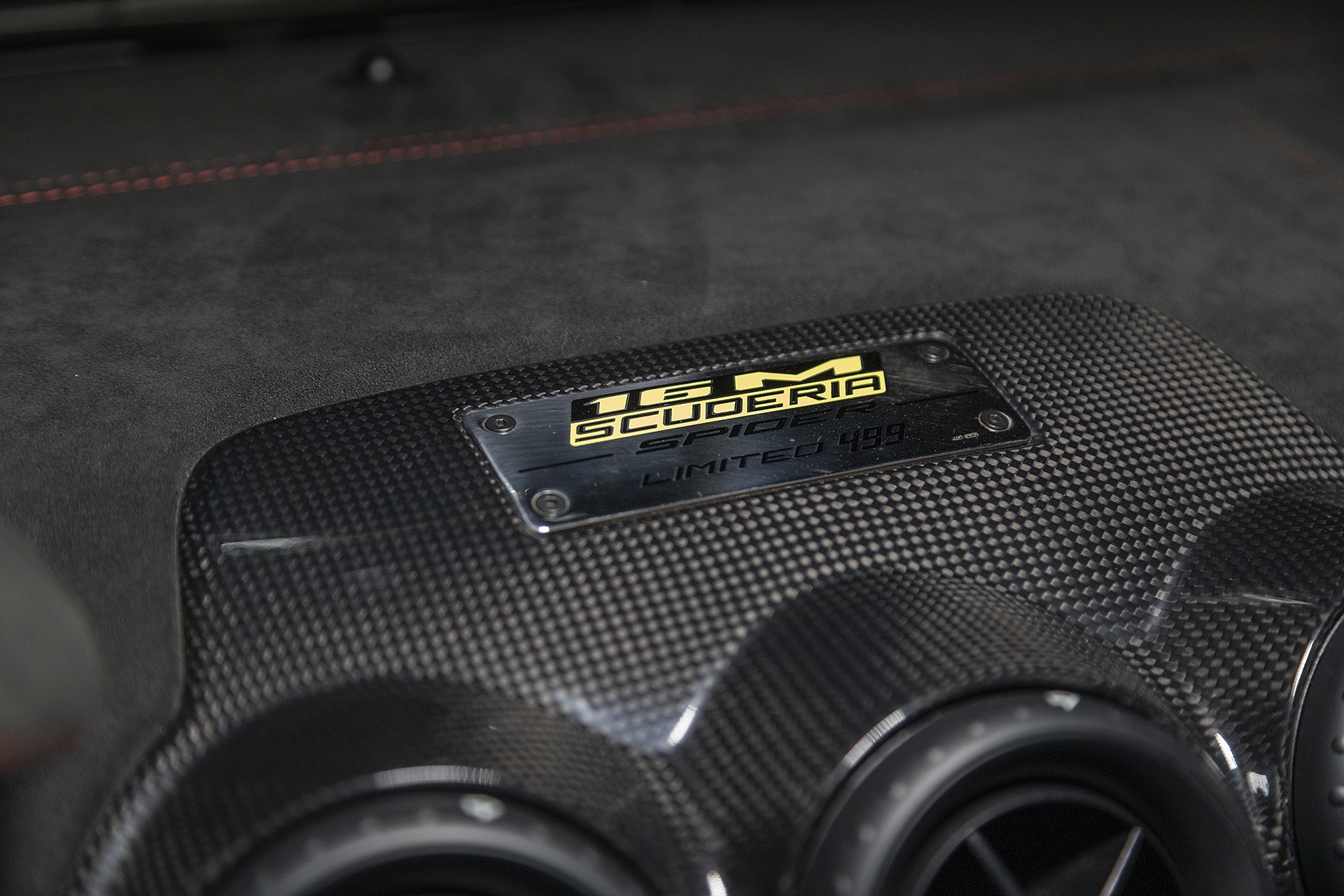 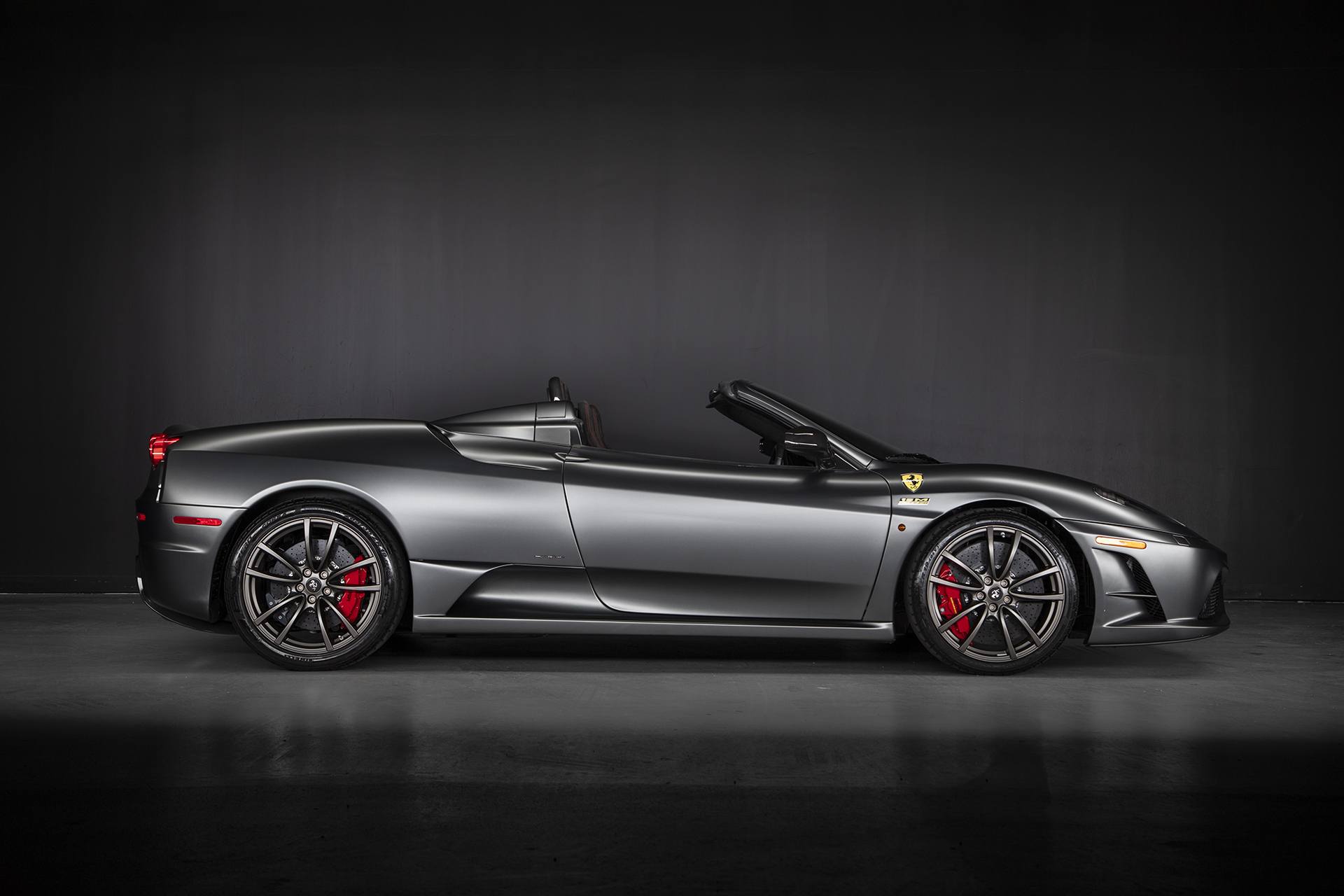 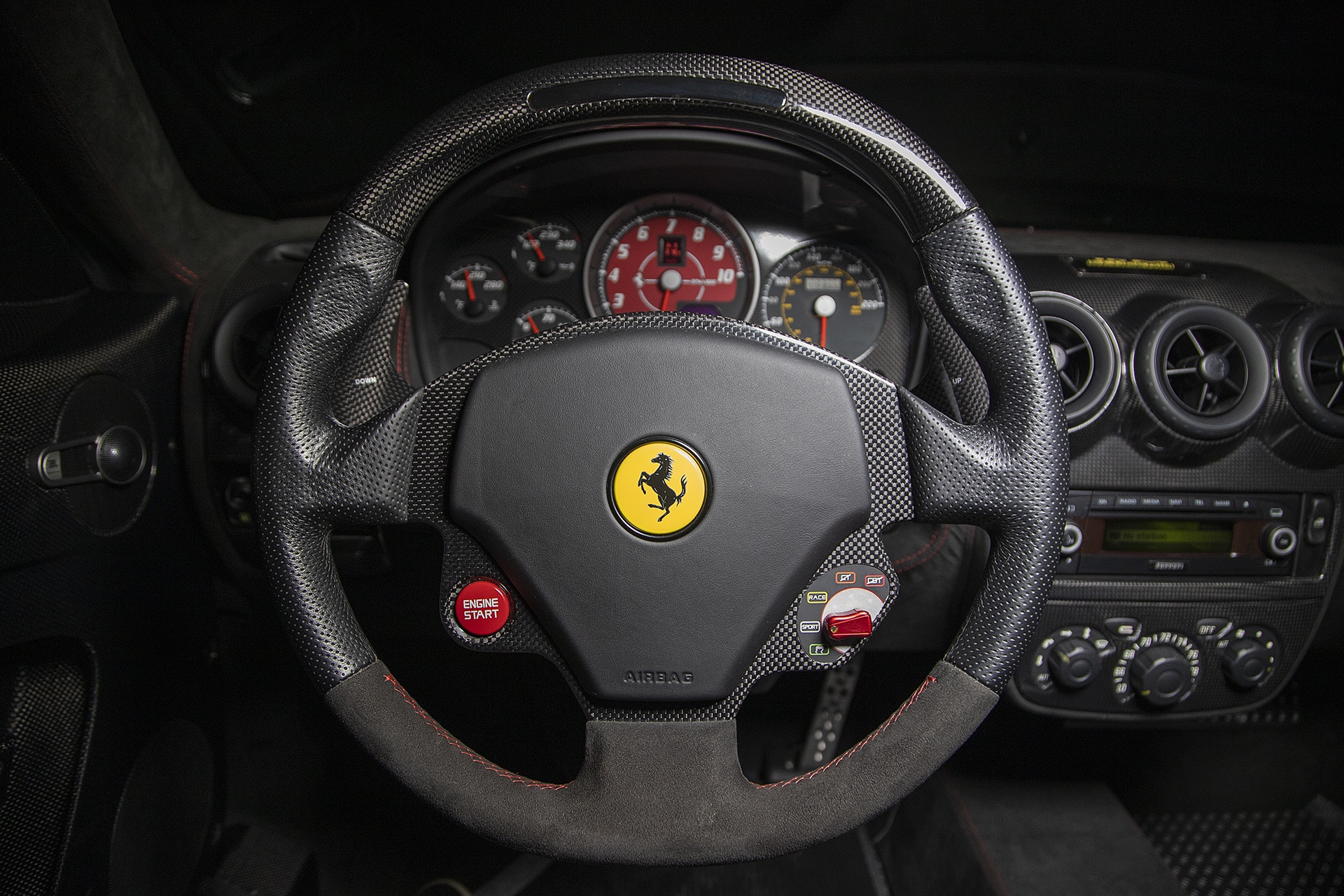 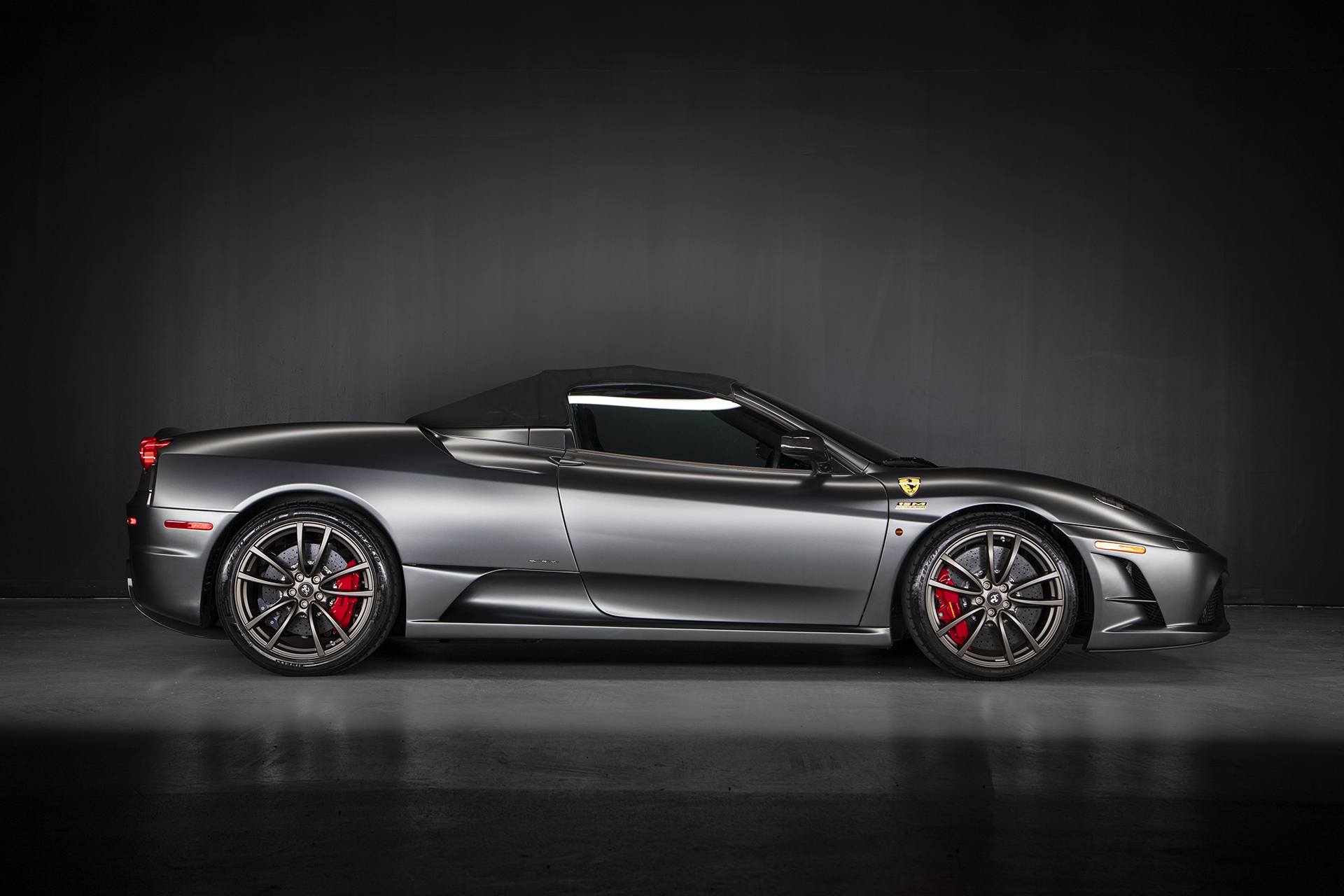 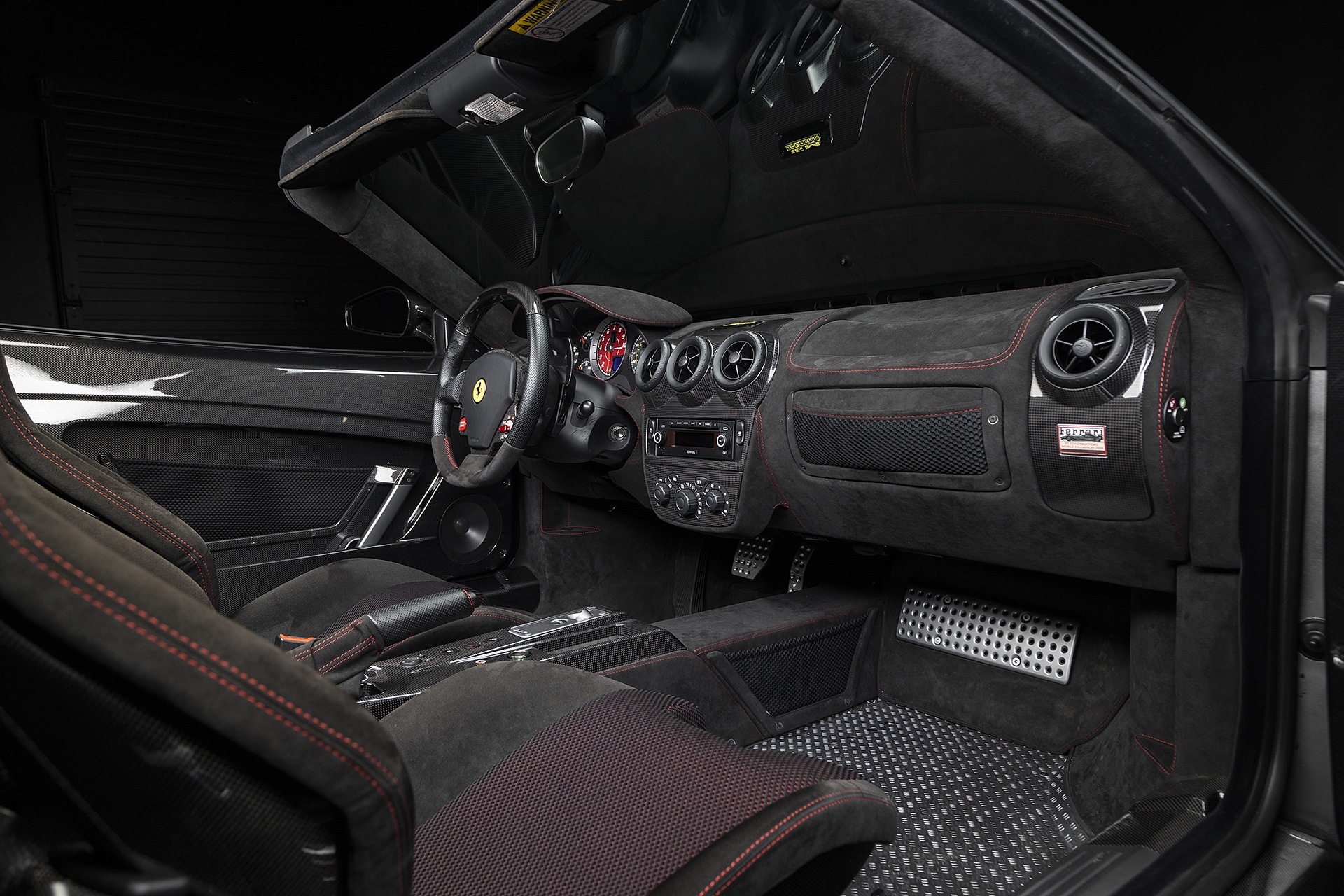 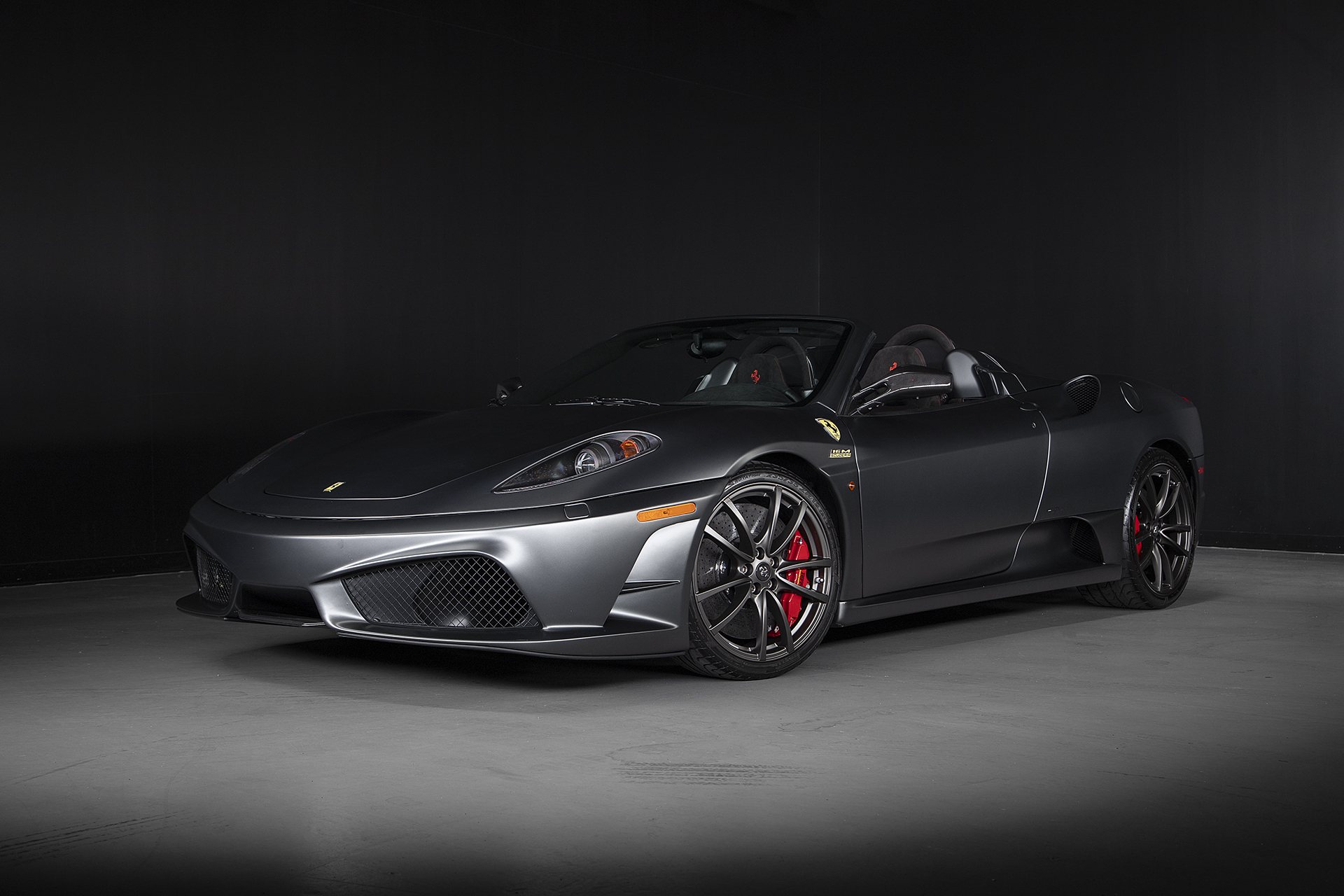 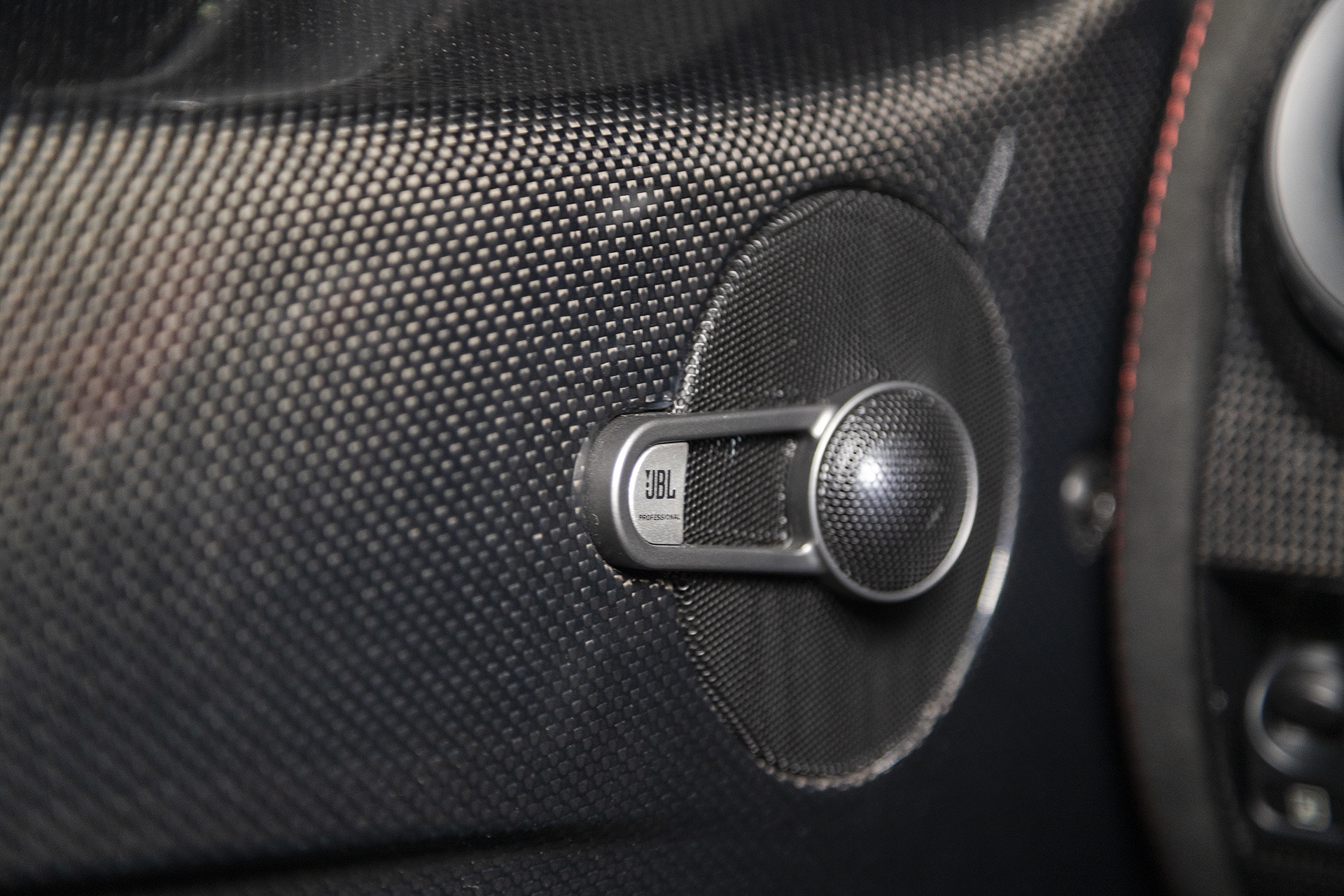 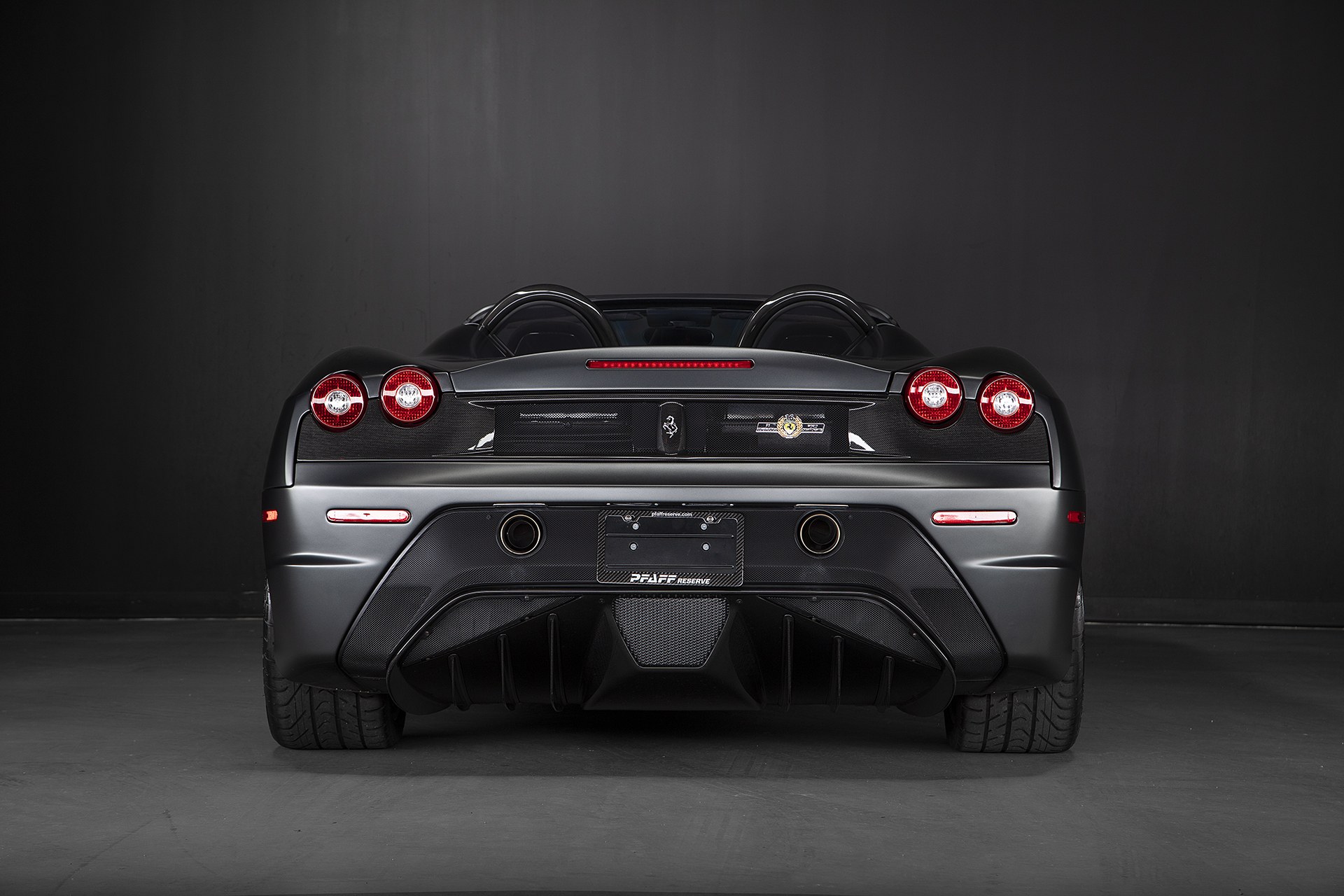 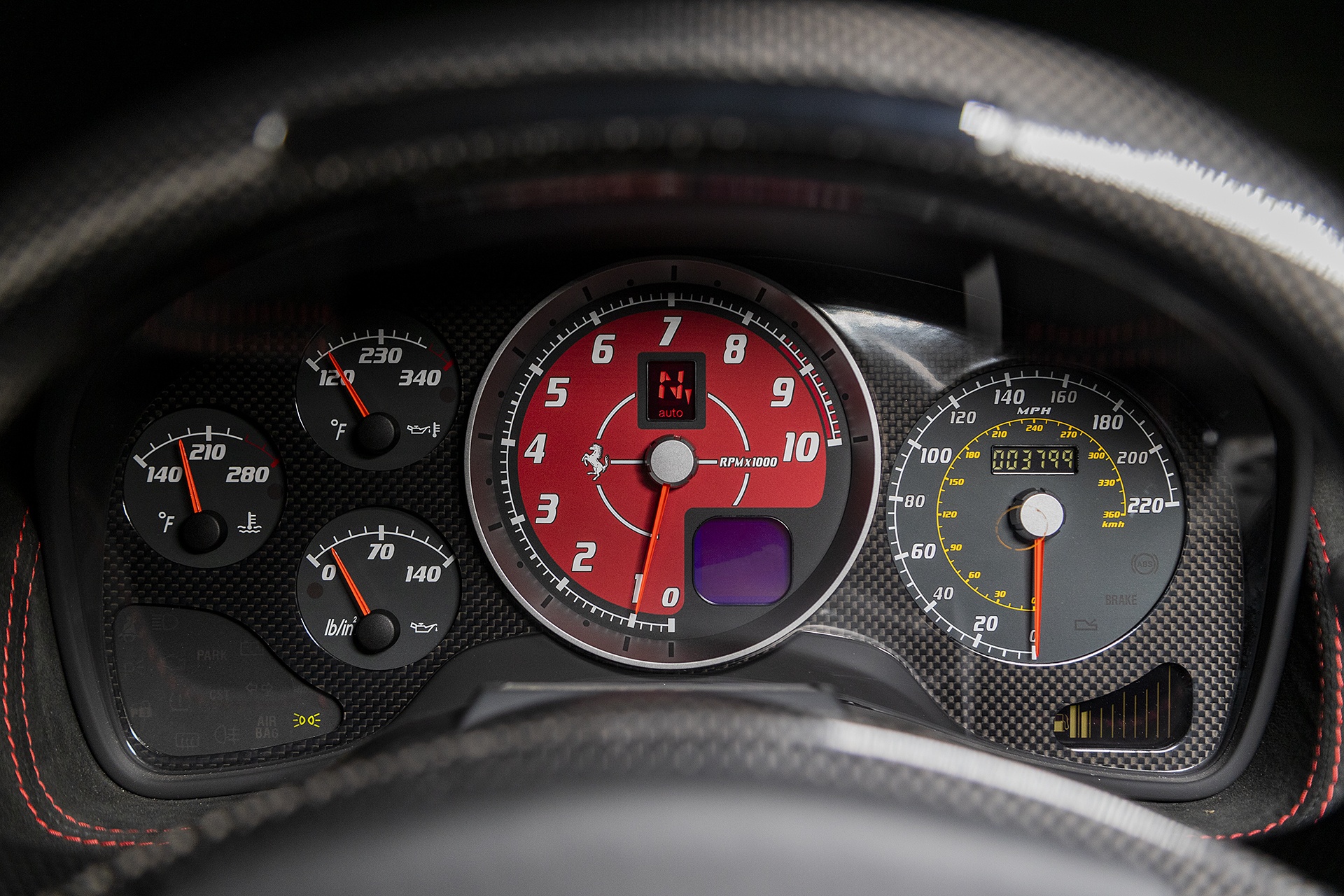 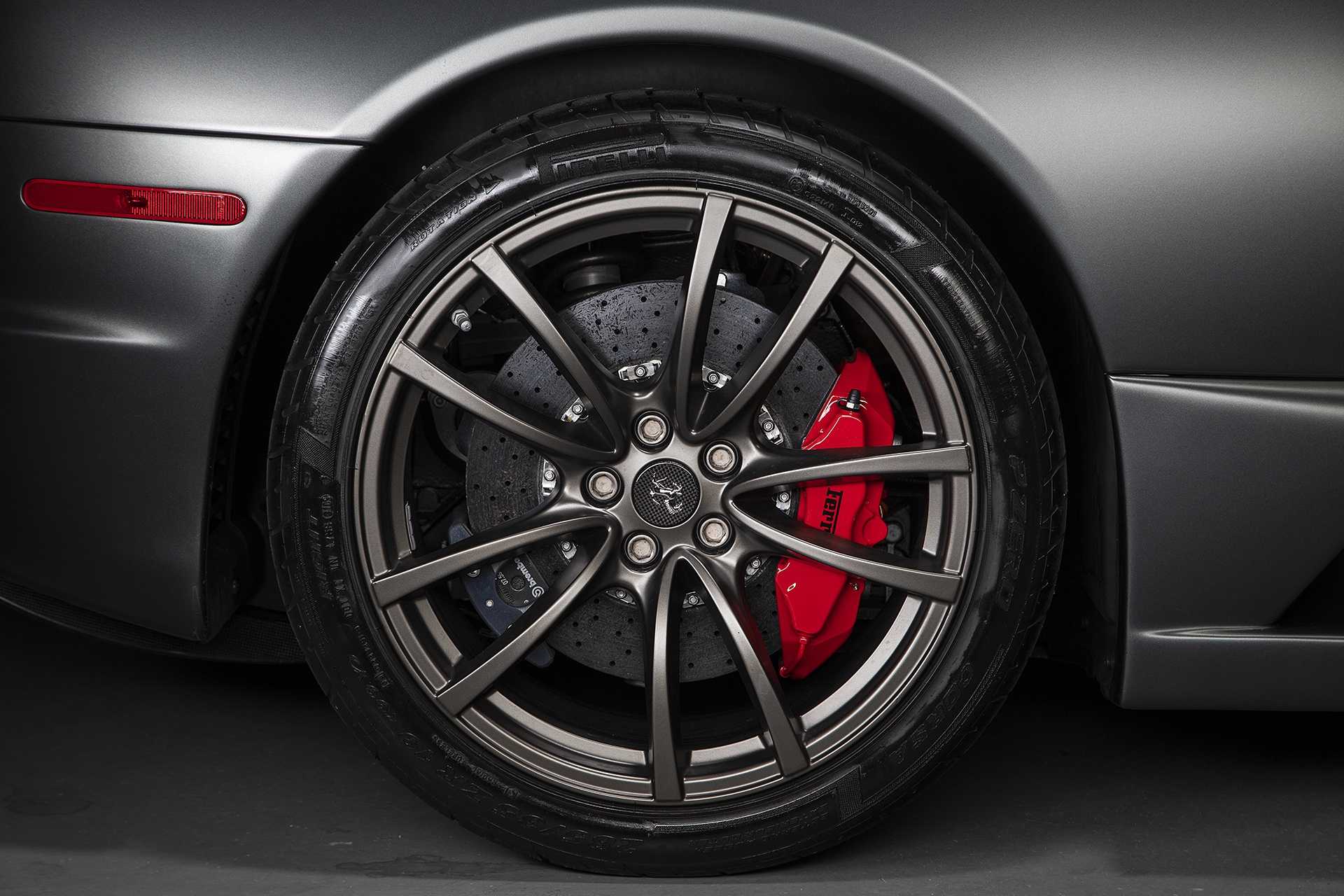 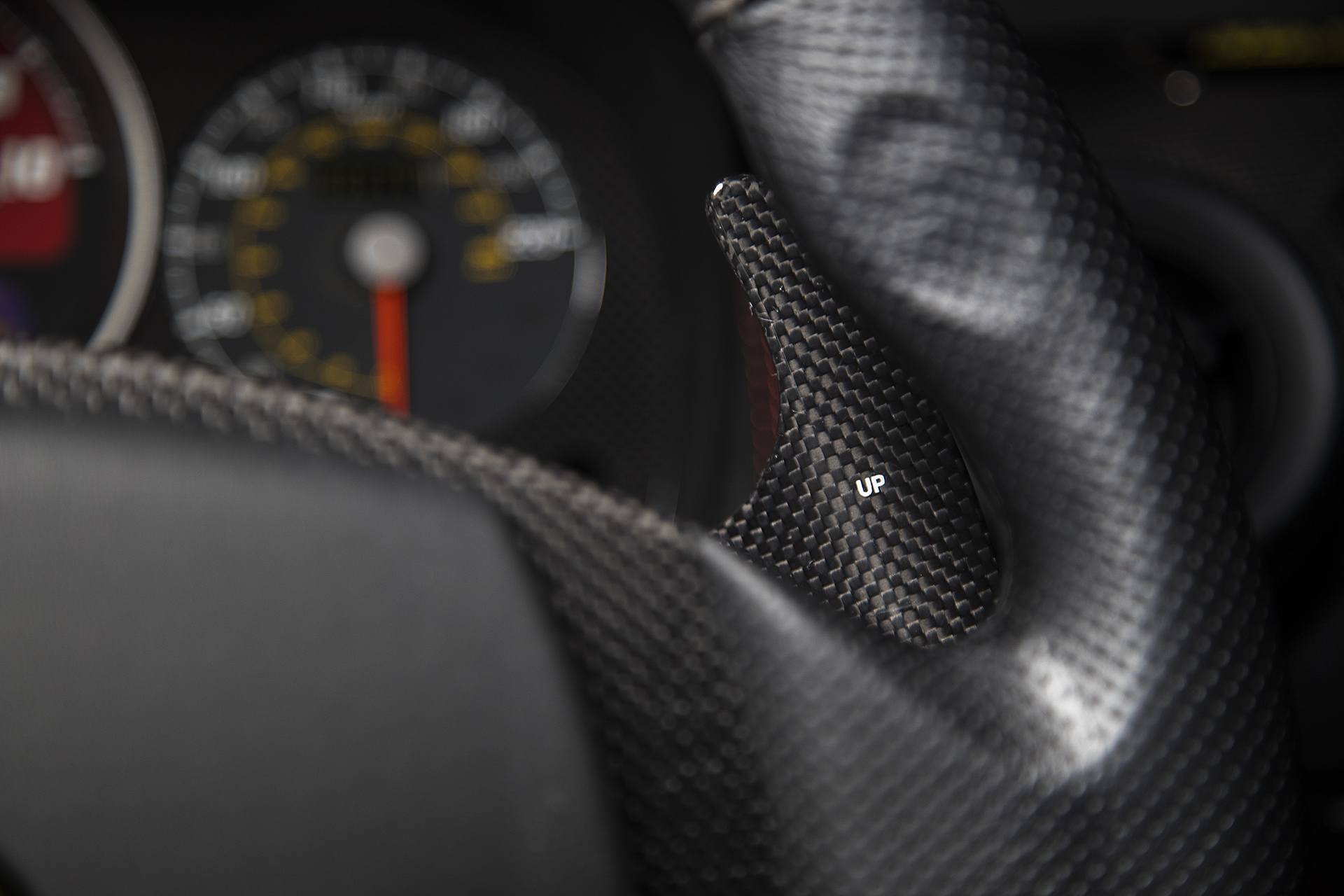 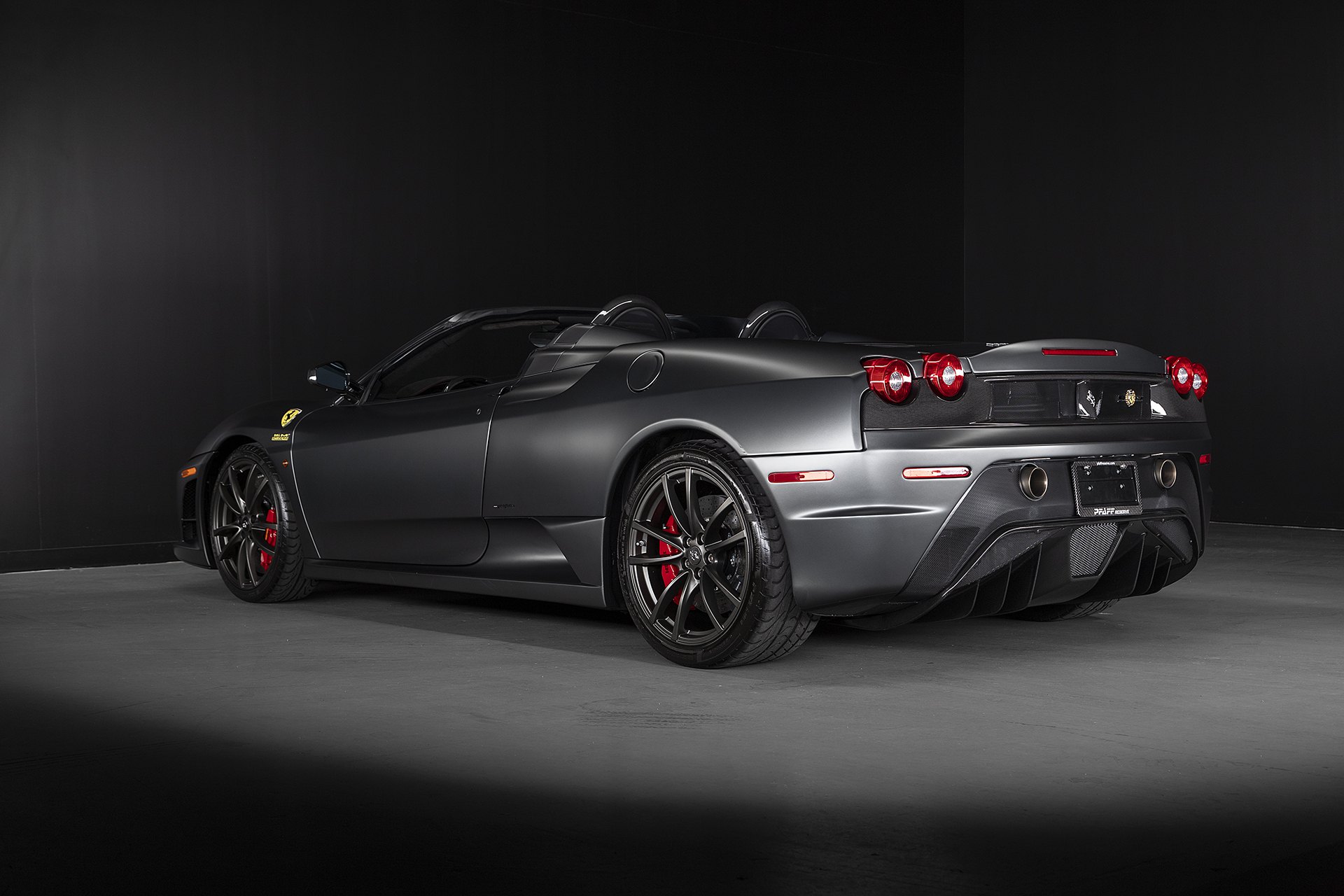 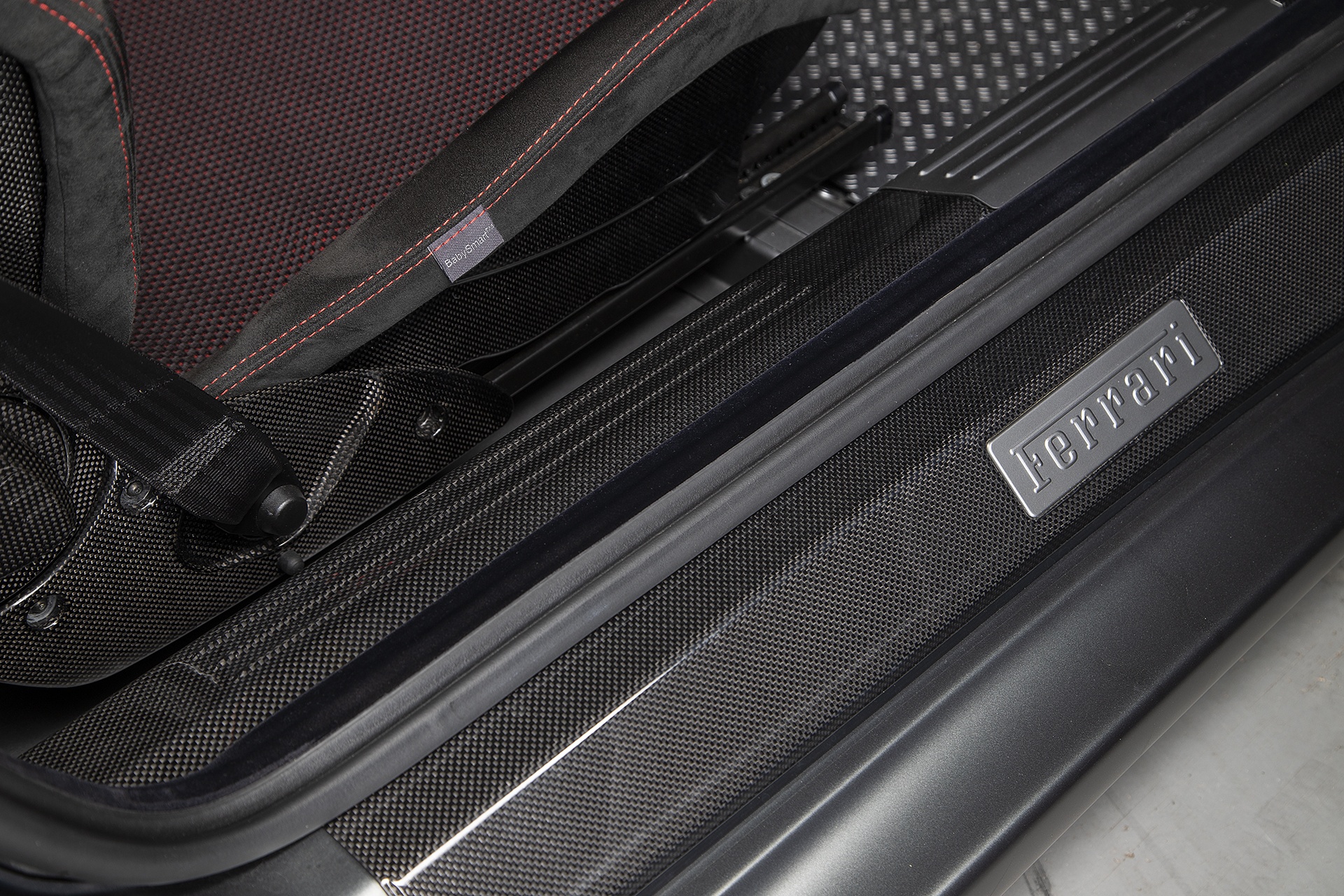 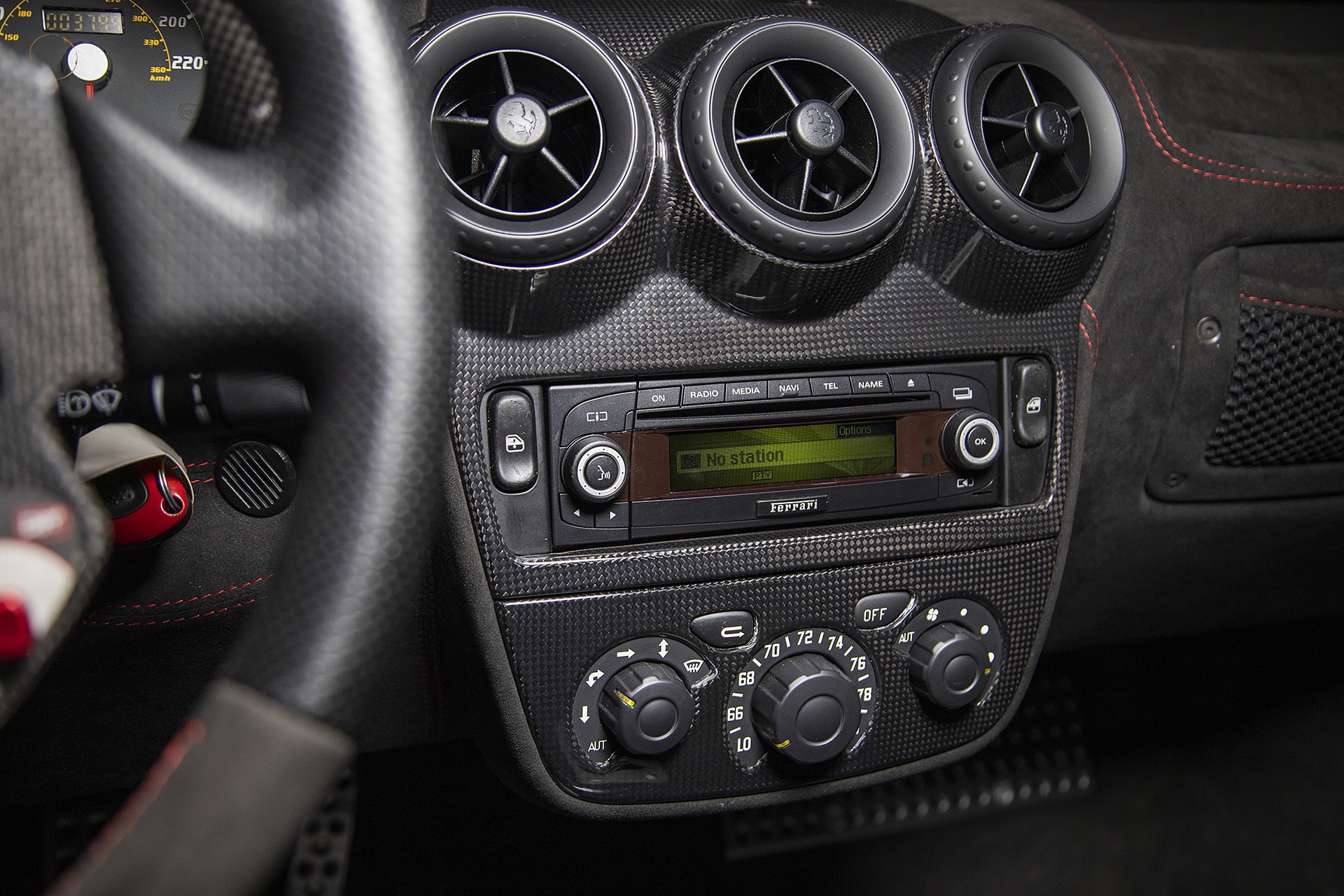 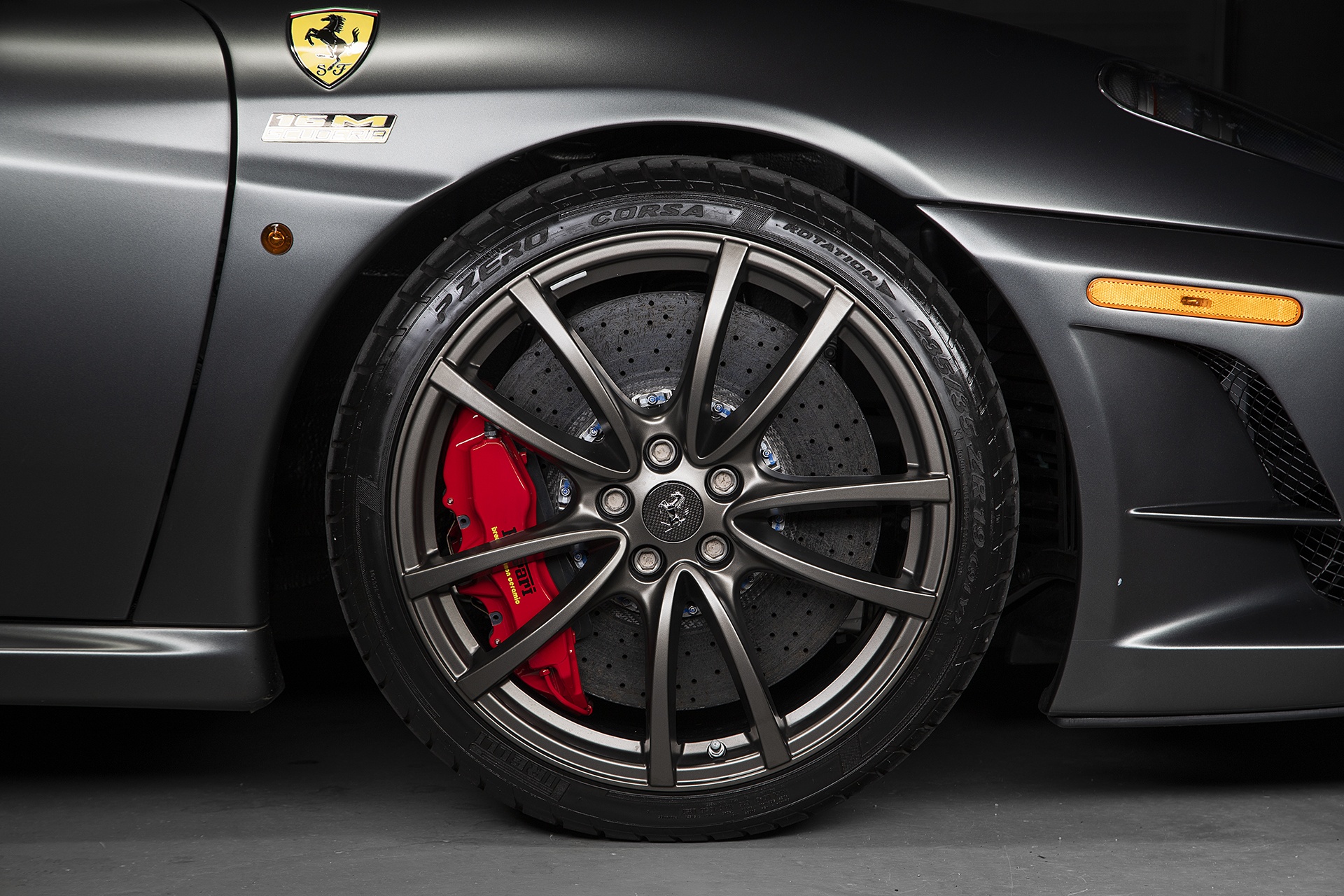 After winning 16 Constructors Championships and being the most winning Formula 1 team ever in the sport Ferrari decided to produce the first limited production lightweight mid-engine V8 Ferrari and commemorate this amazing feat. Based on the F430 Scuderia the Spyder version would be limited to just 499 cars and officially called the 16M. This beautiful example hails from California and originally delivered on November 19th, 2008. Finished in Very Rare Matte Grigio over black Alcantara interior it has all the specialty options. The car would spend the majority of its life in Cali before making the short trek into Vancouver and officially landed in Canada. Today she resides in the Reserve Specialty inventory.