I was working for the local Ferrari dealership at the time when the 12C first came out and in turn, McLaren bursted onto the supercar scene. This happened to be an answer to Ferrari’s mid-engine supercar, the Ferrari 458. McLaren set out to engineer the car to look better on paper than the 458 in terms of all of its performance and key stats. The design of the car had a lot of cool features for the day, including an active wing with air brake and center-mounted exhaust pipes. The car was also one of the first cars of that era to adopt a double-clutch transmission – even before Lamborghini had it on the market.

Out of all the McLarens, to be honest, the MP4-12C is the car I have the least amount of seat time in. Before driving the car, I was selling against it and picking holes in it for some time while working at a competing dealership. But, that was before I drove the car. Later on, I was told before I had a chance to drive it, that the 12C was a very similar experience compared to the 650S – which I have driven quite a bit beforehand. When I finally had a chance to get behind the wheel, I was thoroughly impressed by the way it drove, to say the least.

Why would someone purchase this 12C over an Audi R8 or similarly priced 911? Simply put, it’s THE supercar. It’s got the billionaire doors, it handles and performs like a supercar, and it’s a little more niche, which is part of the charm. Also, part of the appeal is having something more unique and driver-focused then the competition. It’s not something I’d recommend that should be daily-driven like the Audis or Porsches, but it’s a lot of car for the money – a supercar for sports car money. 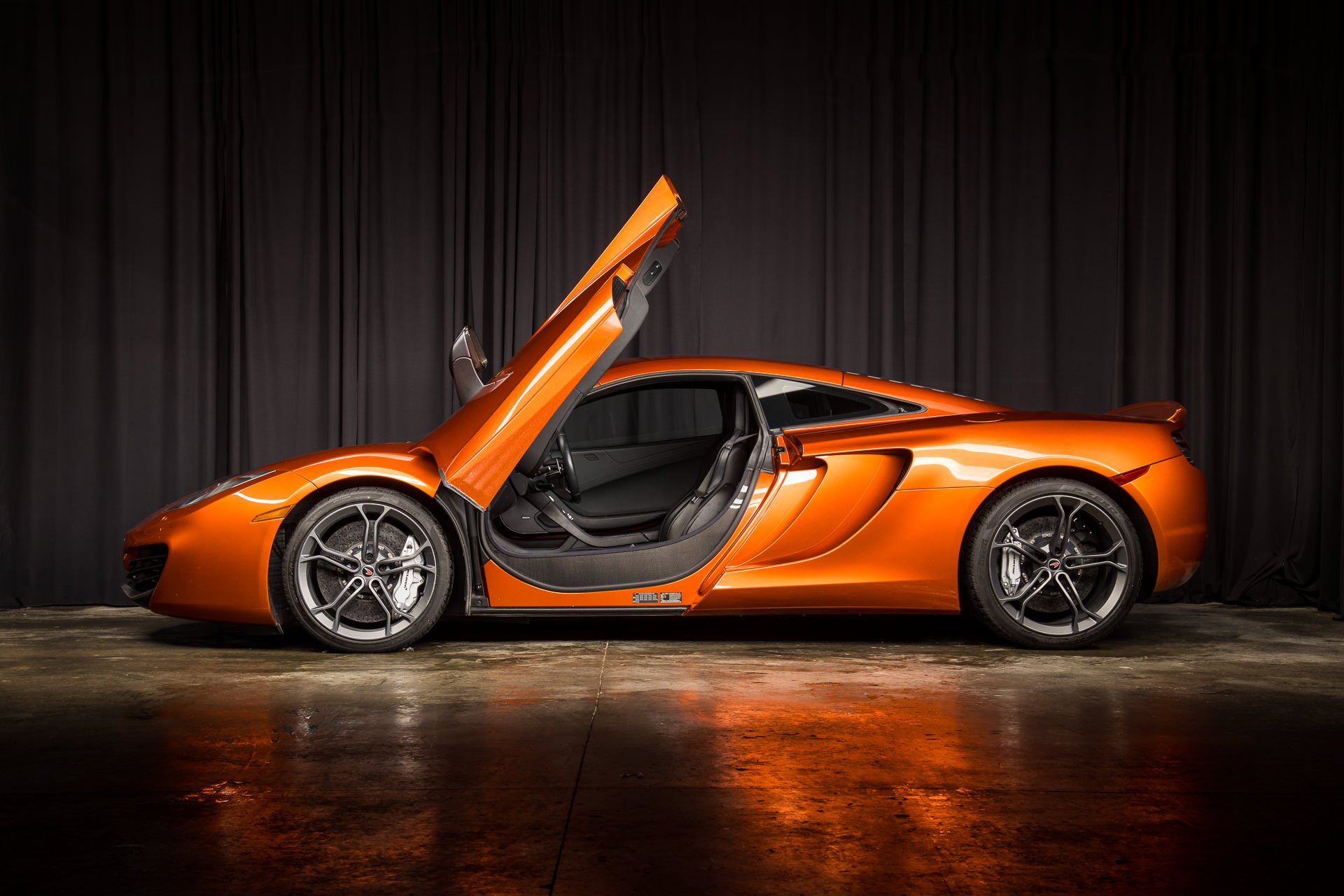 This MP4-12C has become very familiar to our group over the last 8 years. The car was sold three times by the group to three different owners that treated the car right. It’s a super-clean car that was always serviced at a McLaren authorized dealer. With 15,000 kilometers on the clock, that works out to just shy of 2,000 kilometers per year.

The car began its life being originally sold new from McLaren Toronto eight years ago to one of our very good Calgary customers – at the time, McLaren Toronto was the only McLaren dealer in Canada. The next two owners were older well-known car collectors in the Calgary area.

What makes this car special is the spec. It was optioned with an abundance of carbon, including most notably, the carbon-fiber engine bay and carbon-ceramic brakes, which are super hard to find on these cars. Volcano Orange exterior over black leather make it a real looker. 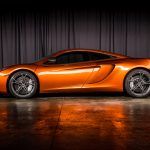 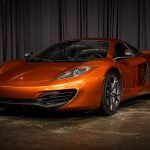 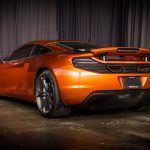 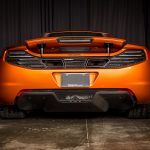 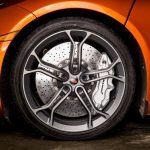 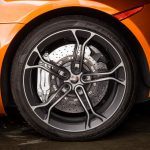 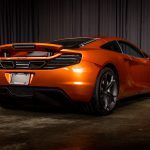 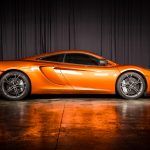 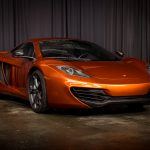 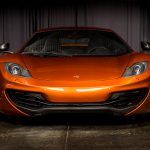 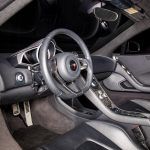 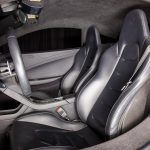 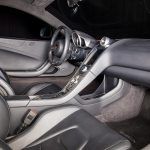 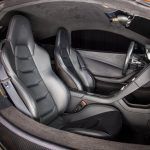 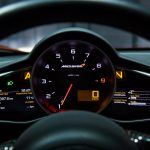 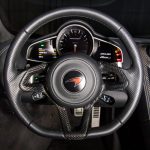 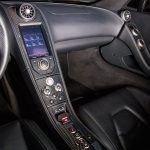 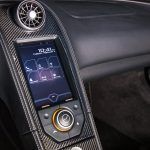 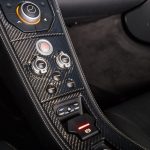 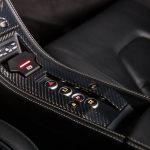 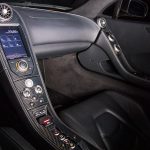 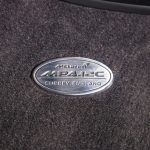 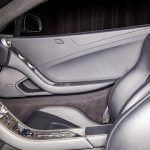