Fast, furious, and nothing but fun

This 2001 Ford F-150 Lightning pickup is the least practical take on the most practical kind of vehicle, a street performance-oriented rear-wheel-drive pickup truck with a short box, just two seats, and a propensity for lighting up its rear tires at every opportunity. As such, it’s, like, the most Pfaff Reserve pickup in the world, and a truck we’re happy to have in our stable for rapid parts delivery, tooling around Toronto, and general all-round amusement. 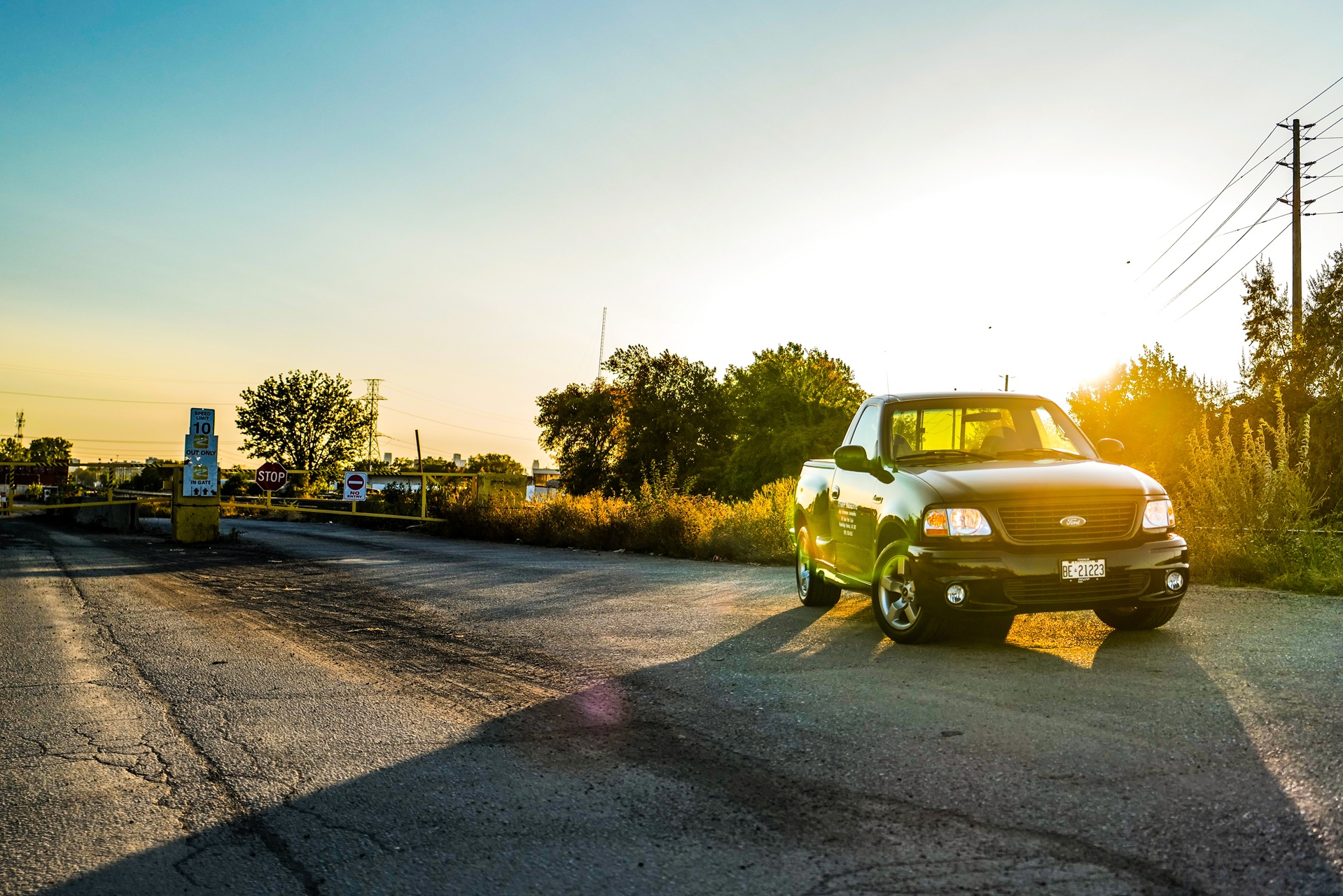 If you’re of a certain age, the Lightning will no doubt be familiar from its role as best supporting actor in the original Fast and Furious movie, albeit in red and bedecked with Racer’s Edge decals on the doors. Despite its short box, it’s the ideal parts delivery truck for a speed shop, with a supercharged 5.4-litre V8 under the hood pushing 380 horsepower and 440 lb-ft to the lightly-loaded rear wheels.

The Lightning’s styling is very much early-2000s Ford, which is to say it’s full of soft compound curves and organic shapes – the complete opposite of the current hard-edged F150. With its narrow grille, circular fog lights, flared arches, clear taillights, and side-exit exhausts, the Lightning is identifiable of its time. It has, however, aged surprisingly well; the design isn’t inherently fussy, and the details, such as the robust-looking five-spoke wheels, have a timeless quality to them. 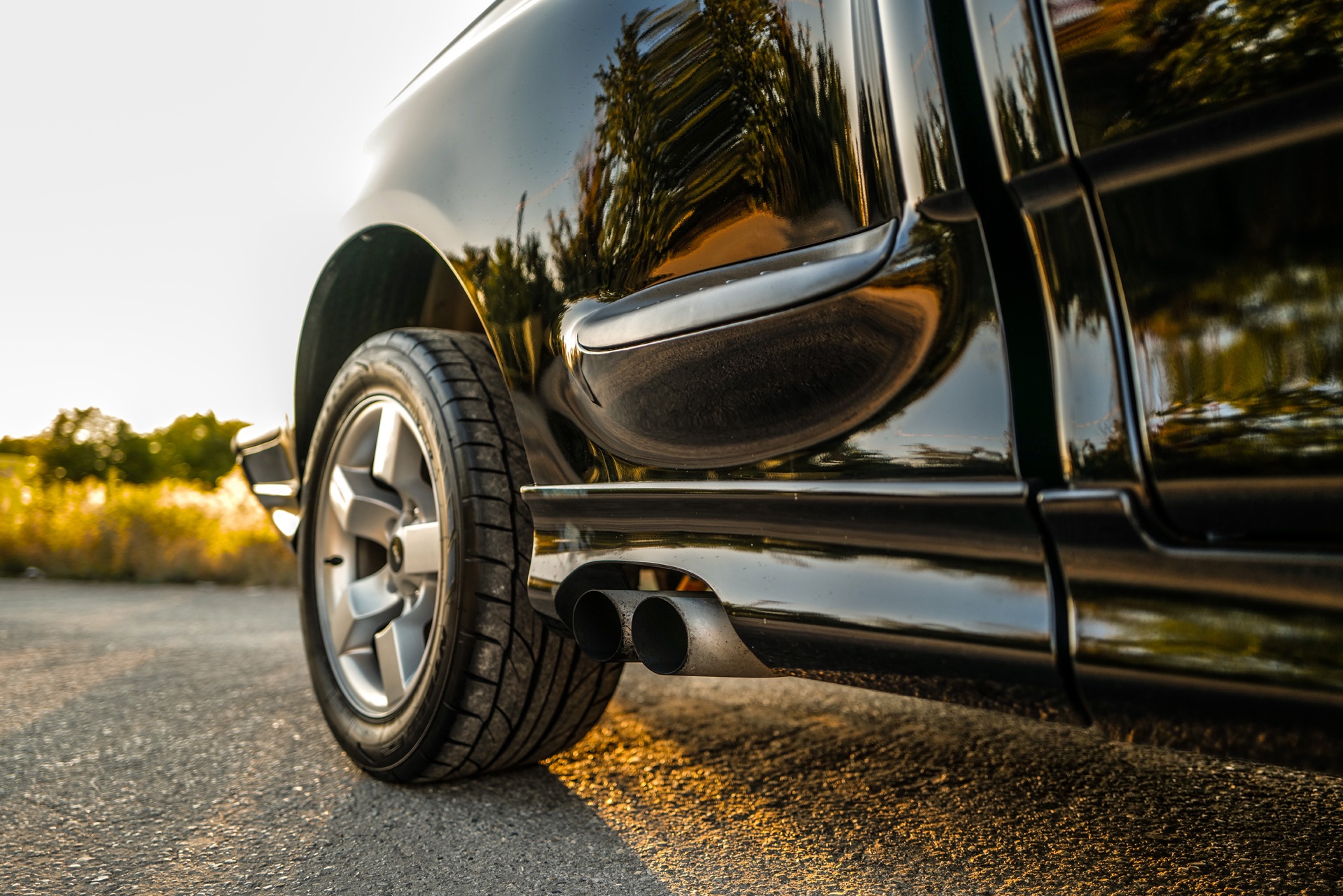 Inside, it’s also early-2000’s Ford. Based on the contemporary F-150, the materials are rugged if not luxurious, and there are no real tech toys to speak of. Upsides? All of the controls are clearly labeled (with English instead of graphics in most cases!), the “infotainment” is easy to decipher, and the general ease-of-use is exceptionally high. SVT touches include a leather-wrapped steering wheel and a couple of sport-themed seats clad in cloth and a grippy rubber-ish material stamped with the SVT logo; I wouldn’t exactly call them sport buckets, but they do offer improved side-to-side support and look really cool. Sound quality from the stereo with a six-CD changer is fantastic, and there’s plenty of space inside the two-seater cabin to stretch out.

To drive, the Lightning is a hilarious combination of exciting and totally relaxed. On the one hand, that supercharged V8 has enough torque to fairly hurl this truck down any given road, the four-speed automatic (how quaint it is to have an overdrive switch at the end of the column shifter) cracking off shifts crisply and decisively, and the fat tires holding the road better than you’d ever expect. On the flip side, you sit up high on a squishy seat, the live rear axle floats and wallows over bumps, and while there’s plenty of braking power, the pedal has a long, soft travel.

Funnily enough, despite the power and the grip, the Lightning’s happiest cruising around town as you surf the big wave of torque and noise at 50 km/h, windows down and radio cranked. Like a classic hot rod, it’s at its best in a relaxed cruise, an appealing combination of style, space, and sound that’s still an attention-grabber, all these years later.

A fast truck that’s happiest driving slowly; a practical thing made less practical by its performance. The Lightning is a bundle of contradictions, and that’s why we – members of Fast and Furious fandom ourselves – love it so much. You may be wondering what the tribute lettering on the doors is all about. Well, watch this space in a little while… 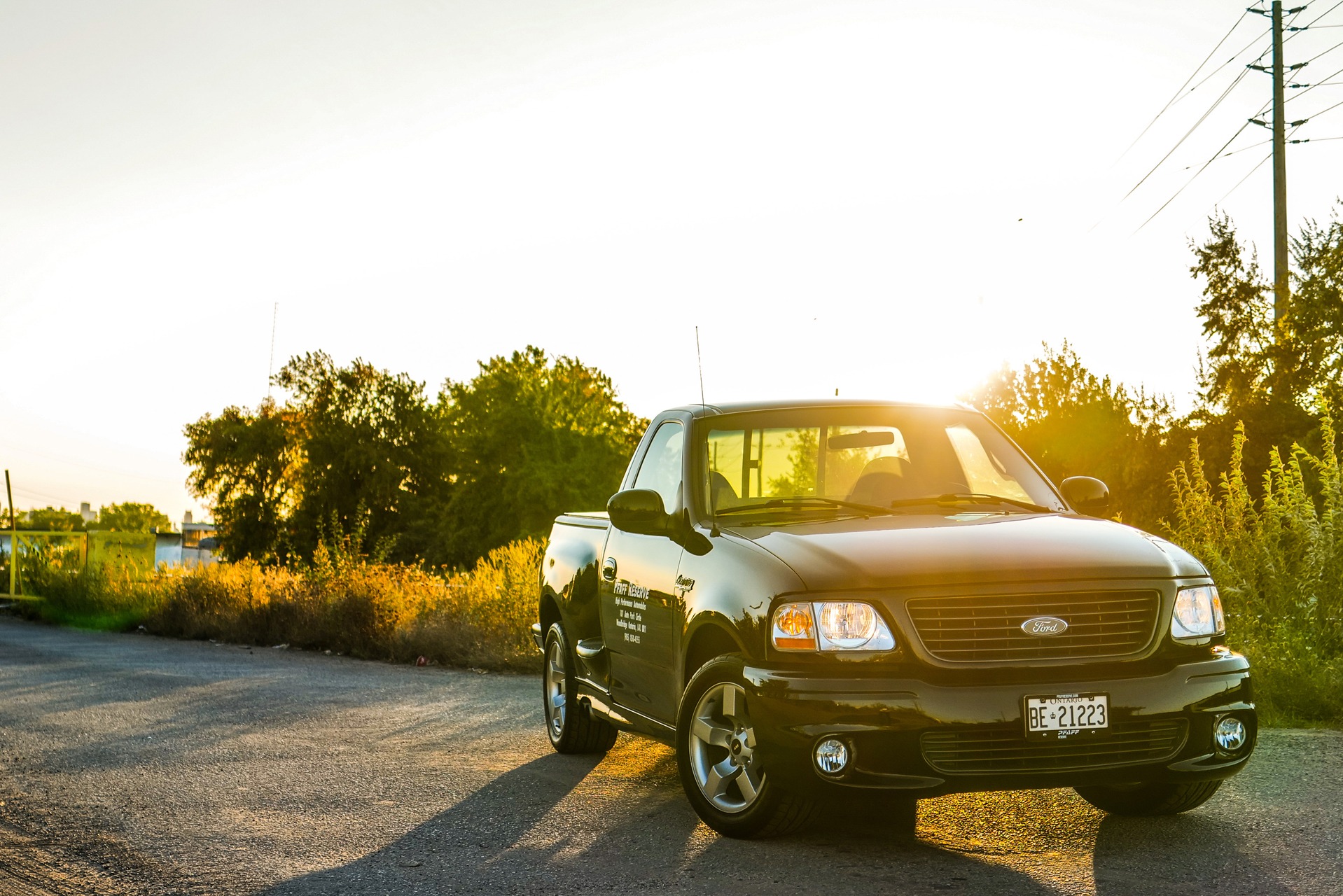 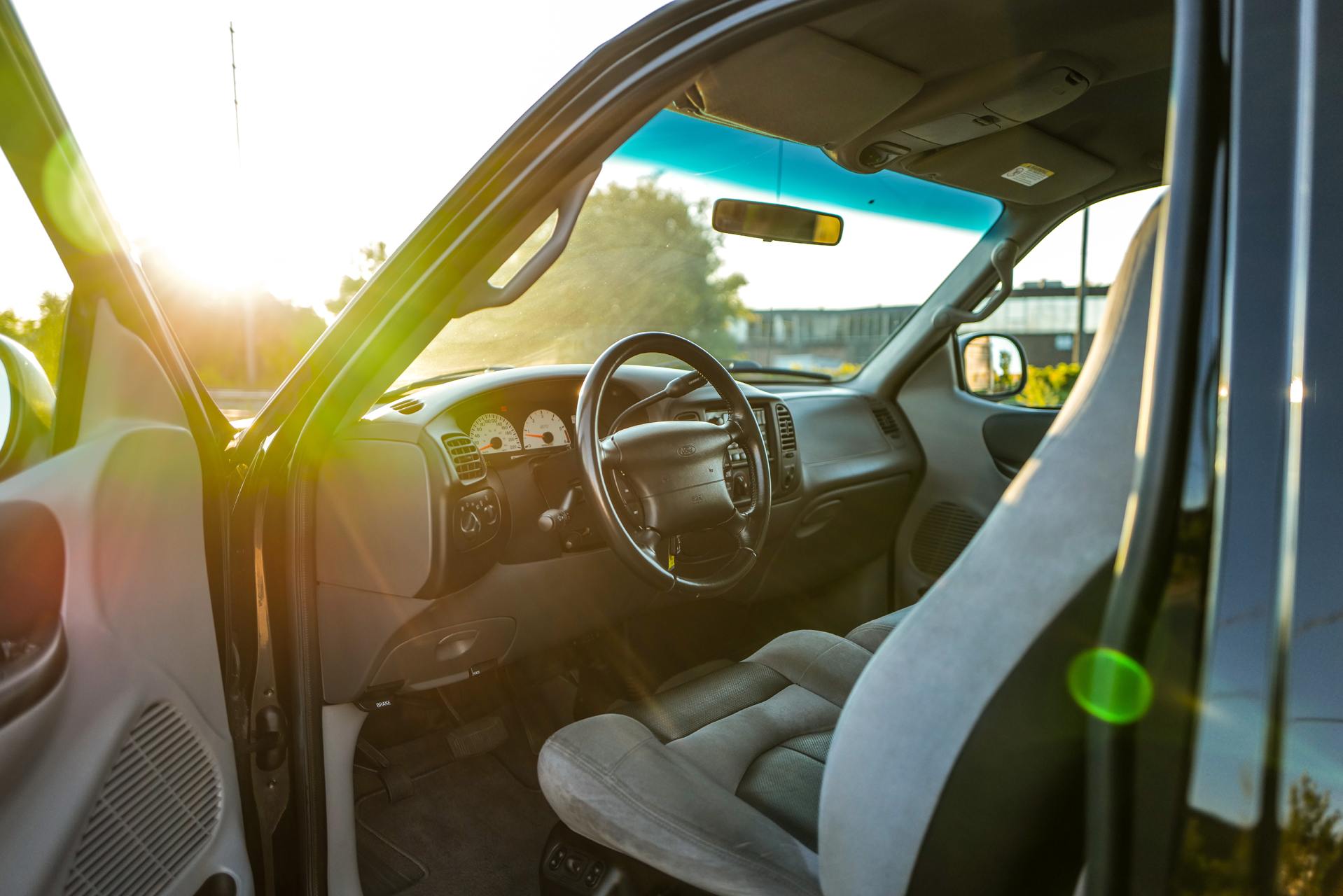 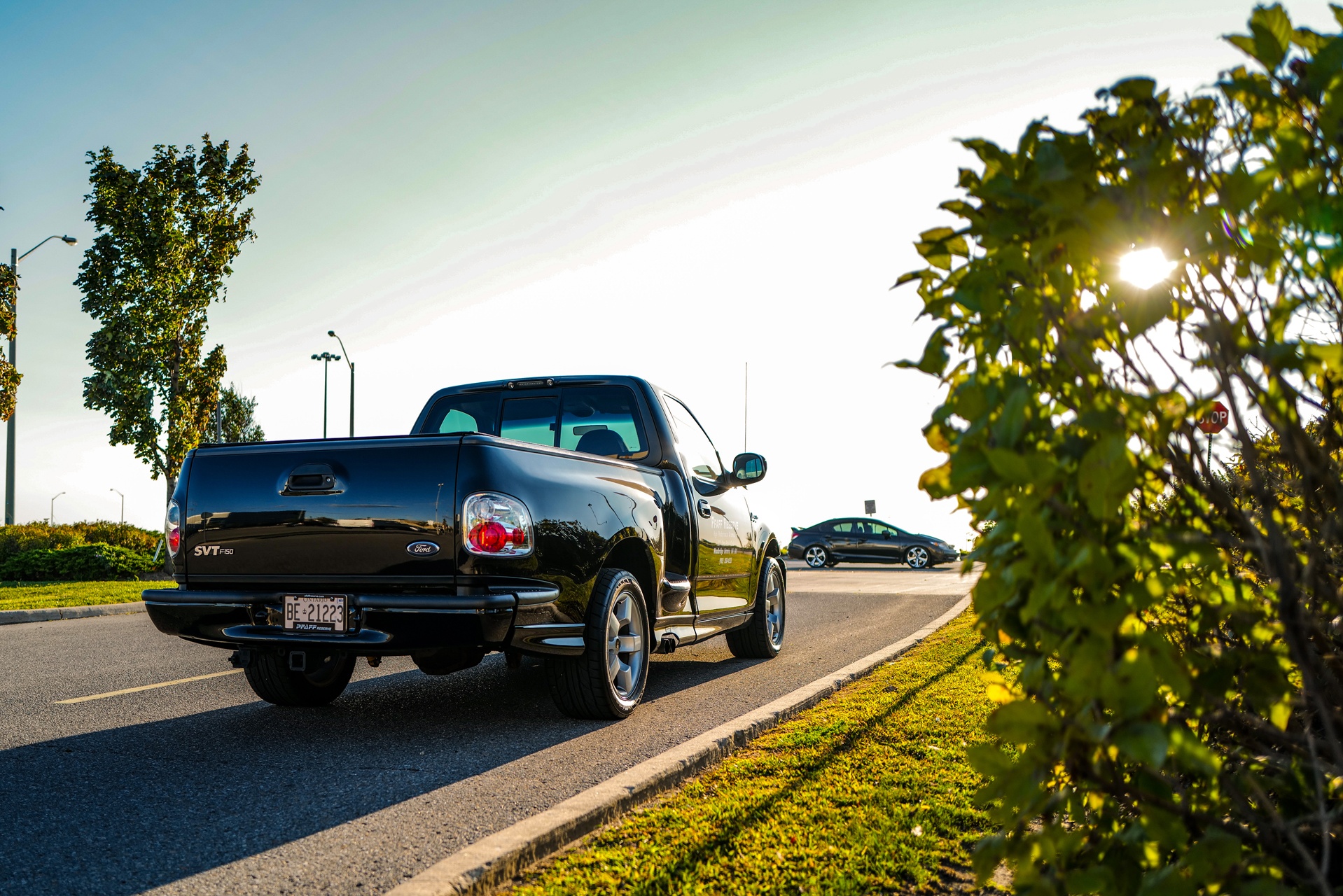 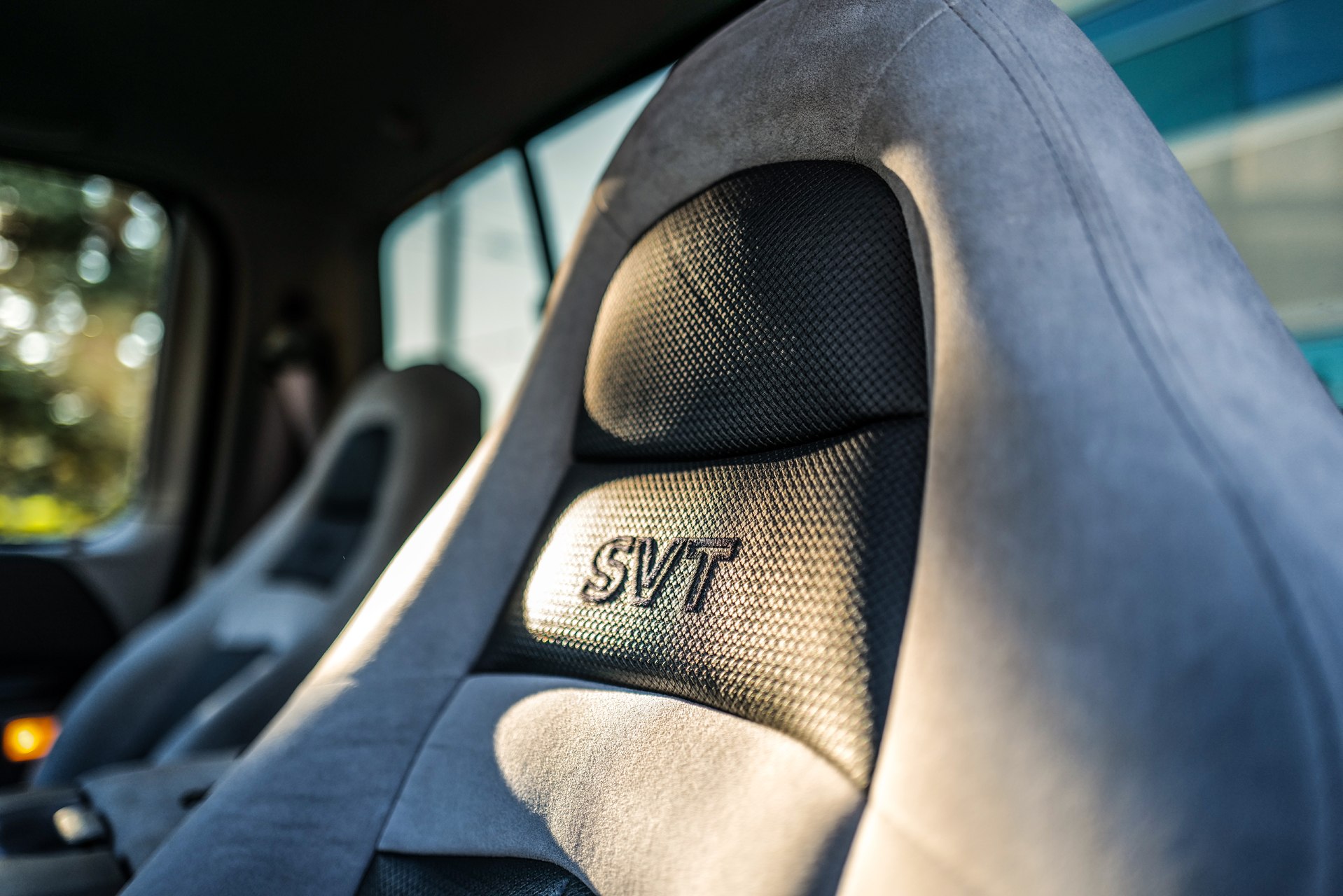 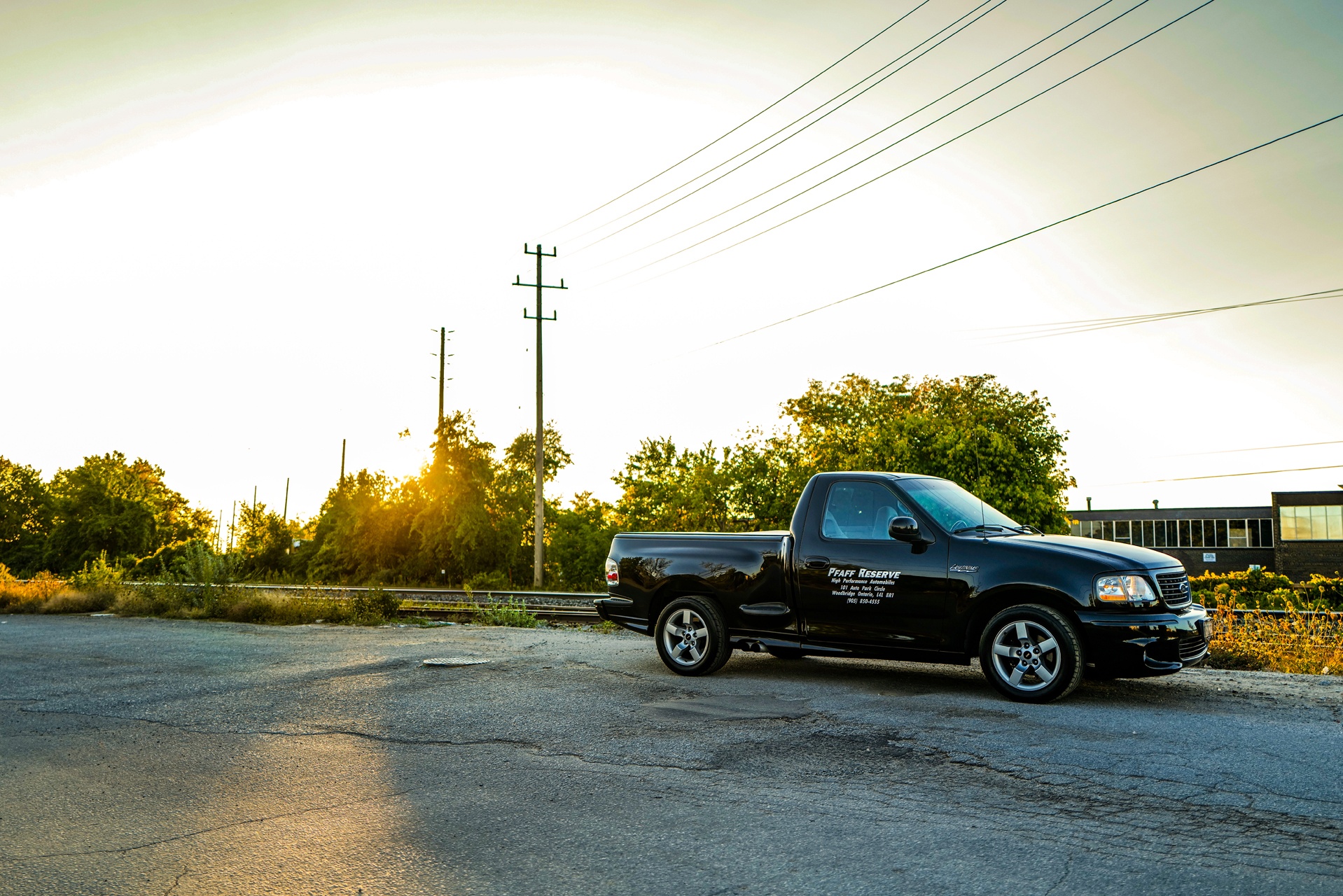 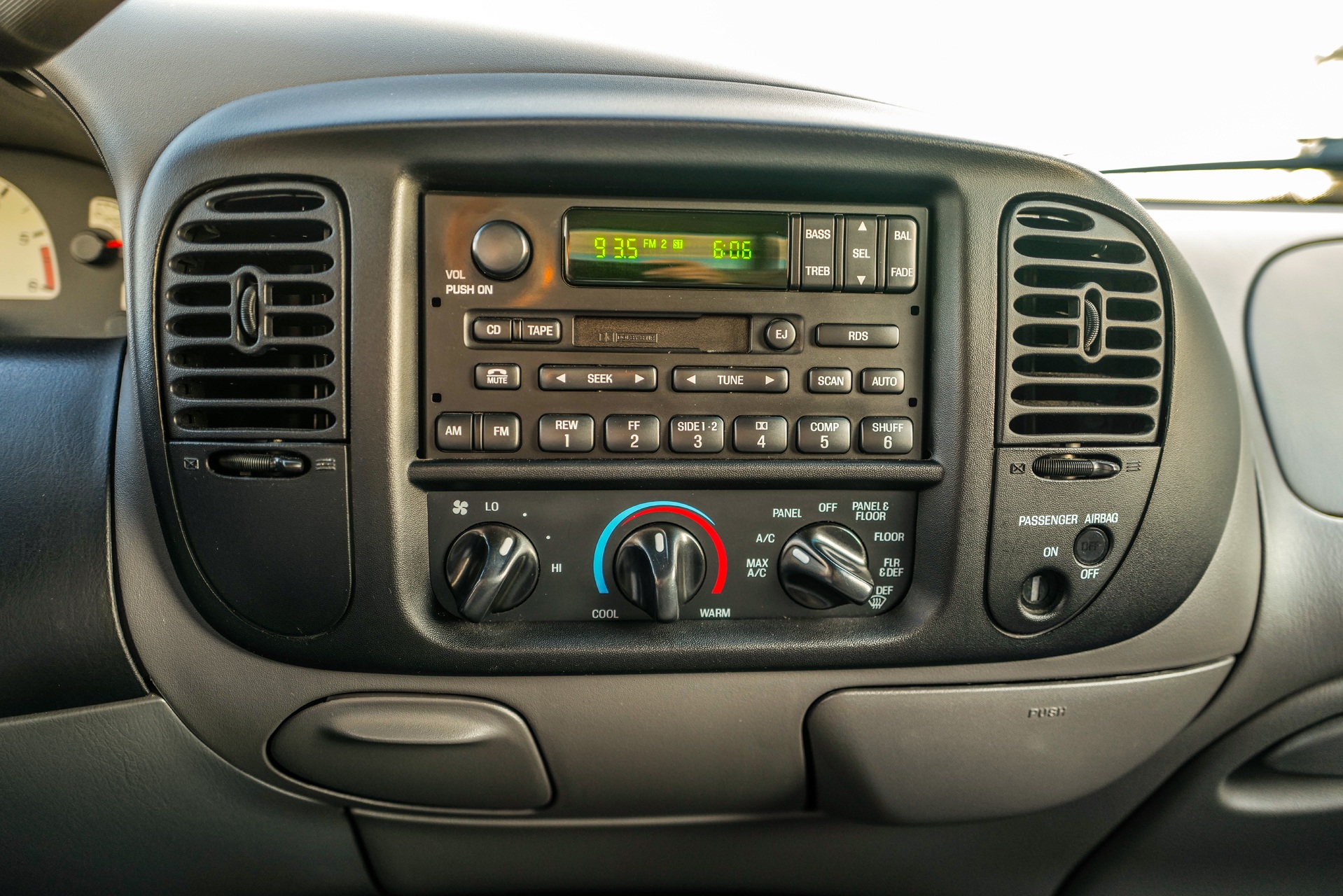 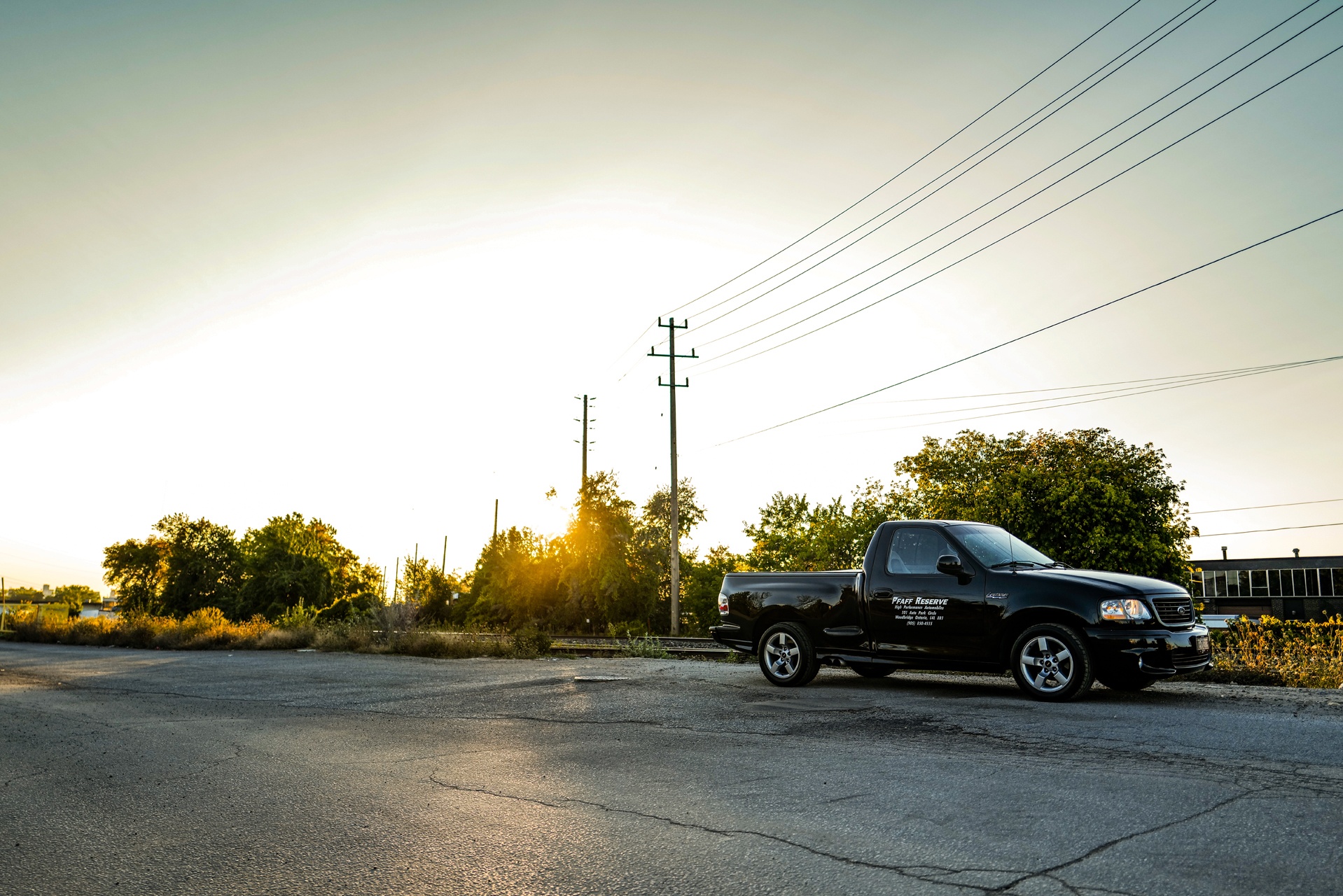 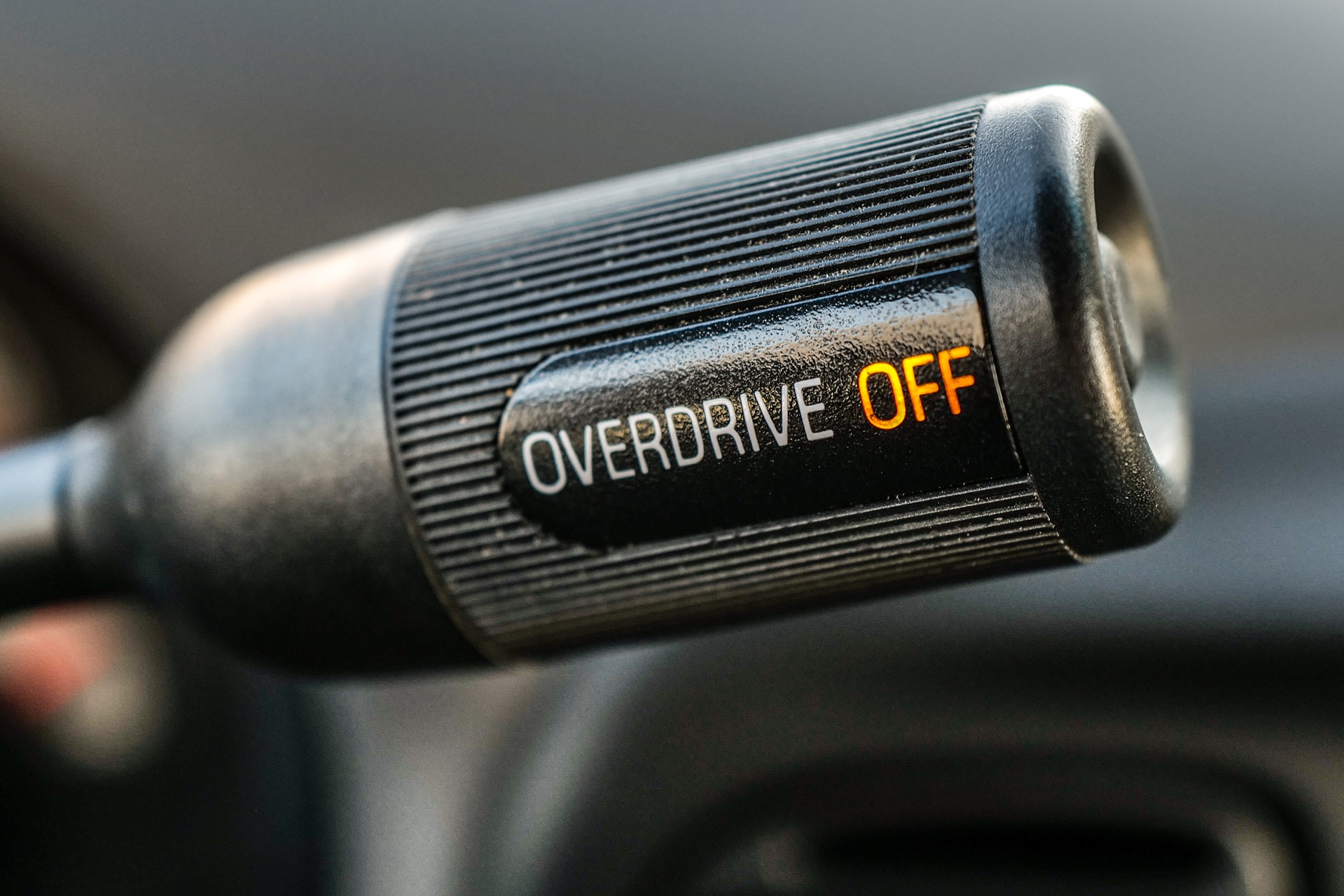 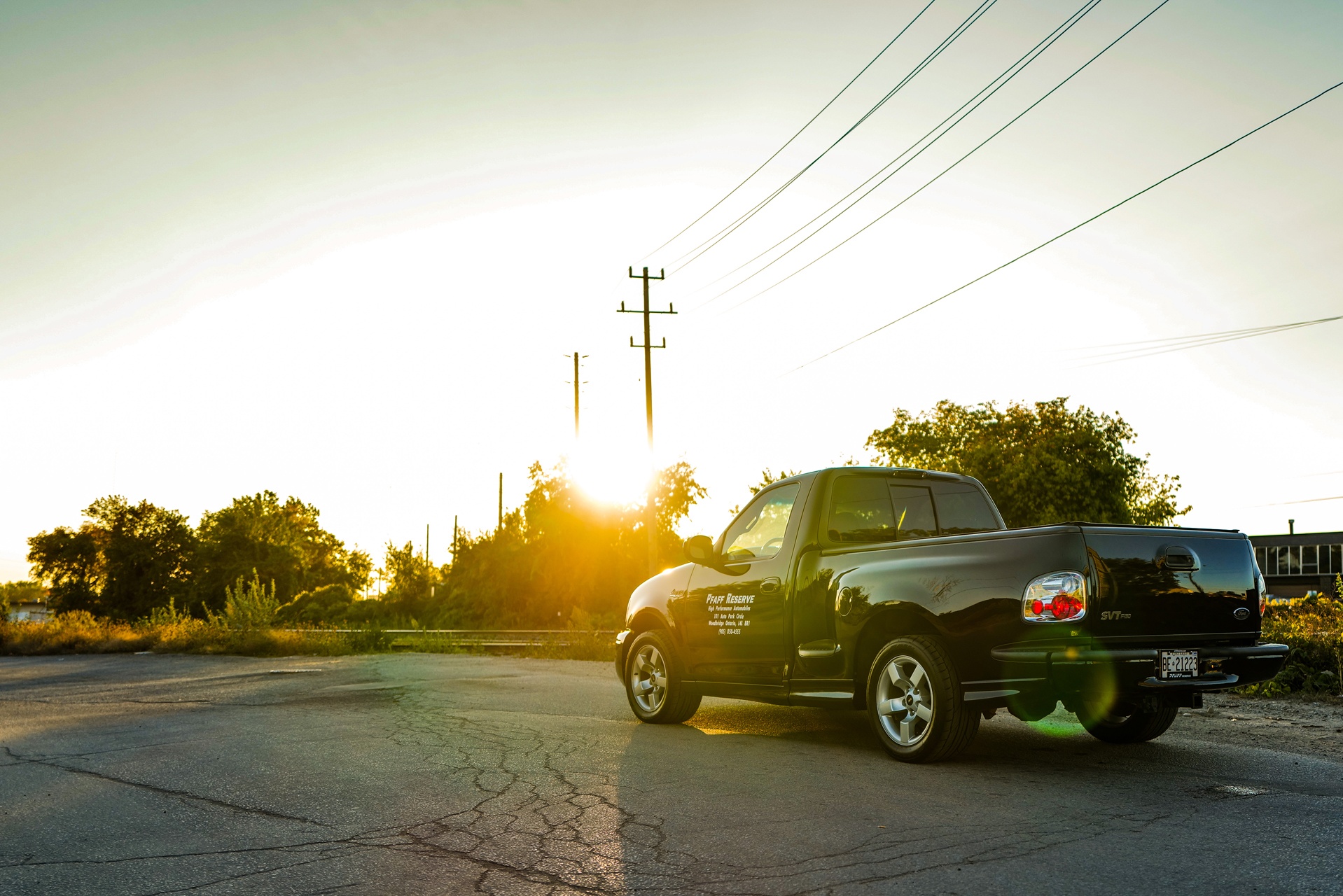 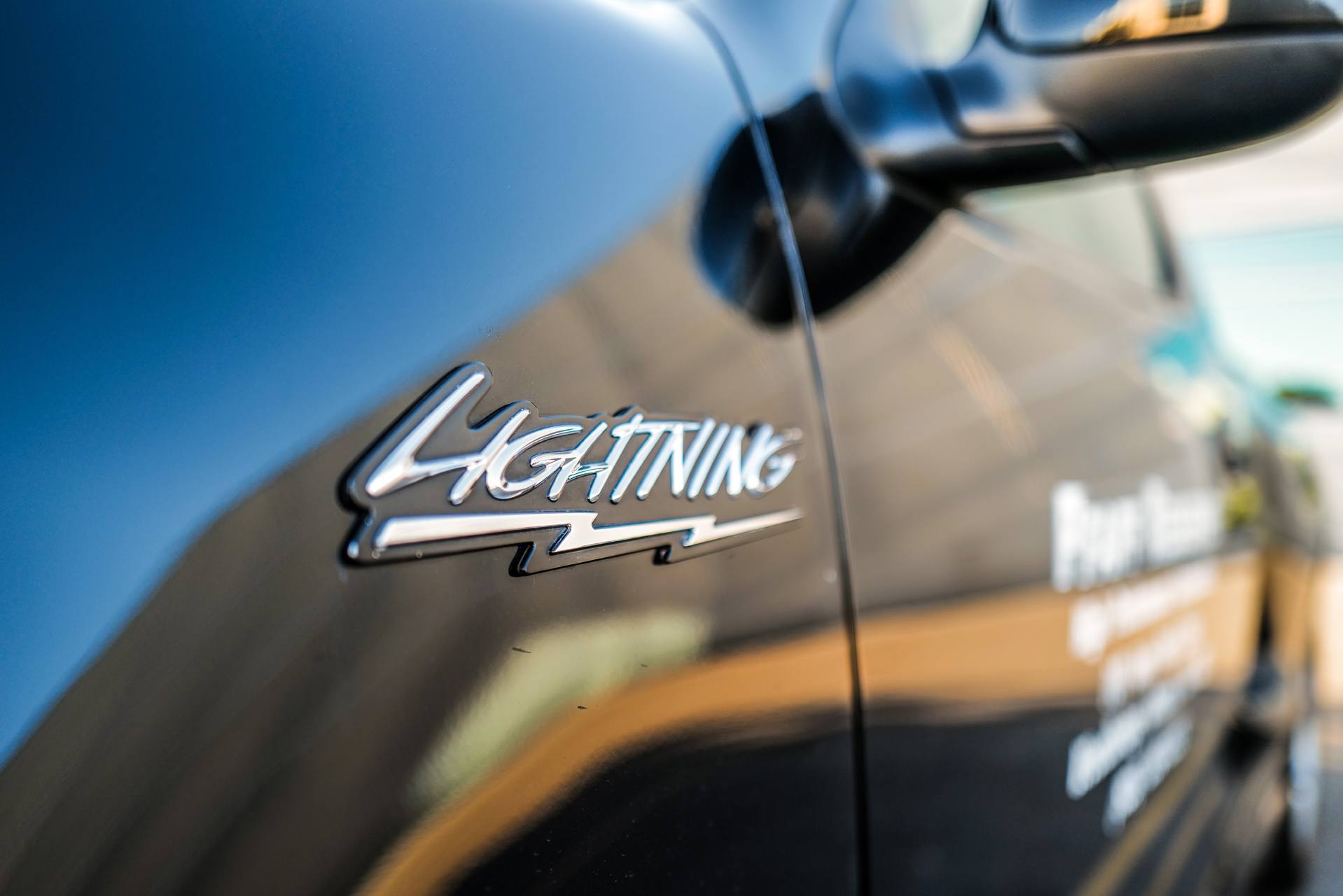 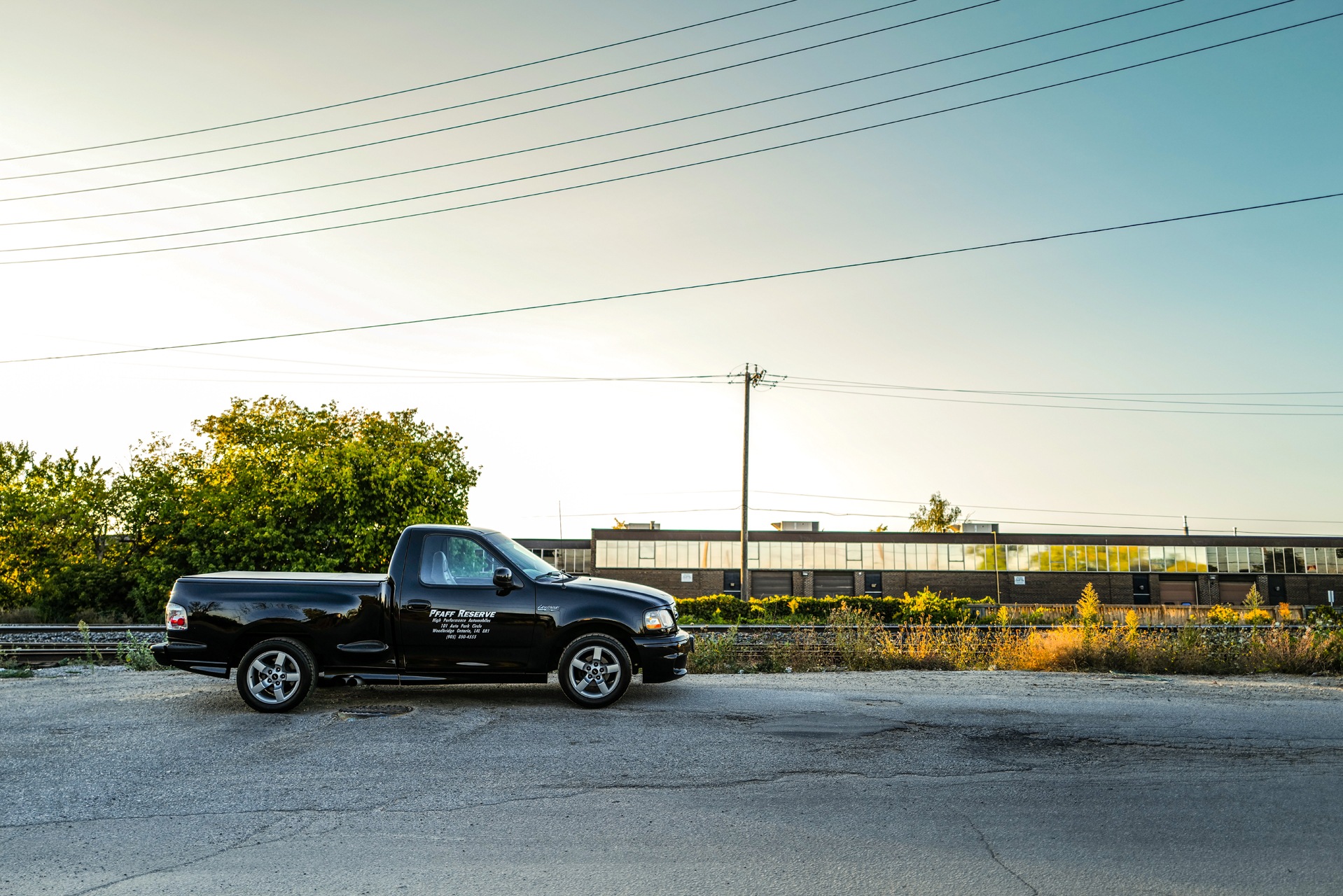 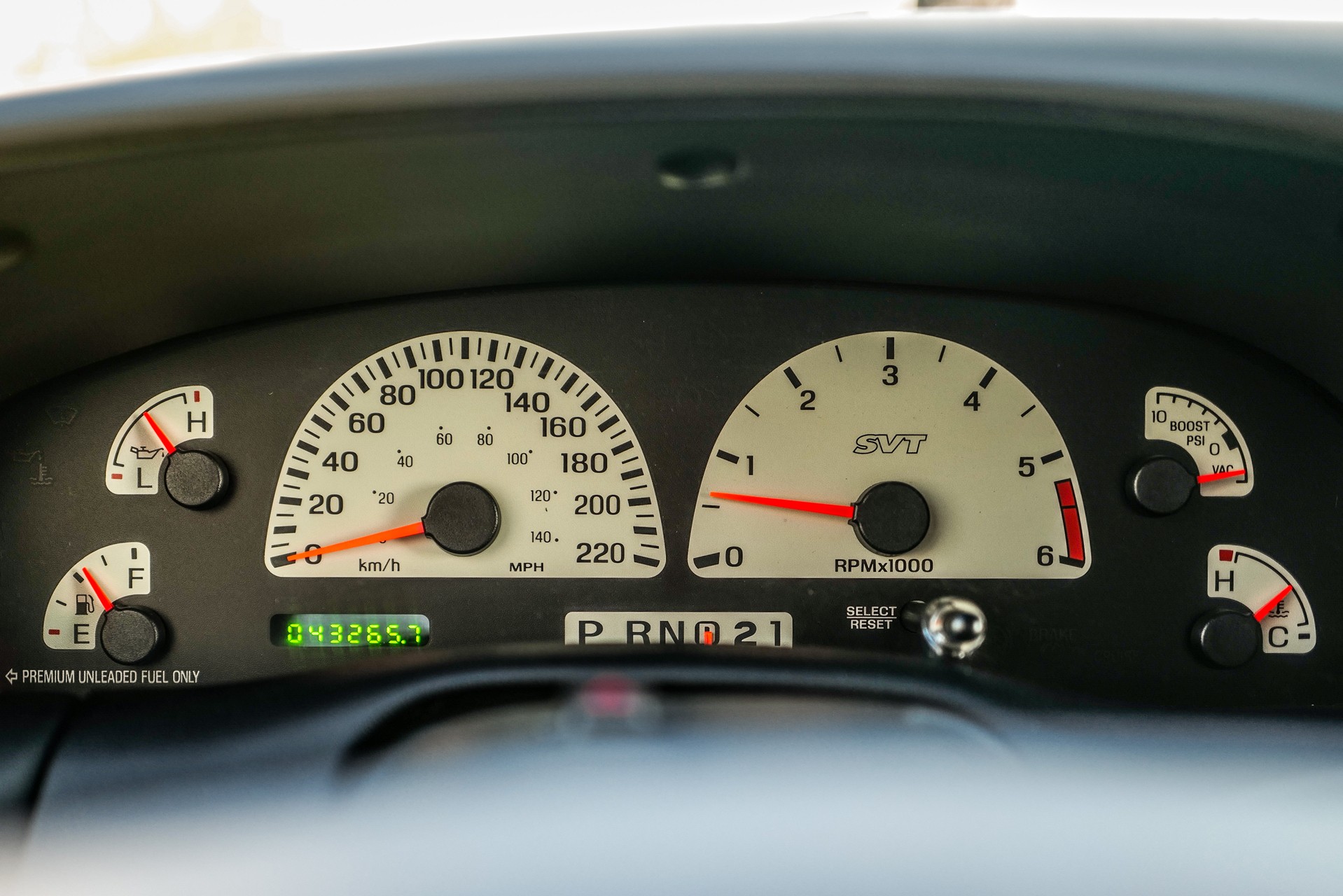 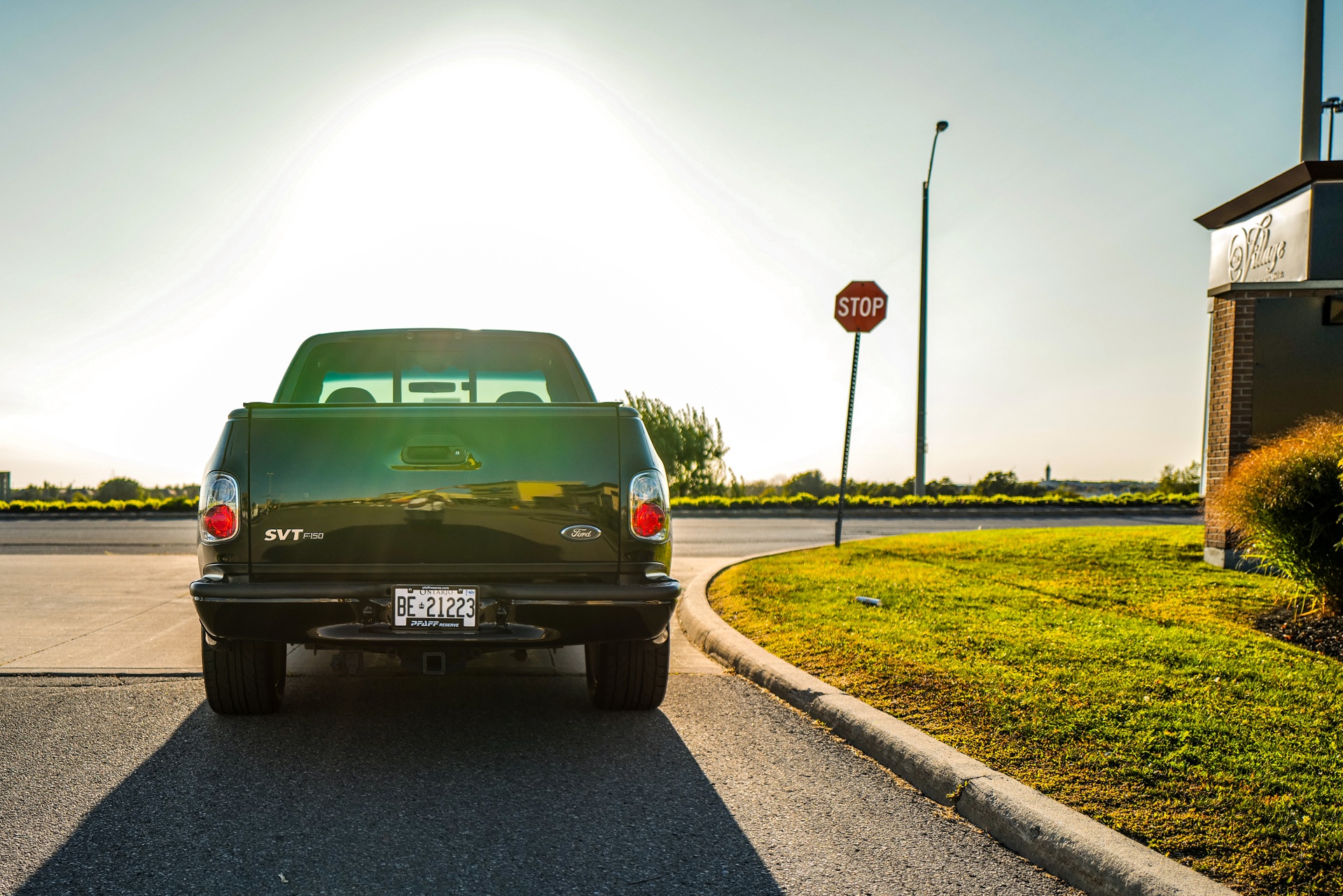 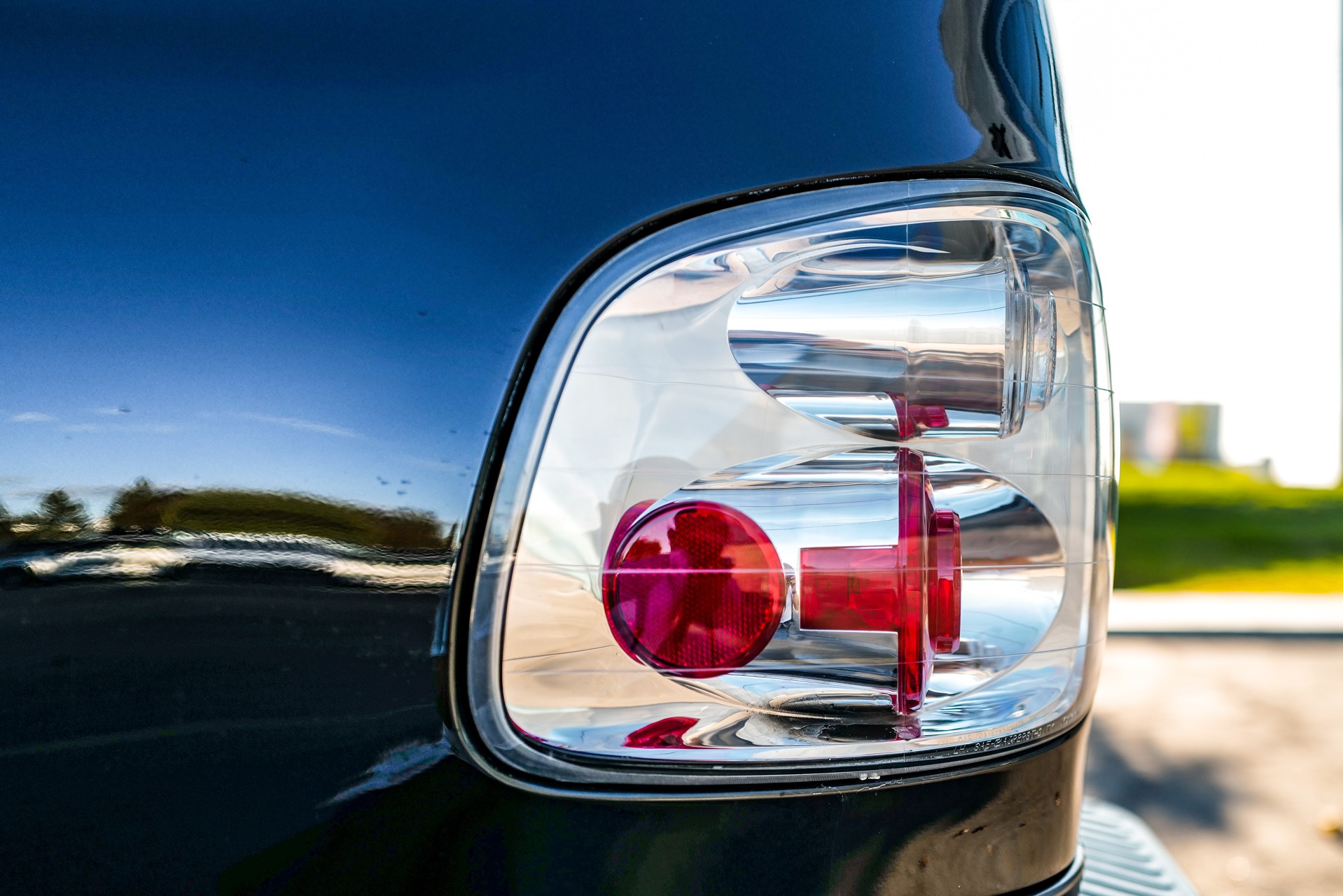 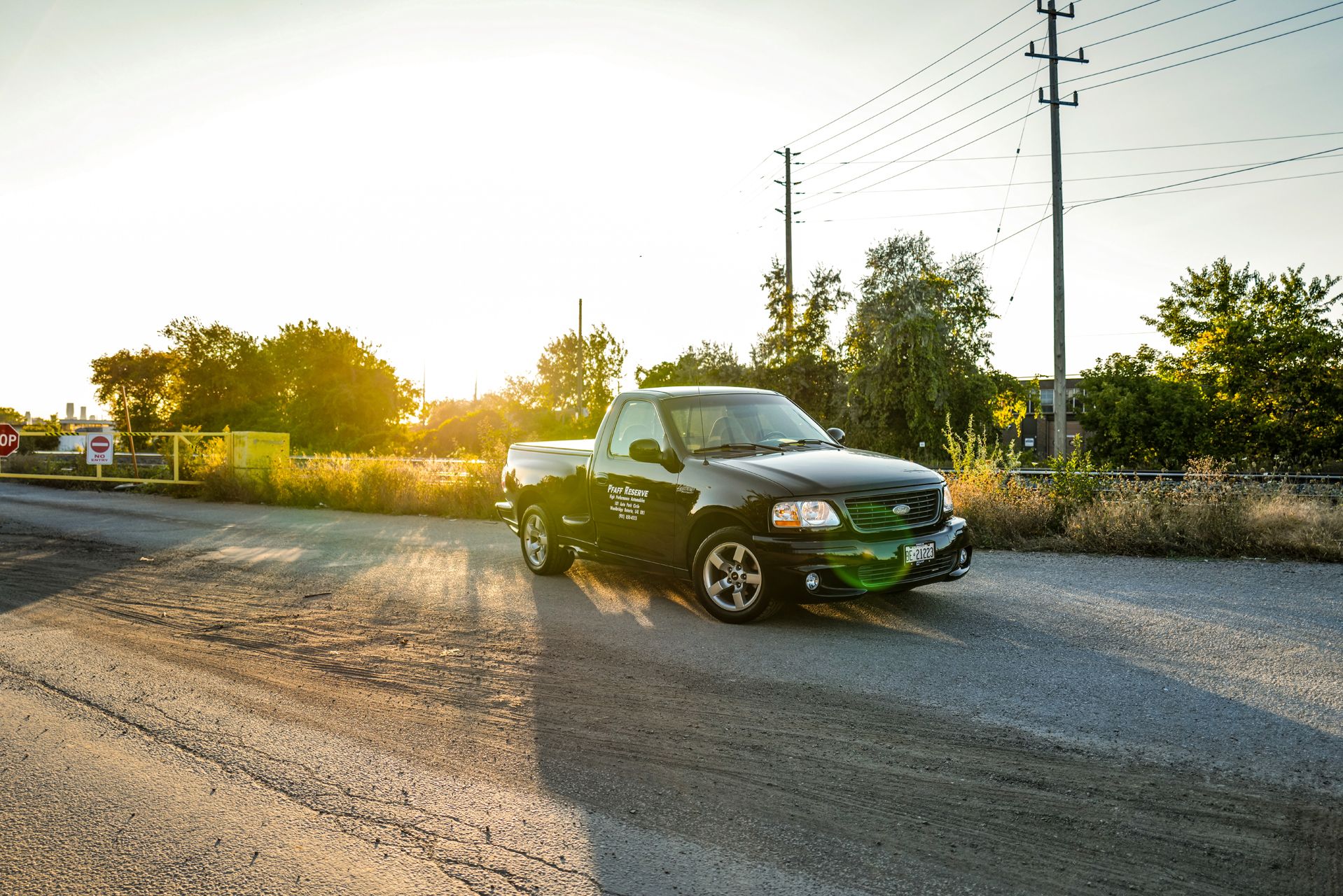 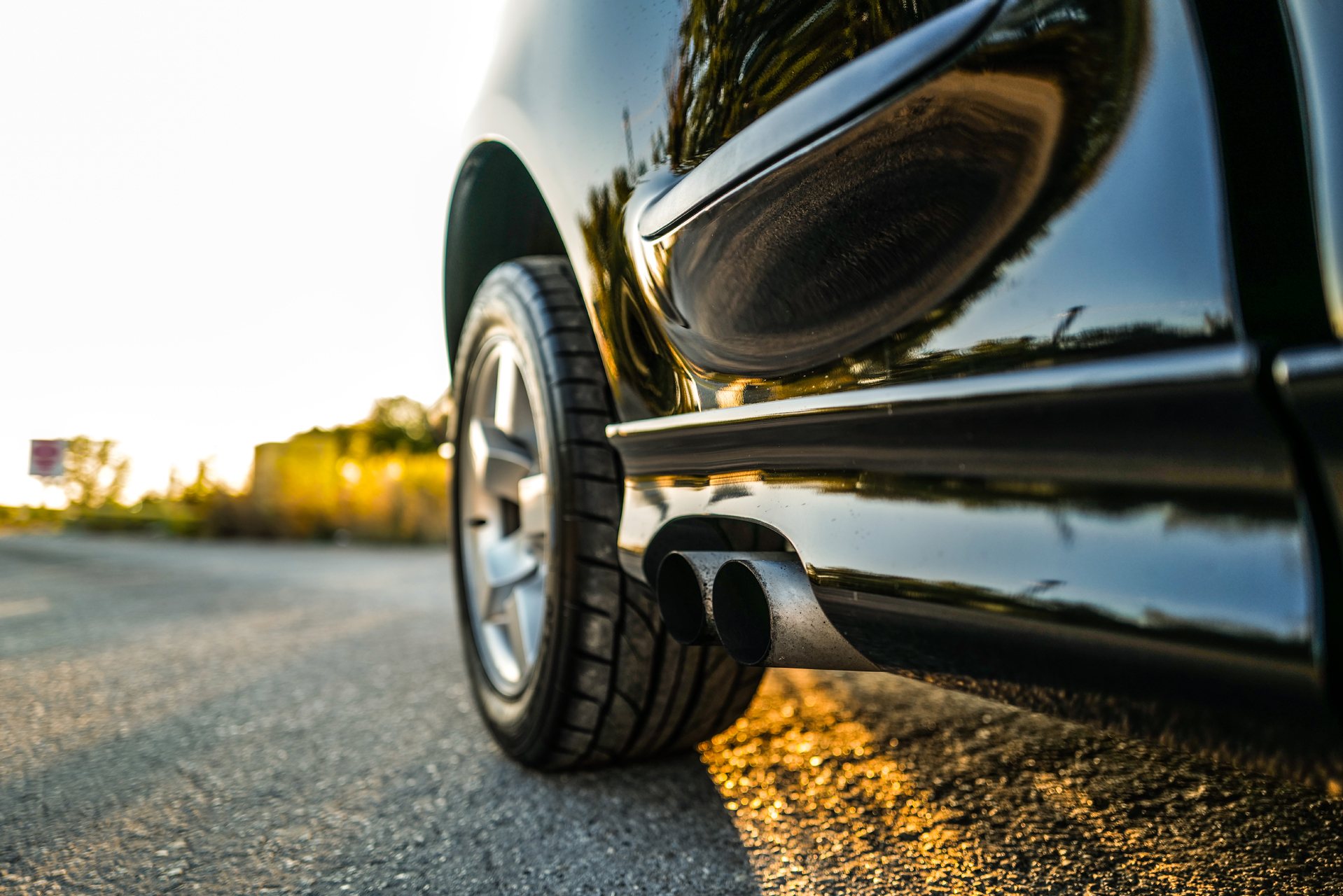 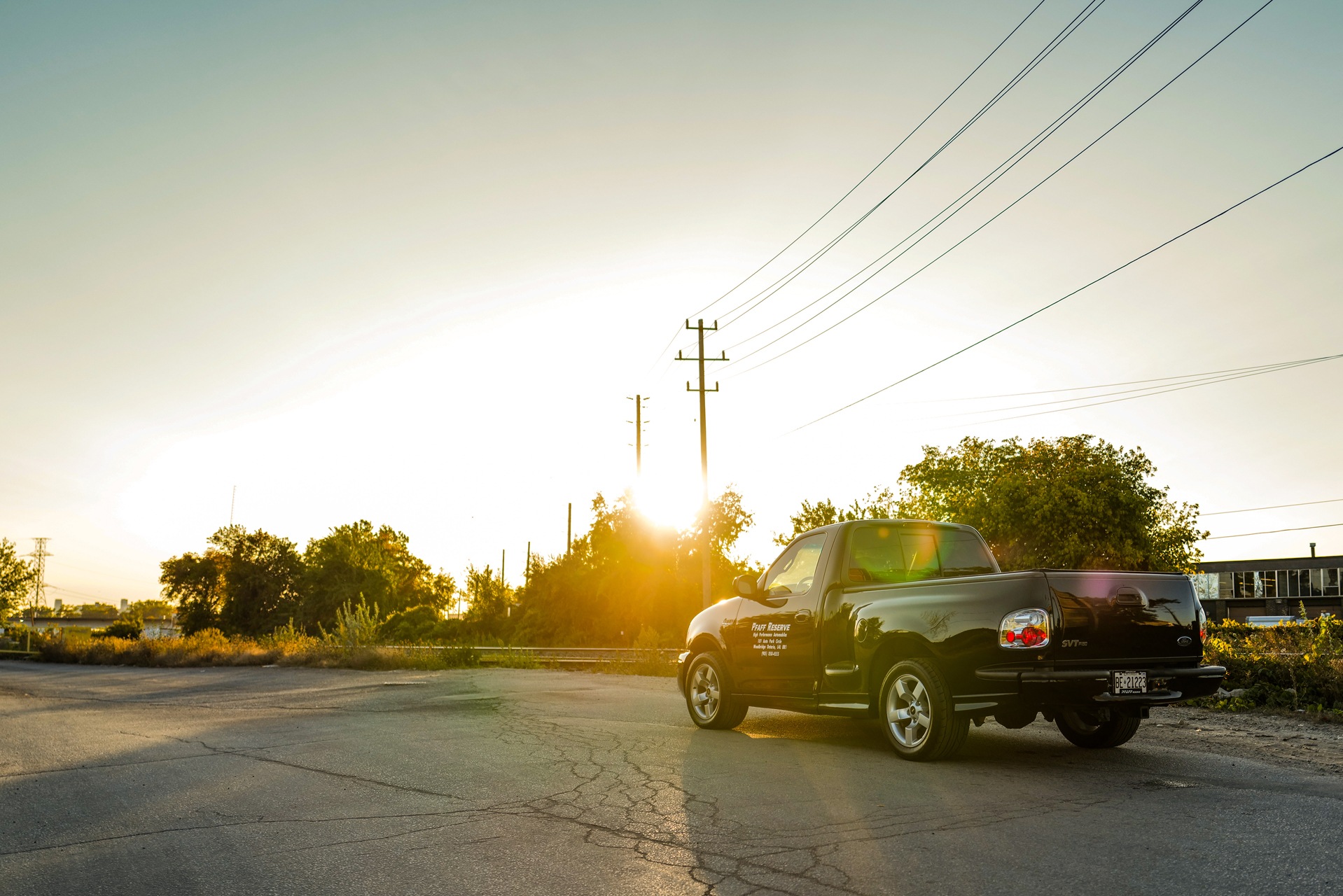 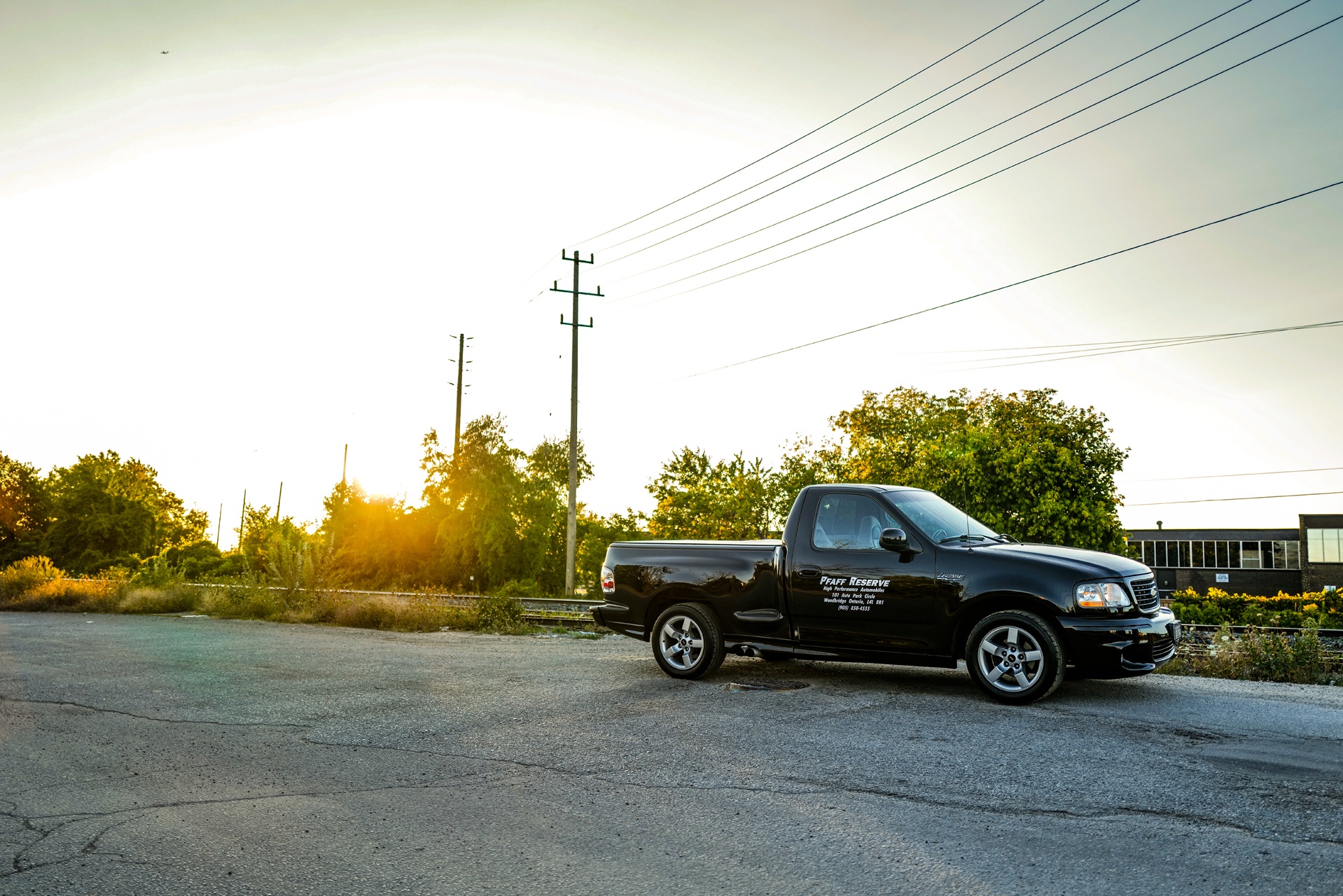