Longtail Vs the World 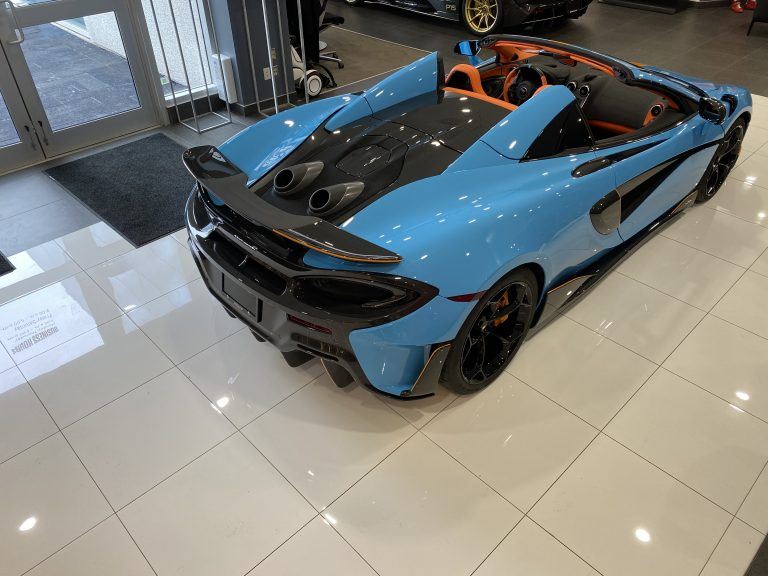 As I sit here in the showroom on a snowy December Wednesday, I’m looking over at our freshly landed 2020 McLaren 600LT Spider. What a beautiful and rich spec! This Gulf livery-inspired car is my favourite LT to land and my choice of our current inventory.

But, that’s not really what I’m writing about here. Looking at this car, I get thinking about the entire Longtail series of cars. It’s become an important sub-brand in the McLaren lineup, and it really doesn’t represent a variation of a current car, as much as the ultimate evolution of the current chassis.

I’ll take you back to the original – and no I’m not talking about the F1 – the 675LT. With the progression of the P11 Chassis from 12C to 650S to 675LT, not only did we see the just how quickly McLaren was able to evolve and develop its cars, but we also really saw what a flagship McLaren really was. When I first drove the 675LT, I was blown away. The look, feel, performance, build quality, and character rendered it not simply the best P11, but a completely new car. I wasn’t thinking, nice upgrades to the 650S, it was more, wow, this is a whole new thing!

The 675LT immediately made me think of a Ferrari 458 Speciale owned by a friend. I don’t think I’ve ever been more disappointed in a “special” car. Half a million bucks, for maybe 10% additional performance – and more importantly, a car that felt like a regular 458, but faster. Everything about the Speciale, from the way it starts, the way it drives, the sound of it, the steering and suspension, were better…but the same. You can throw as many knee pads (really, knee pads on the passenger side) in it, and relocate switches as much as you want – but the feel is still familiar, like an upgraded 458. We went for a drive, and I looked over at him and couldn’t help it: “I think if you bought a regular 458, you would have felt much better about your purchase, and equally satisfied with the performance.”

I have never, ever felt like that about an LT model. All the items I mentioned above on the 458 weren’t even a consideration, as I felt the car was completely new. The 675LT was mind-boggling, and today, I think it’s one of the most amazing values out there.

So what about the new one? The 600LT…could they do it again? I’ll be honest, I went in ready for disappointment and, well, it’s my favourite McLaren to date. Now, of course, I’m going to say that as most of you know I work here, so blah, blah, blah!! But you honestly don’t have to take my word for it. Get behind the wheel, start it, slip it in gear, lay into it, steer it, toss it and cruise with it. If you’ve driven the 570S, you know, I know, you won’t be able to compare them.

This is not a dig at the 650S or 570S (I had a 570S two summers ago and I loved every second behind the wheel). This is about the difference in the experience and the dollars you pay for it. In today’s market, there is a ton of competition – new supercars and sport variations are introduced all the time, so the consumer is faced with more choice, but more confusion as well. What is the right motivation?  I can’t speak for everyone, but I can speak for myself. I need to see value in dollars. Did the manufacturer spend the money to make me a new experience? Is it a further extension of what they believe in?

With a Longtail, I’m getting dramatically more McLaren for my money. 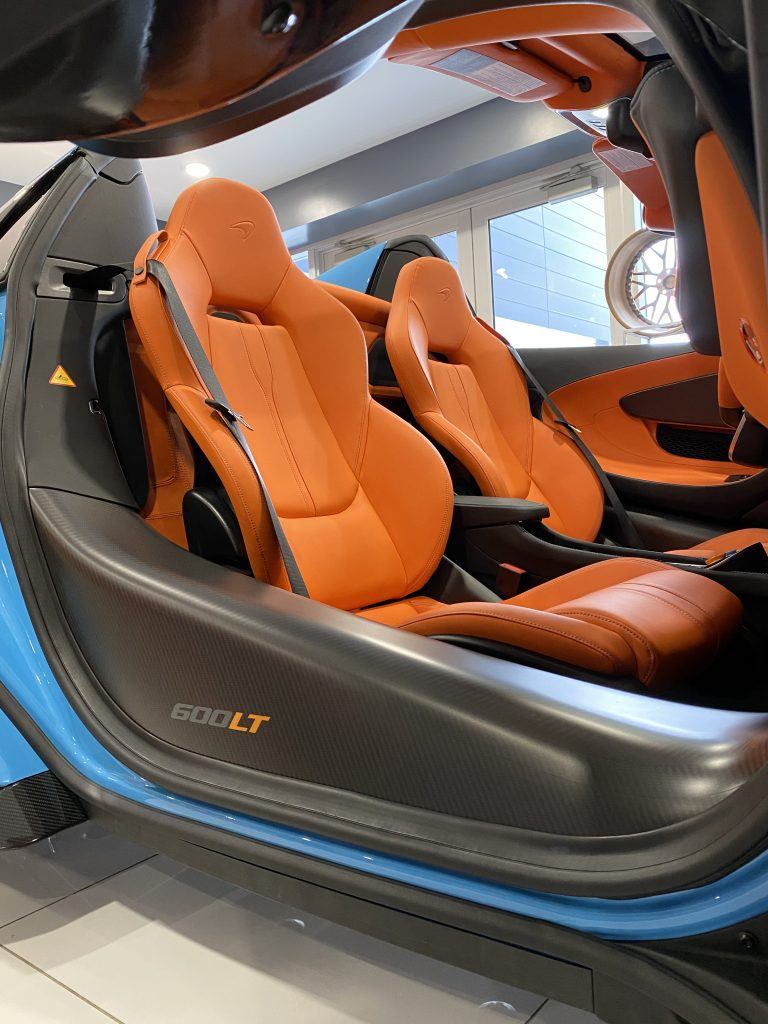