A True Lamborghini
Since Audi came onto the scene in 1998 by acquiring Lamborghini, we have seen an explosion of amazing cars – from SV’s to the all-mighty Aventador. Included on this long list of highly capable driving machines is the Lamborghini Huracan. When the car was first launched in 2014, Lamborghini promised that their new entry-level supercar would be the most accessible super sports car for everyday usability on the market. This is all fine and dandy – but when we drive a Lamborghini we don’t want it to be tame, easy to drive, and dare I say it, comfortable. We want it to be fun, playful, maybe even scare us at times.

Despite these claims, the car had all the elements of a proper supercar, including the legendary naturally-aspirated V10, which dominated the character of the car, mated to Lamborghini’s first double-clutch transmission. I was relieved when I read the first few reviews that were published on the Huracan. A lot of journalists said that they were reminded by the noise, the sense of stability and grip, and most importantly that ferociousness that we’ve all come to love with Lamborghinis over the years.

Since the inception of the Huracan, Lamborghini has made many different iterations – from spiders to limited track versions to rear-wheel-drive variants. Their most recent iteration is the EVO Rear-Wheel Drive Spyder, a rear-wheel-drive convertible with improved performance including a specially tuned performance traction control system. The Huracan is sure to be the last naturally aspirated V10 from Lamborghini – and a vehicle that has truly made a mark in automotive history. 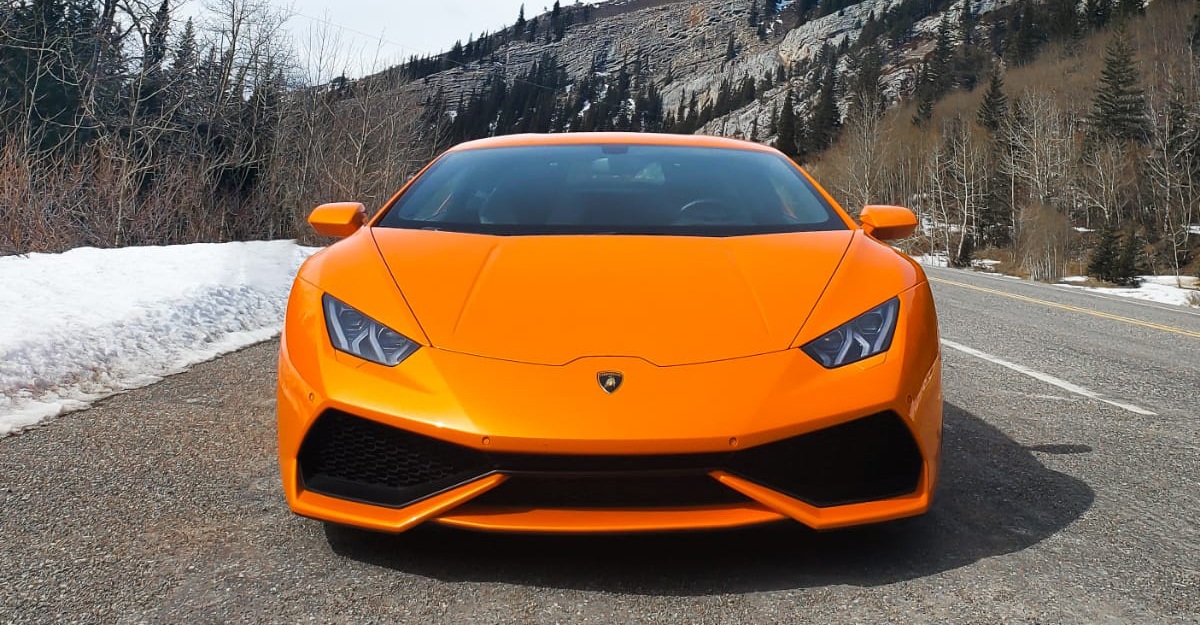 I’ve become very familiar with this particular vehicle over the past five years, since witnessing the car sold when new from Lamborghini Calgary five years ago. This Arancio Borealis example happens to be very special to the city of Calgary – because it is not only the first Huracan sold by Lamborghini Calgary, but the first vehicle sold by the dealership.

The first owner only enjoyed it for around six months before he passed it along to us on trade in the search to find a new toy. I’ve had the pleasure of selling this car twice over the past five years to owners who are true driving purists that properly enjoyed the car while also maintaining it. All of the customers of this car are repeat exotic car owners.

The Huracan was a real game-changer for Lamborghini. This was much different than the Gallardo in which it replaced. It was finally a Lamborghini that was something you could drive every day in comfort. You couldn’t help to smile when you flick up the red flighter jet-like switch to start the car like your Tom Cruise. It attracted buyers that won’t normally purchase Lamborghini’s for a magnitude of different reasons. The city of Calgary, in particular, saw great success with the introduction of this model because of the added element that we finally had a dealership to service these cars locally.

I’ve driven this car on numerous occasions, so many in fact that I think that it’s only fair to consider myself a part-owner. This example recently boarded a truck to be shipped to our Vancouver location in order to find a new owner. I’ll miss this car and I hope to see it being enjoyed by another owner very soon! 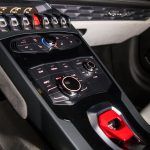 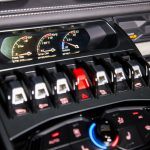 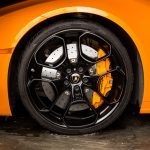 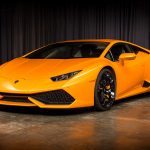 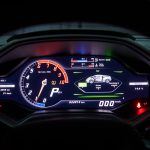 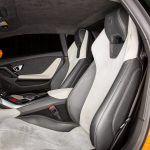 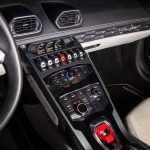 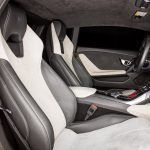 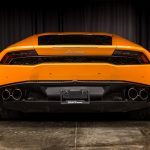 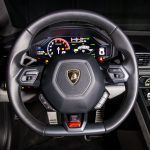 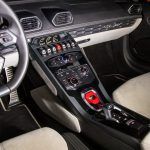 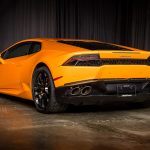 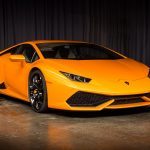 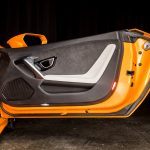 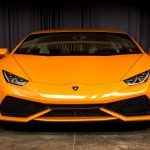 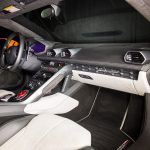 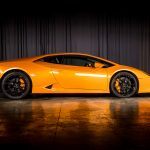 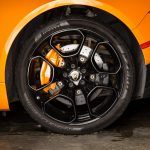 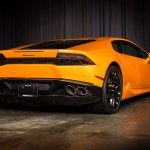 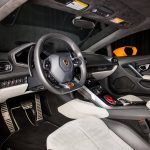 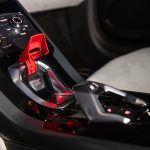